Netflix has ordered the 2nd season of the series Rise Of Empires: Ottoman 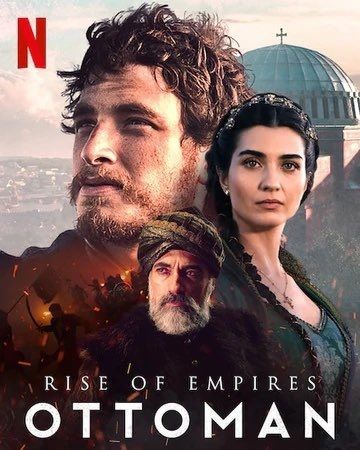