Will the series Last Summer be saved? 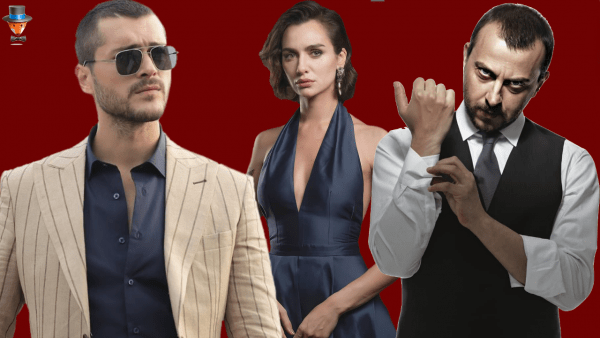 Fans of the series Last Summer hoped that their favorite project would get a second chance on digital platforms. But alas, these hopes will not come true. When will the O3 Medya project make the final?

The series Last Summer / Son Yaz makes the finale due to low ratings and, of course, it upsets the fans of the project. So much so that they are ready to riot on social media, insisting on the continuation of their favorite series. However, in Turkish show business there is no place for emotions, ratings, that is, millions of viewers, decide everything.

The very idea of ​​prolonging Last Summer for a second season looked dubious from the start.  The series had rather modest ratings in the first season. The idea of ​​the second season seemed unfeasible from the very beginning, as confirmed by Turkish viewers who refused to watch it.

O3 Medya producer Saner Ayar, however, did everything possible to save his brainchild. He even began negotiations with digital platforms, coming up with the idea of ​​extending Last Summer by another 10 episodes on the platforms. However, according to the well-known journalist Birsen Altuntas, the actors were skeptical about this idea and refused to continue working.

However, blaming the actors is not the smartest thing to do, and it is unlikely that people will give up their wages at the height of the season when it is not easy to find a new job. Most likely, the low ratings did not inspire enthusiasm among the management of digital platforms, and this is precisely the reason that they finally refused to continue working on the project. The production company issued an official statement, explaining that due to the drop in ratings, they cannot find advertisers and therefore the series will still make the final. Filming was completed on Tuesday, October 12, and the last episode will be broadcast on Saturday.