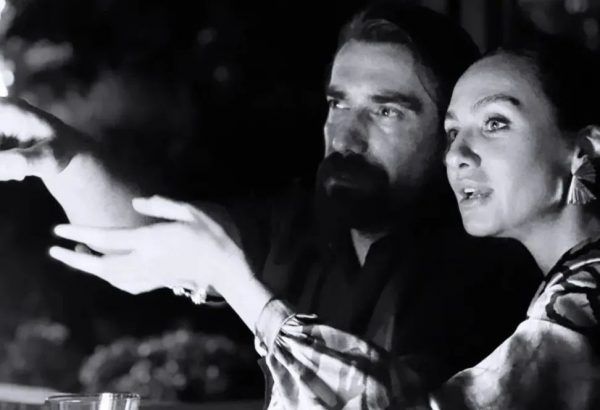 Fans of the famous serial duet Birce Akalay and İbrahim Çelikkol have finally received a clear answer about what connects the two actors, who very often spend time together. Moreover, Birce Akalay personaly answered this question.

Birce Akalay, who was seen leaving her acting agency in the Levent district the day before, explained that the rumors about her relationship with İbrahim Çelikkol were not true. İbrahim is her friend, she is also friends with his ex-wife Mihre. Friendship between a man and a woman also happens. Of course, sometimes it develops into love, but this is not the case and not their situation. They meet, spend time together with their families, but that’s all. Their relationship would be unethical. Indeed, there are fans who would like to see their favorite actors together in real life, but such things are very far from reality and often very annoying.

The actress also said that she received several interesting offers to work on digital platforms. Now there is a preparation for new projects, working meetings, negotiations. If she returns to television, the press will know about it.

Birce admitted that she really wants to try herself as a director. To begin with, she could make a short film and see how well she is doing. But for now, it’s just a beautiful dream. The reality is somewhat different – she is successfully developing her own jewelry brand. There is no one in her personal life yet, she is busy with work. If something changes, then she will not hide her relationship from the press.