Erkan Kolçak Köstendil, who was a guest on Ceyda Duvenci’s program, denied reports that he was filming a film about the famous singer Neset Ertas. He saw that the press attributed him to the cast of the film, but alas, this is not true. 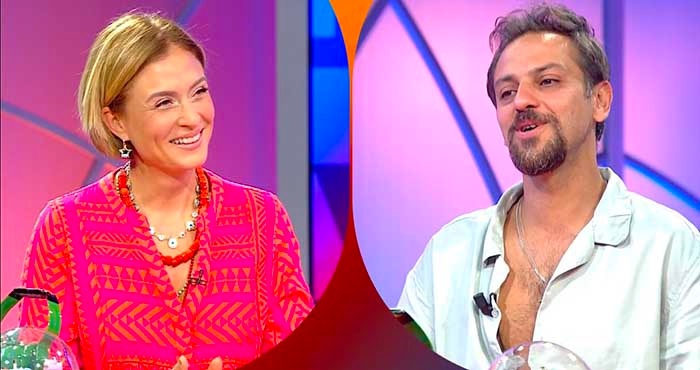 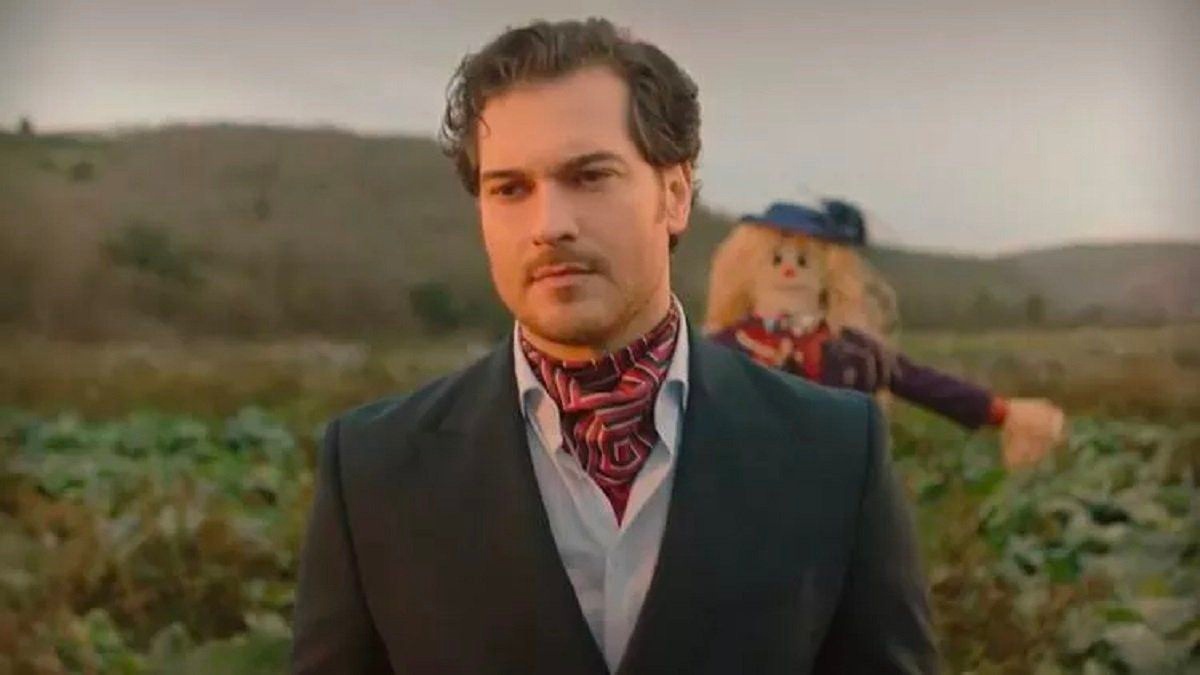 Hazal Kaya at the birthday party of her daughter Sukran Ovali. It looks like the tummy has already appeared. Recall that the actress is expecting her second child, but has not officially confirmed the information yet. 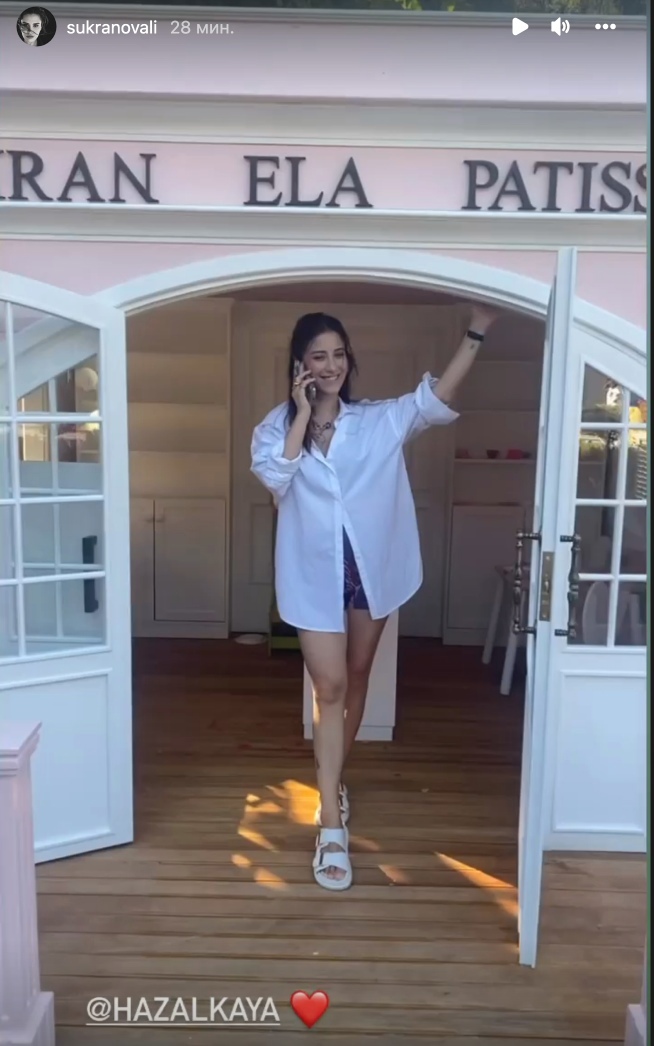 Kerem Bursin published Instagram, in which he admitted that he was very excited. Looks like we’re about to announce a new project? 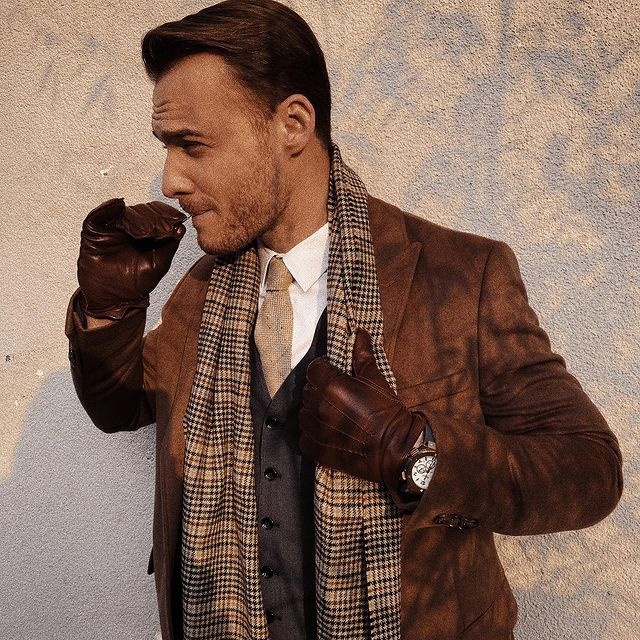 According to Turkish media, Riza Kocaoglu broke up with his beloved Selin Isik. Now mutual friends of the couple are trying to reconcile them. 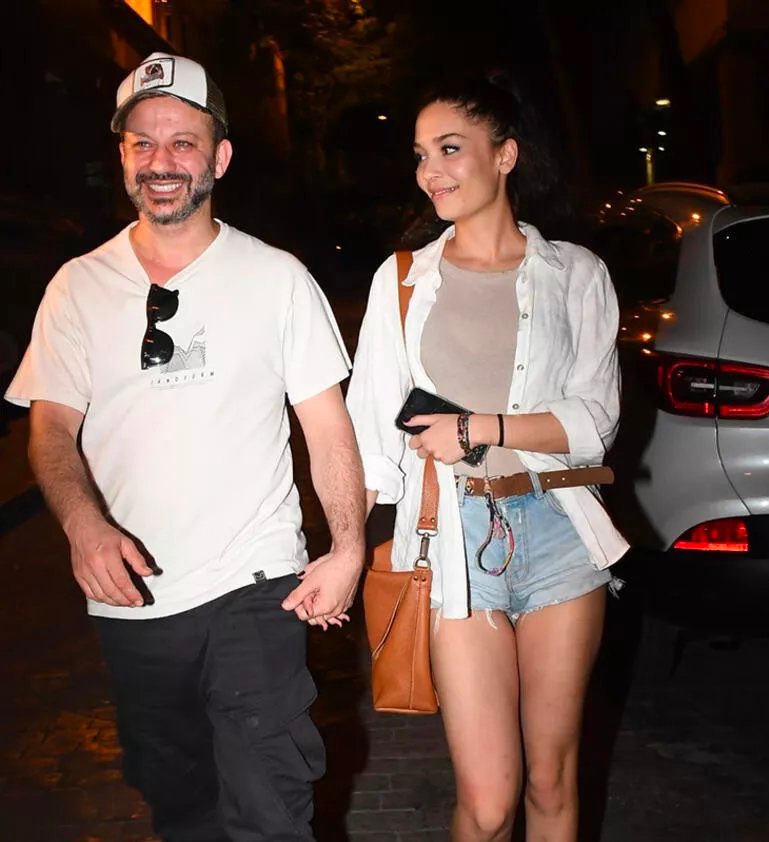 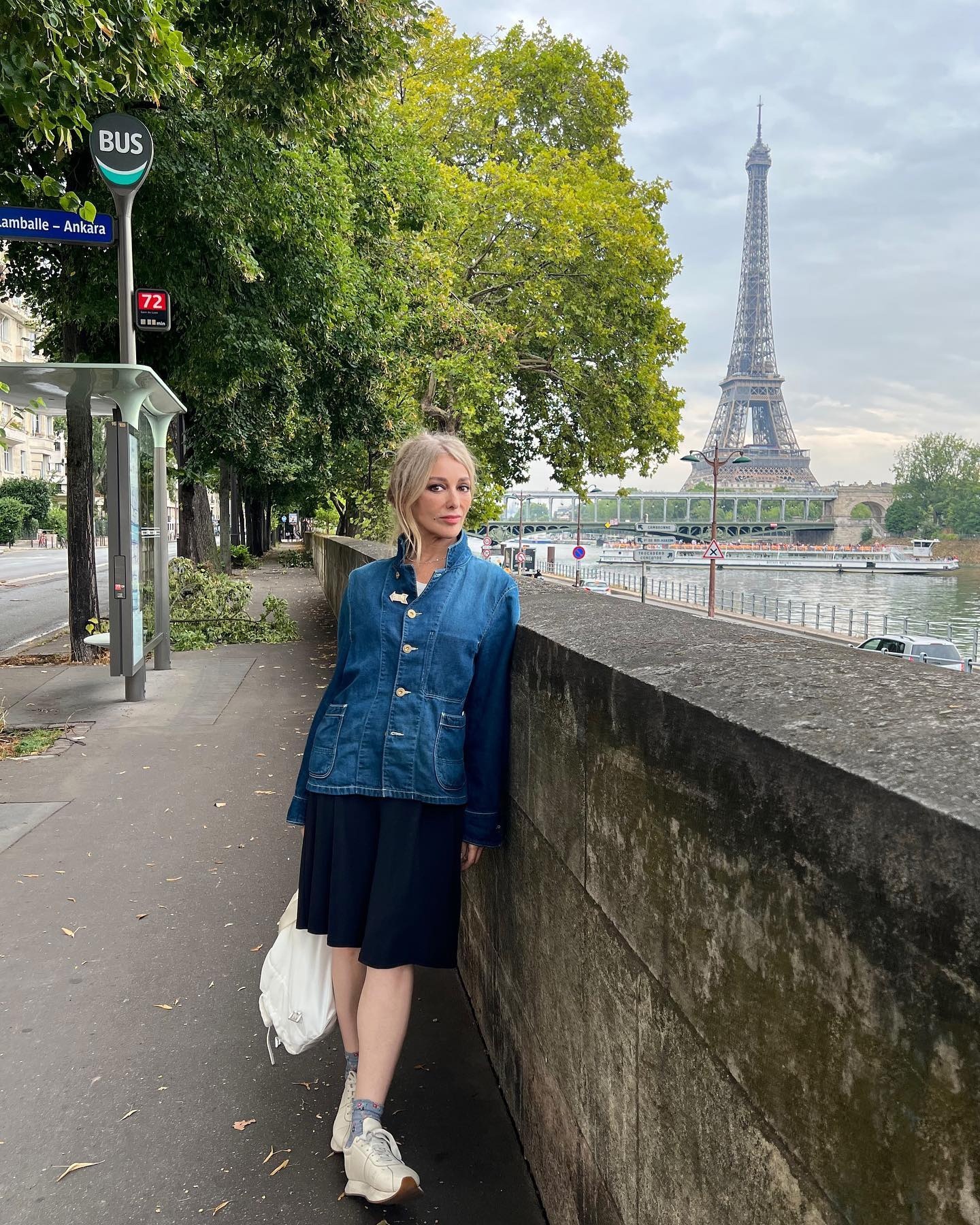 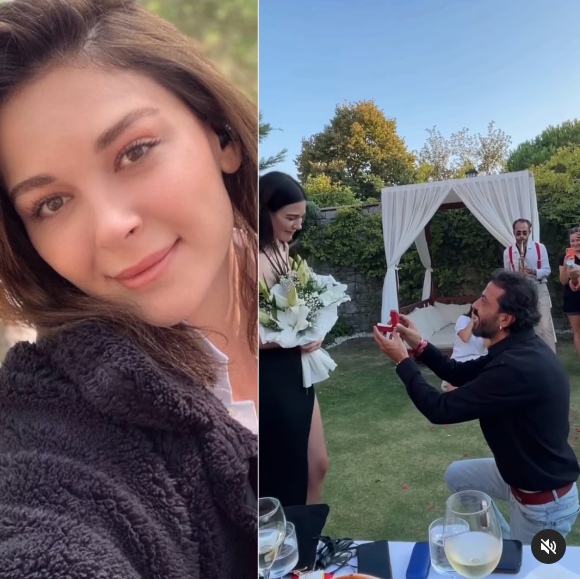 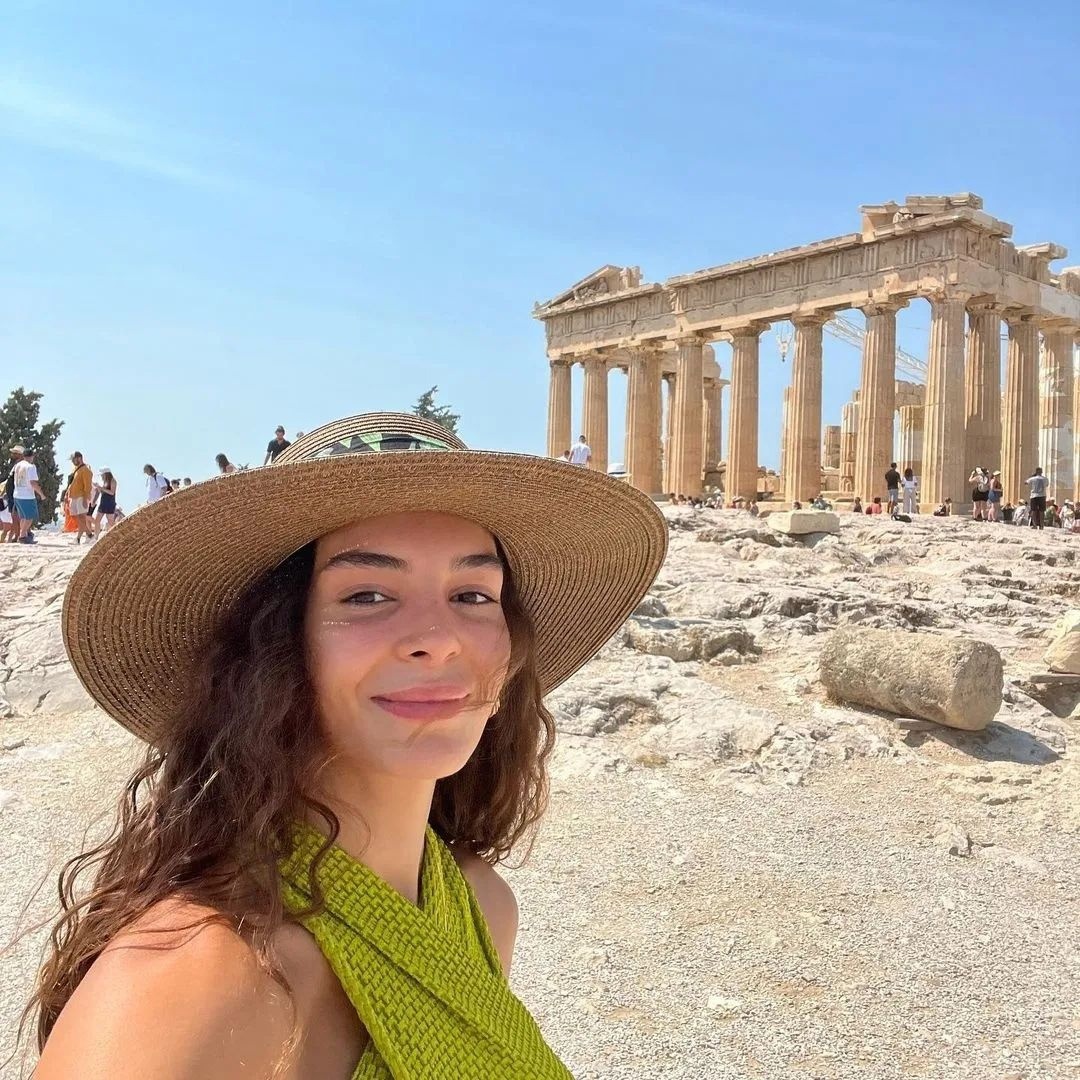 The Turkish press quotes Burcu Ozberk, who said that she does not have any special criteria when choosing a man, but so far her heart is empty 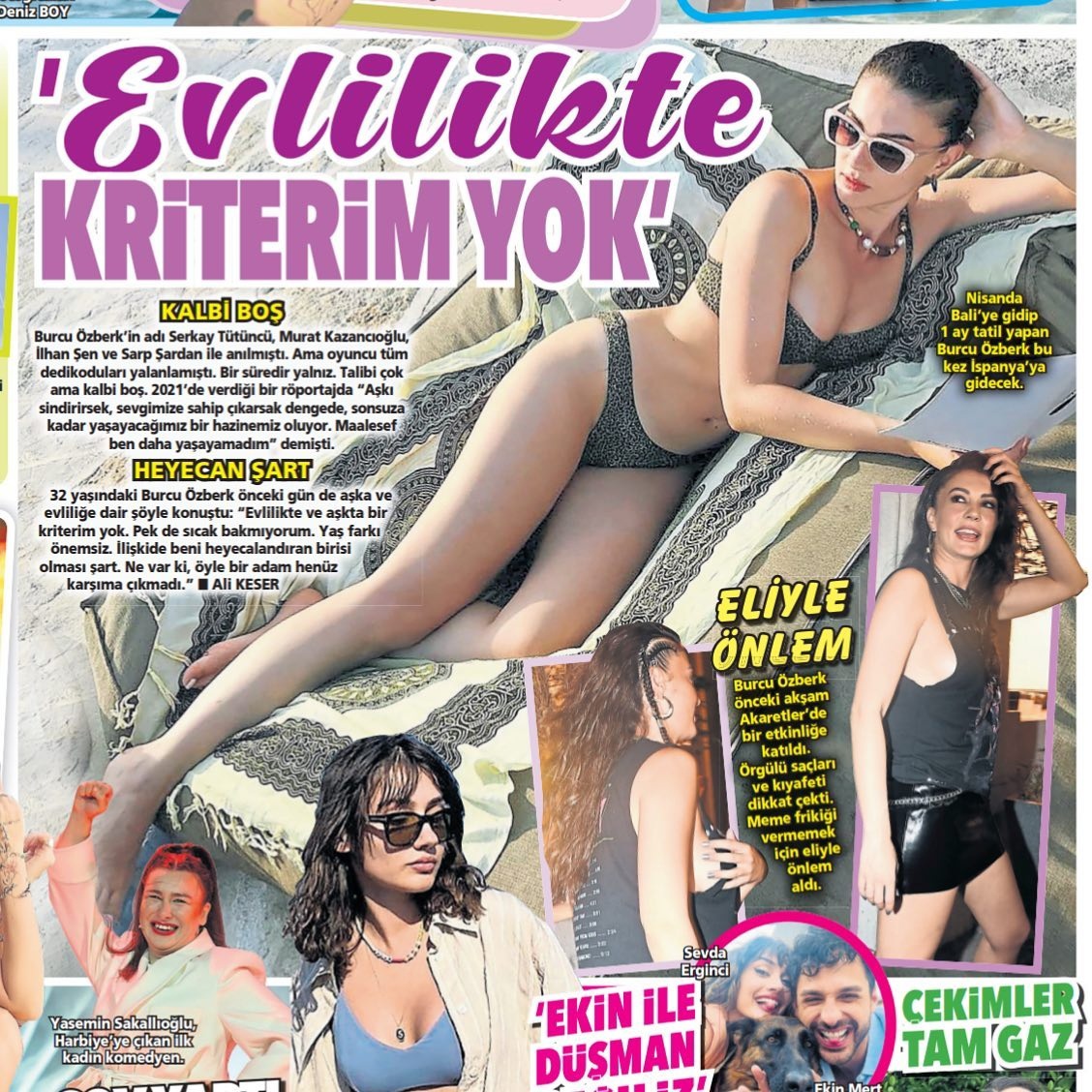 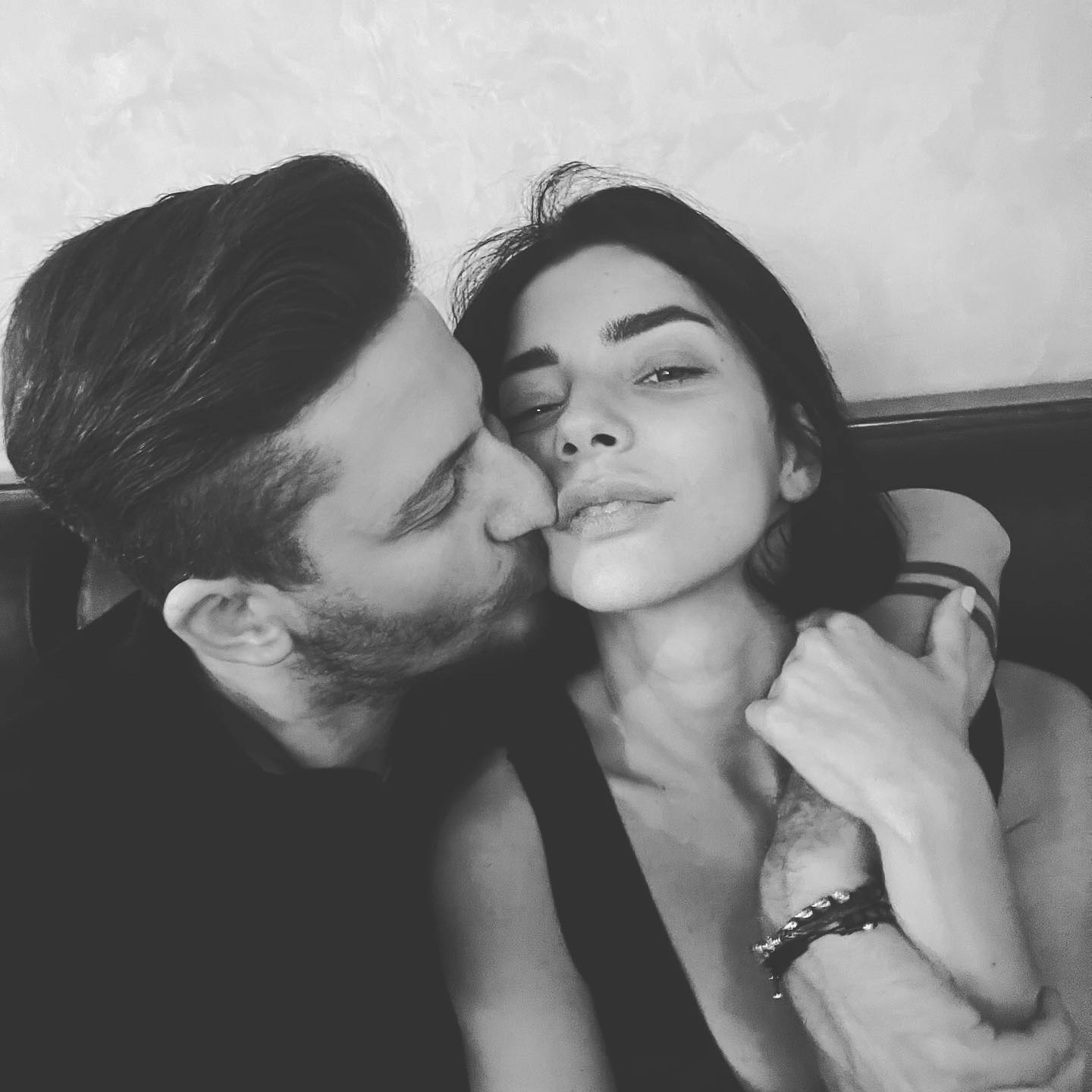 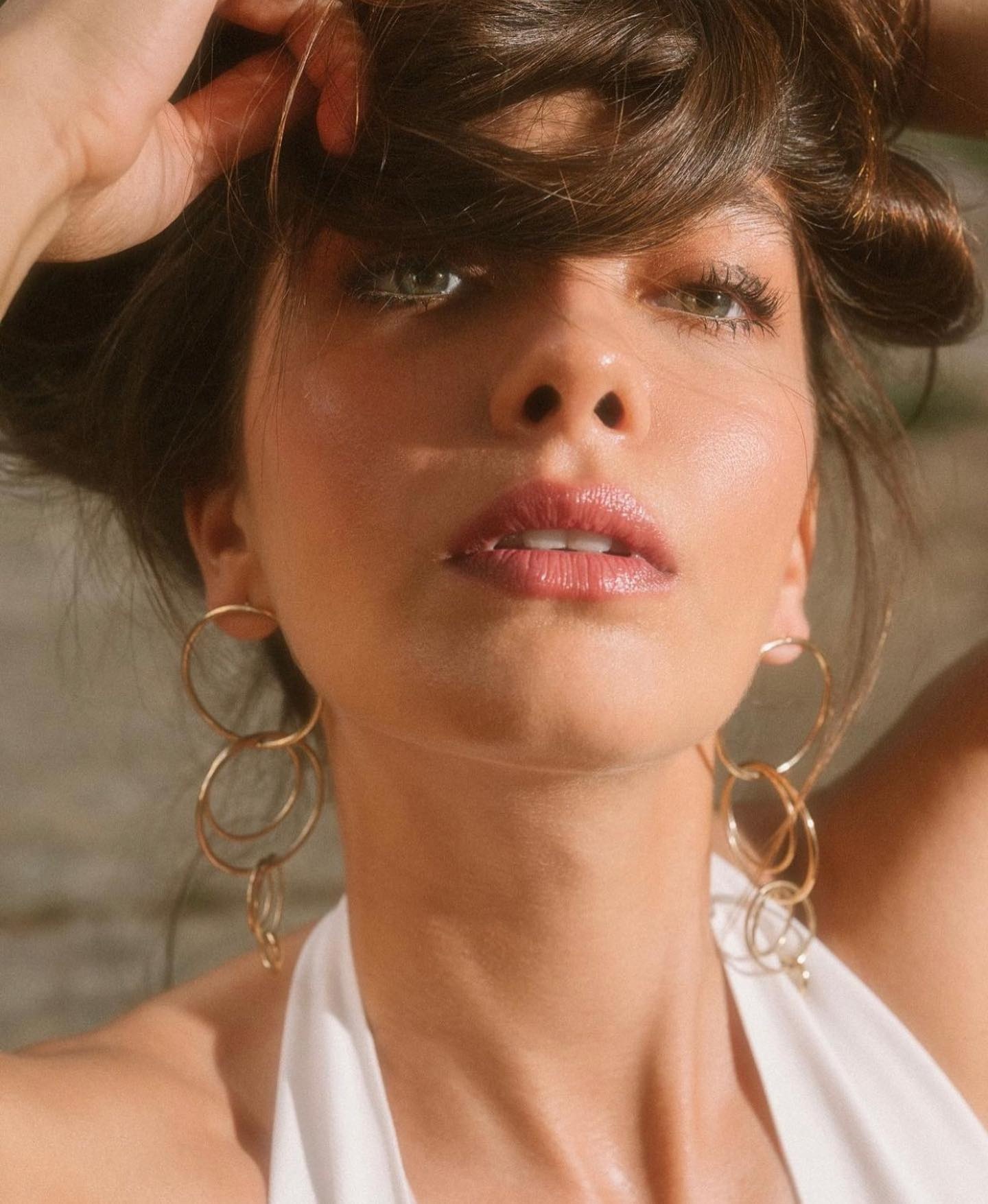 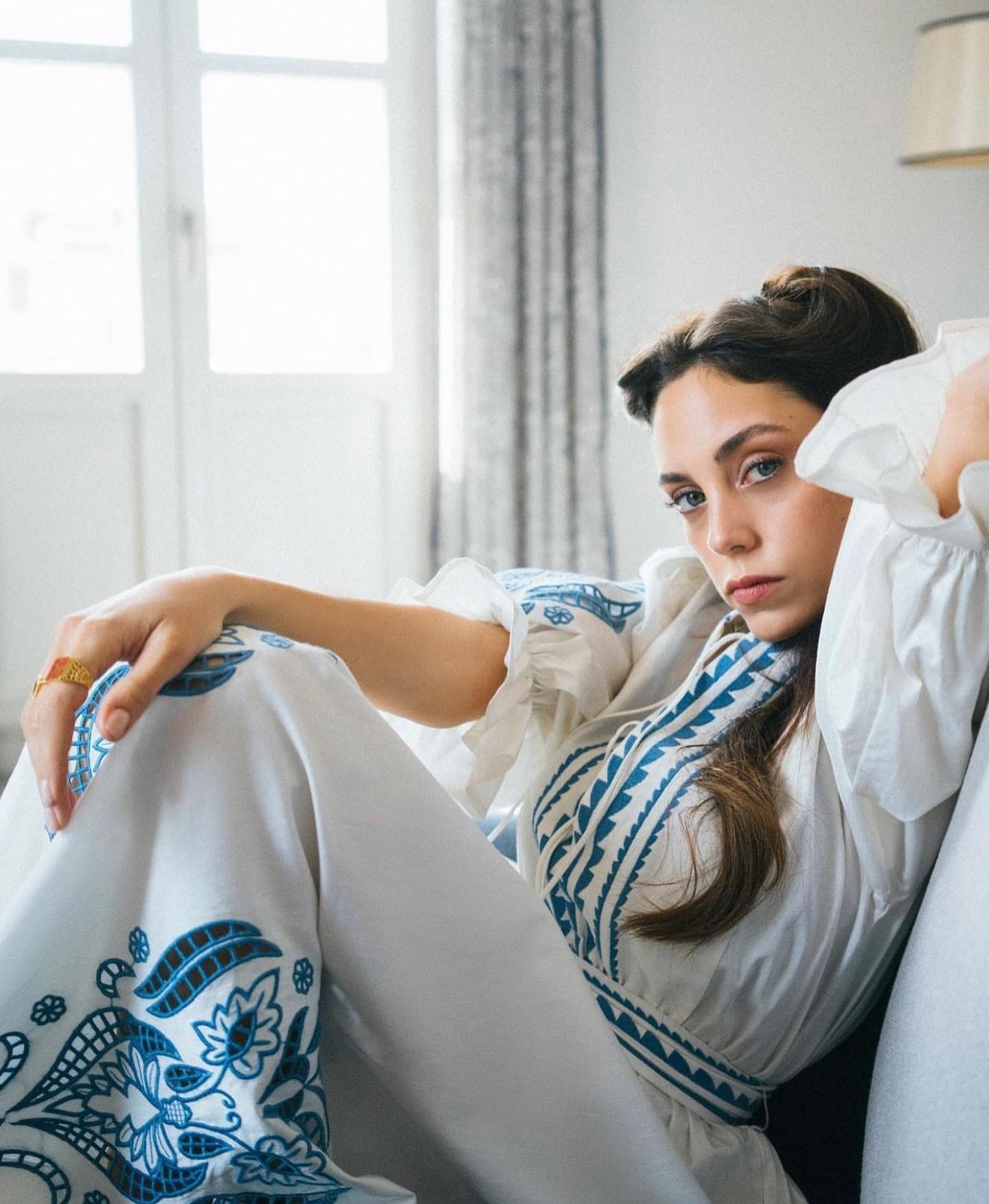 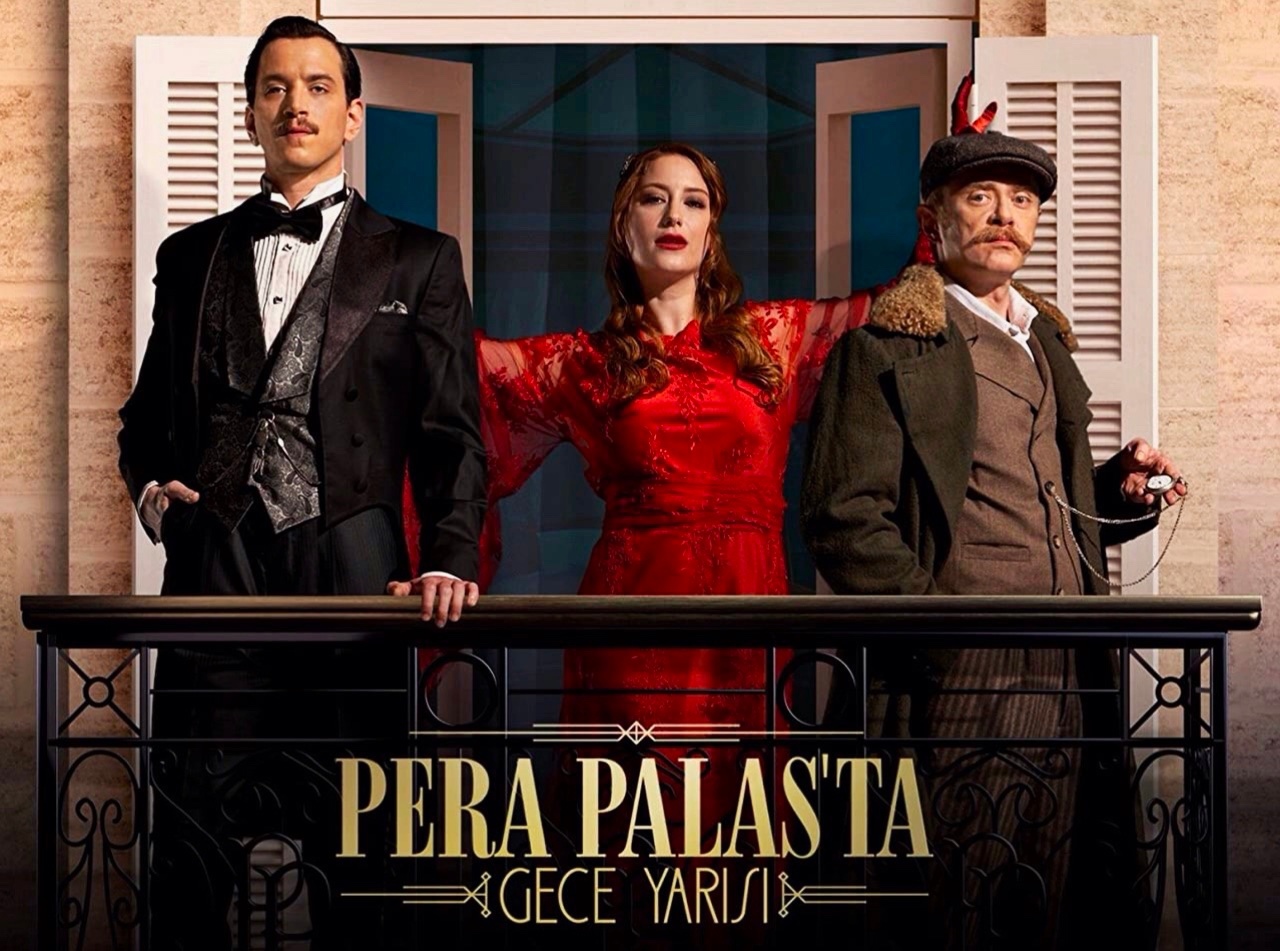 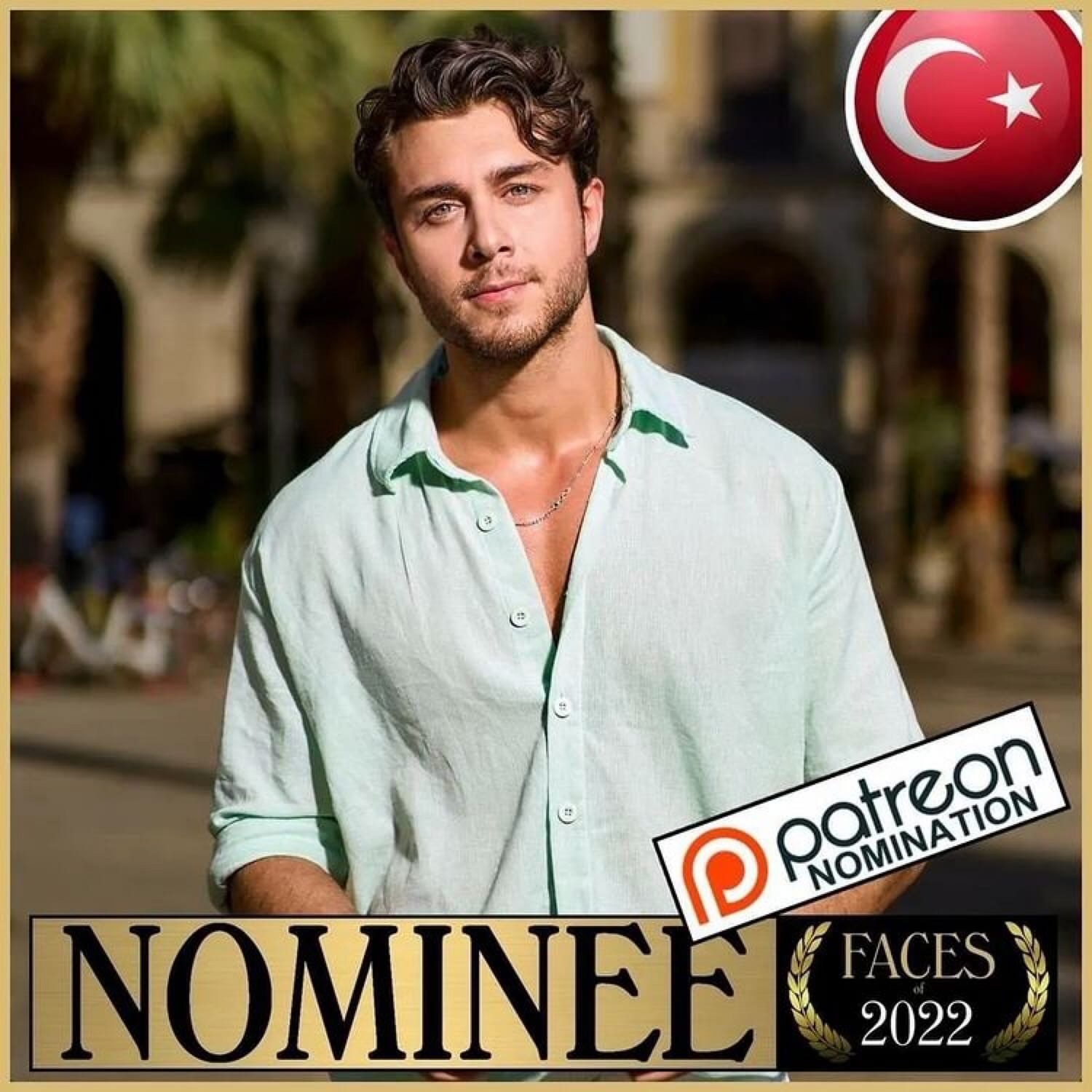 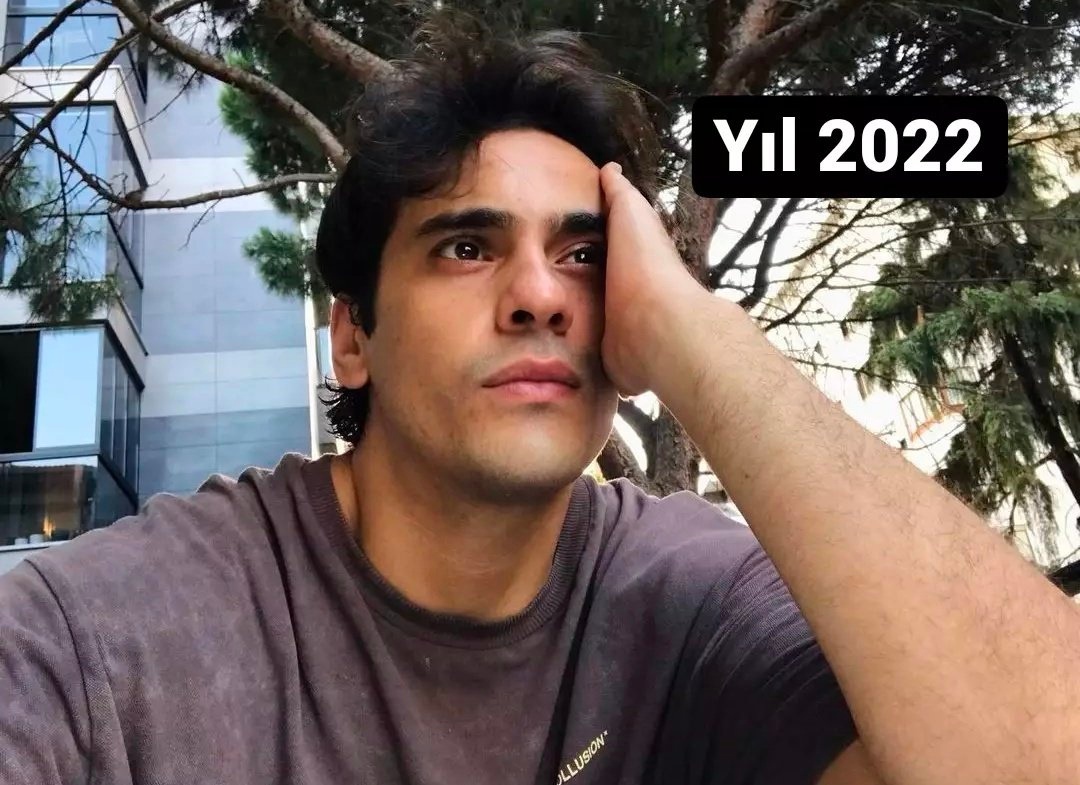 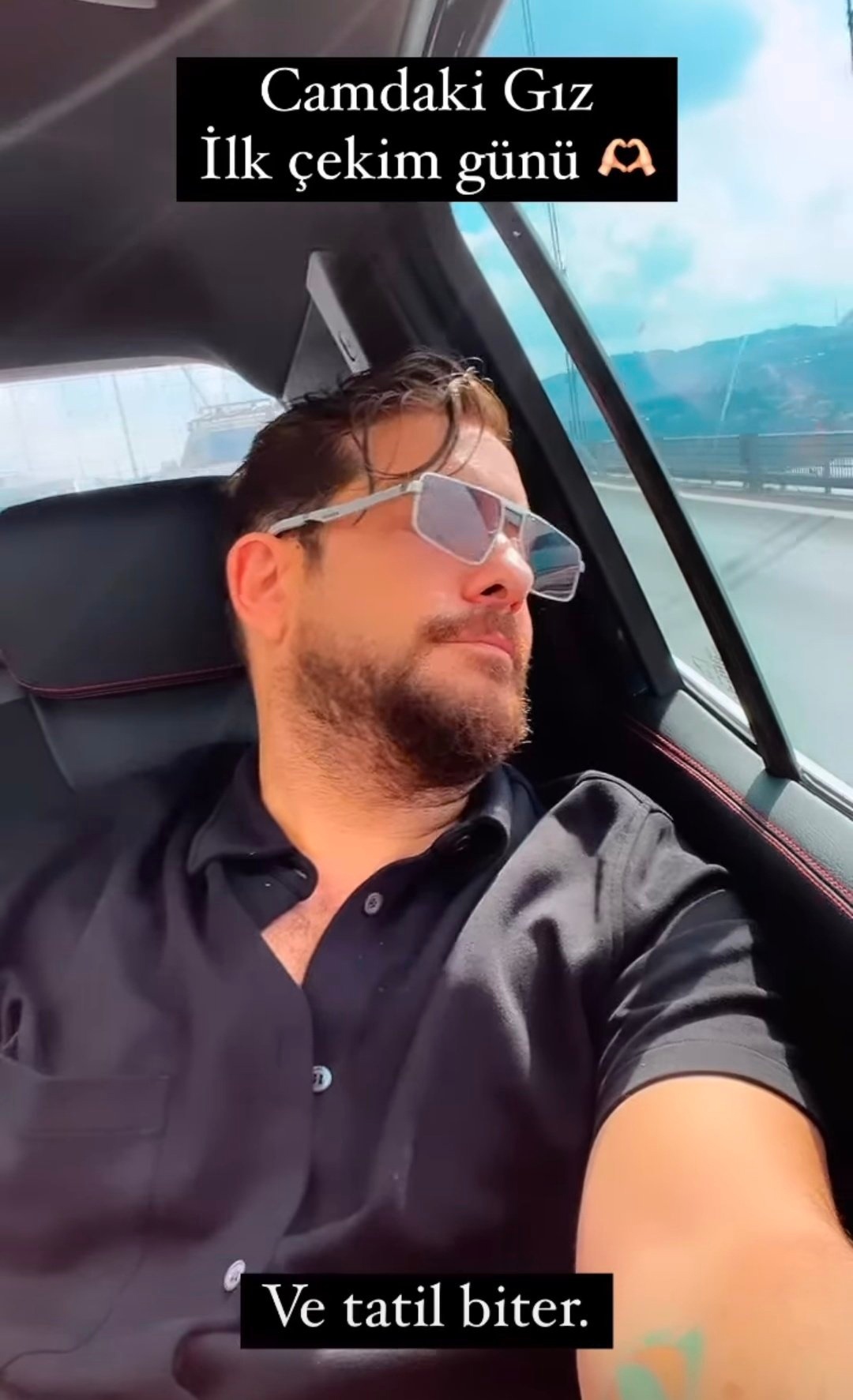 Burcu Özberk told the Turkish press that today they are going to the first script reading of the new film for the Amazon Prime, where Murat Boz will be her co-star. Filming will begin in mid-September. By the way, she watched the series ‘Another Self’ and it made a strong impression on her. Murat Boz’s interaction with Tuba Büyüküstün was great. The actress has no doubt that their duet with Murat will also work out 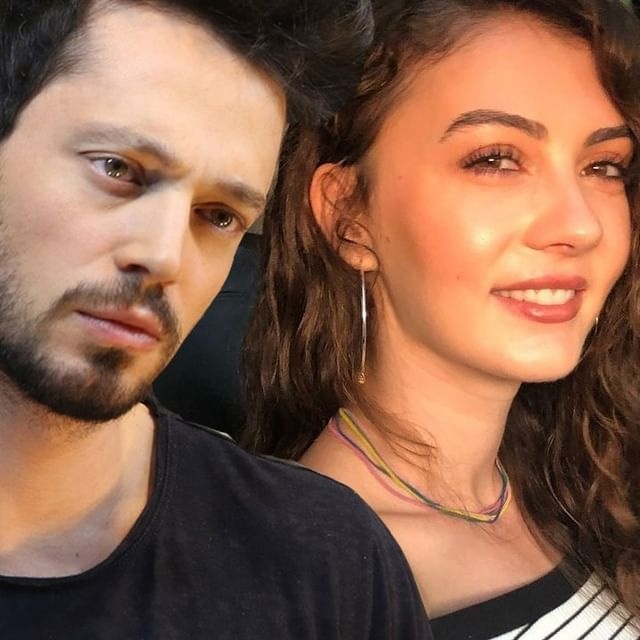 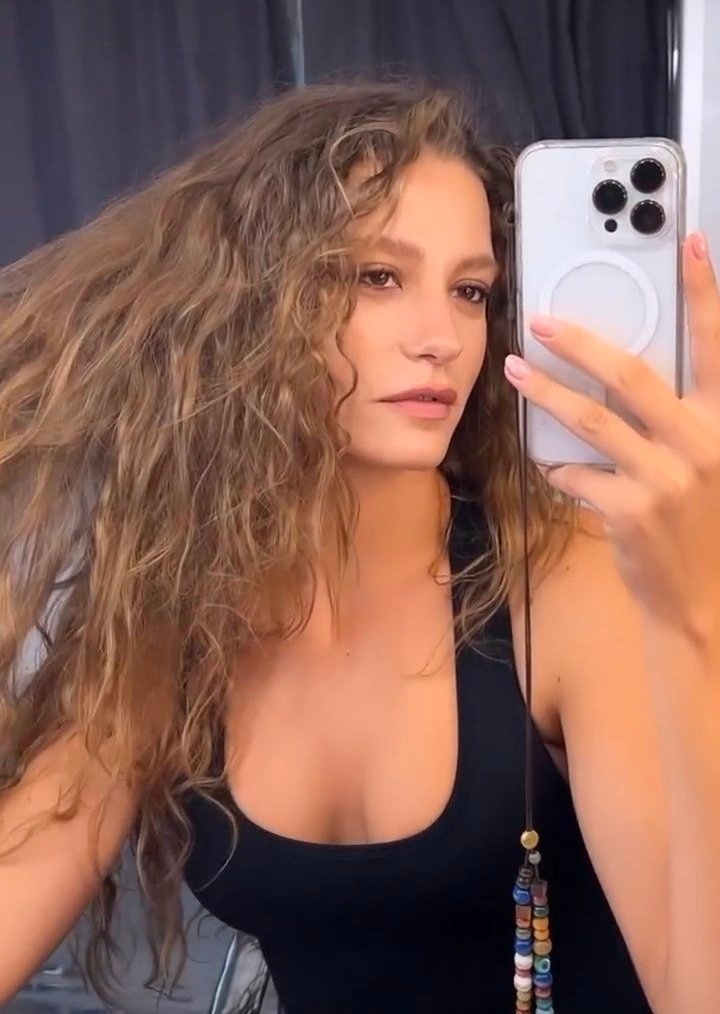 Bergüzar Korel likes to take photos without makeup and without filters. Confident woman 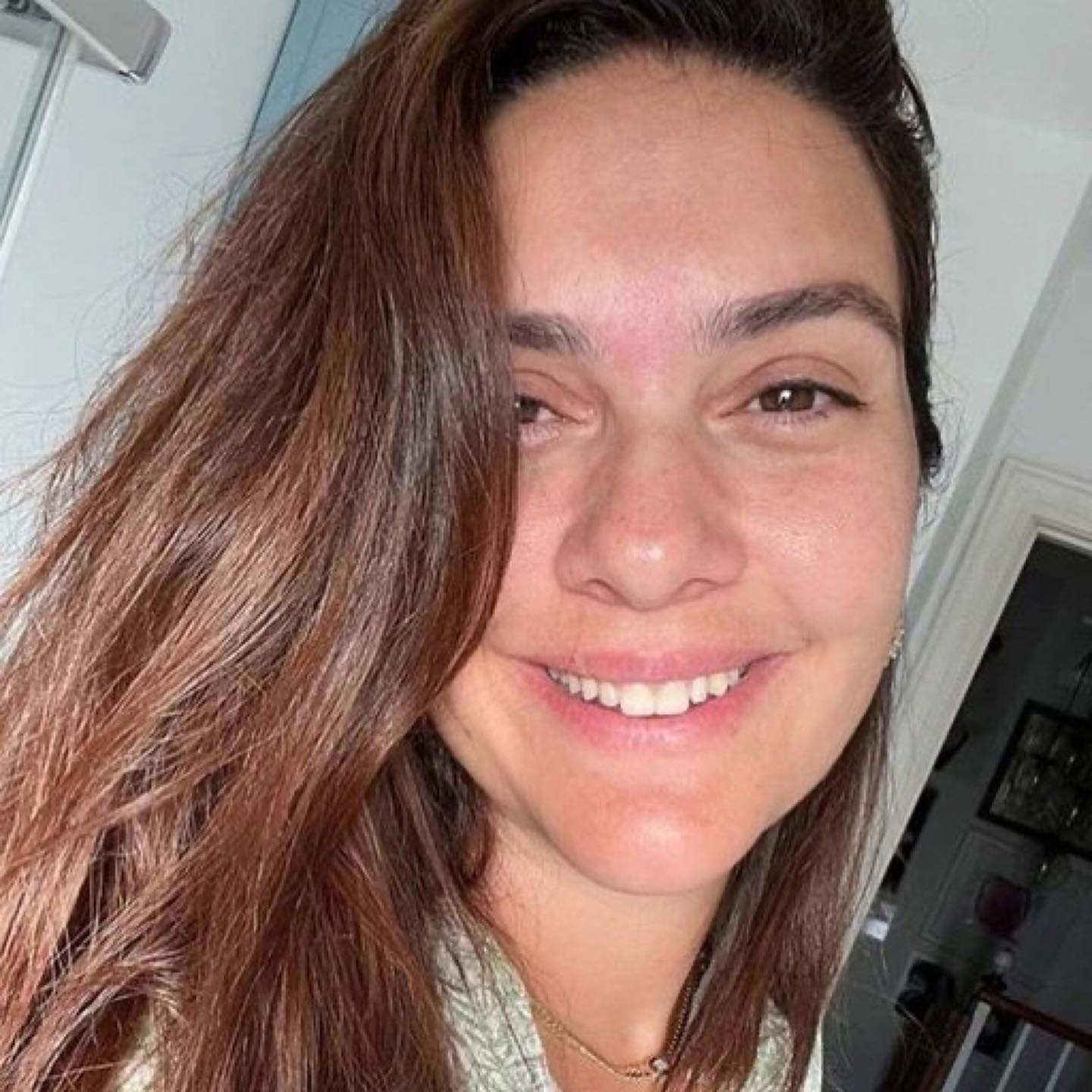 Hazar Ergüçlü behind the scenes of the film ‘Heartsong / Gönül’ 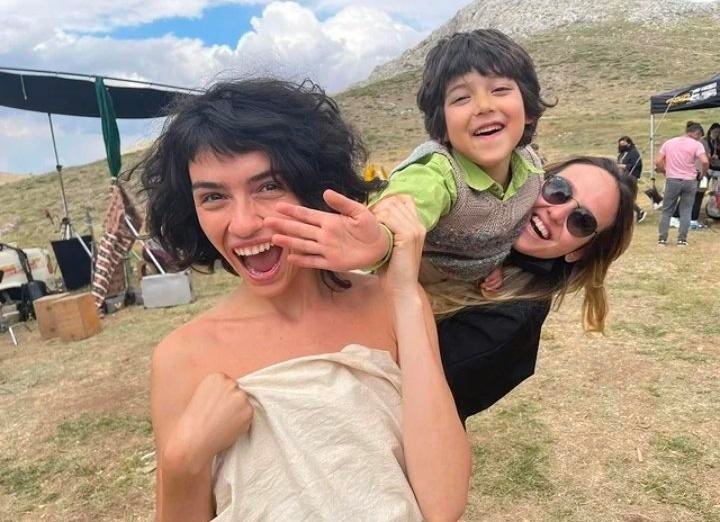 Burcu Biricik met with director Cem Karci. Recall that they worked together in the series ‘Song of Life’ 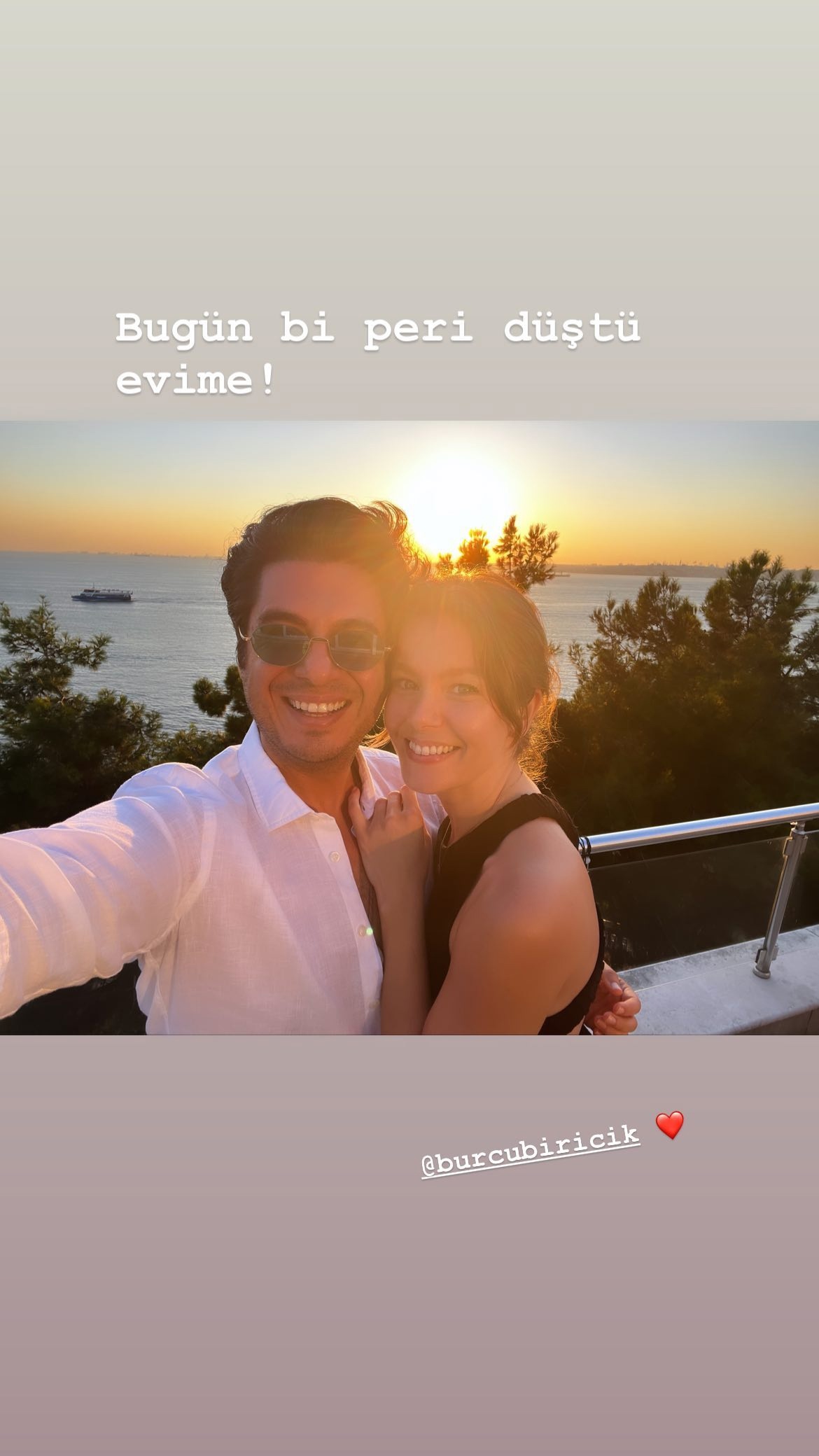 To the question of one of the subscribers, does Çağatay Ulusoy have a new project, the well-known blogger Tokyo answered briefly: ‘The guy is on the set’ 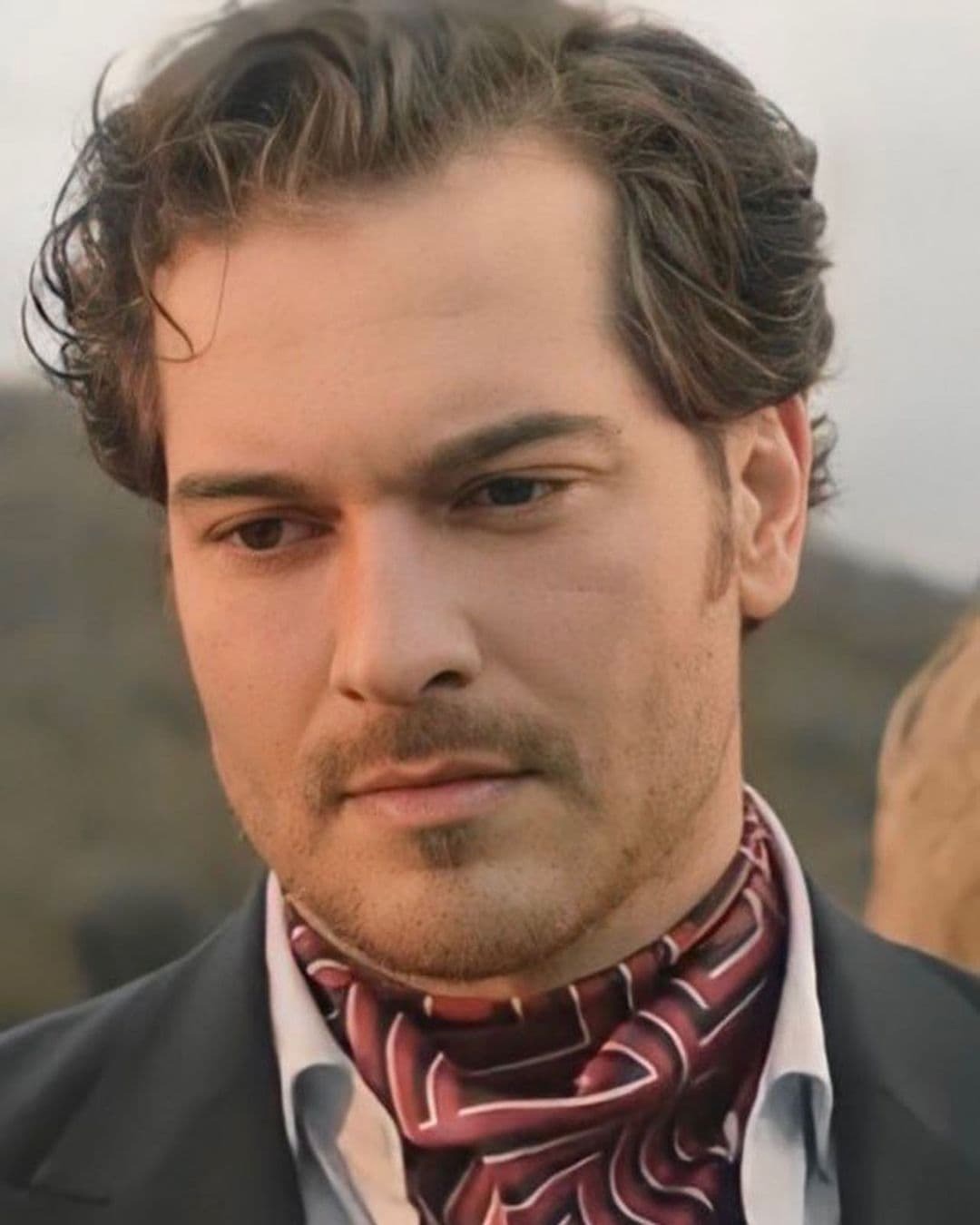 According to well-known Tokyo blogger Demet Ozdemir, she does not share photos from the filming of the second part of the film ‘Love Tactics’, since, according to an agreement with Disney Plus, she cannot advertise a project on another platform. 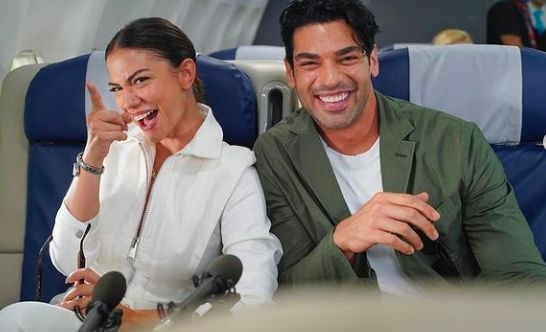 The girlfriend of Birkan Sokullu Eda Gürkaynak received a fine from a police officer who noticed her talking on a mobile phone while driving. The girl swears that she did not talk, but used her mobile as a GPS navigator 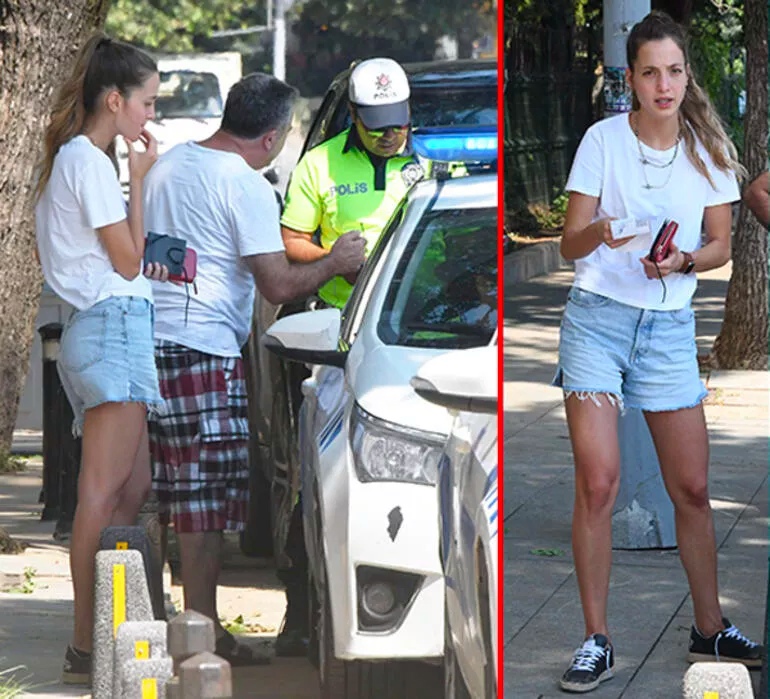 Blogger Dedikoducu Çocuk said that he spoke with the director and screenwriter and found out that the cancelation of the Balkan Lullaby / Balkan Ninnisi series is out of the question now, so you can safely continue watching. 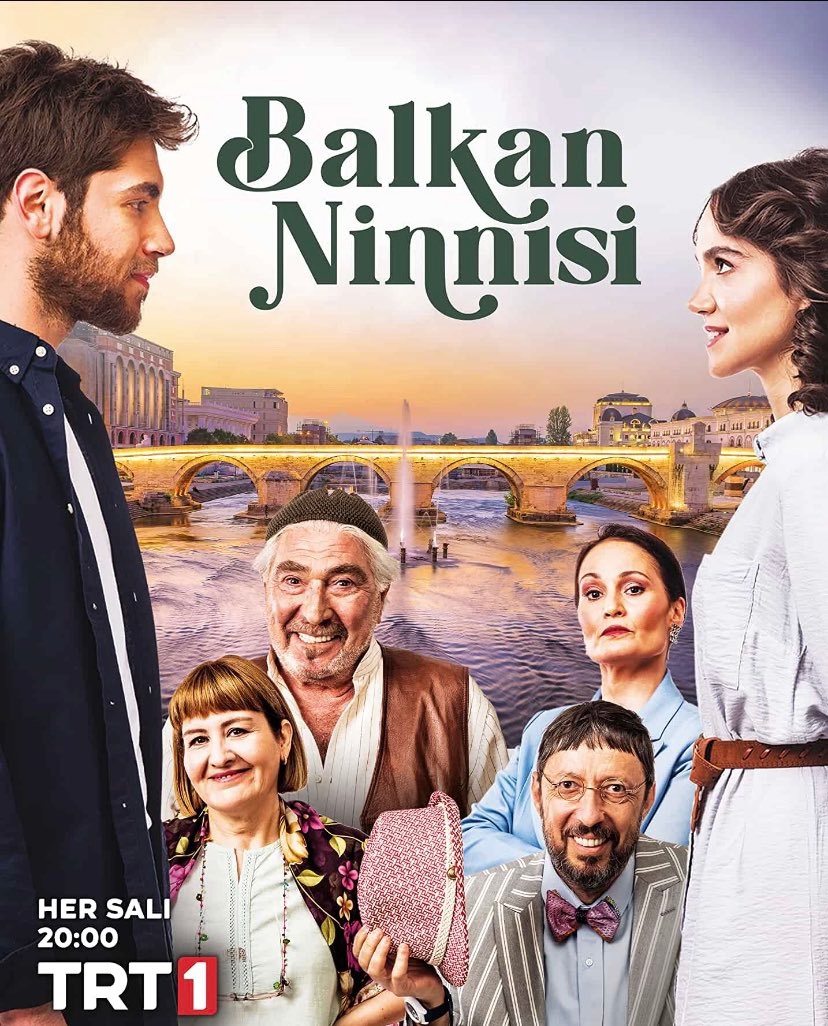 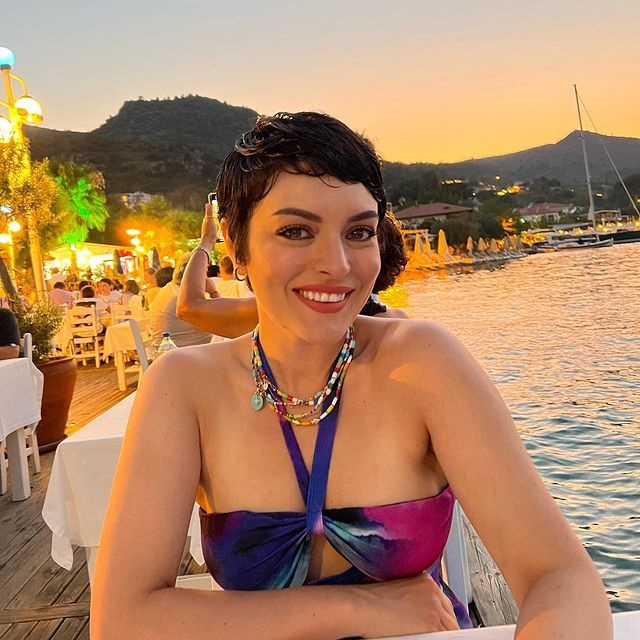