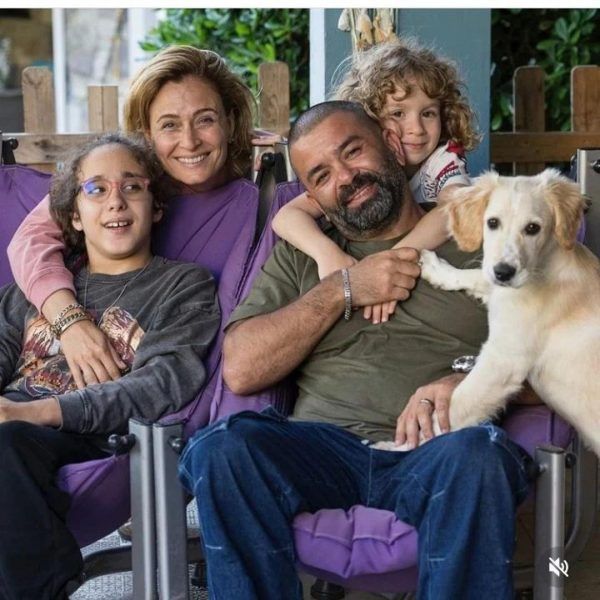 Ceyda Duvenci returned to the screens in the TV program ‘Bambaşka Sohbetler’, where her husband Bülent Şakrak became her first guest. When asked by the host what day he considers the happiest for himself, Bülent replied: ‘The day when you and Melisa appeared in my life.’ Recall that Melisa is Ceyda’s daughter from her first marriage, who has serious developmental problems, but Bulent loves the girl as her own. The couple also have a younger son.