Taner Olmez and Ece Cesmioglu will soon become parents. In the last photo of the couple, it is noticeable that the young wife of the famous actor already has a small tummy. 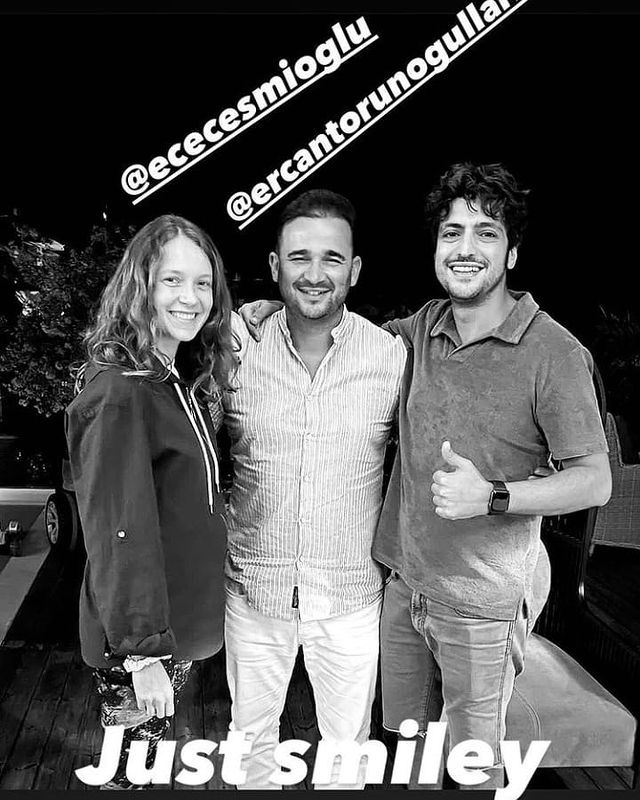 The new Akbank advertisement, in which Serenay Sarikaya appeared, did not arouse much enthusiasm among the Turkish audience. There are 4.2 thousand dislikes on YouTube for 436 likes. 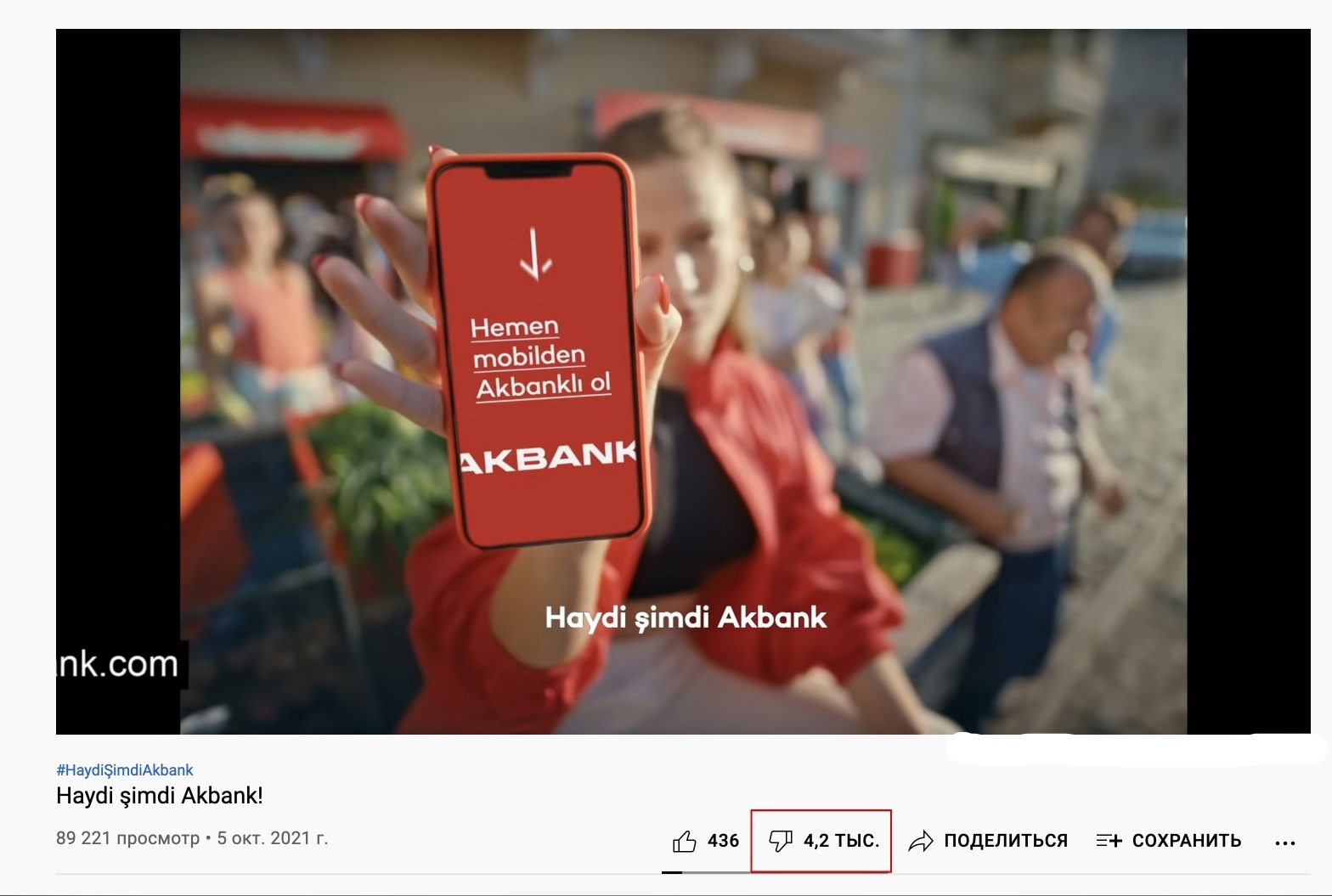 According to Uçan Kuş, on November 25, Hande Erçel and Kerem Bursin will leave for the United States. Now the couple is looking for a house for rent in the States, expecting to spend three months there. Hande will take acting classes and get to know America with the help of her sweetheart, who is an American citizen. 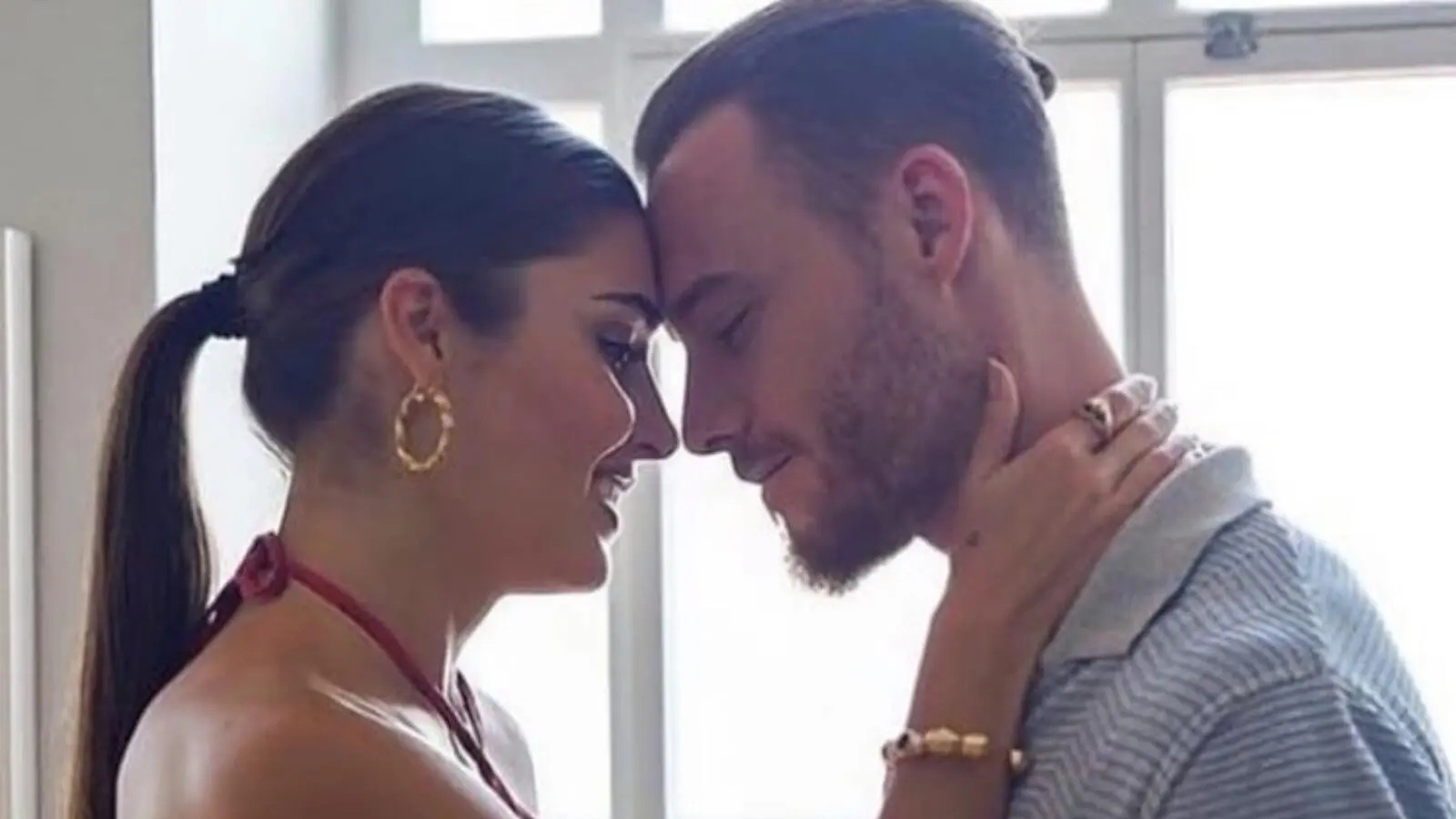 According to Birsen Altuntas, Caner Cindoruk has signed an advertising contract with the Süvari brand worth TL 1.5 million 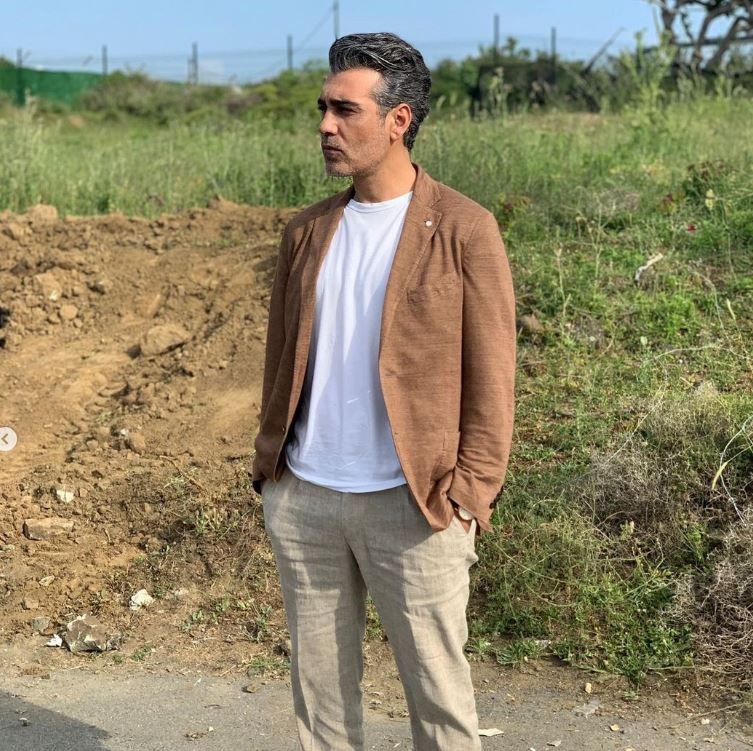 According to Birsen Altuntas, Caner Cindoruk has signed an advertising contract with a sportswear brand worth TL 1.5 million.

Mujde Uzman reconciled with her beloved Ozuzhan Ugur again. The couple gave a third chance to their relationship 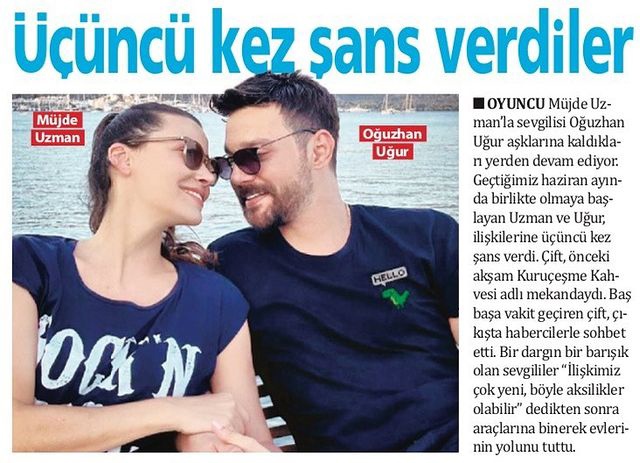 New / old – Çağatay Ulusoy behind the scenes of the Protector series 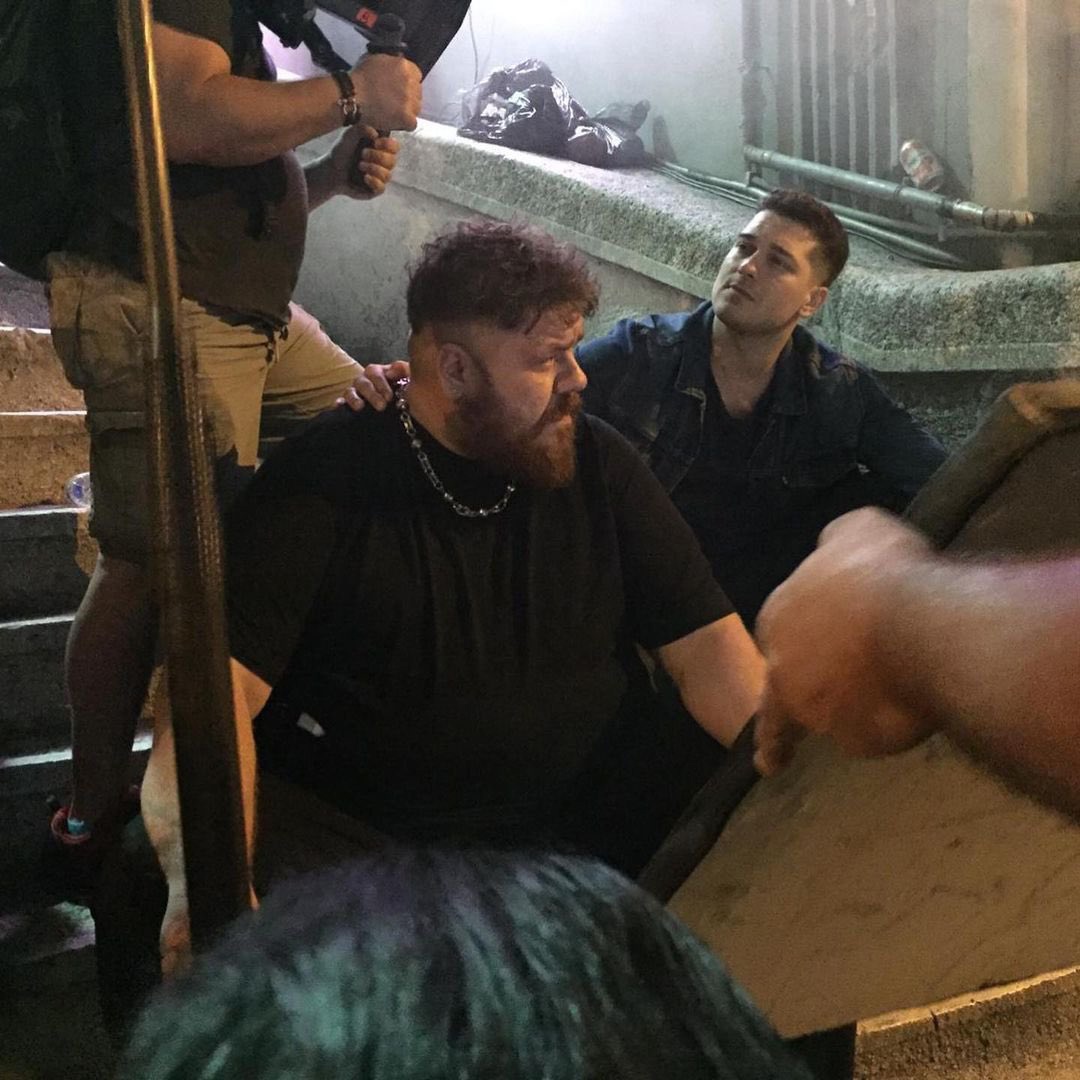 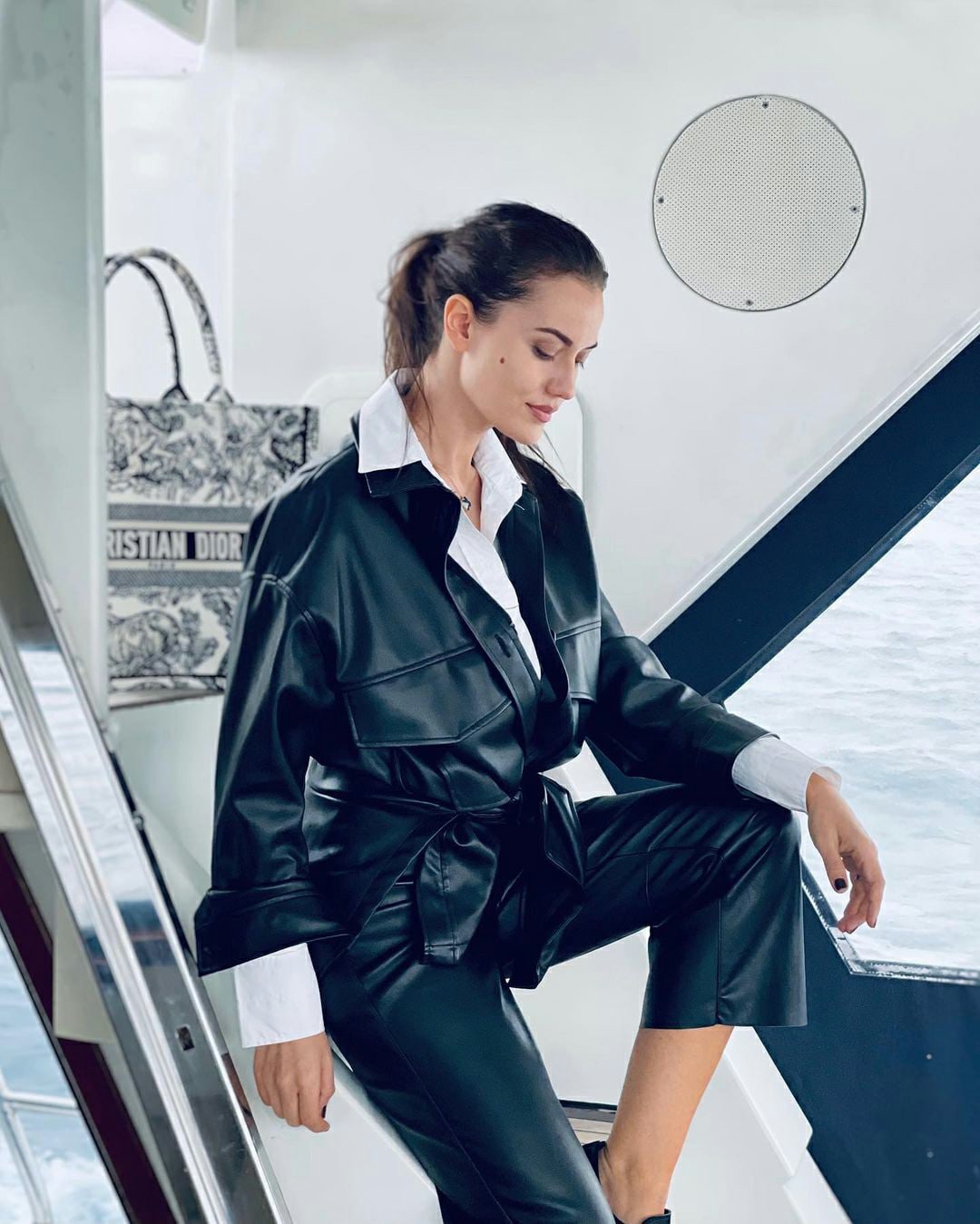 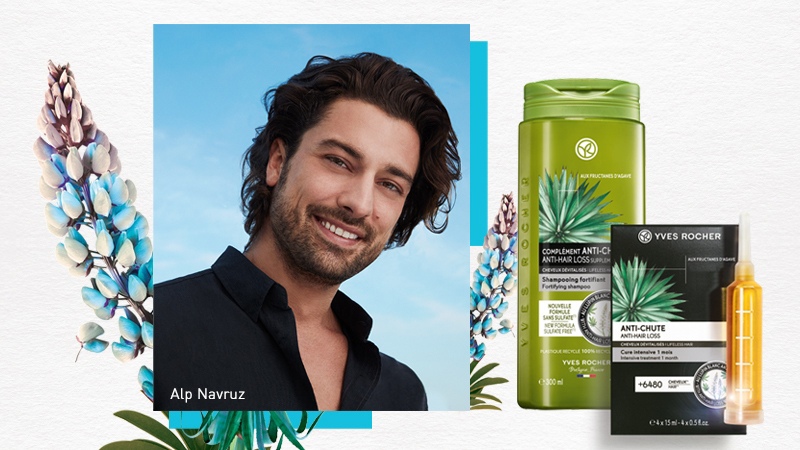 Birsen Altuntas reports that Yasmin Erbil will continue working on the Forbidden Fruit series, despite the fact that the cast did not like her performance. How good it is when an actress has an influential dad 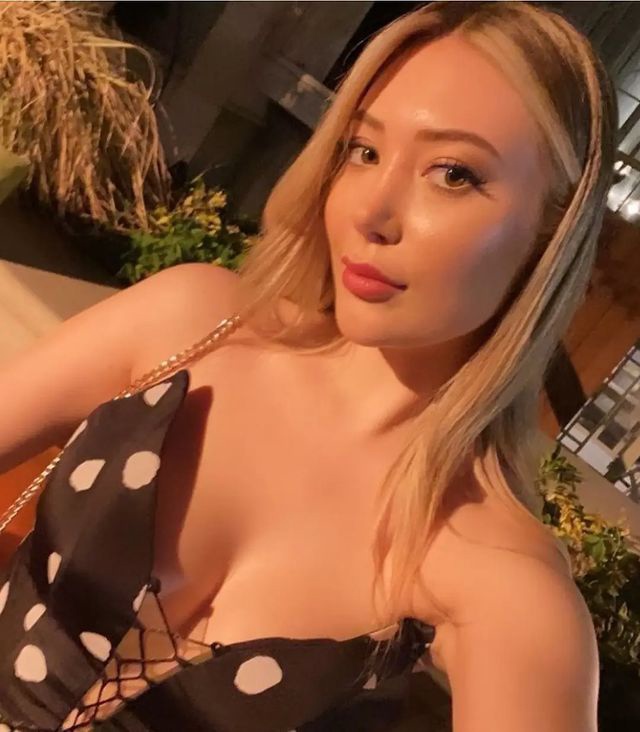 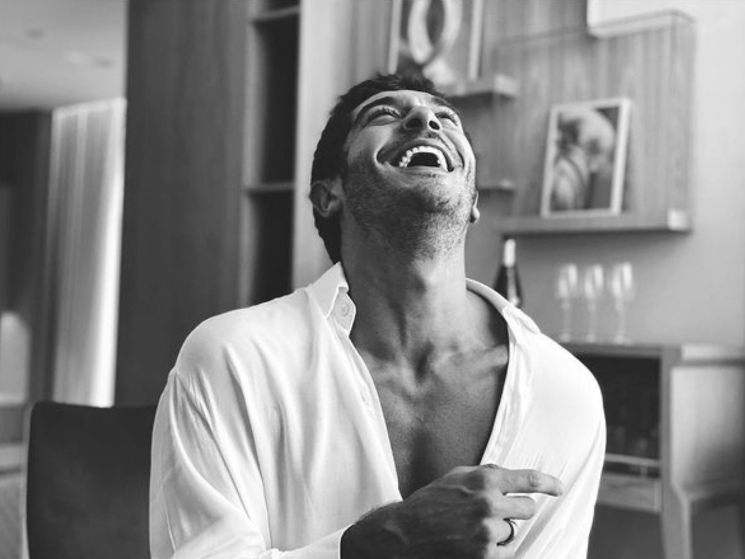 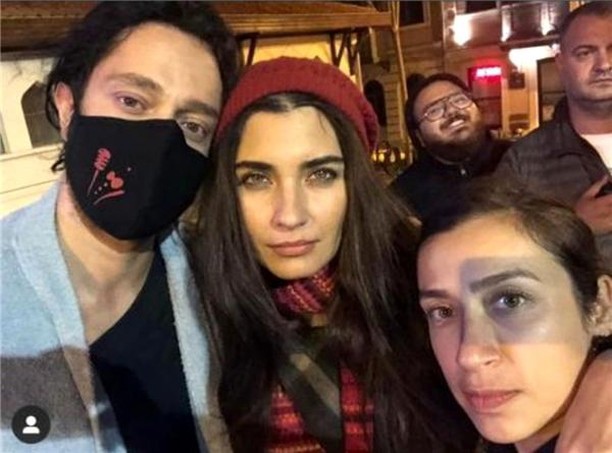 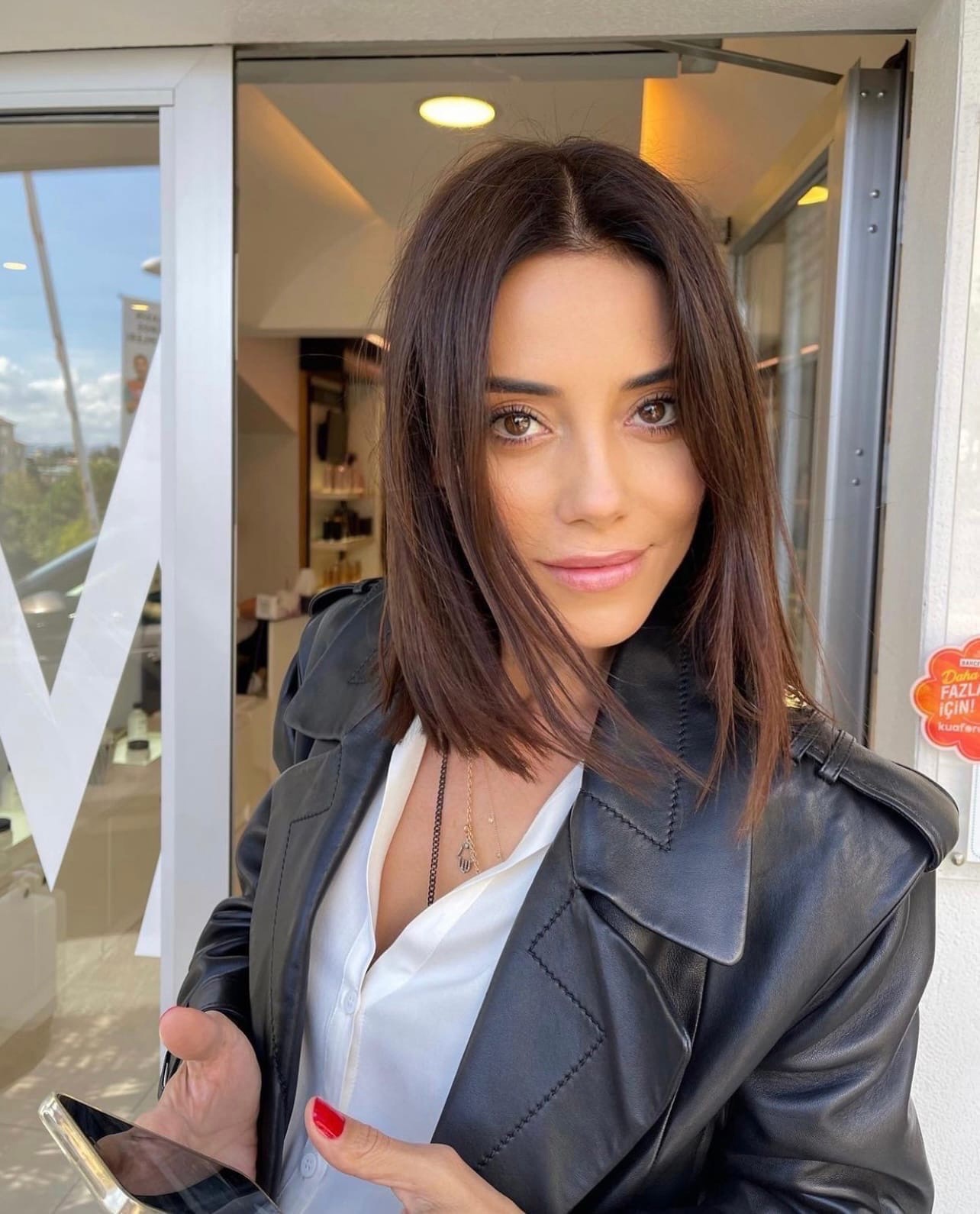 According to Magazin Burada, Kıvanç Tatlitug and Beren Saat have begun preparations for the TV series If the King Loses / Kral Kaybederse, which is an adaptation of Gülseren Budaycioglu’s book. The actors will work again 11 years after the legendary Forbidden Love. We cannot yet say how true this information is. 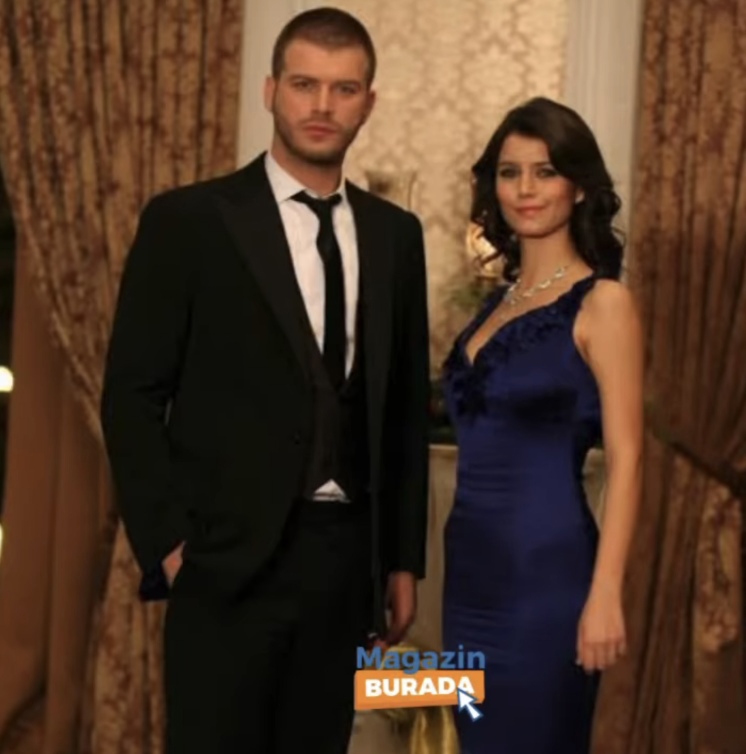 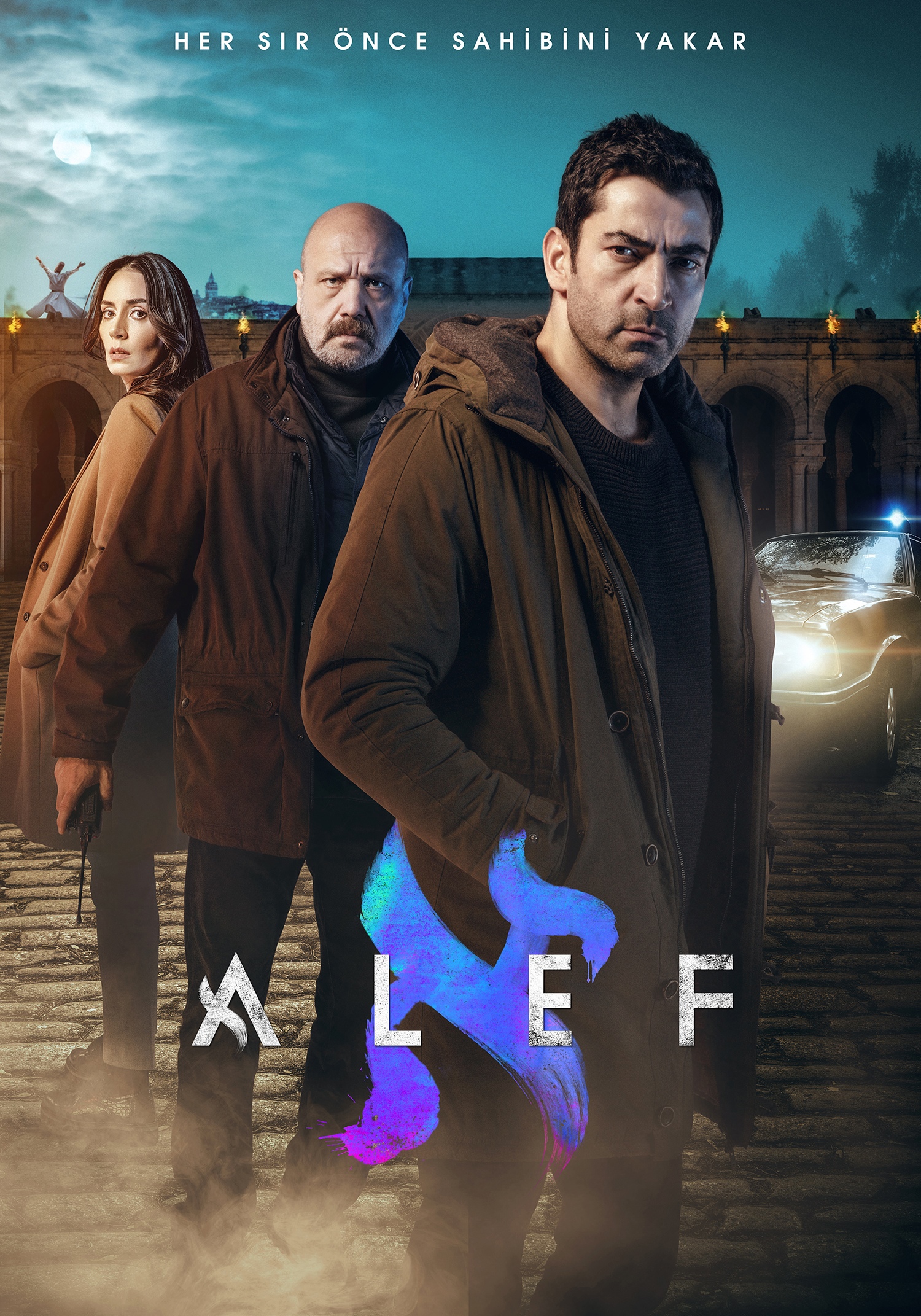 Monica Bellucci will come to Turkey, where she will present her solo performance ‘Maria Callas: Letters and Memories’ on December 14 on the stage of Zorlu PSM Turkcell 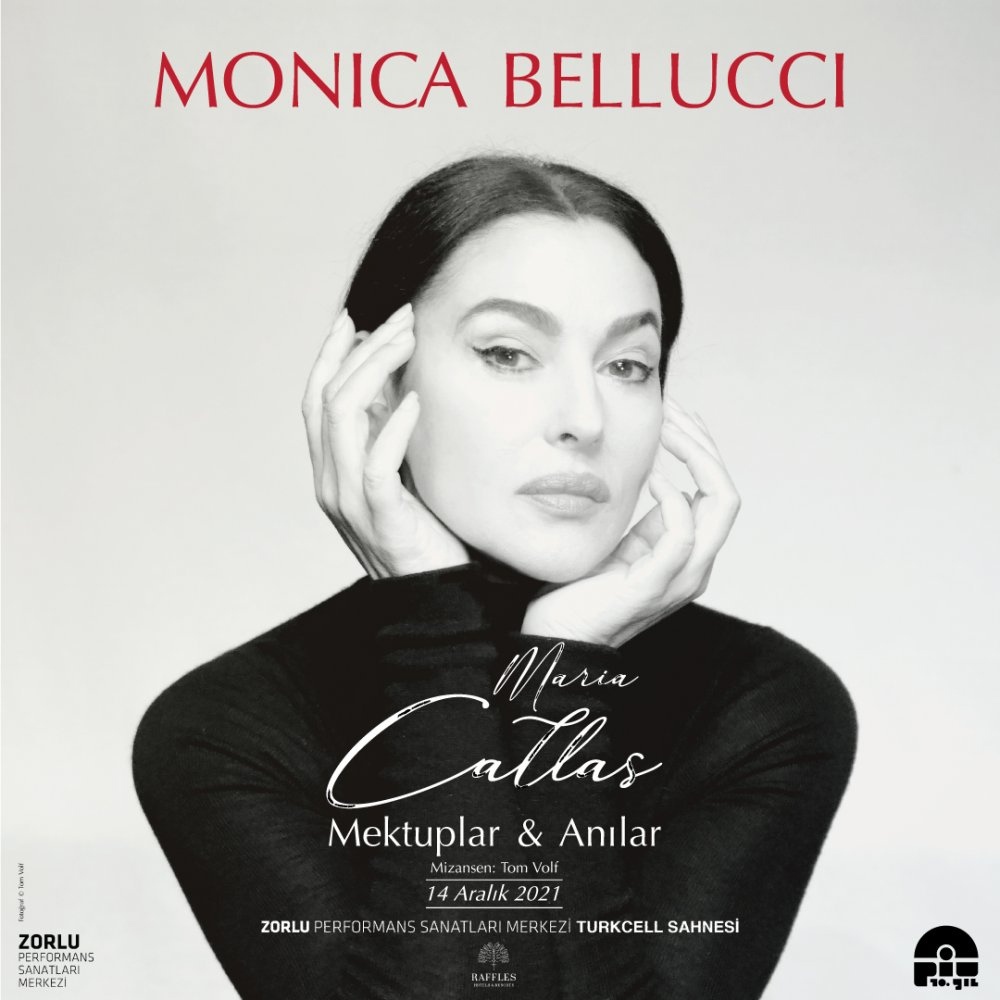 The stars of the new Fox TV series Outsider / El Kizi, which starts on Saturday, October 23 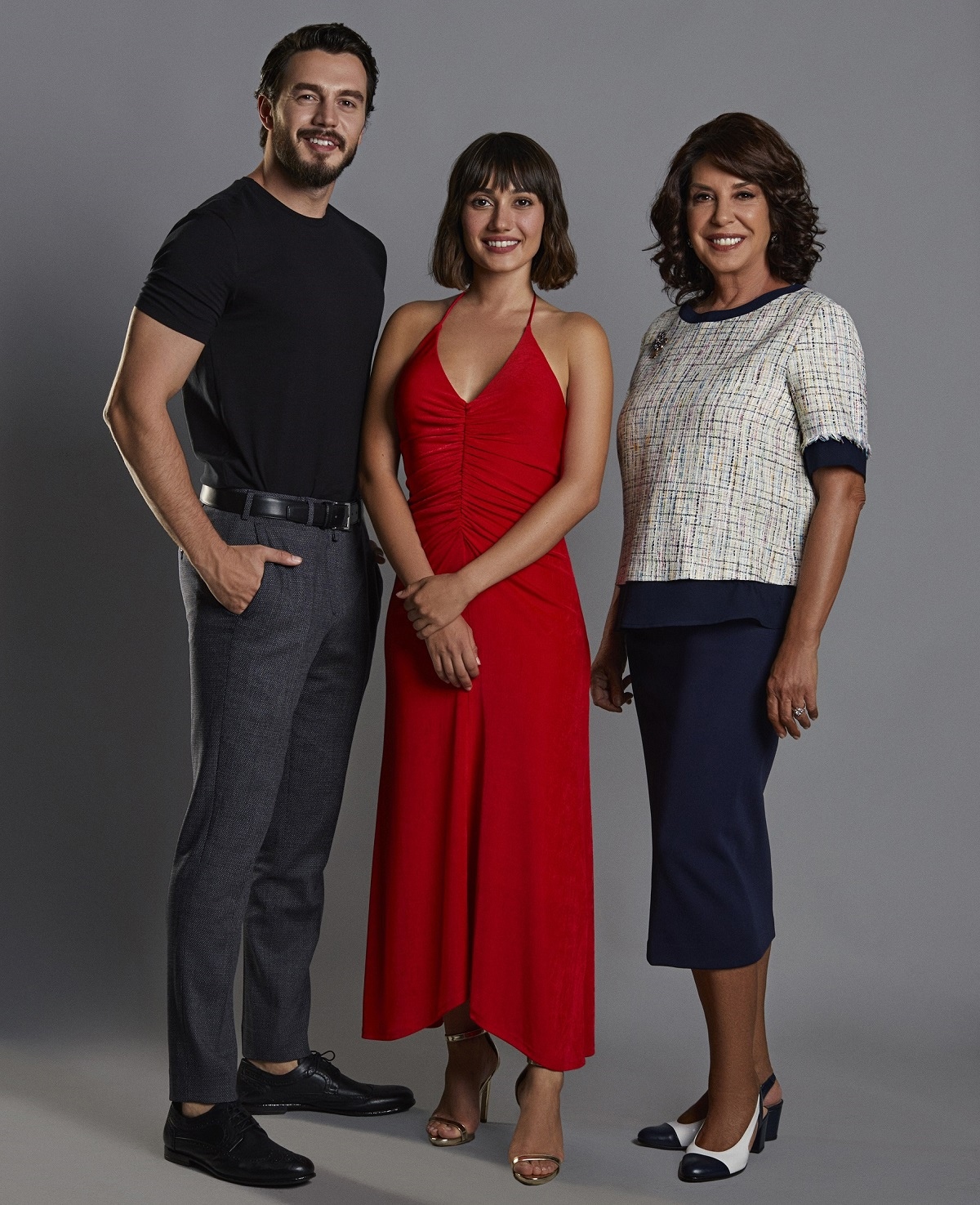 İlhan Şen and Burcu Ozberk on the cover of Hello! 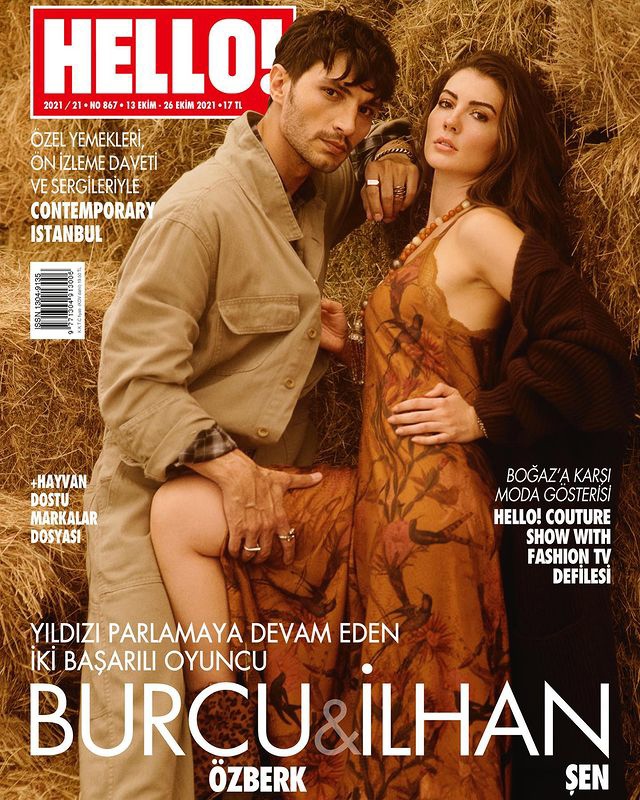 Engin Akyürek thanked everyone who congratulated him on his birthday and especially noted the people who help those who need help. Thank them 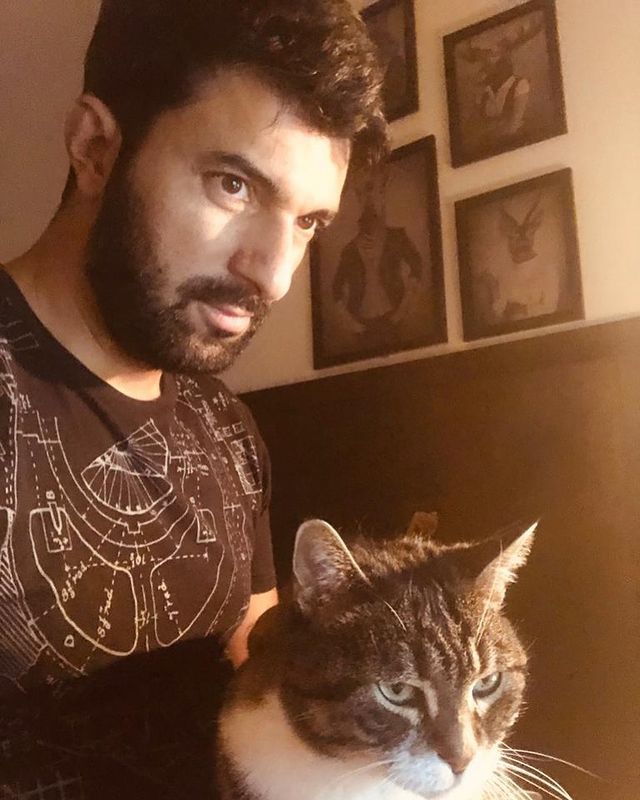 Photoshoot of Alina Boz and Kubilay Aka 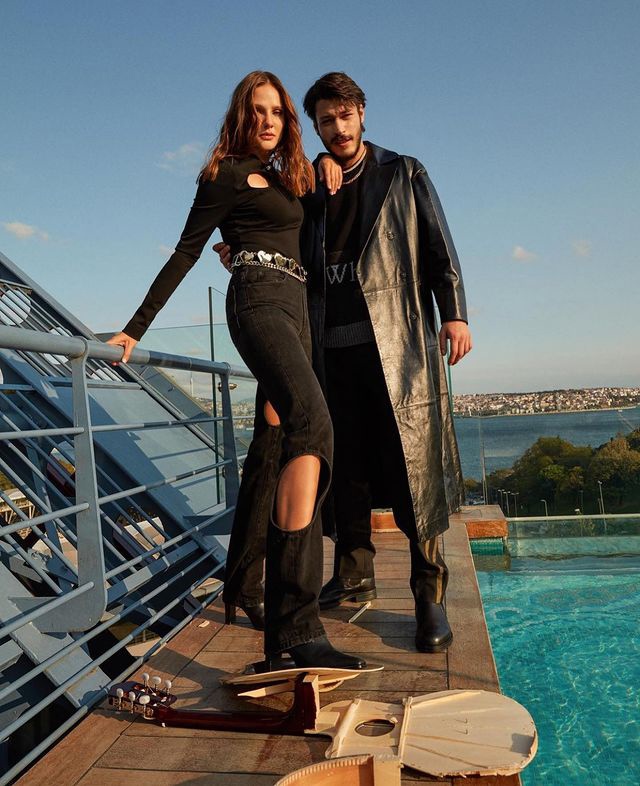 Alina Boz and Kubilay Aka

Kıvanç Tatlitug in the city of Kars, where the shooting of the Netflix film ‘Aşıklar Bayramı’ 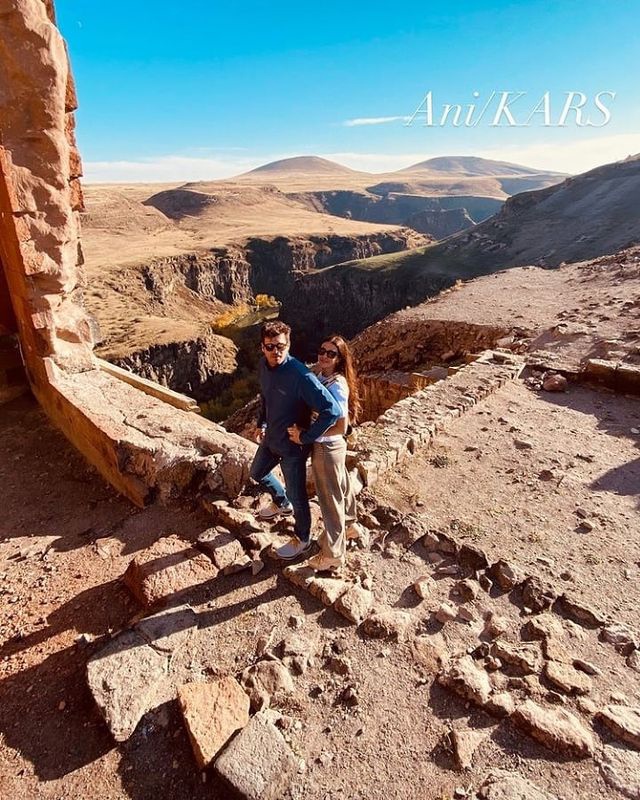 Melisa Şenolsun and Umut Evirgen appeared together at the presentation of the new film Kimya, which will be released on Netflix. As former lovers said, there is no tension between them, they are professionals 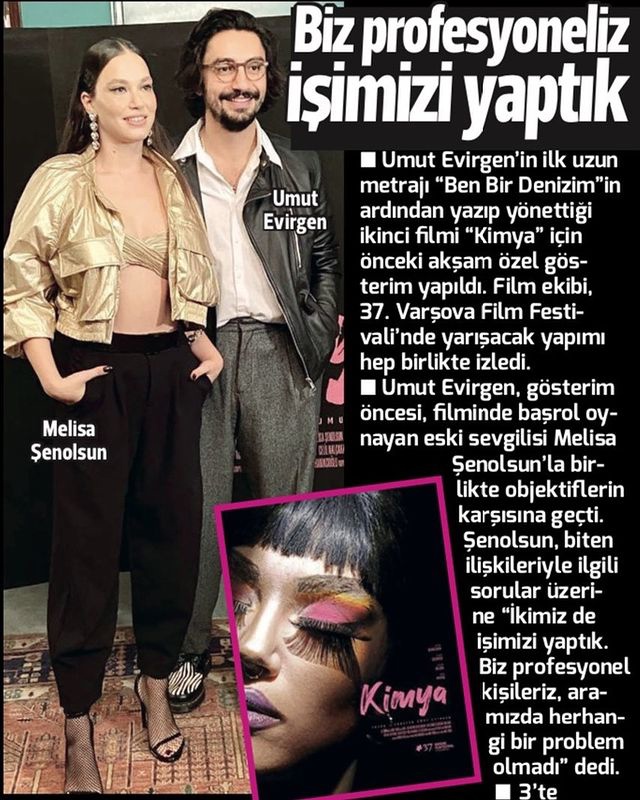 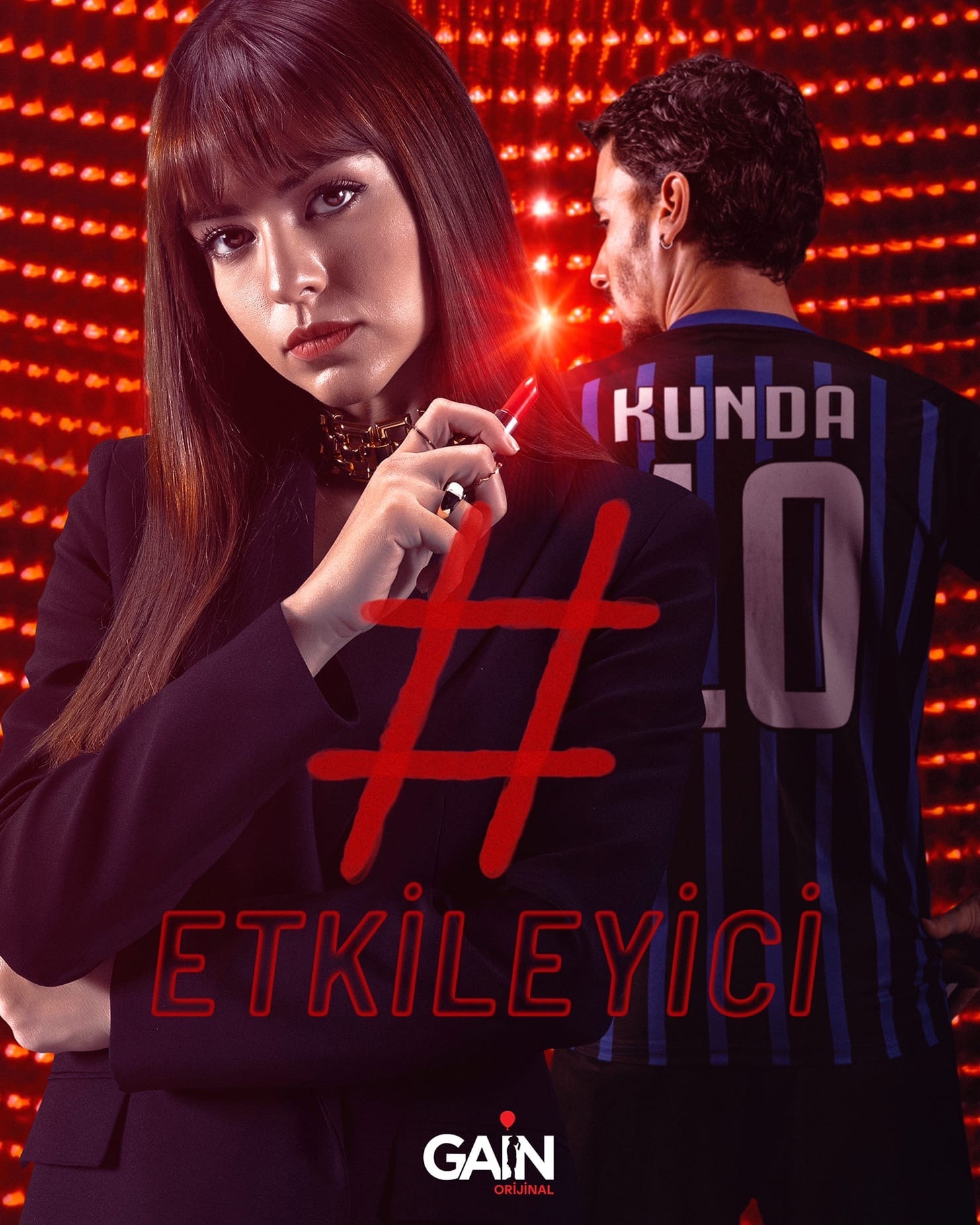 The series Legacy / Emanet at the media content exhibition in Cannes 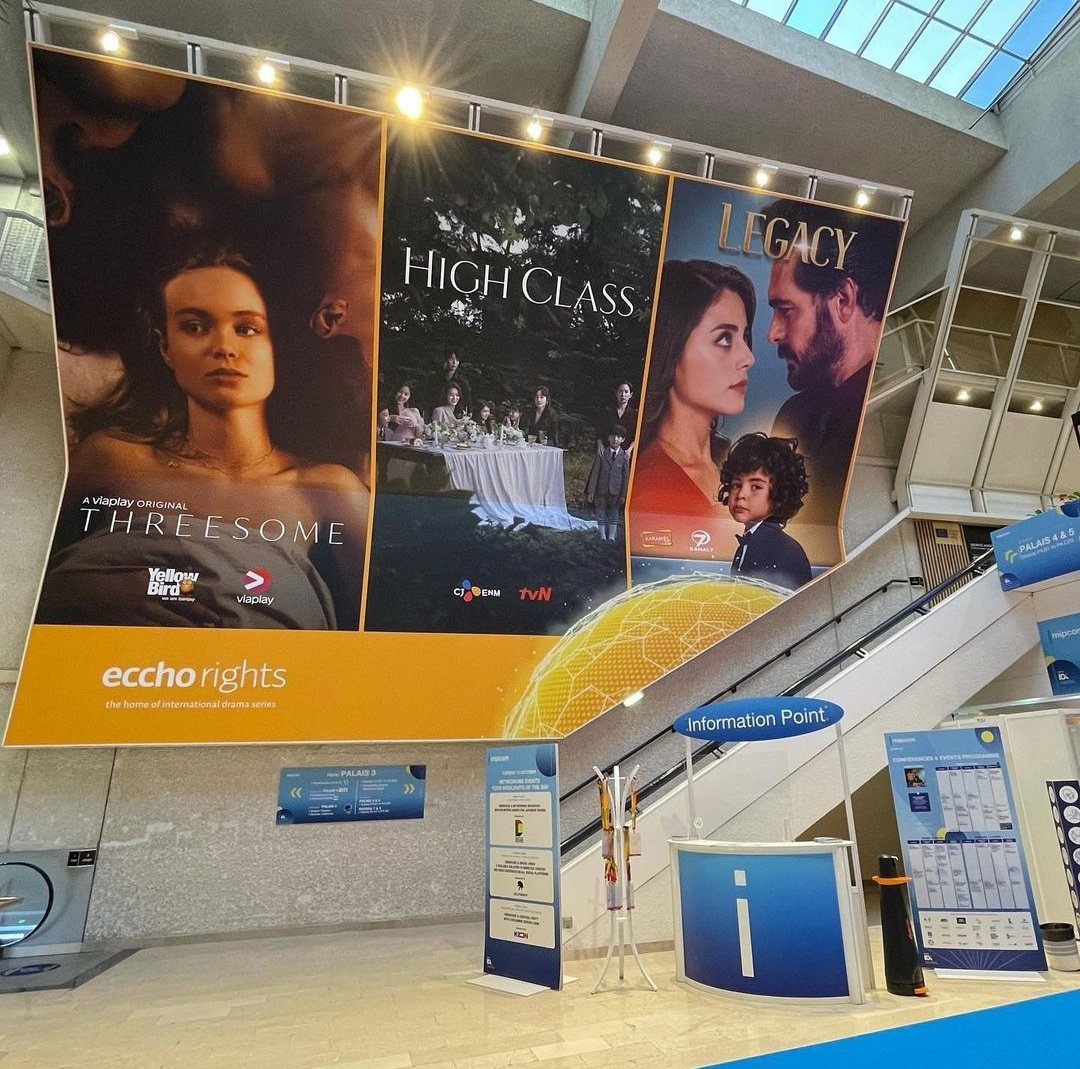 Gökçe Akyıldız said that after finishing work on the historical series Akif for the digital platform TRT0, she will immediately start working on another project. 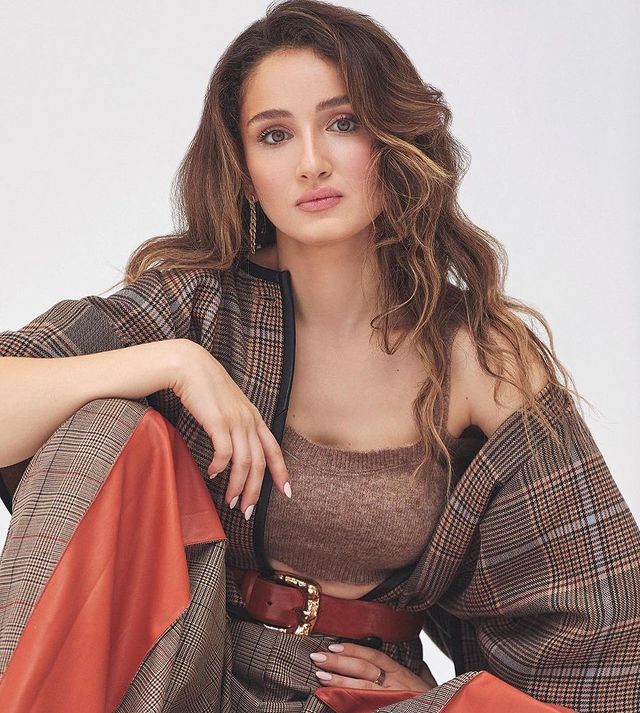