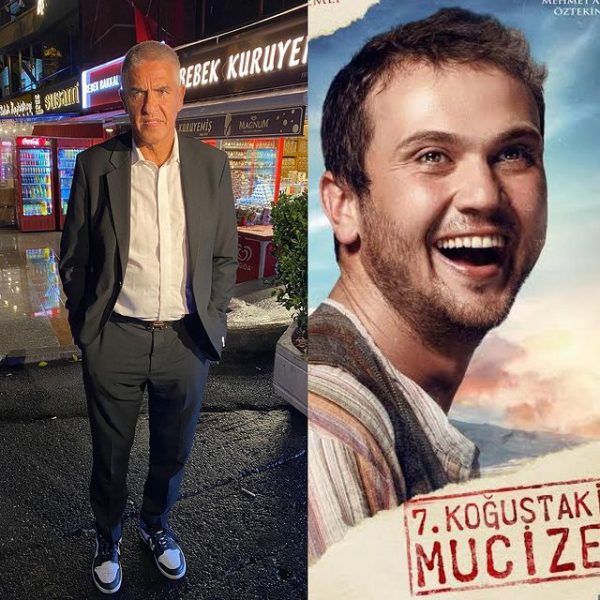 Taxi star Samy Naceri has arrived in Turkey to shoot a new film. As the French actor admitted, he liked the film “Miracle in the cell N 7” so much that he would like to meet Aras Bulut İynemli, who made a strong impression on him. As it became known, Mr. Naceri is returning to France today, and then will again come to Turkey to work on his new project. Maybe they’ll get to know Aras a little later?