The recently launched series ‘Our Story / Bizim Hikaye’ became the third most watched TV program in Argentina with a rating 10.40, despite being shown during the day 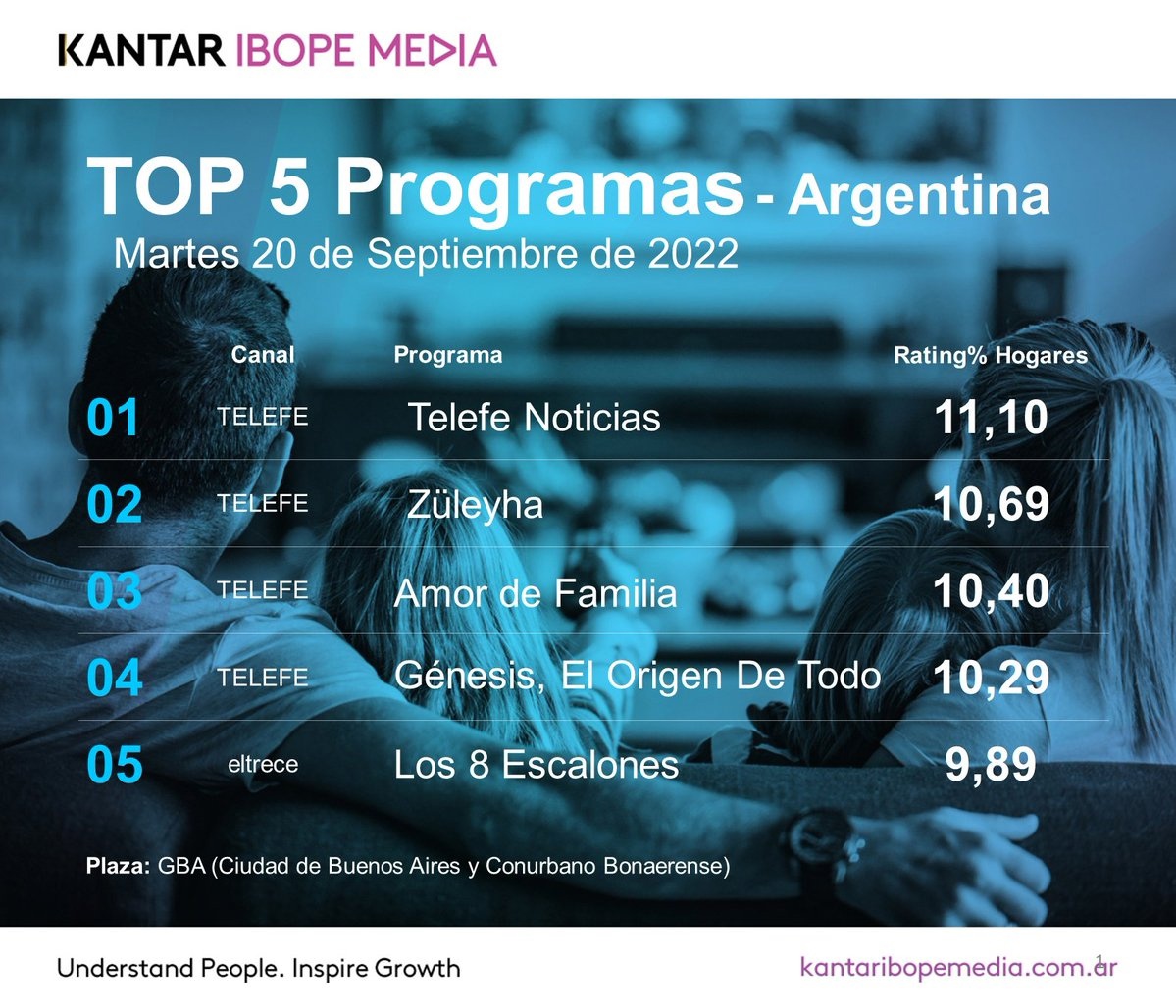 Turkish bloggers are doing their favorite thing – they compare the winners of a beauty contest with famous actresses for similarities. Although it is important for a real star to be different from his colleagues, to have an individuality 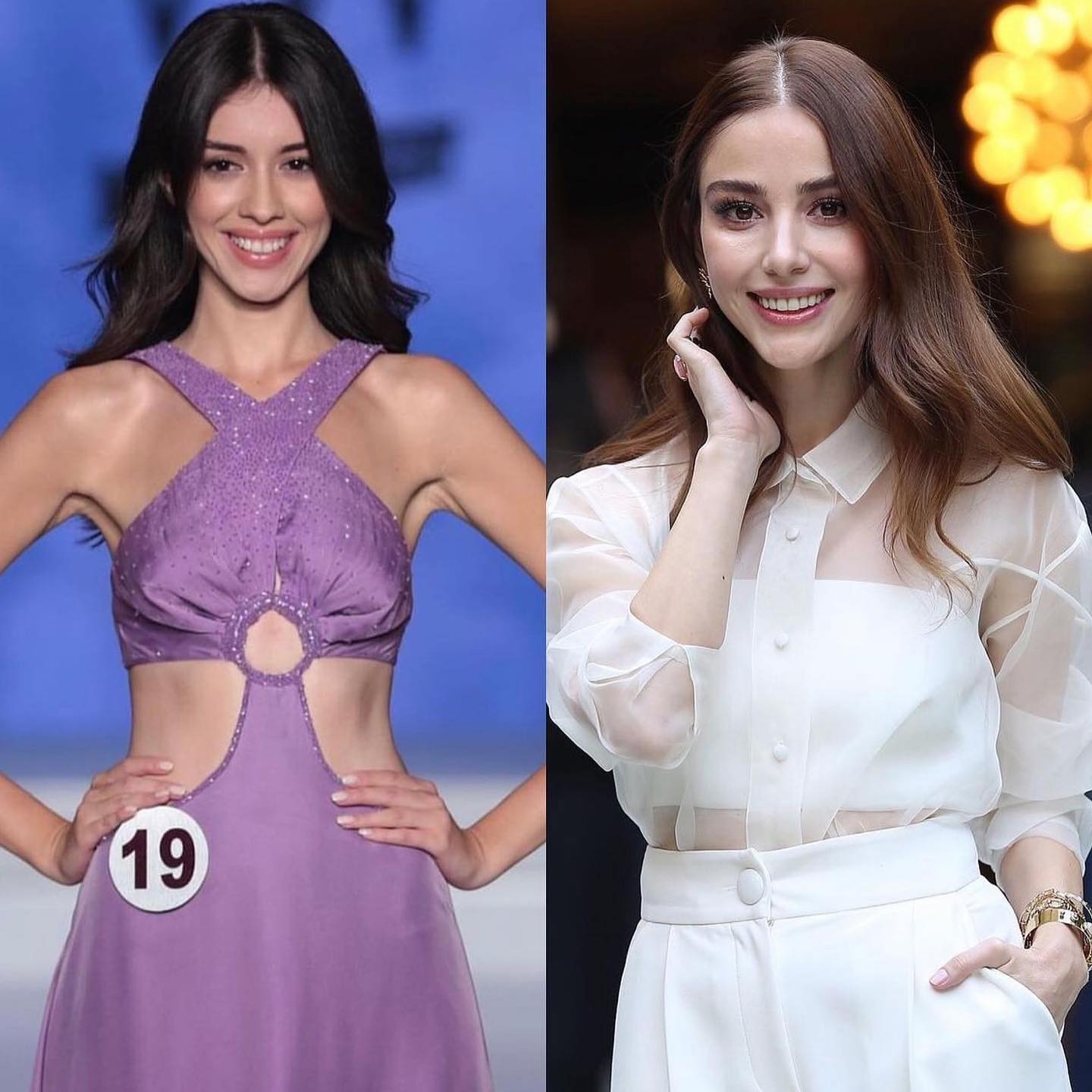 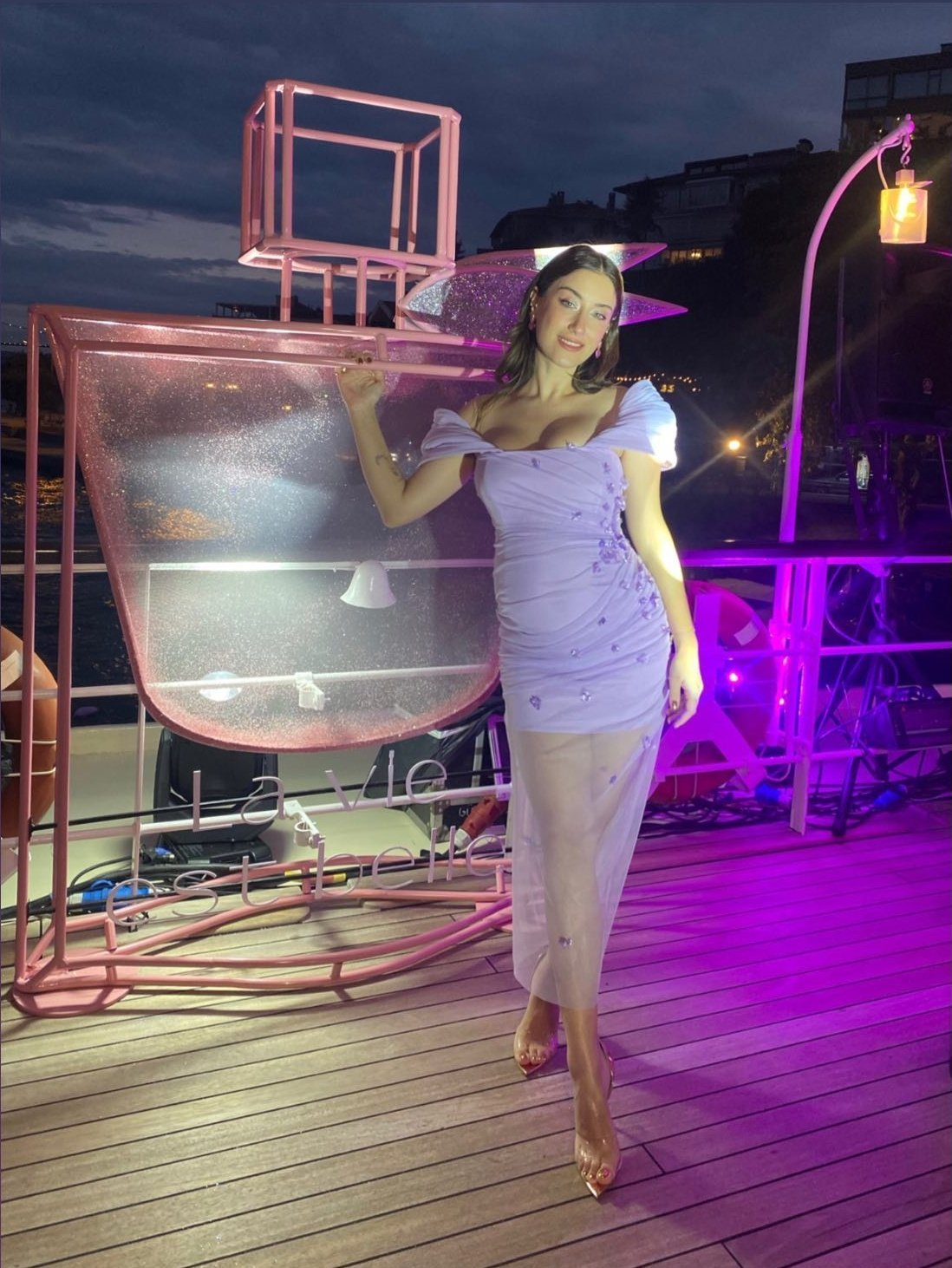 According to Turkish media, Nejat İşler beat a man who insulted a girl near a club where the actor was at that time. Nejat went into such a rage that he laid the offender on the ground and continued to beat the boor until the guards dragged him away from the victim. As the actor admitted to his friends, he cannot stand people who behave disrespectfully towards women. 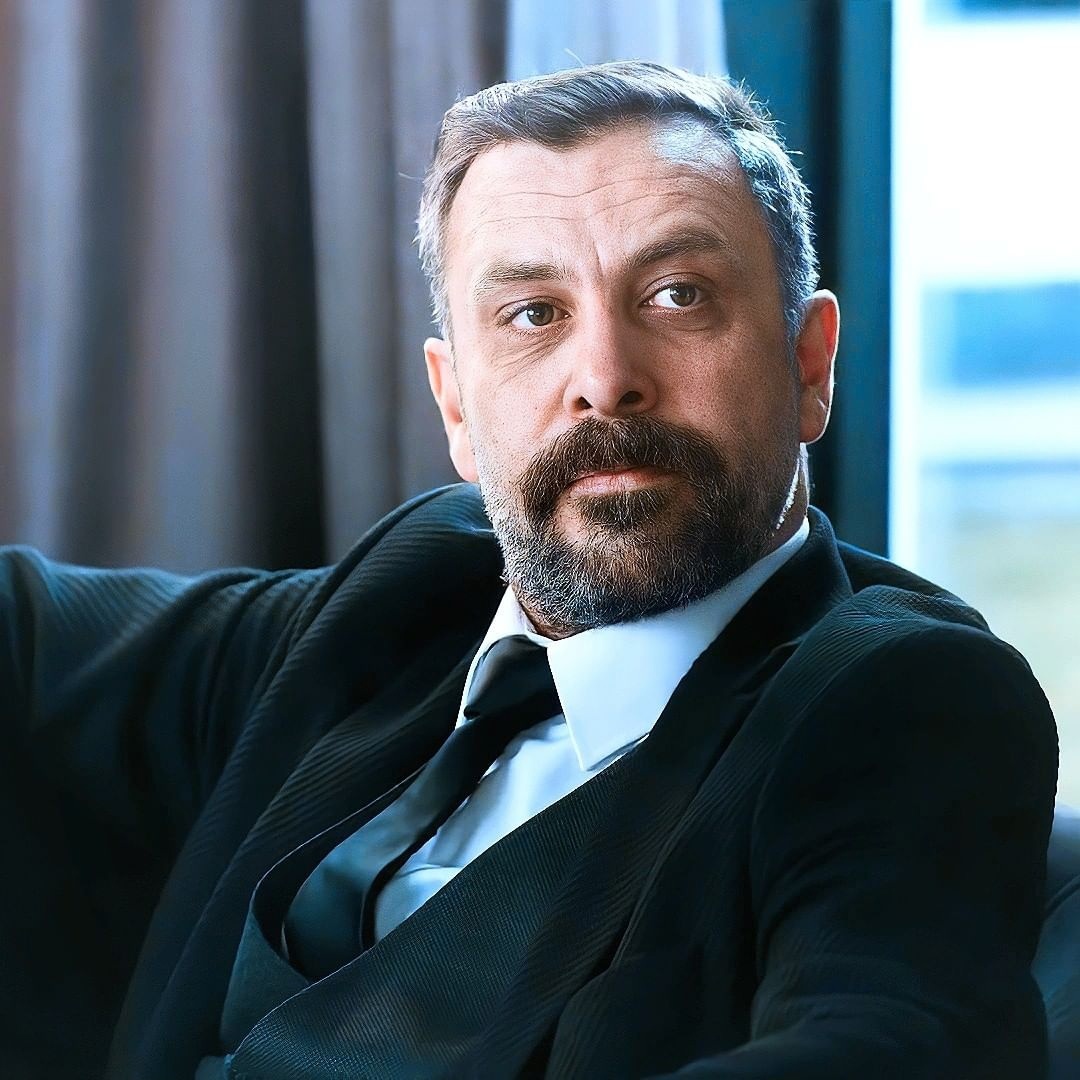 The Netflix series Another Self, starring Tuba Buyukustun and Murat Boz, has been renewed for a second season. 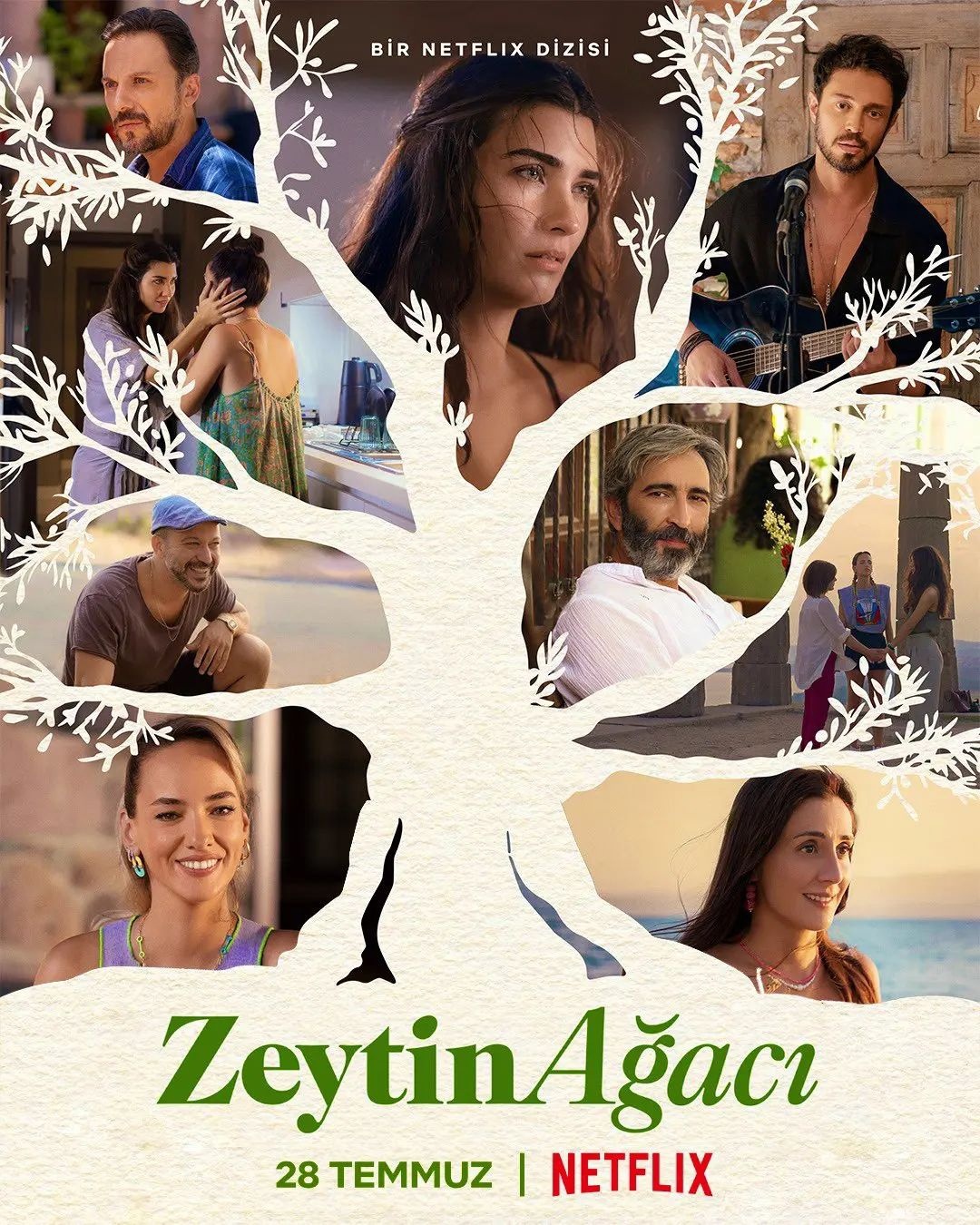 According to Turkish bloggers, the series ‘At the end of the night / Gecenin Ucunda’, which is an adaptation of the novel by Peride Celal, took only the main characters from the literary source. The plot and development of events will be different, so you should not focus on the book. 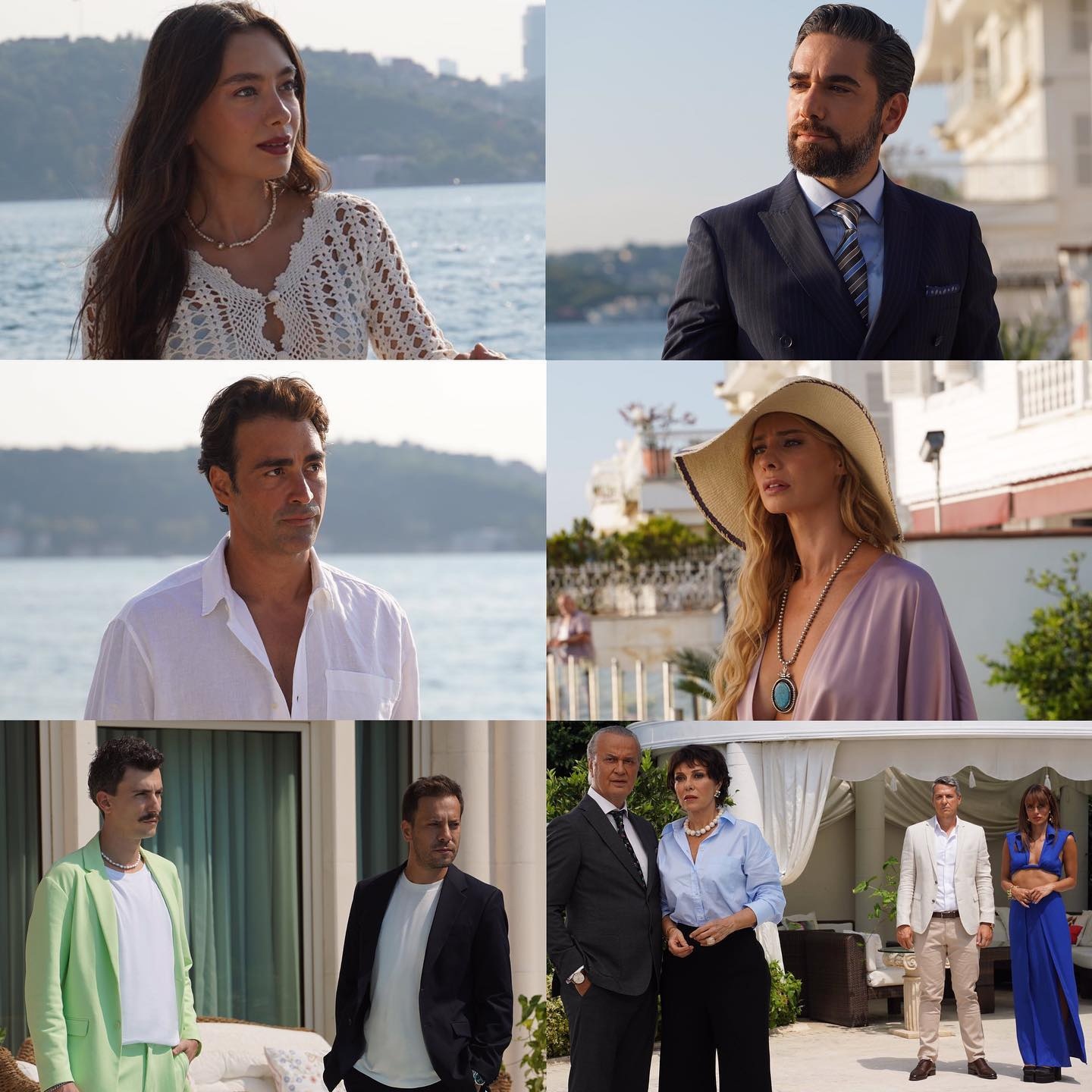 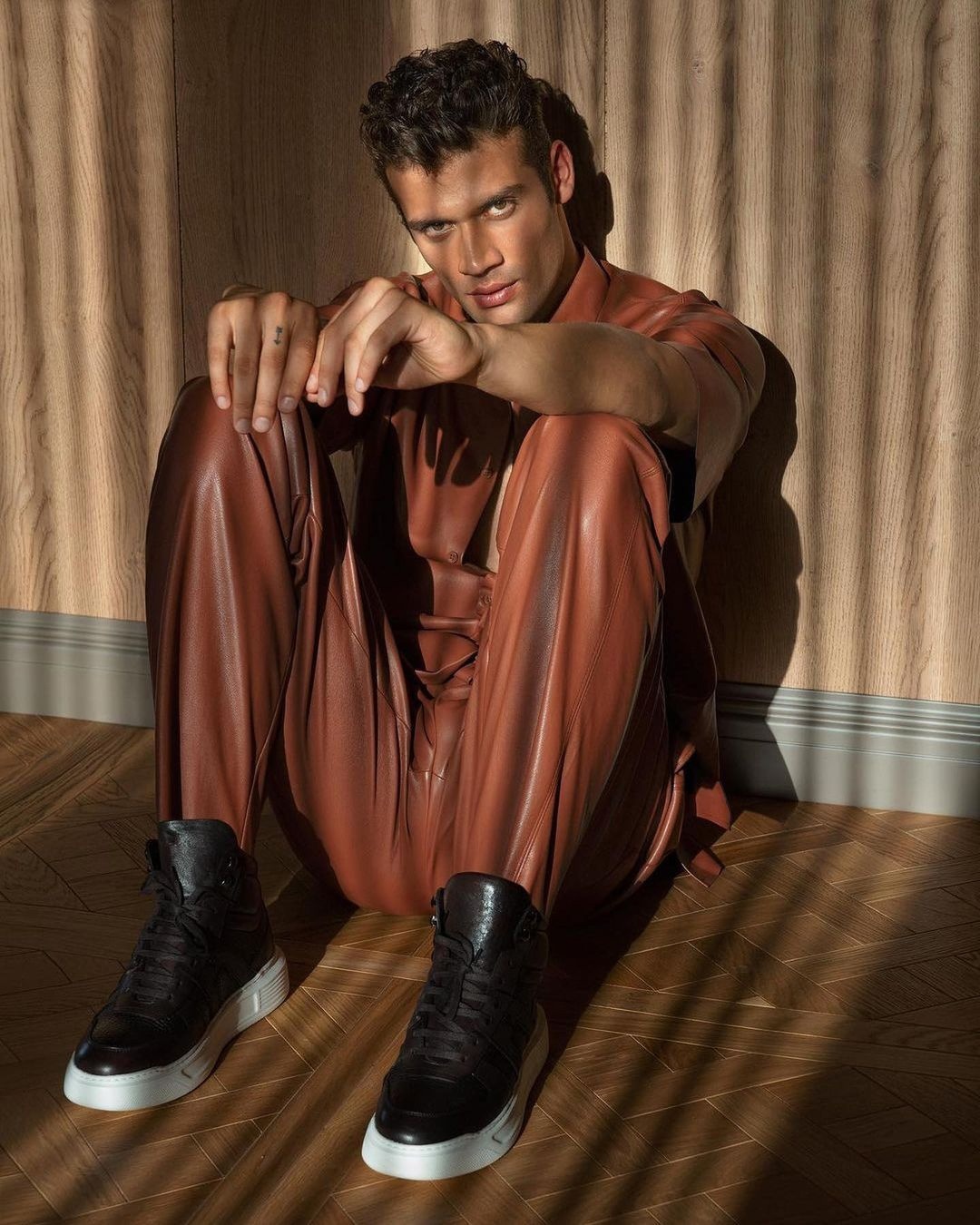 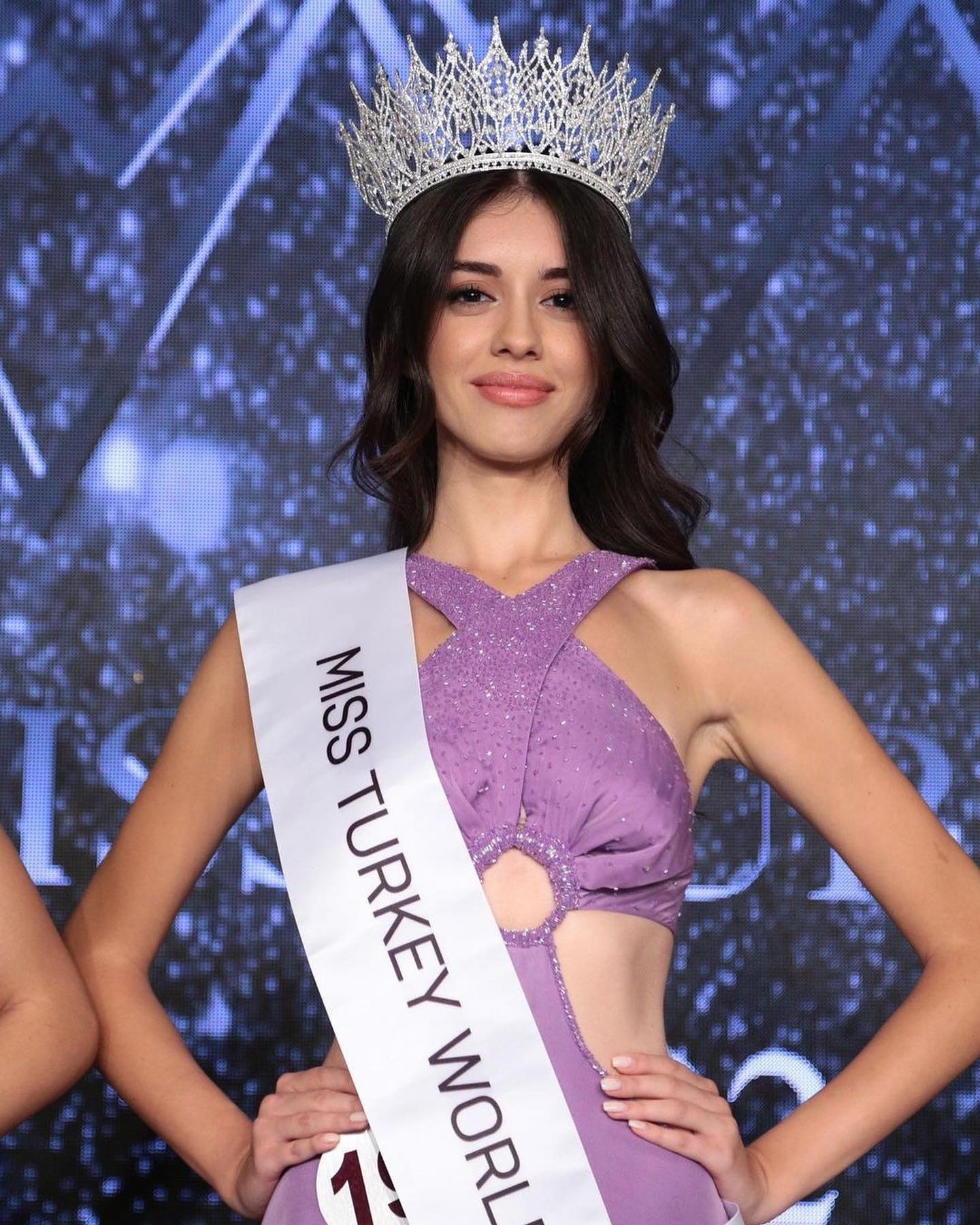 The Turkish press is puzzled: it seems that the house of Ibrahim Çelikkol, which he rented to the famous singer Hadise, is unhappy. Ibrahim divorced, and Hadise divorced her husband. Hadise vacated the house last week, but did not demand an advance payment of TL 840,000 from the landlord 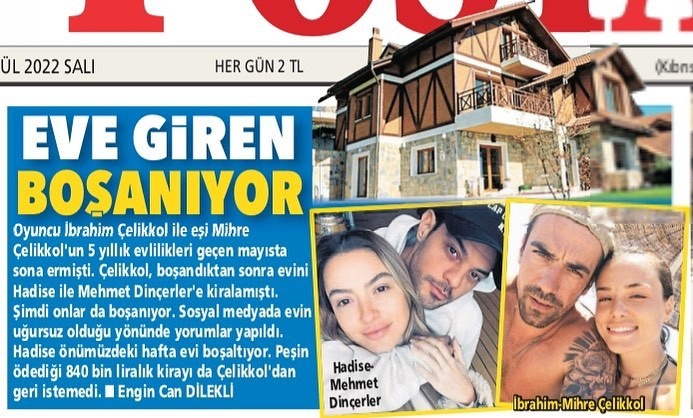 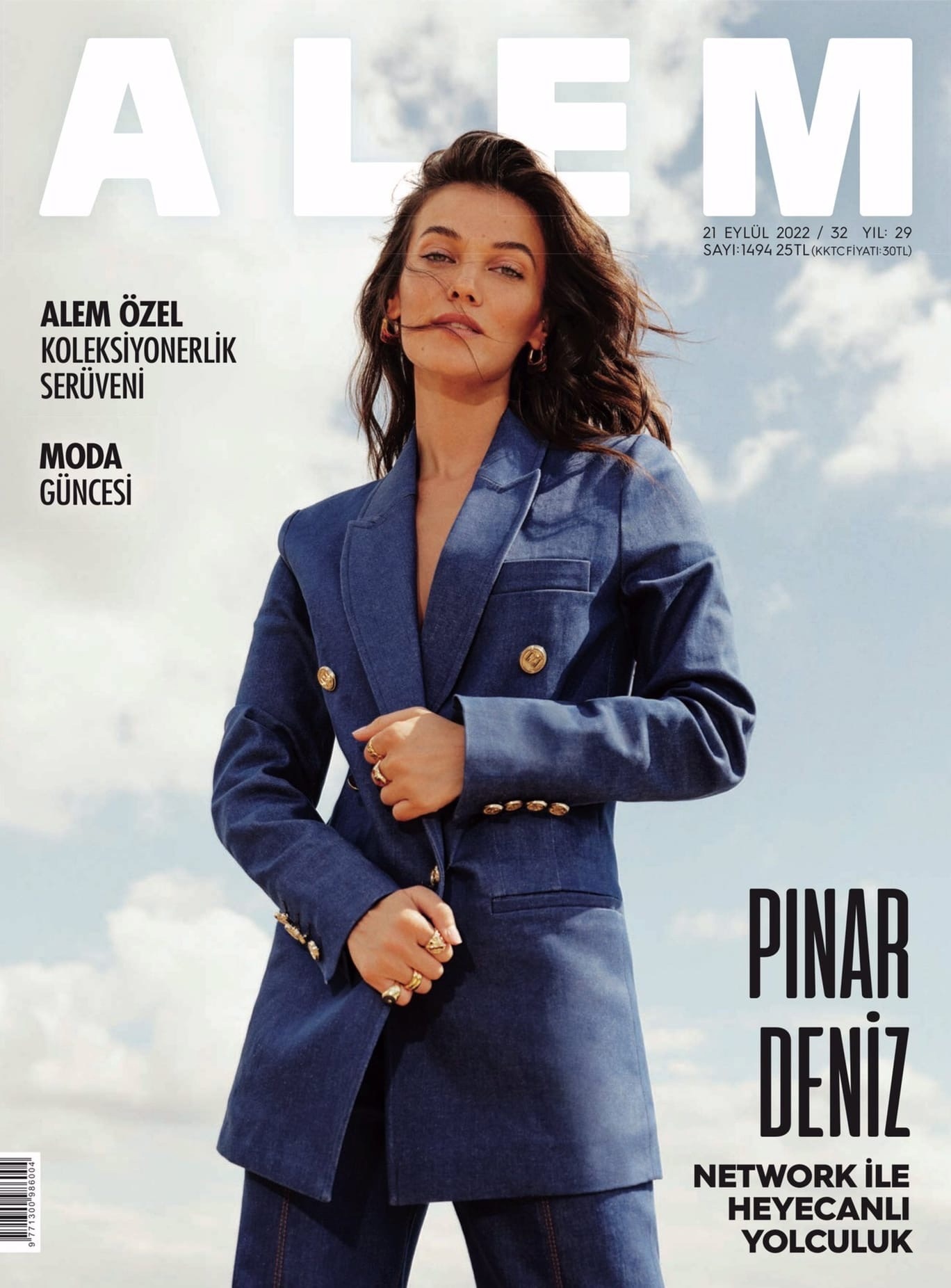 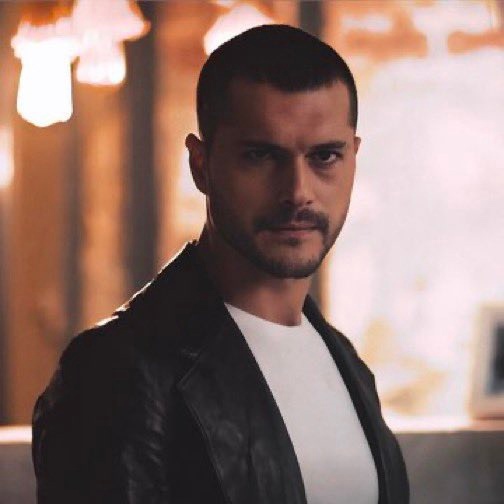 Ayça Ayşin Turan, who gave a short interview to the Turkish press at an exhibition of contemporary art in Istanbul, said that there are no problems with jealousy between her and her beloved Alp Navruz 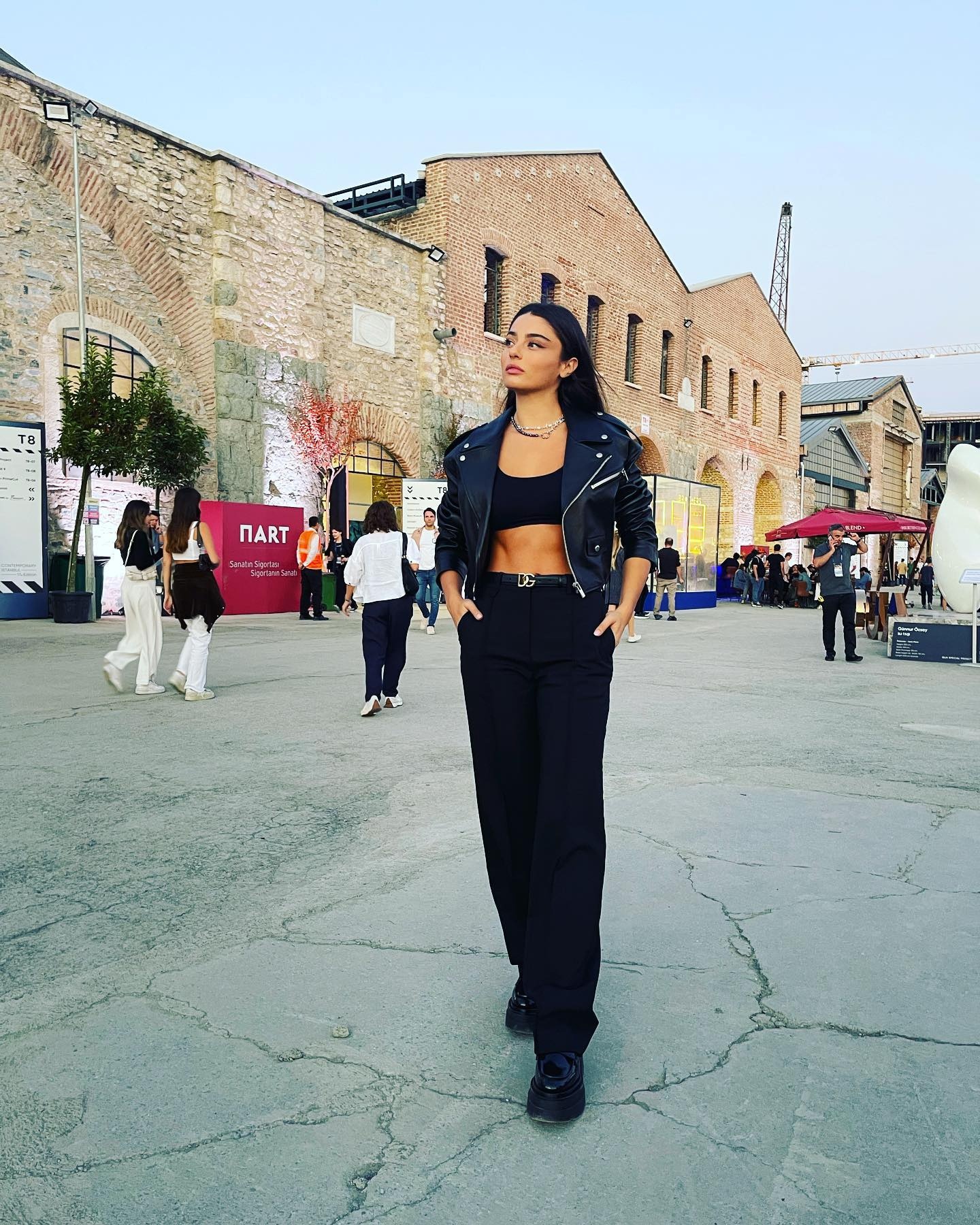 Today the start of the series ‘This girl / O Kız’ 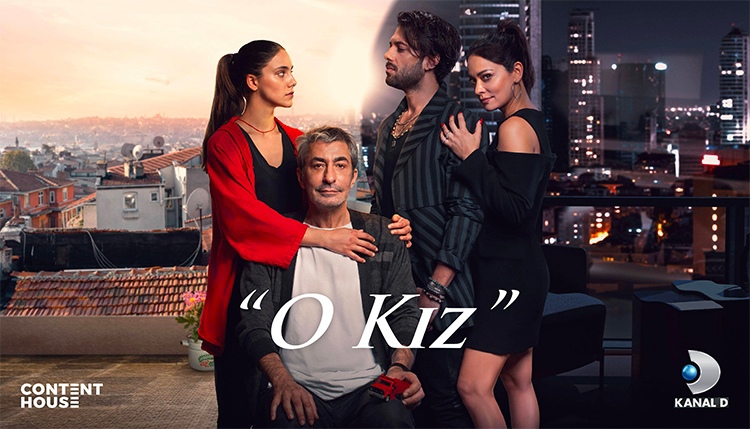 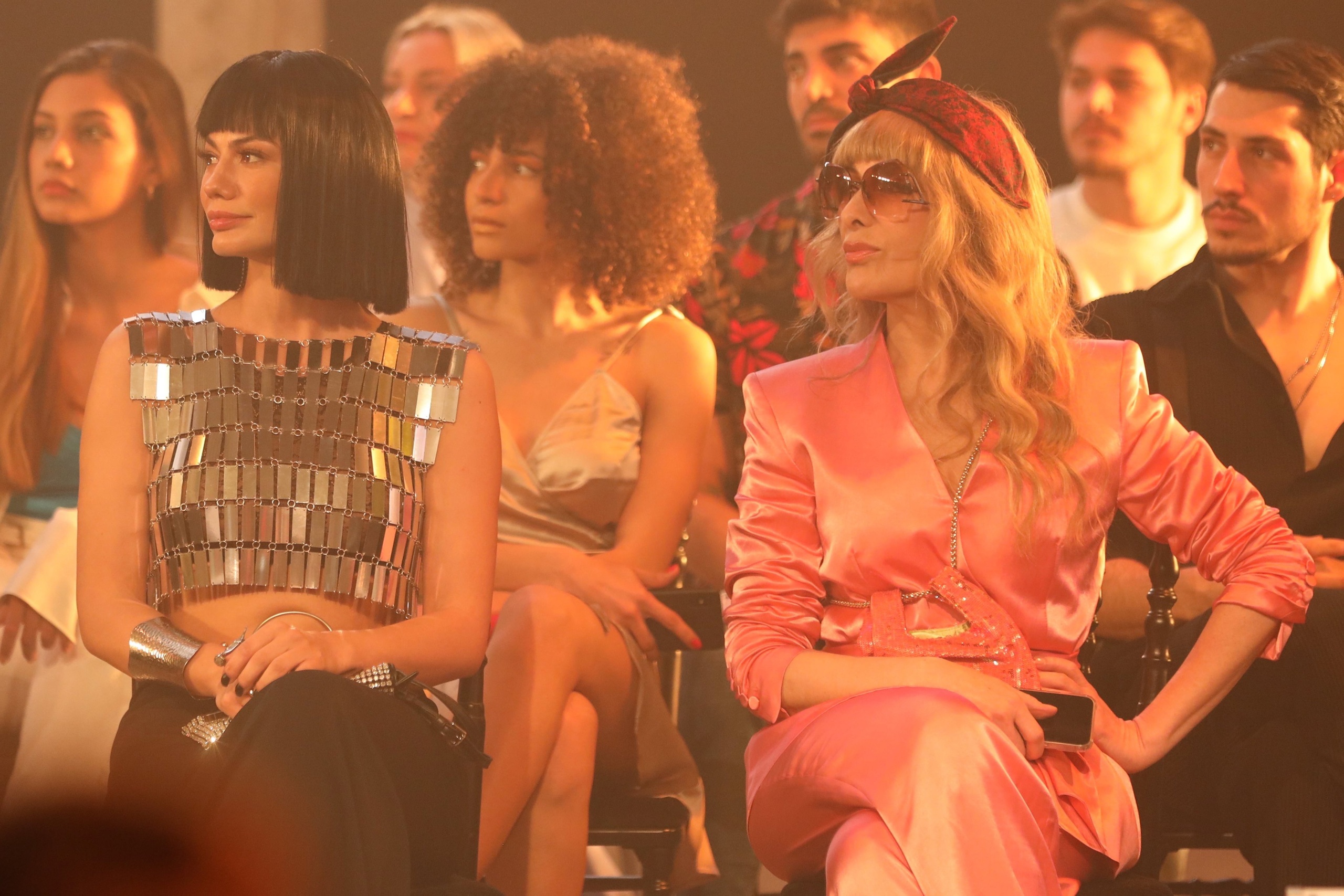 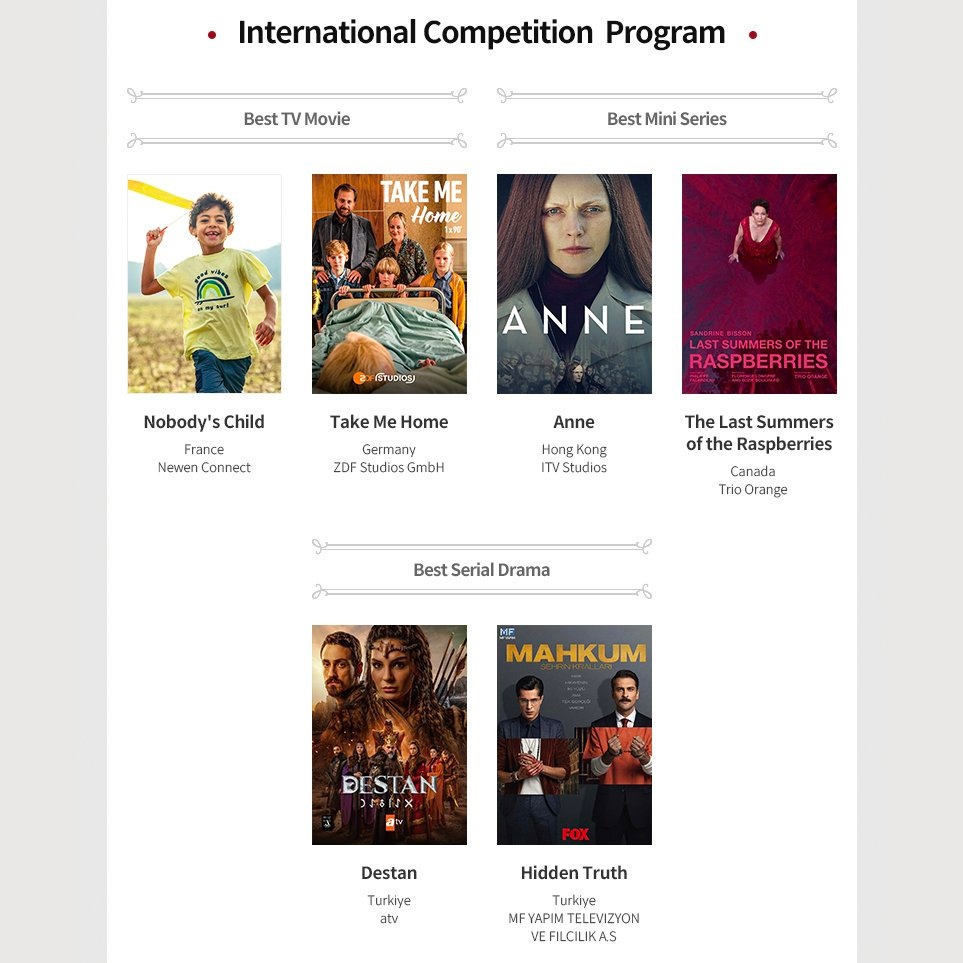 Ayça Ayşin Turan finally made it to the contemporary art exhibition 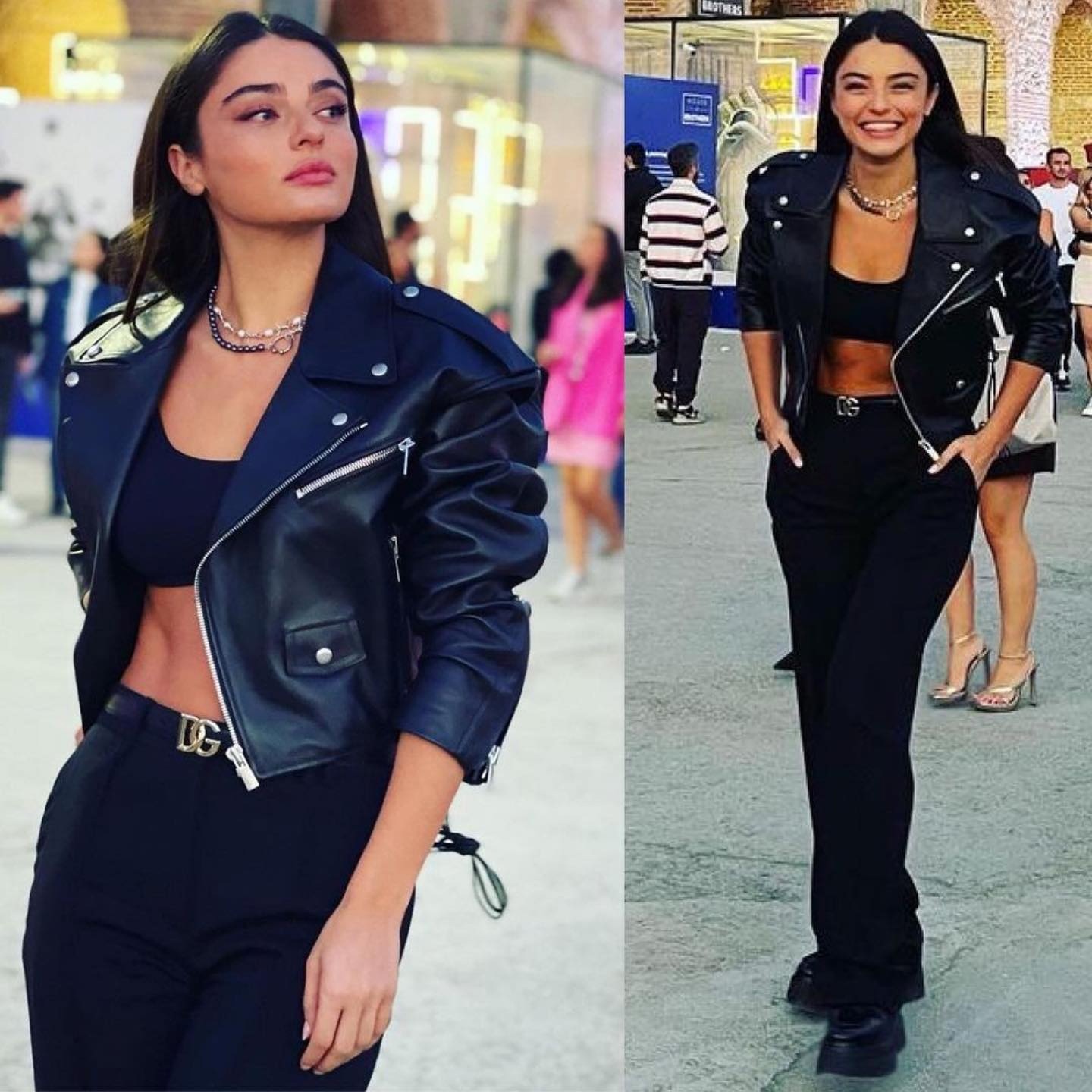 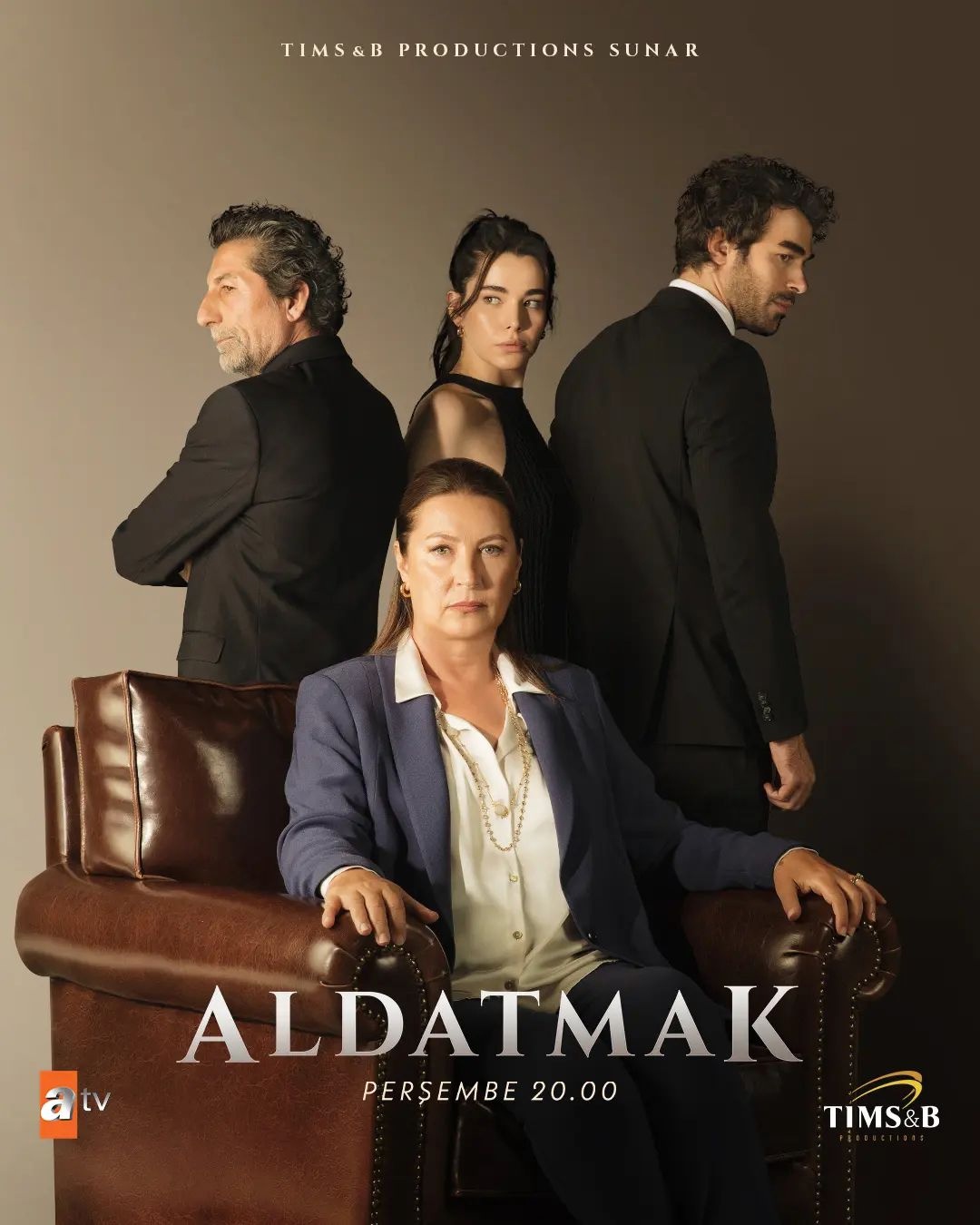 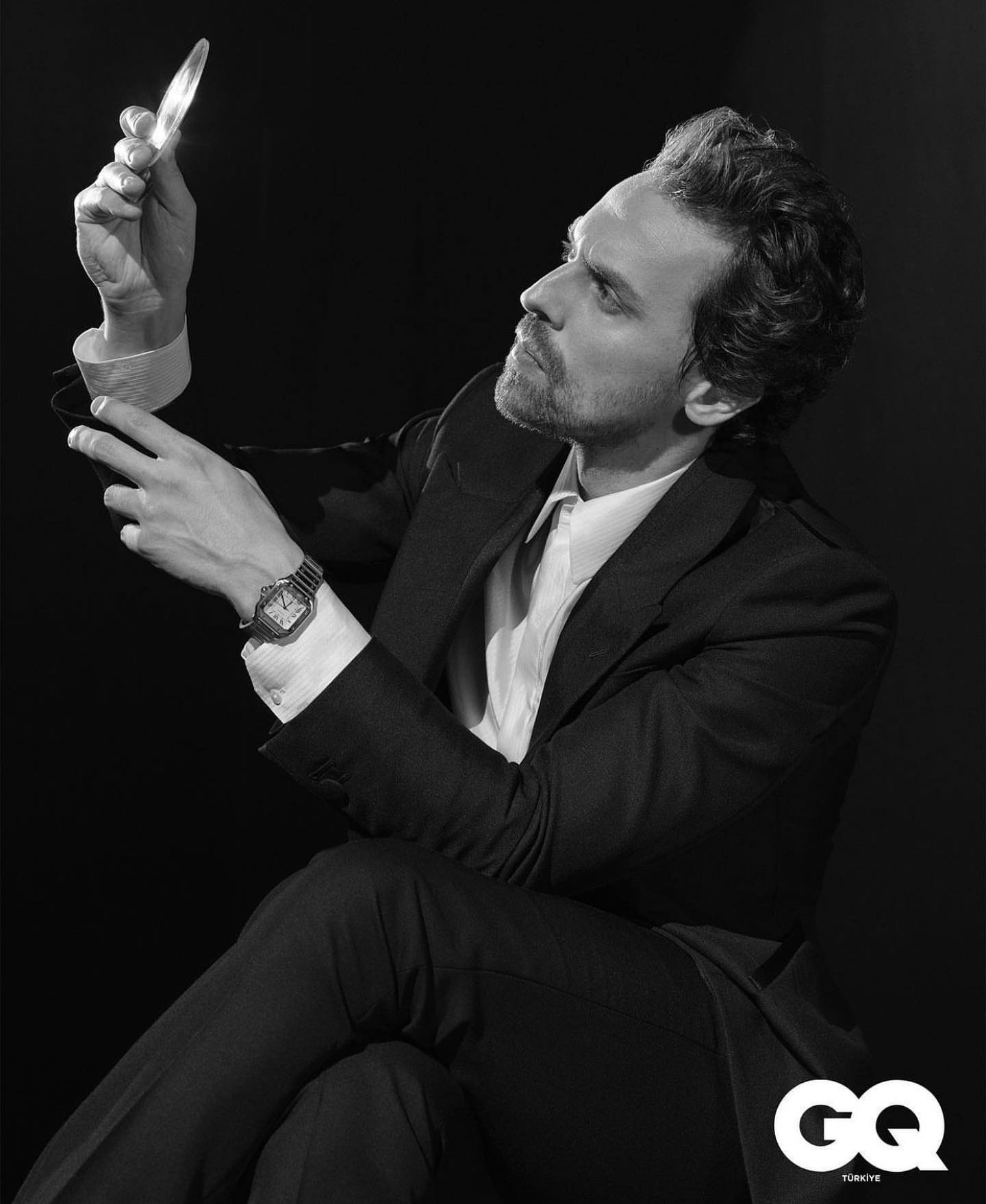 The Turkish press reports that although Miray Daner and Ogulcan Engin are not yet thinking about the wedding, the actress has already moved into her boyfriend’s luxurious apartment in Levent worth 130 million Turkish liras, which his mother bought for him 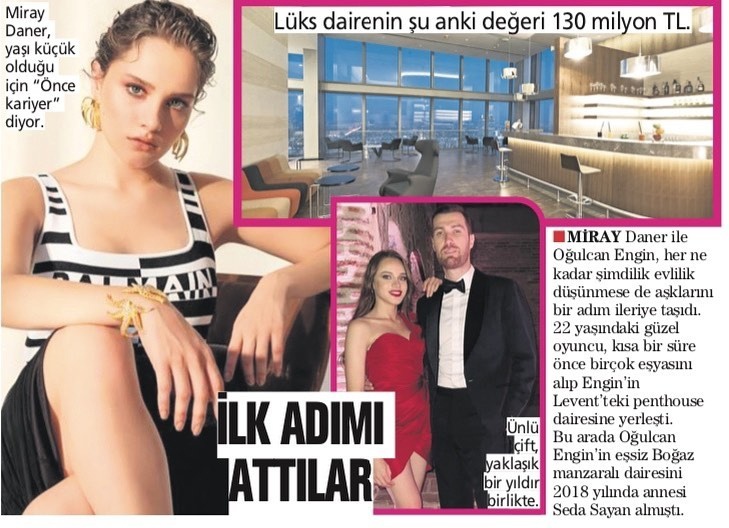 According to Turkish media, Ebru Şahin decided to move to her husband, who works in the United States, at the same time to learn English and improve acting skills. Ebru and Сedi have already found an apartment in New York in a skyscraper. The cost of rent is 19 thousand 500 dollars per month. In the future, the couple plans to buy an apartment in New York, allocating a budget of $5.5 million for the purchase. 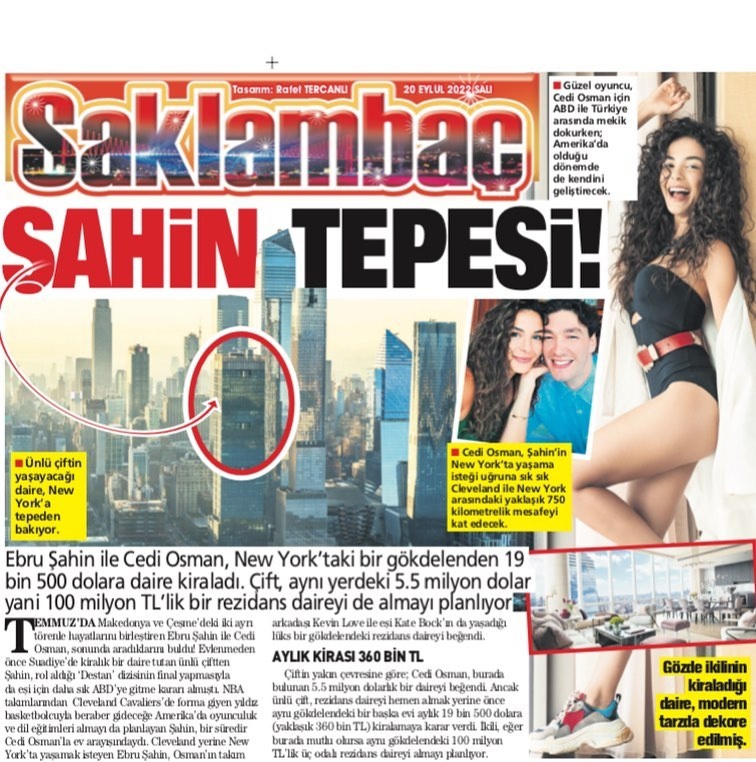 Merve Boluğur admitted that with the permission of Allah, she and her future husband would like to have a child 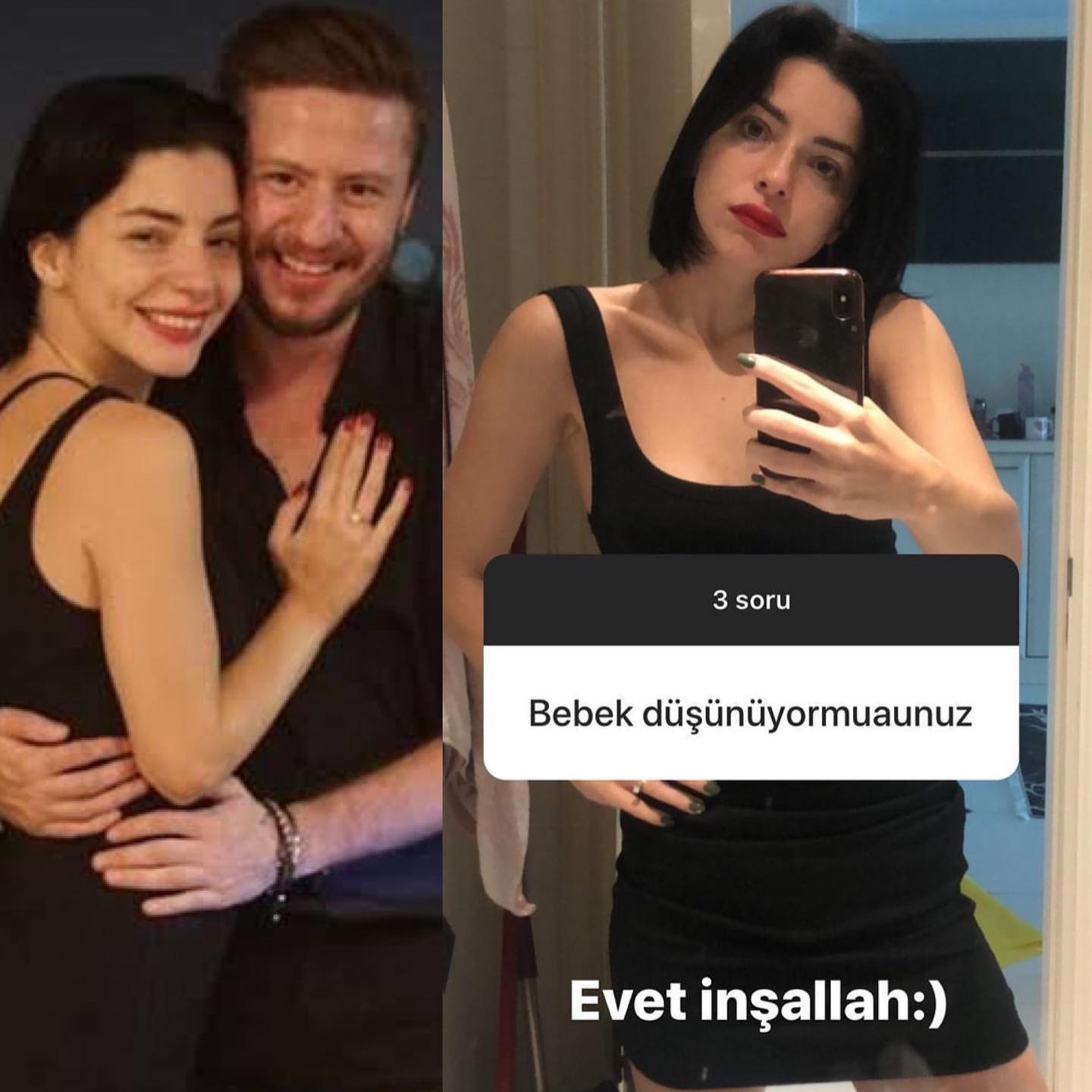 The respected publication Cumhuriyet reports that the film ‘Paper Lives / Kağıttan Hayatlar’ made a splash at the Izmir Film Festival, receiving 7 awards 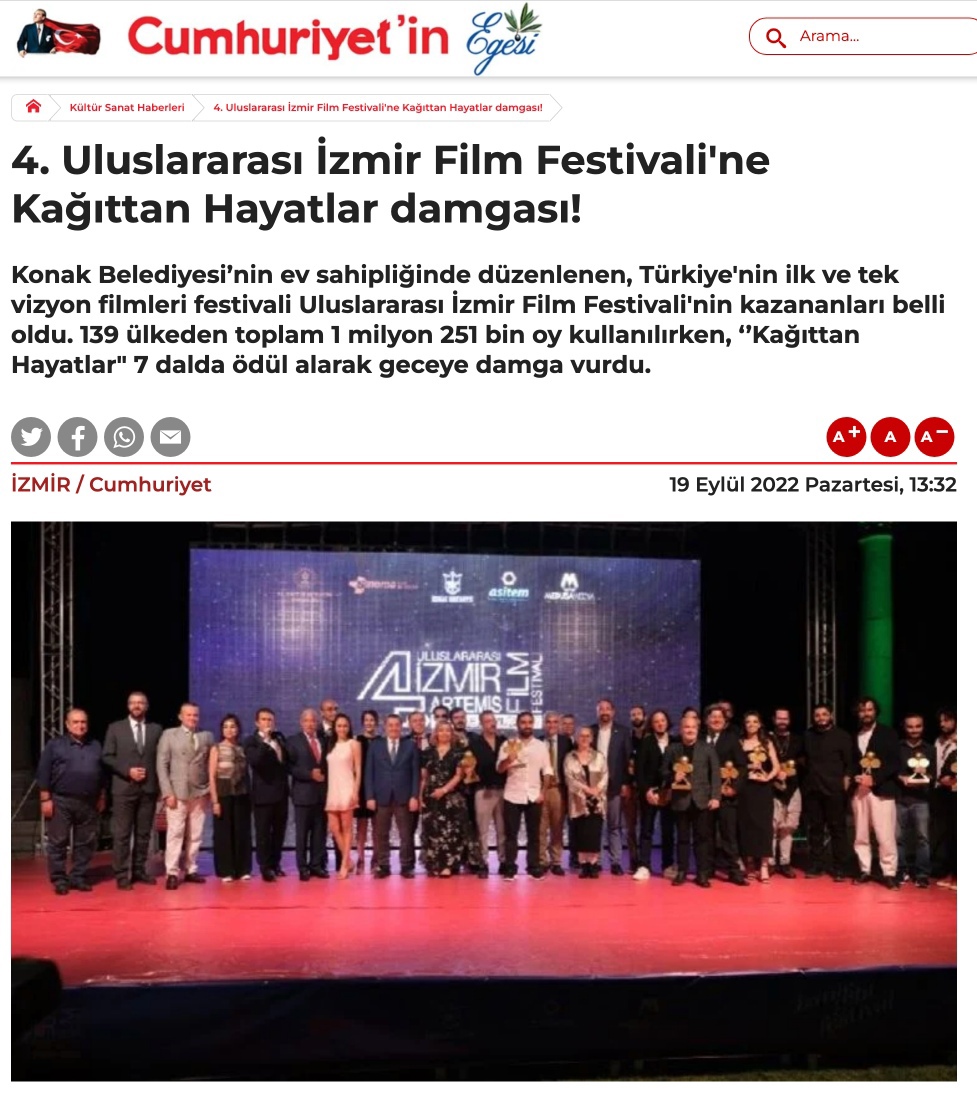