Will Engin Altan Düzyatan and Elçin Sangu star in the new series “Croupier”? 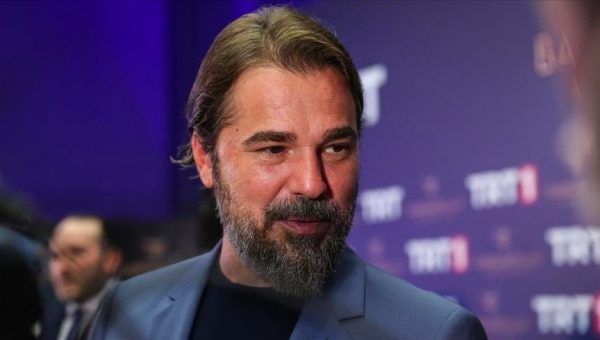 Great news for fans of Engin Altan Düzyatan. The actor returns to the screens in the new series of the Star TV channel, where Elçin Sangu can become his co-star. What do we know about the show right now?

Engin Altan Düzyatan, who starred in the TV series ‘Barbarossa: The Sword of the Mediterranean’ last season, left the show, explaining his departure by the terms of the contract. As it turned out, from the very beginning it was assumed that Engin would only participate in the first season of the historical show.

After completing work on television, Engin signed a contract with Gold Film to star in the digital series “Catalogue / Rehber”, but the producers did not find a channel for the broadcast, so the contract was terminated and the star’s fans froze in anticipation of what his next project would be. Finally, the good news arrived.

According to well-known journalist Birsen Altuntas, Engin Altan Düzyatan is at the stage of signing a contract with OGM Pictures to work in the Star TV series “Croupier / Çöp Adam”. The authors of the script, which tells the story of a possessed man, are Melek Gençoglu and Su Ersöz. The director of the series is Yağız Alp Akaydin. Recall that earlier this role was offered to Uraz Kaygılaroğlu, but for some reason it was not possible to agree with the actor.

Another good news for the fans is that Elçin Sangu is in talks to star in the show, where she can become Engin Altan’s co-star. Recall that negotiations are not yet a contract, so fans will have to be patient and wait for their result.