Uraz Kaygılaroğlu to star in the new TV show 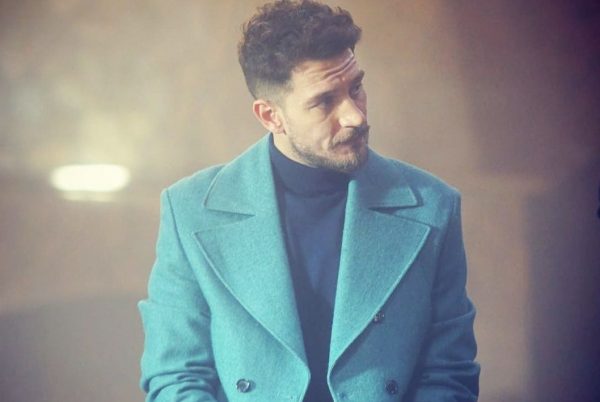 Great news for fans of Uraz Kaygılaroğlu! The actor returns to the screens in a psychological series and with a very unusual role. What do we know about the project right now?

Uraz Kaygılaroğlu in recent television seasons has enjoyed special attention of Turkish viewers due to his work in the series “The Ambassador’s Daughter / Sefirin Kizi” and “The Bad Penny / Üç Kuruş”. He also starred in the series of Cem Yilmaz for the digital platform Netflix “Erşan Kuneri” and in the new Disney Plus series “The Huntress / Avci”, where Pinar Deniz became his co-star. The actor returns to the screens with a new, unexpected role.

According to well-known journalist Birsen Altuntas, the actor, who is also the new advertising face of the Pepsi brand, is negotiating to star in the OGM Pictures series for Star TV channel “Croupier / Çöp Adam”. The cast and director of the series have yet to be announced.

In the center of the plot is the story of a man whose love turns into an obsession. It is not yet known who will become Uraz’s co-star in the show. Judging by the plot, we are talking about another film adaptation of the novels of psychiatrist Gülseren Budayıcıoğlu, who is also a producer of OGM Pictures.