Who became a co-star of Alina Boz? 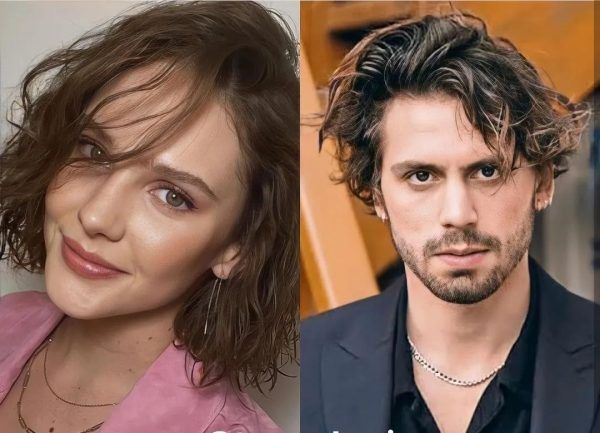 Tarık Emir Tekin became Alina Boz’s co-star in the Medyapim series ‘Rich Girl / Zengin Kız’ for the Fox TV channel. The actor was also offered a role in the adaptation of the series ‘Beverly Hills 90210’, which is being made by Ay Yapim, but he chose the Fatih Aksoy’s show. He will play a wealthy man, Onur Köksal. He becomes the target of Zeynep, who has received a large amount of money and, with their help, seeks to change her social status. It will be a story of great love and class clash.