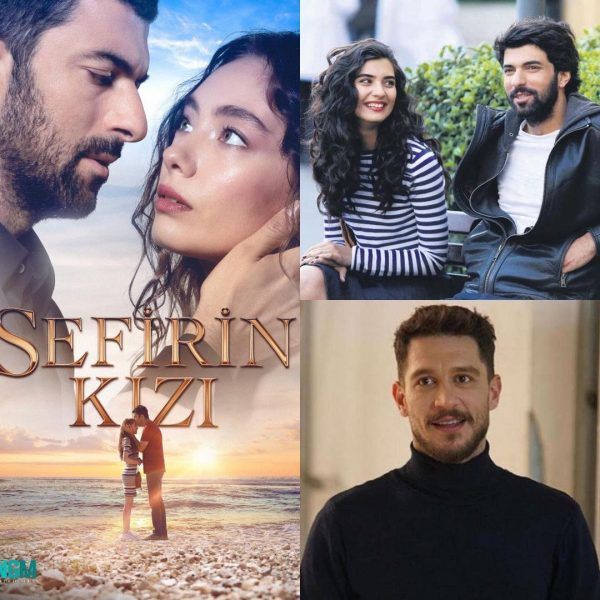 According to Birsen Altuntas, Uraz Kaygılaroğlu leaves the series Ambassador’s Daughter / Sefirin Kızı after 1-2 episodes. Initially, it was assumed that the actor would leave in two months, but they decided to speed up his departure from the project. A “romantic” version has already appeared on social networks that only he supported the decision of Neslihan Atagül, who decided to take a break from filming and therefore was in conflict with the film crew. However, everything is much simpler: a new story begins, in which his character does not fit.