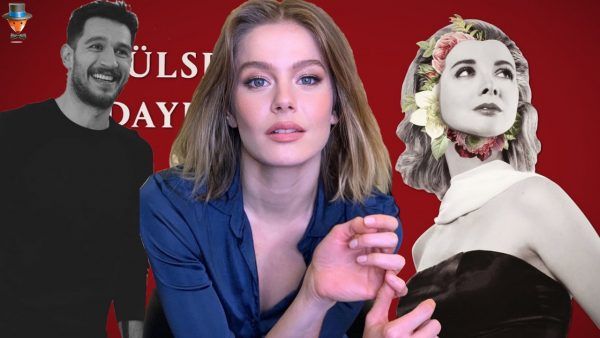 Who will be the star of the new series by producer Onur Guvenatam The Girl behind the Glass? When does filming start? What is the plot of the project, and which book was the basis for the script? We got answers to these questions.

OGM Pictures starts filming the series The Girl Behind the Glass / Camdaki Kız, the script of which has been preparing for more than two years. Recall that it is based on the book of the famous psychologist Gülseren Budayıcıoğlu. Previously, the novels of the same author have already become successful TV shows (Evermore, Apartment of the Innocents, Red Room, My home My destiny). Filming for the series will begin in late February. The director of the project is Nadim Guç, who previously worked on the TV series “Woman”.