New series about Sultan Alparslan from the creator of the Awakening: The Great Seljuks 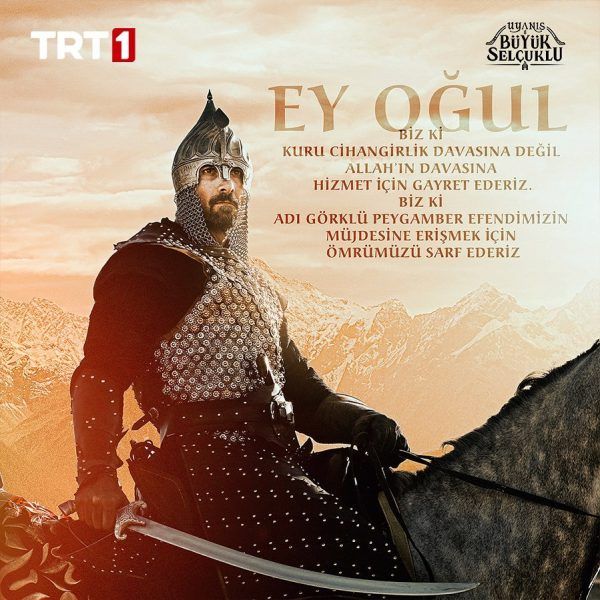 Producer and scriptwriter of one of the most successful TV series of this season, Awakening: The Great Selcuks / Uyanış Büyük Selçuklu Emre Konuk announced that he is working on the script for a series dedicated to the Battle of Malazgirt.

The story of Sultan Alparslan will be a miniseries of 8 episodes of 60 minutes each. The second sultan of the Seljuk state became famous for his victory over the Byzantines at the Battle of Malazgirt in 1071, as a result of which the entire Byzantine army was defeated and the emperor was taken prisoner. Thus, the road was opened for the further conquest of Asia Minor by the Turkmen and the creation of the Great Ottoman state. Sultan Alparslan has already appeared in the TV series Emre Konuk and Turkish audiences liked this character.