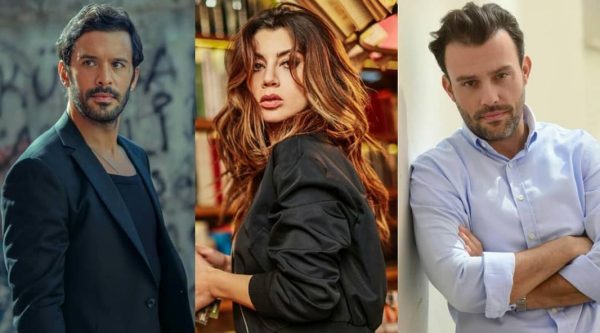 Barış Arduç, Gökçe Bahadır, Metin Akdülger, and  Salih Bademci will be filming O3 Medya’s Netflix series Club / Kulüp  this week. The first 4 episodes of the project will be directed by Zeynep Gunay Tan, 4 more episodes by Seren Yuce and the last 2 episodes again by Zeynep Gunay Tan. A total of 10 episodes will be filmed. Note that this is the usual procedure for Netflix. In almost all Netflix series, the episode block is directed by a separate director. So in the series The Protector there were three directors. The series Love 101 was filmed by two directors, as well as the series The Gift.