The official account of the French brand Lancôme has published a photo of its Turkish star Hazal Kaya. Makeup done by Aurélie PAYEN 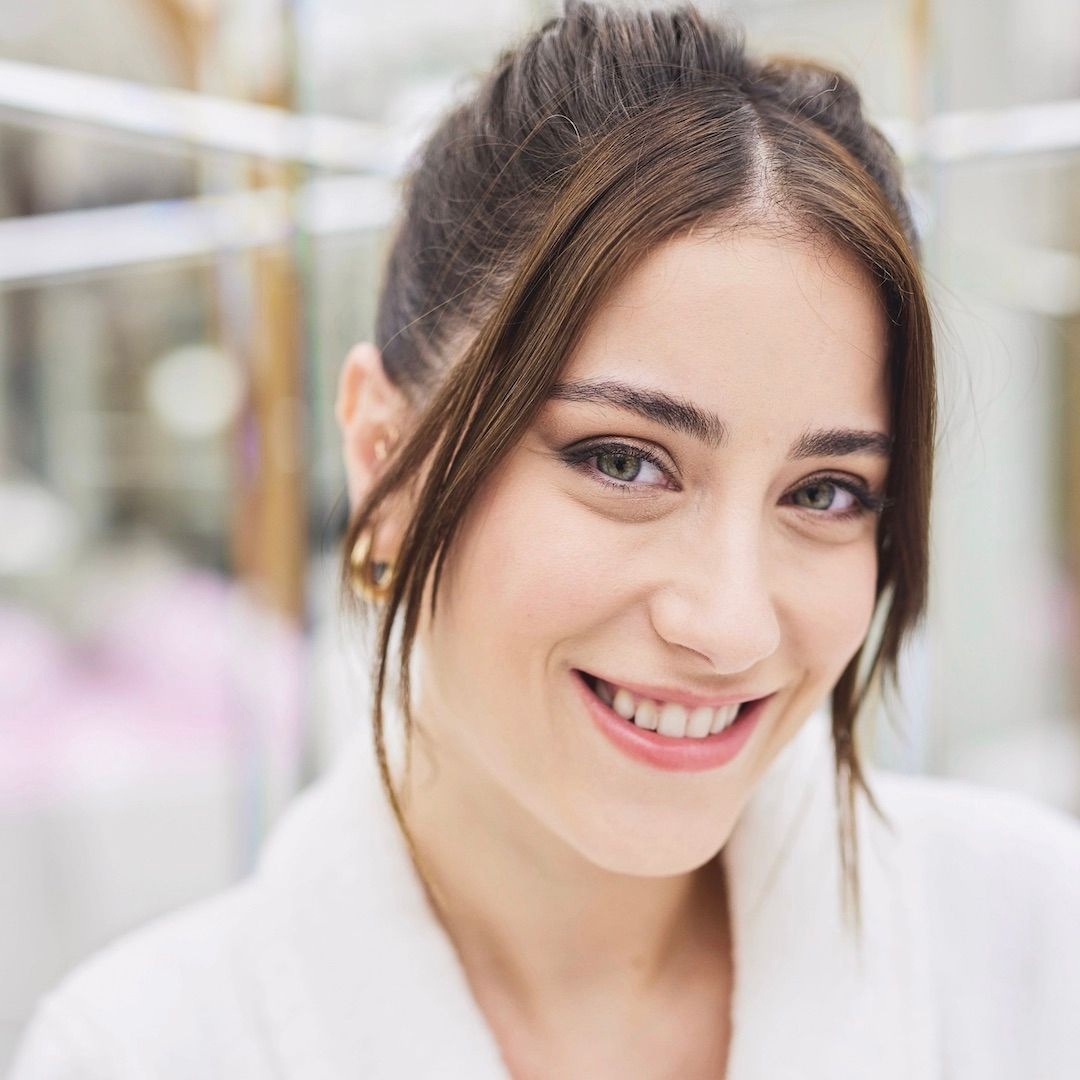 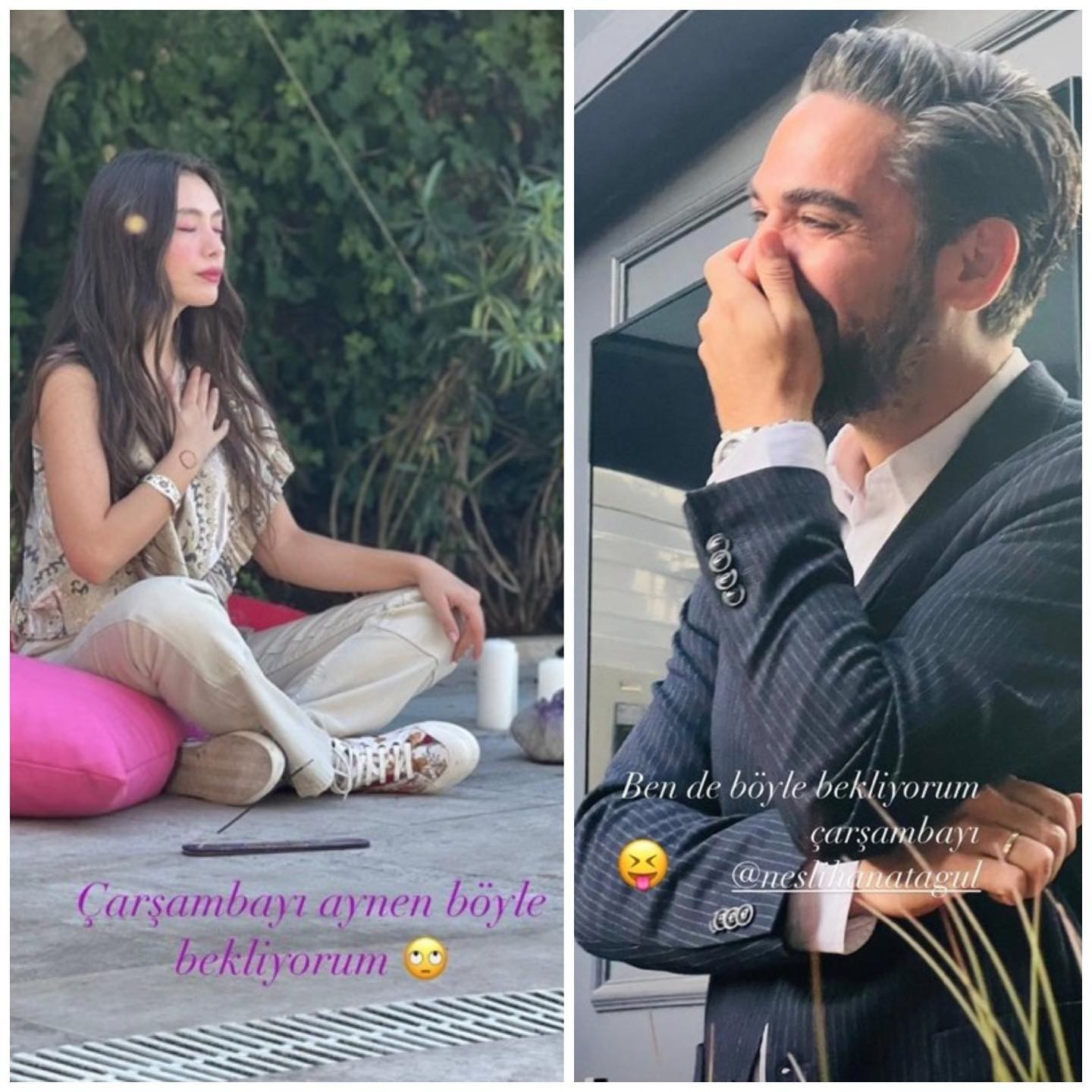 Behind the scenes of the series ‘Chrysalis / Camdaki Kiz’ 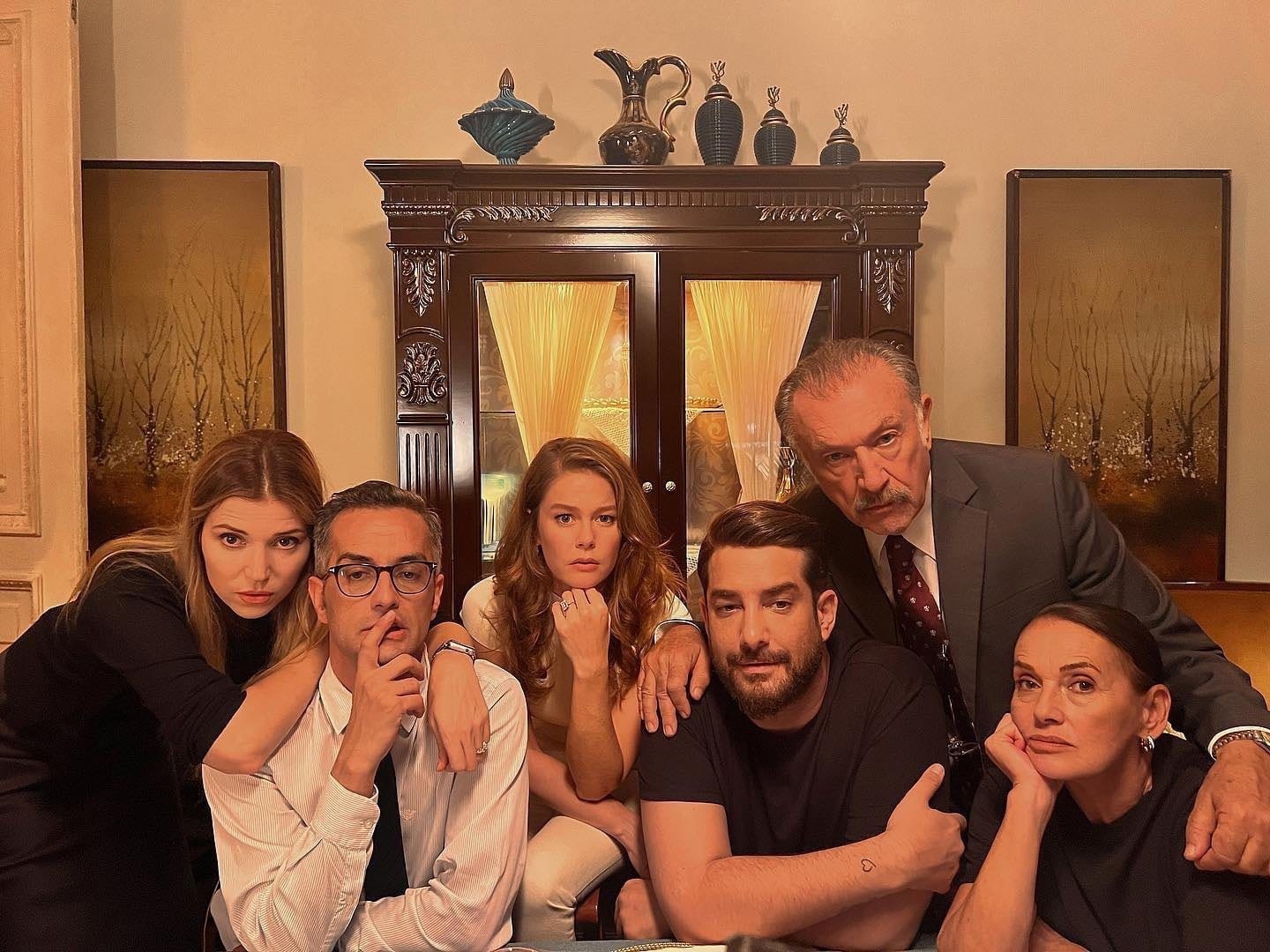 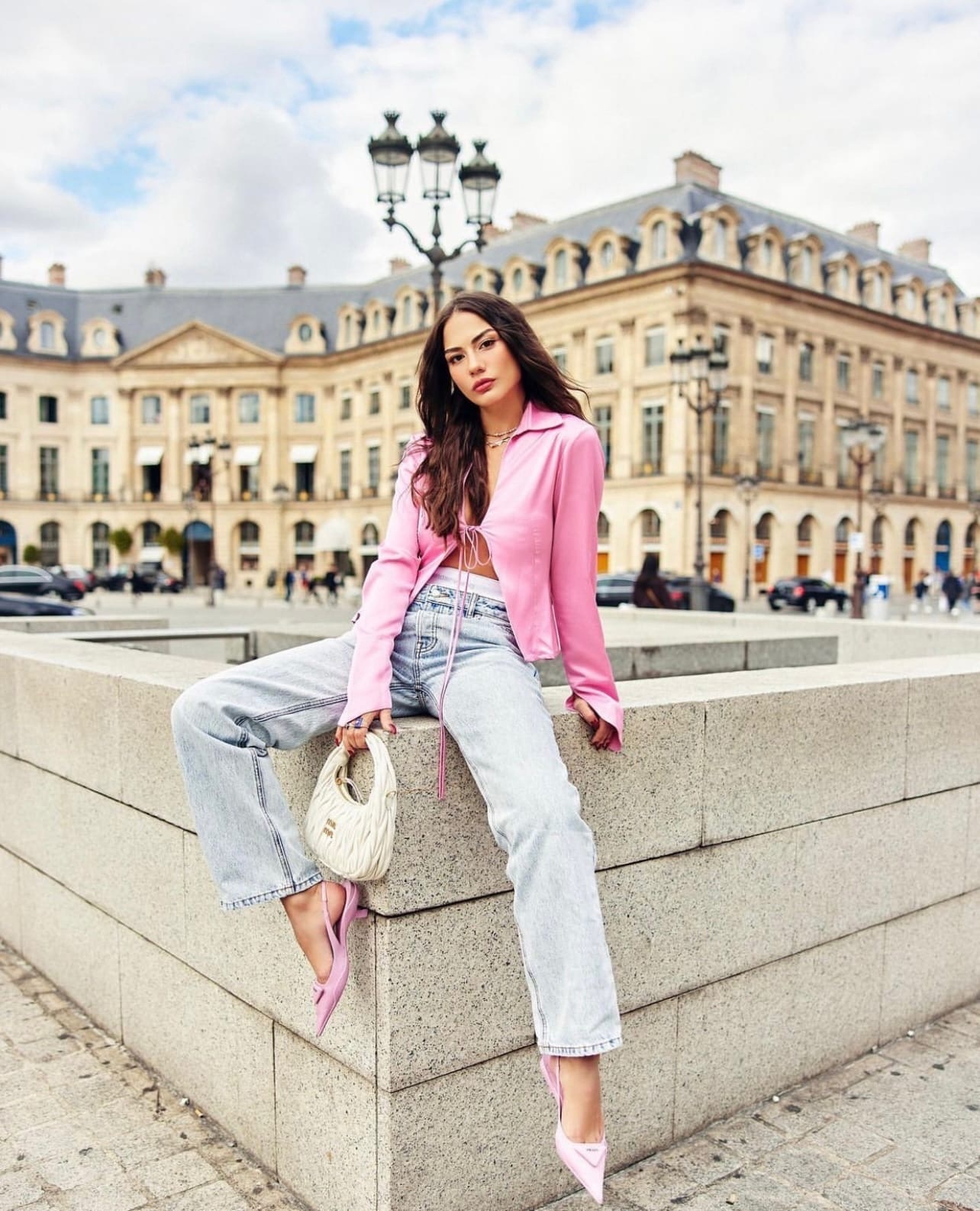 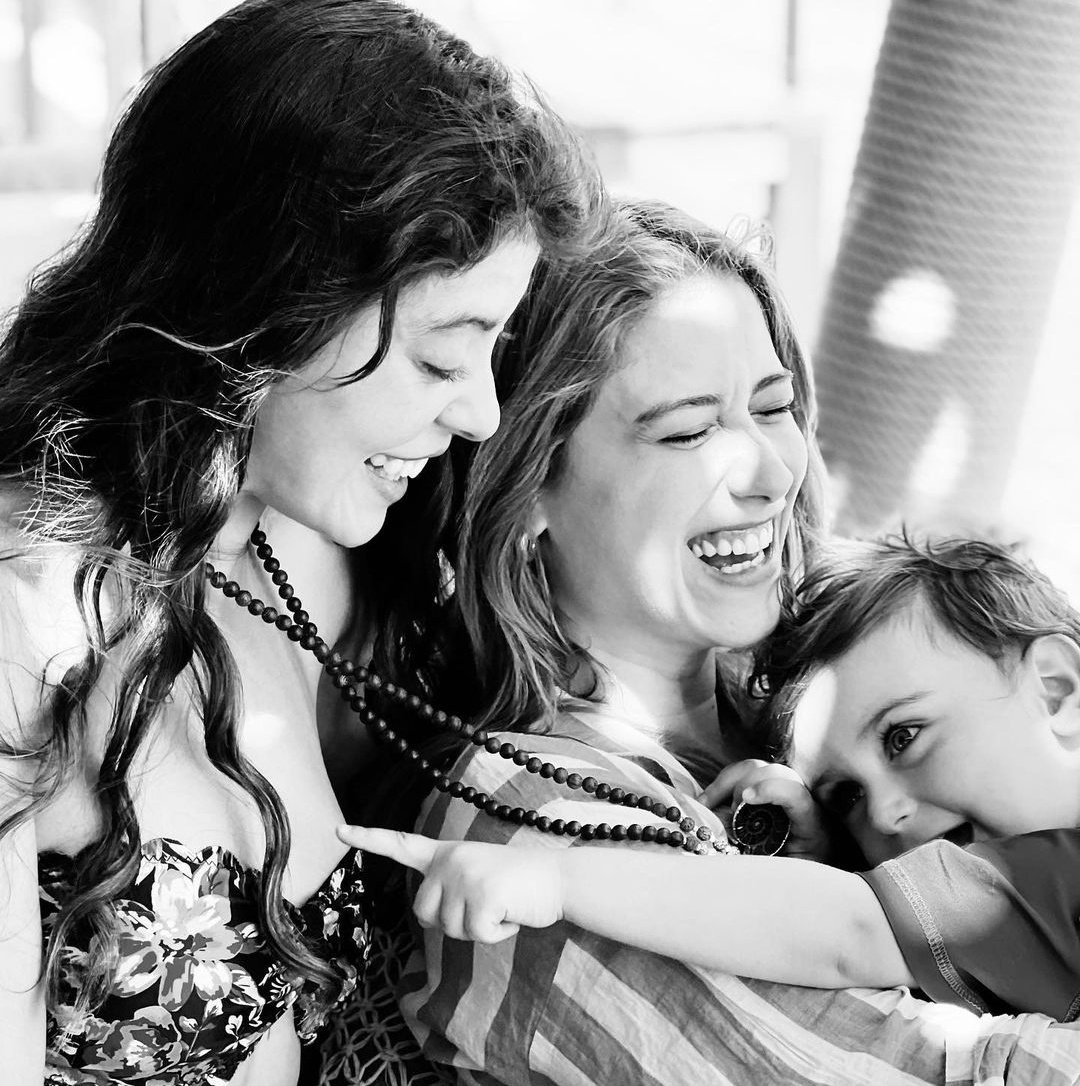 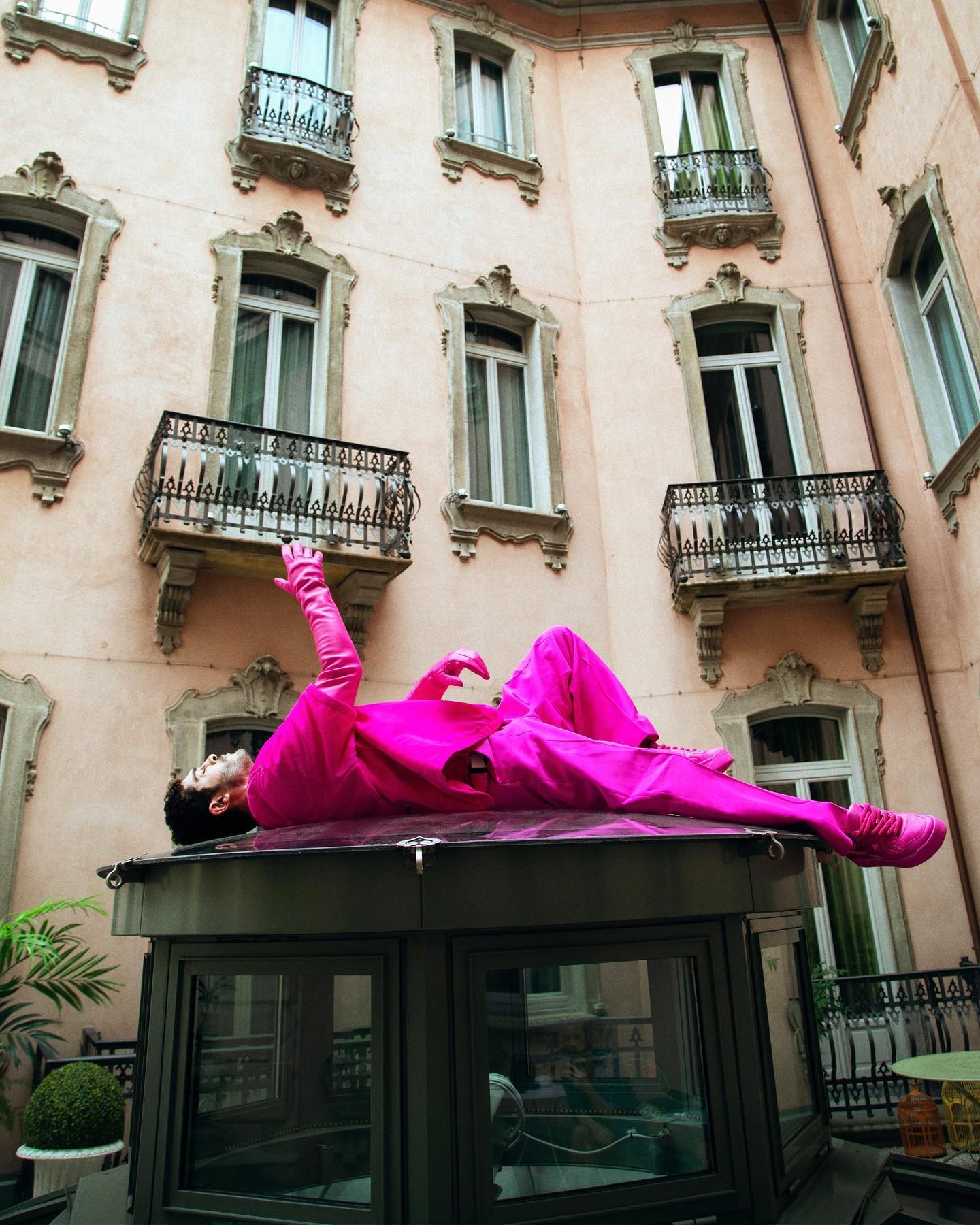 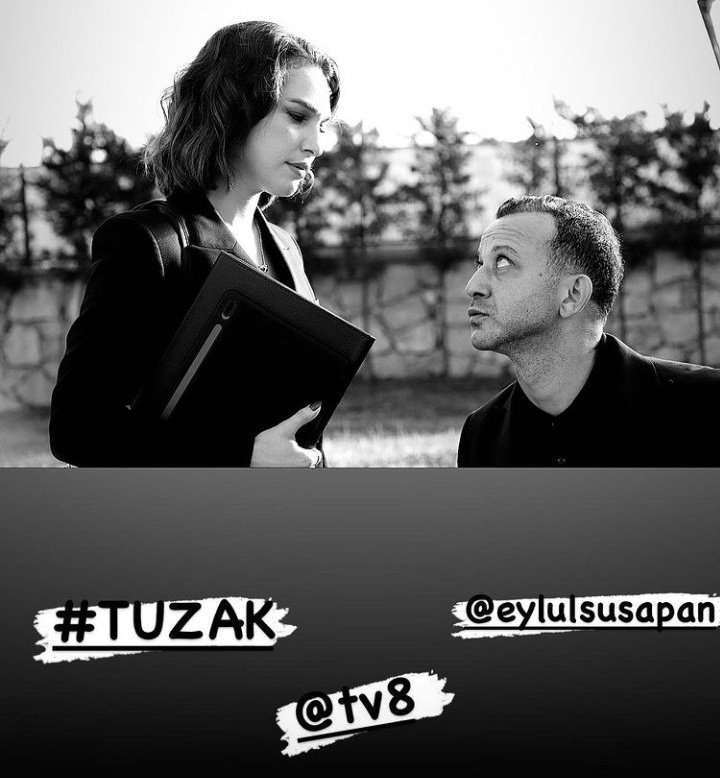 Tekden Film Company has started filming a new historical series ‘The Goal of Conquest is the Red Apple / Bir Fetih Ülküsü Kızılelma’ for the TRT Dijital digital platform directed by Kamil Aydin. The first season, which will consist of 8 episodes, will tell about the childhood years of Sultan Mehmet Fatih, the future conqueror of Constantinople 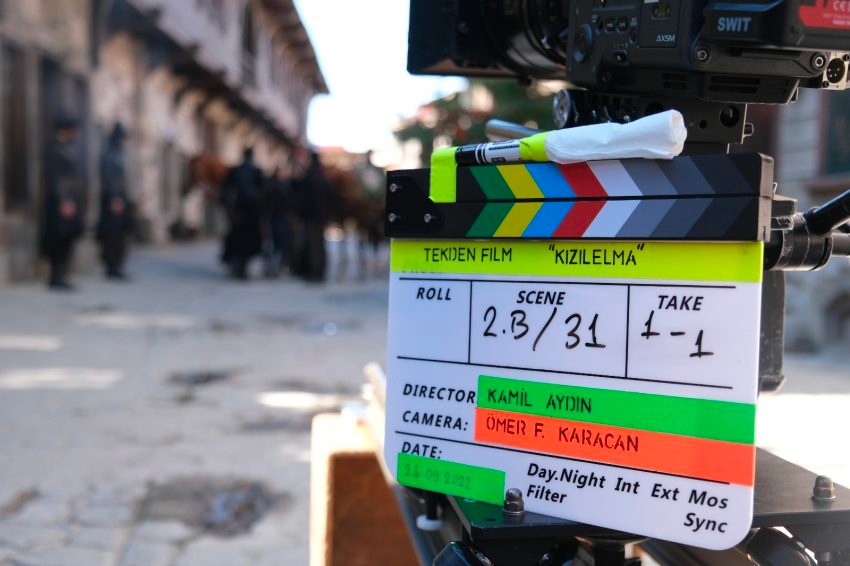 Hande Doğandemir and the sea 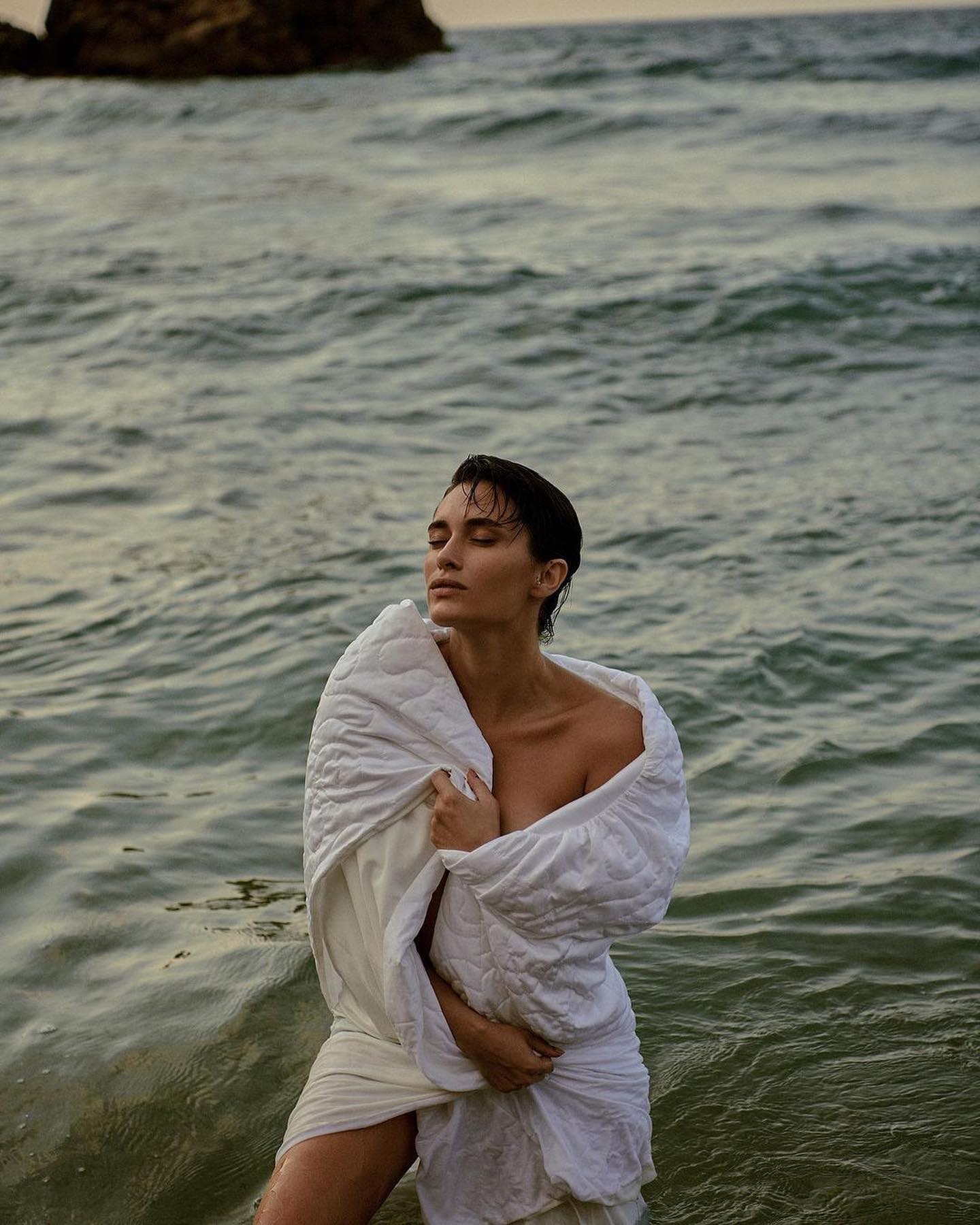 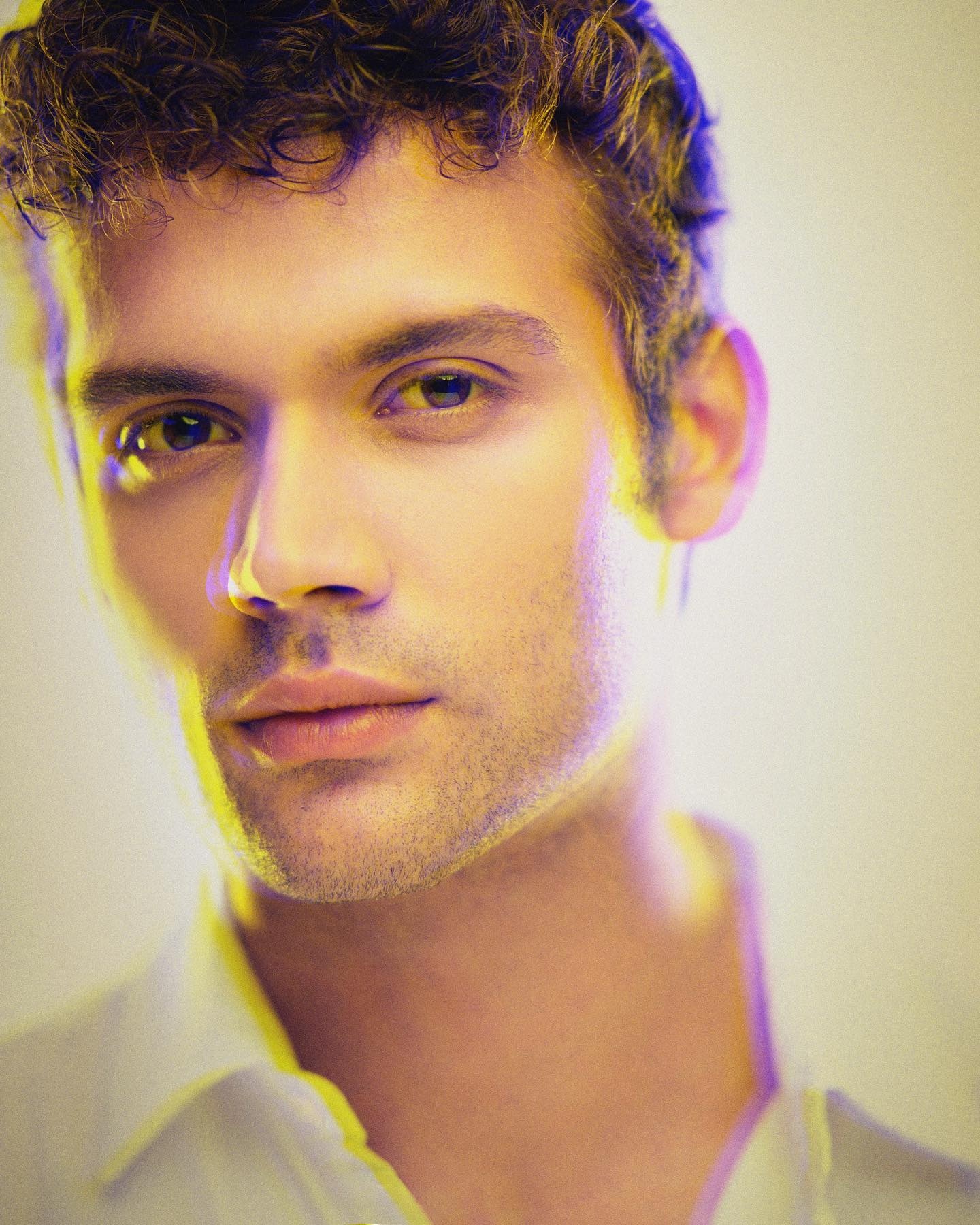 Rabia Soytürk in the object of Muhsin Akgun 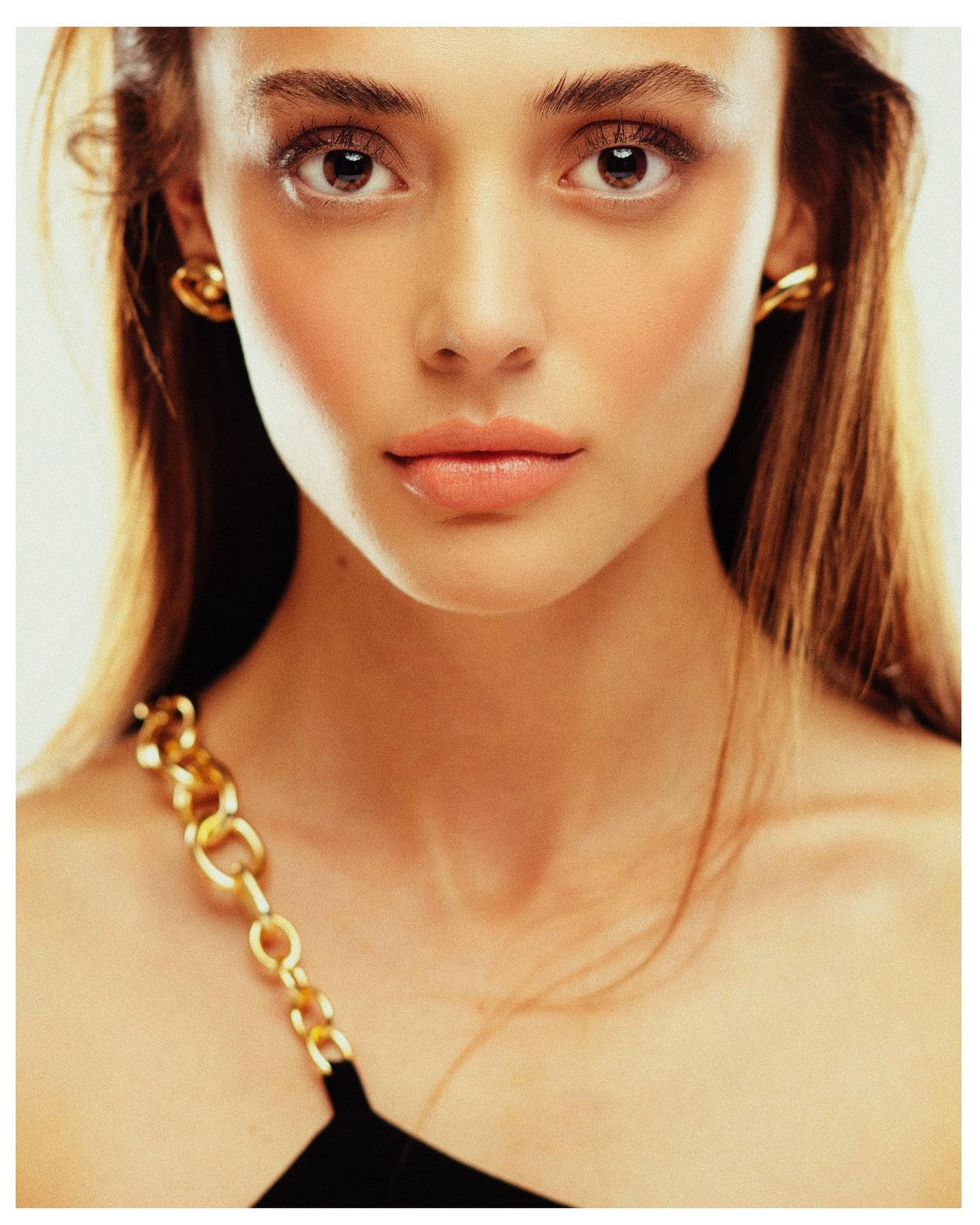 Turkish paparazzi, who spotted Basak Parlak in the Nisantasi district, noticed the pleasant circumference of the young woman in the abdomen and immediately asked the classic question if she was pregnant. Basak did not answer the question, only smiled in response. 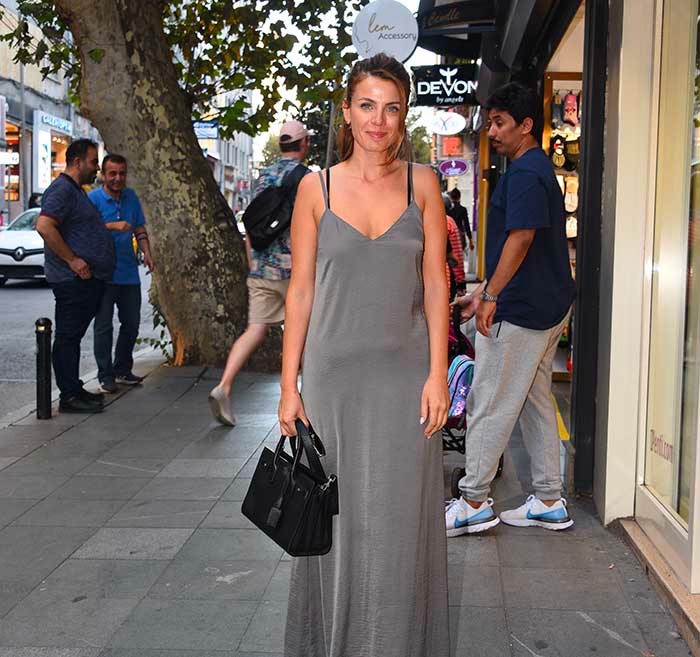 Engin Öztürk, who returns to the screens in the TV8 TV series ‘Day Zero / Sıfırıncı Gün’, presented a new collection of the Nautica brand 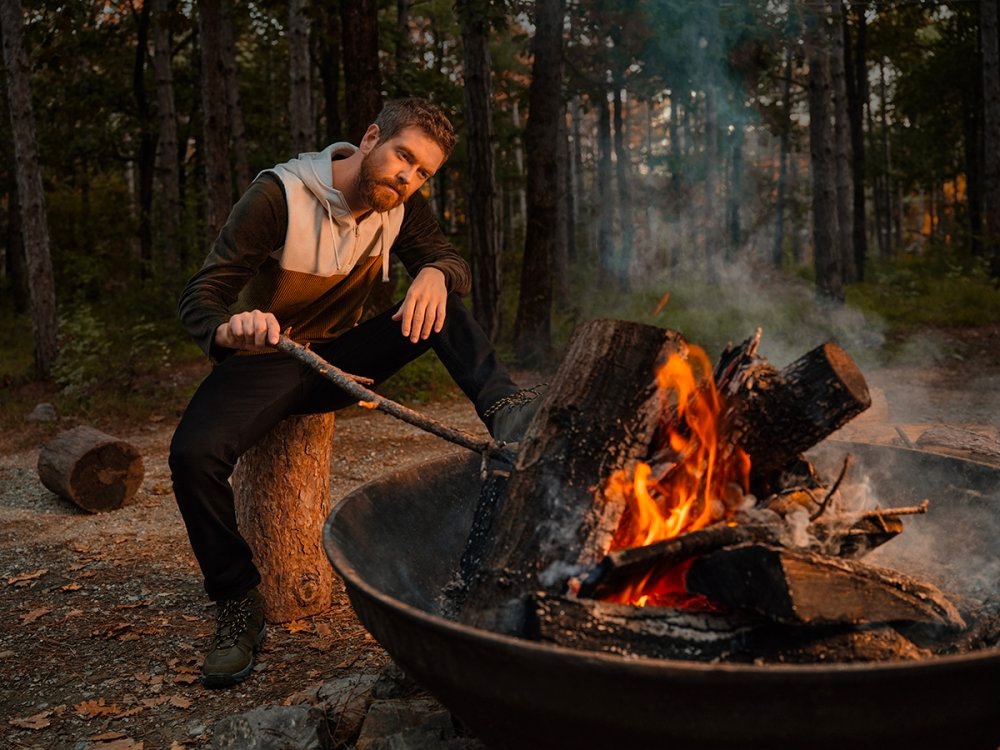 According to the Turkish press, during the divorce, Çağla Şikel and Emre Altuğ signed an agreement that forbids them from appearing in public and demonstrating their new relationship. This is done in order not to injure the two sons of the former spouses. If the agreement is violated, the culprit will be forced to pay a huge fine. 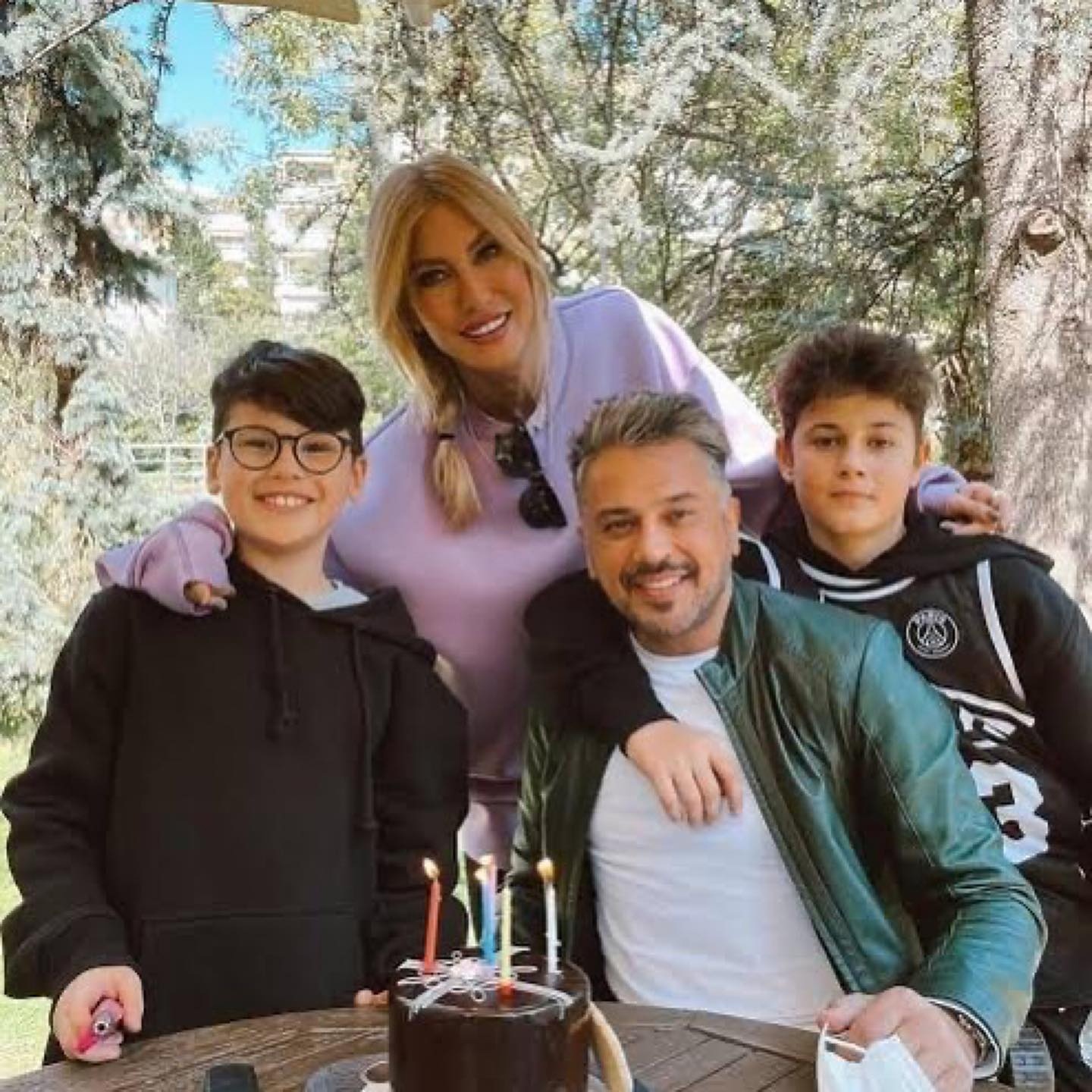 İsmail Filiz rests on the island of Capri 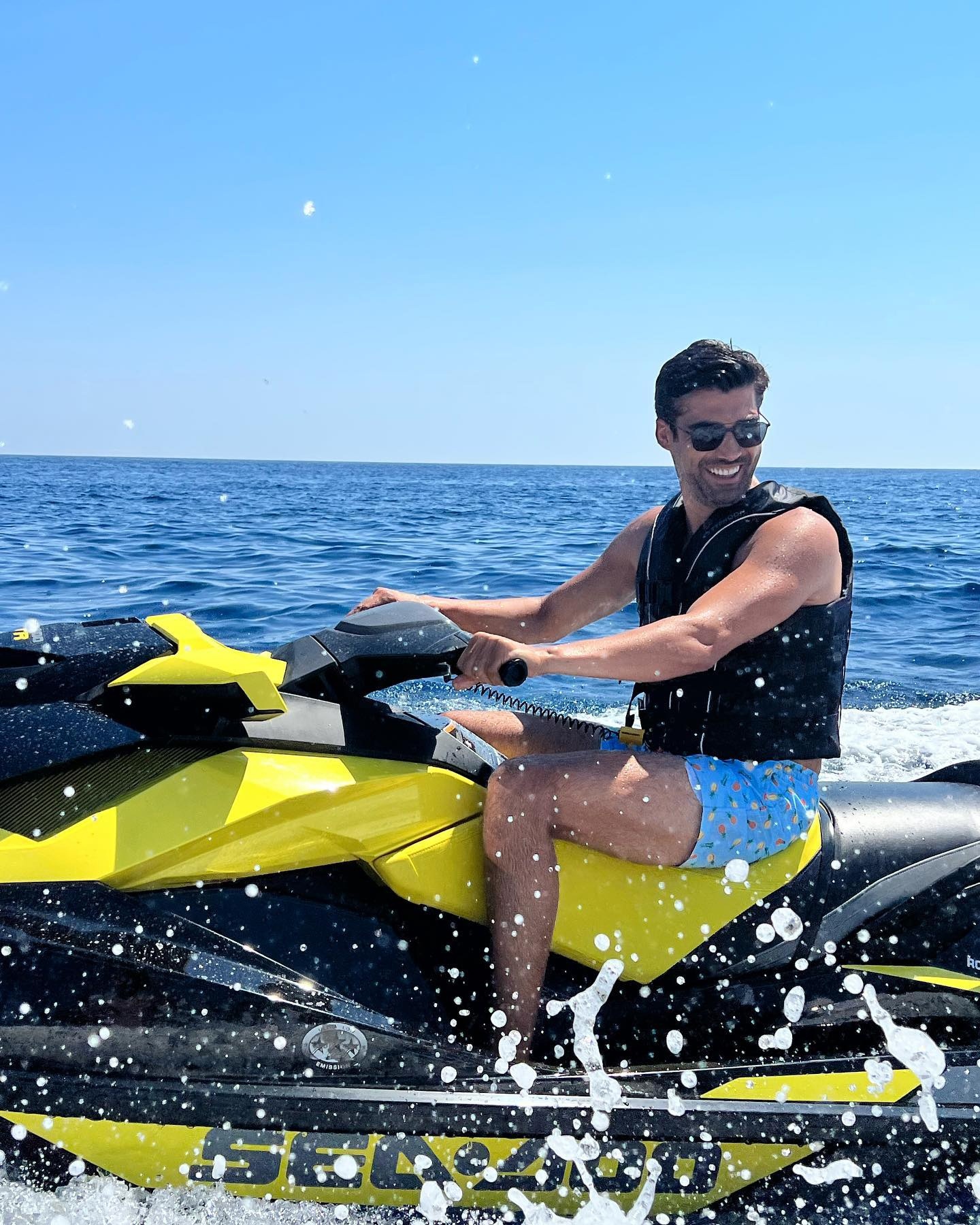 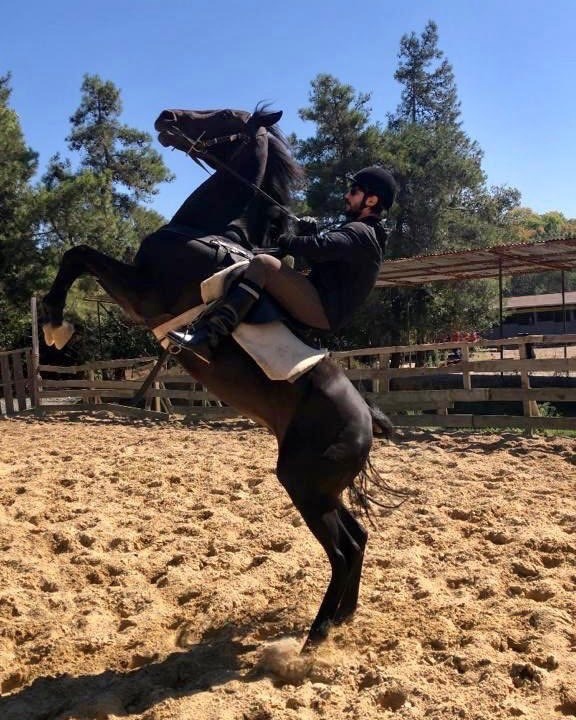 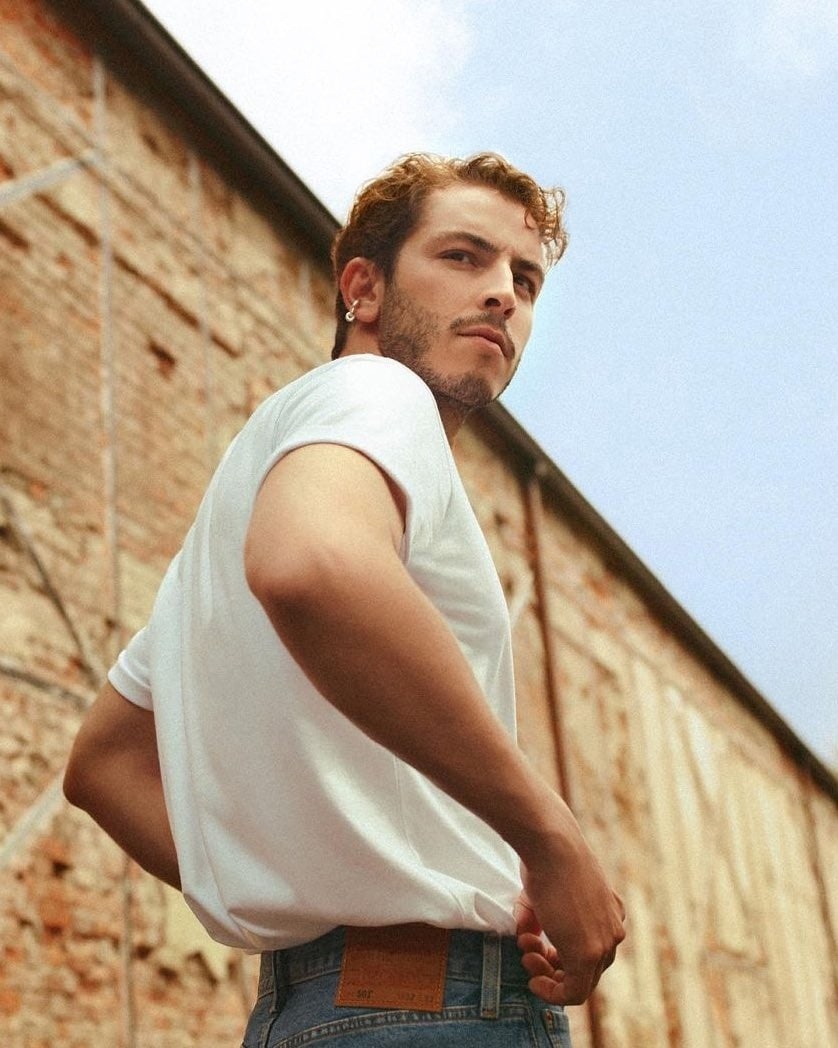 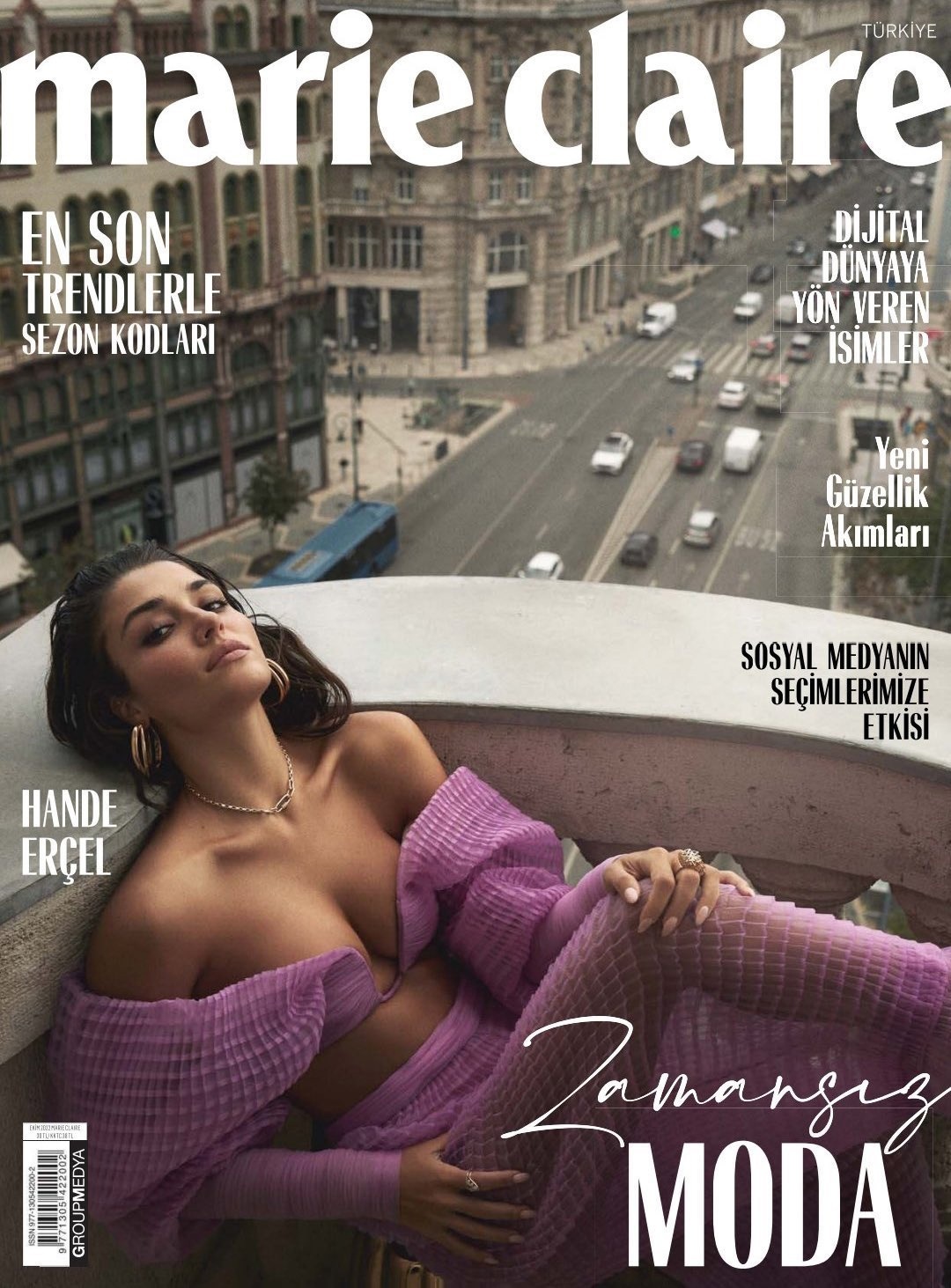 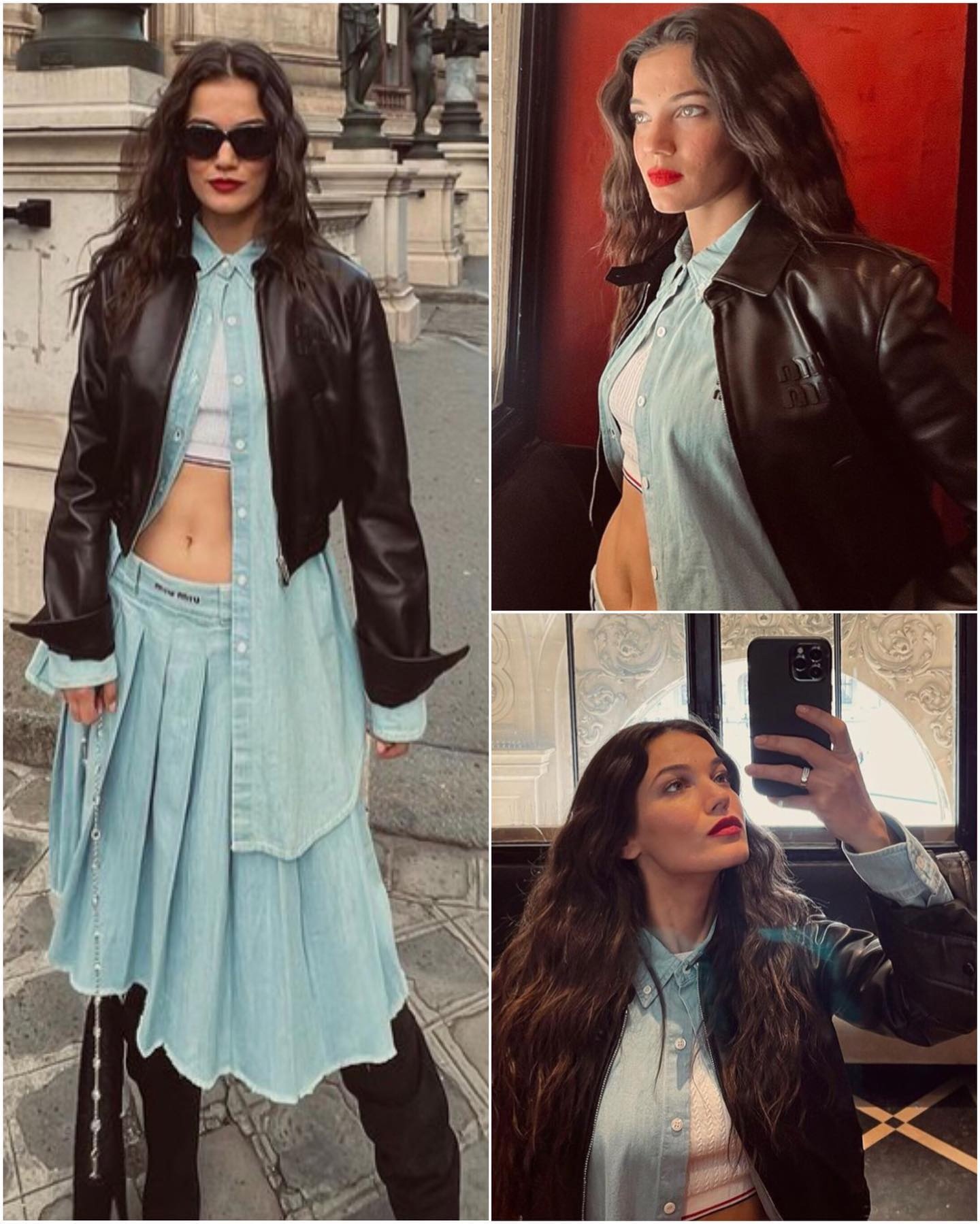 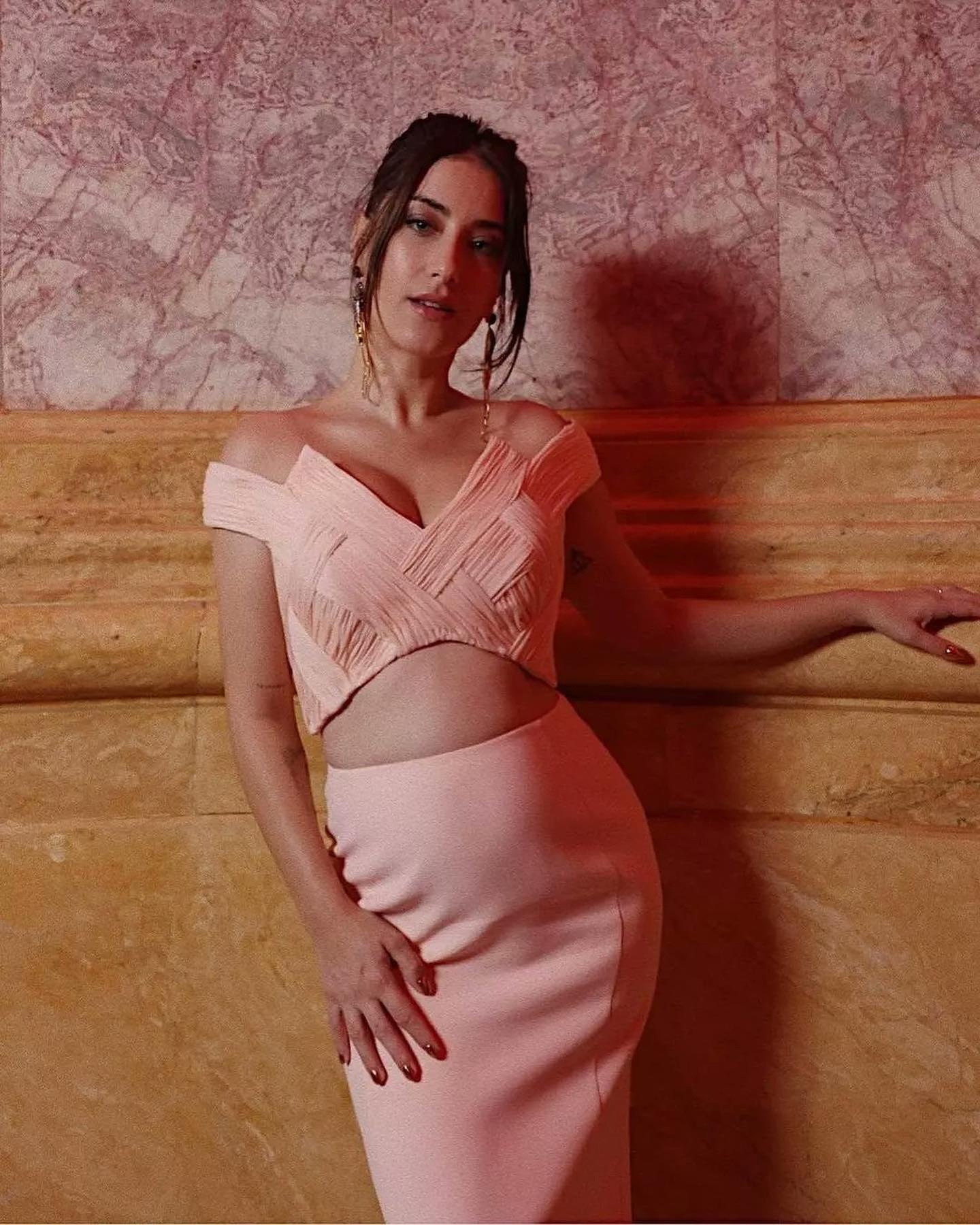 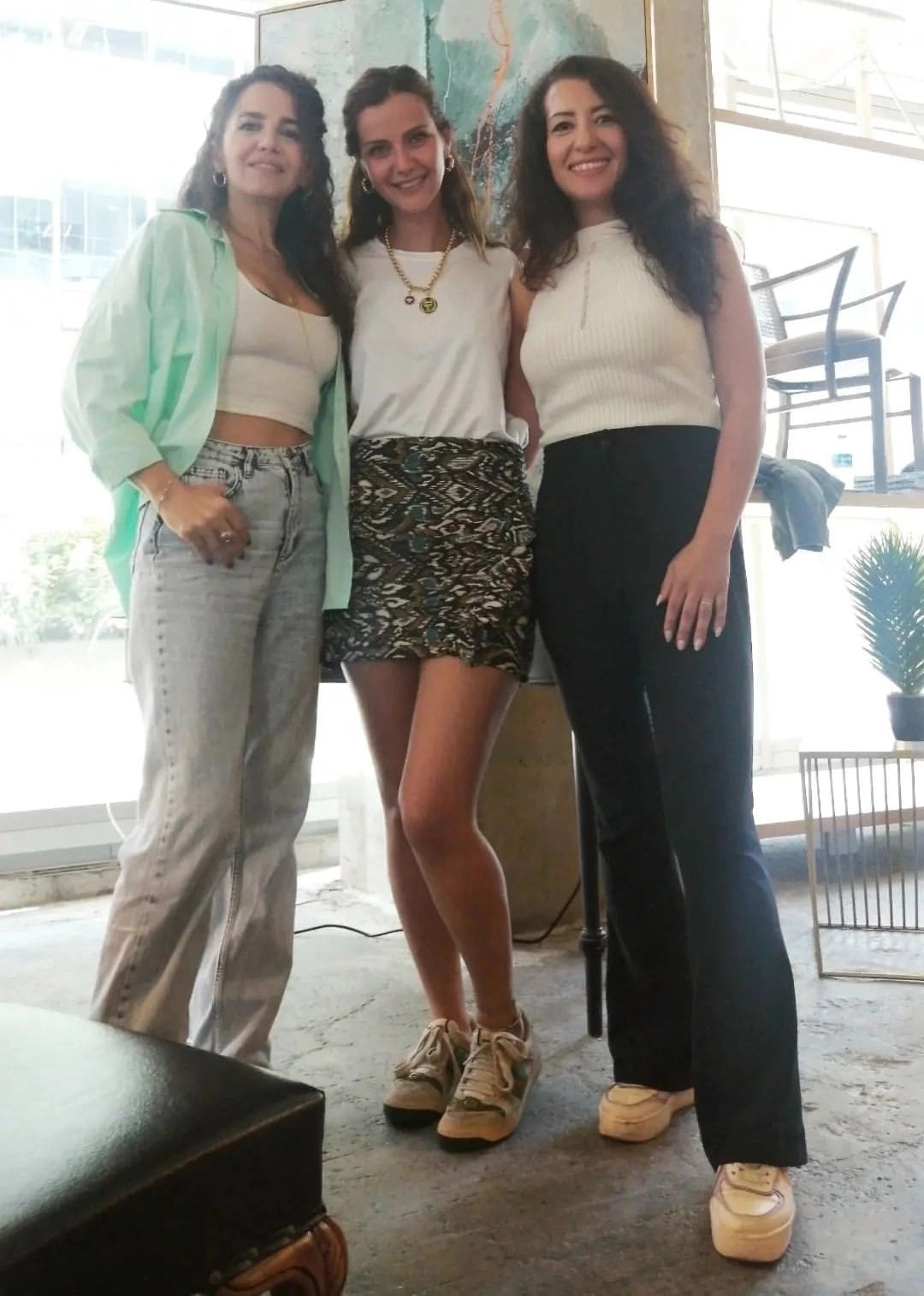 Işıl Yücesoy refused the nomination for the Golden Butterfly Award, as she does not consider the choice fair 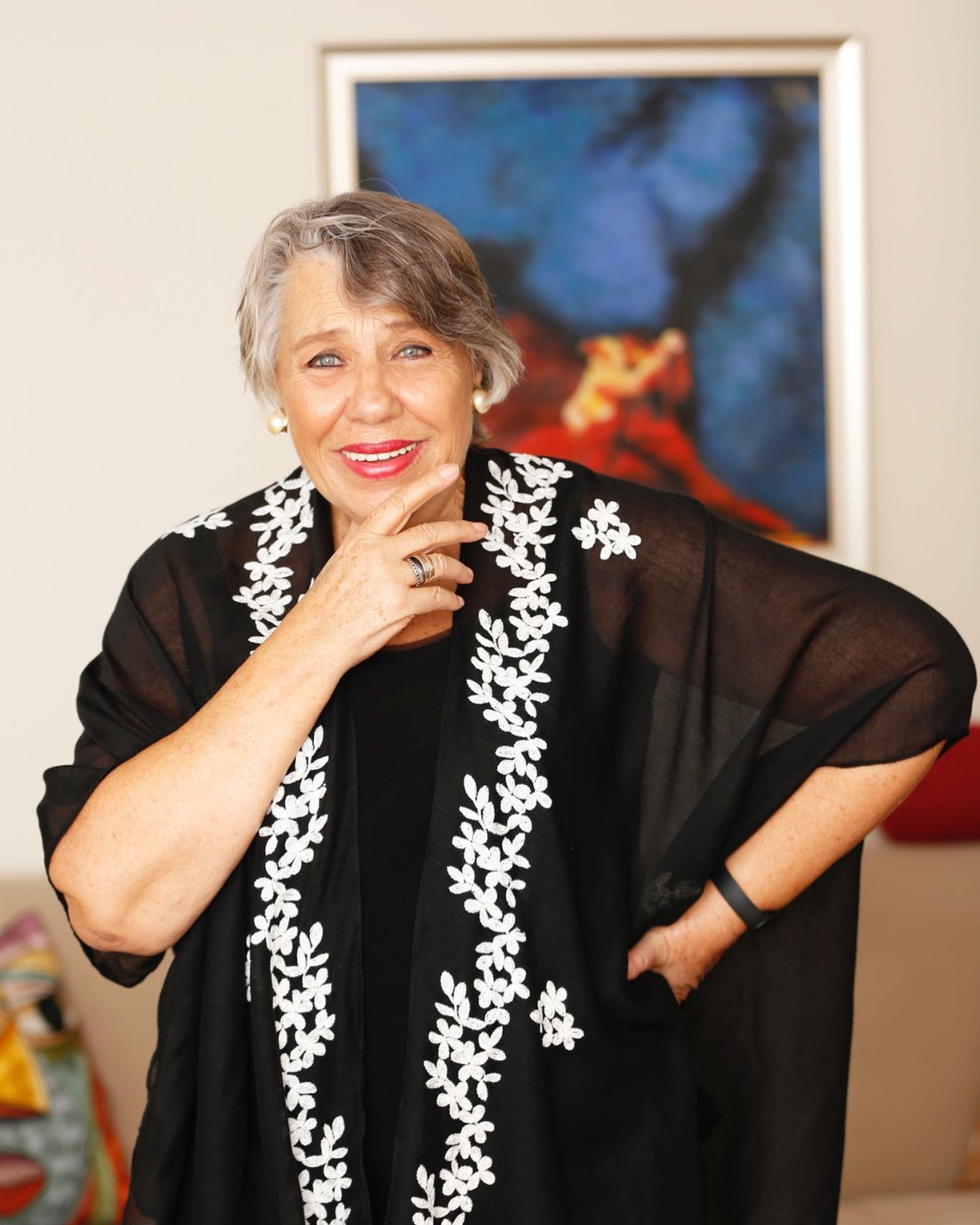 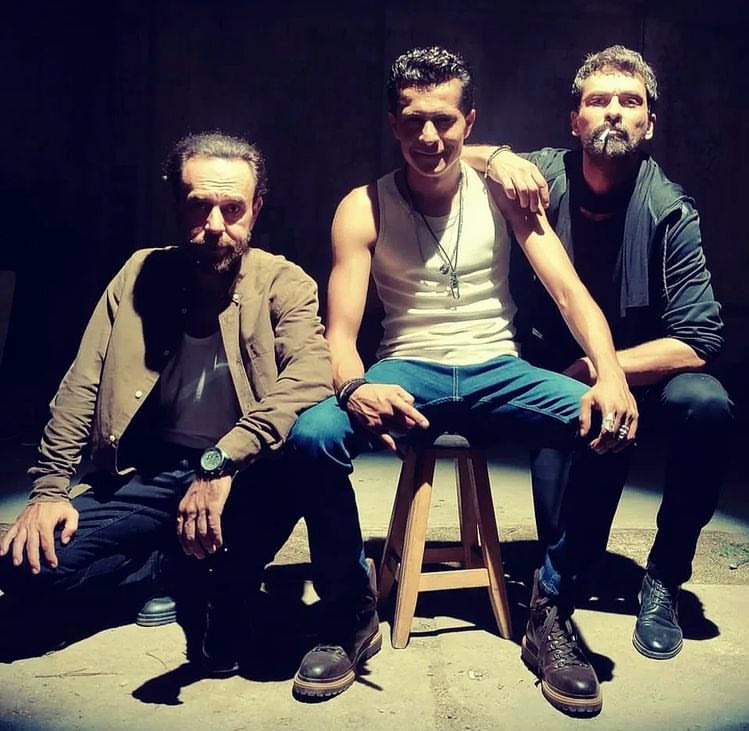 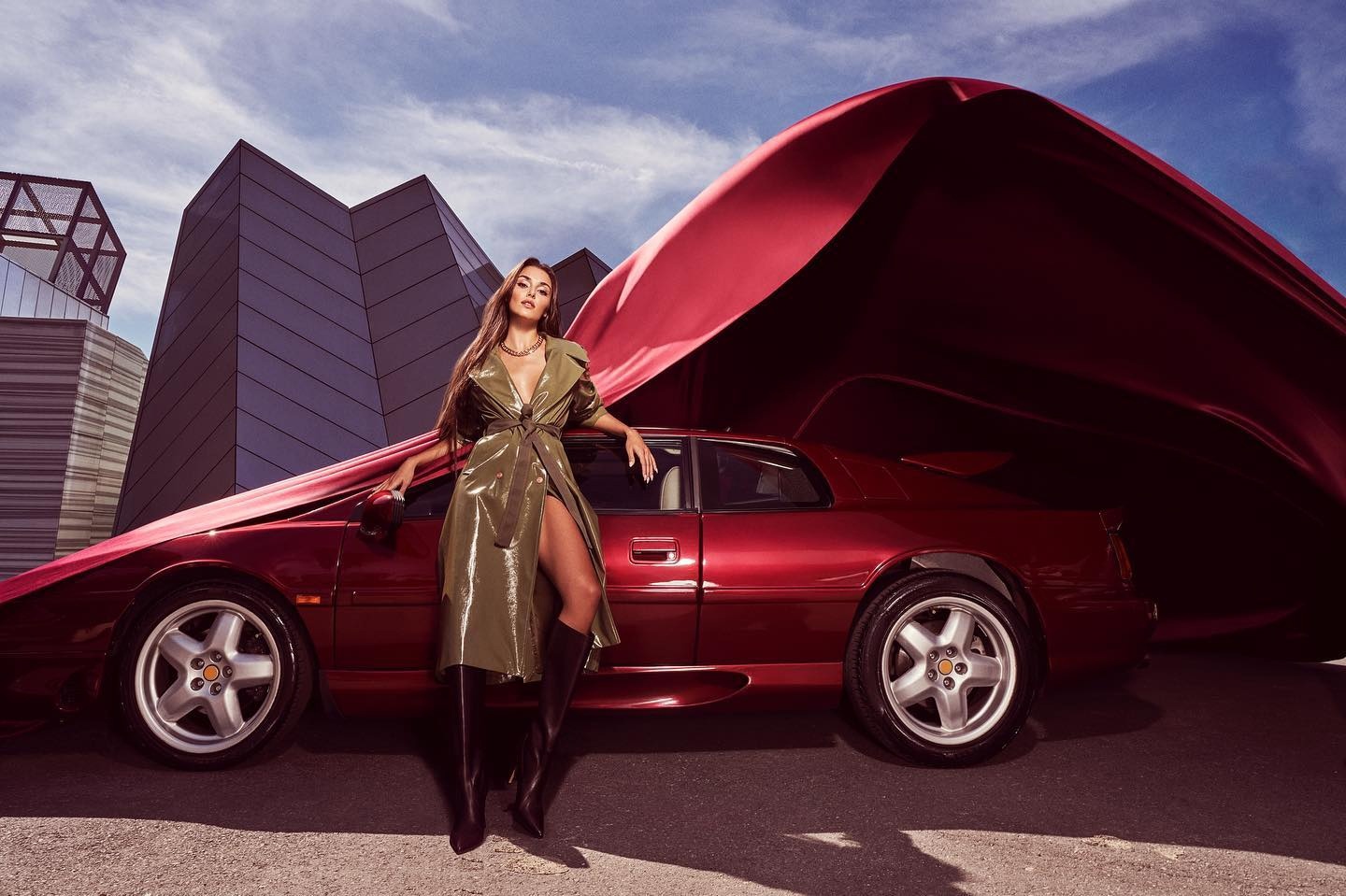 The Turkish press reports that Melis Sezen, familiar to viewers from the TV series ‘Unfaithful / Sadakatsiz’, has signed an advertising contract worth 5 million Turkish liras 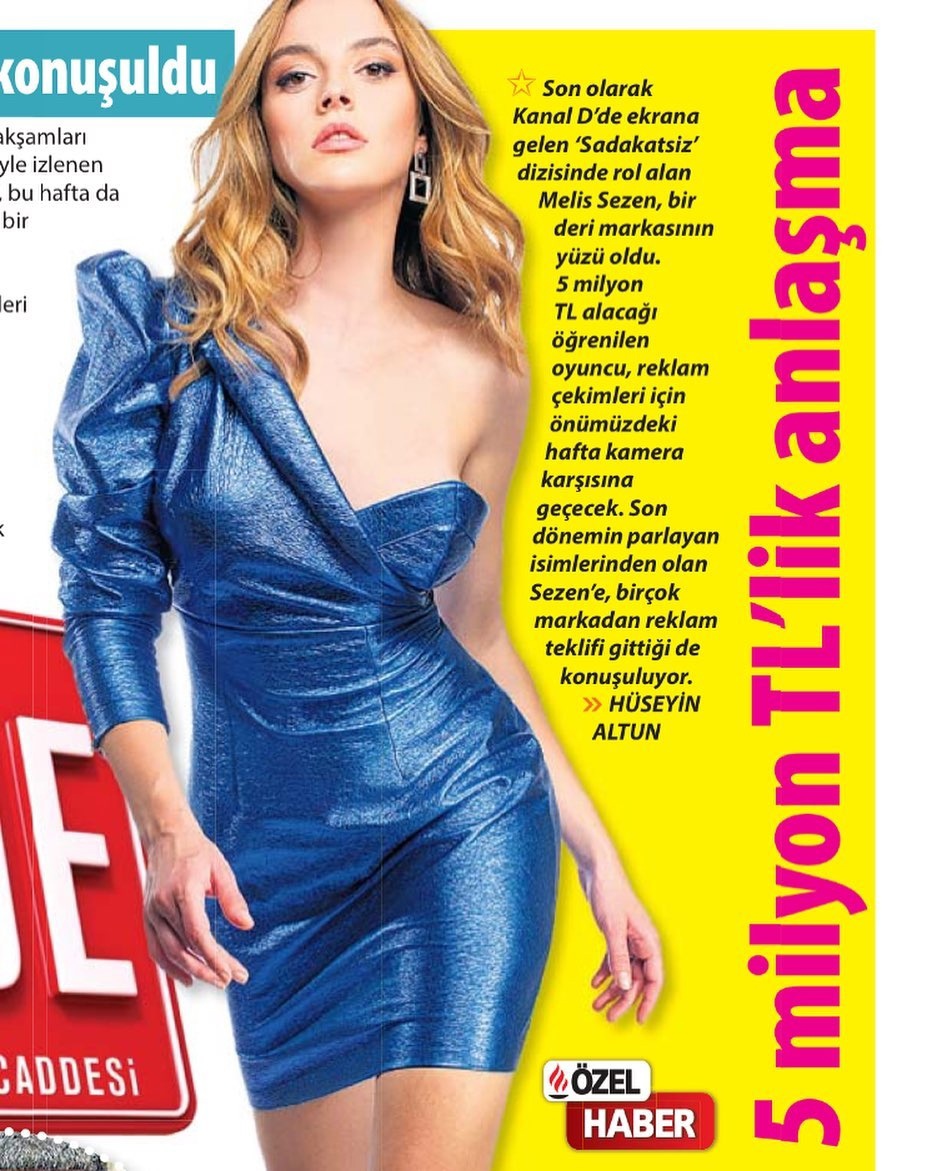 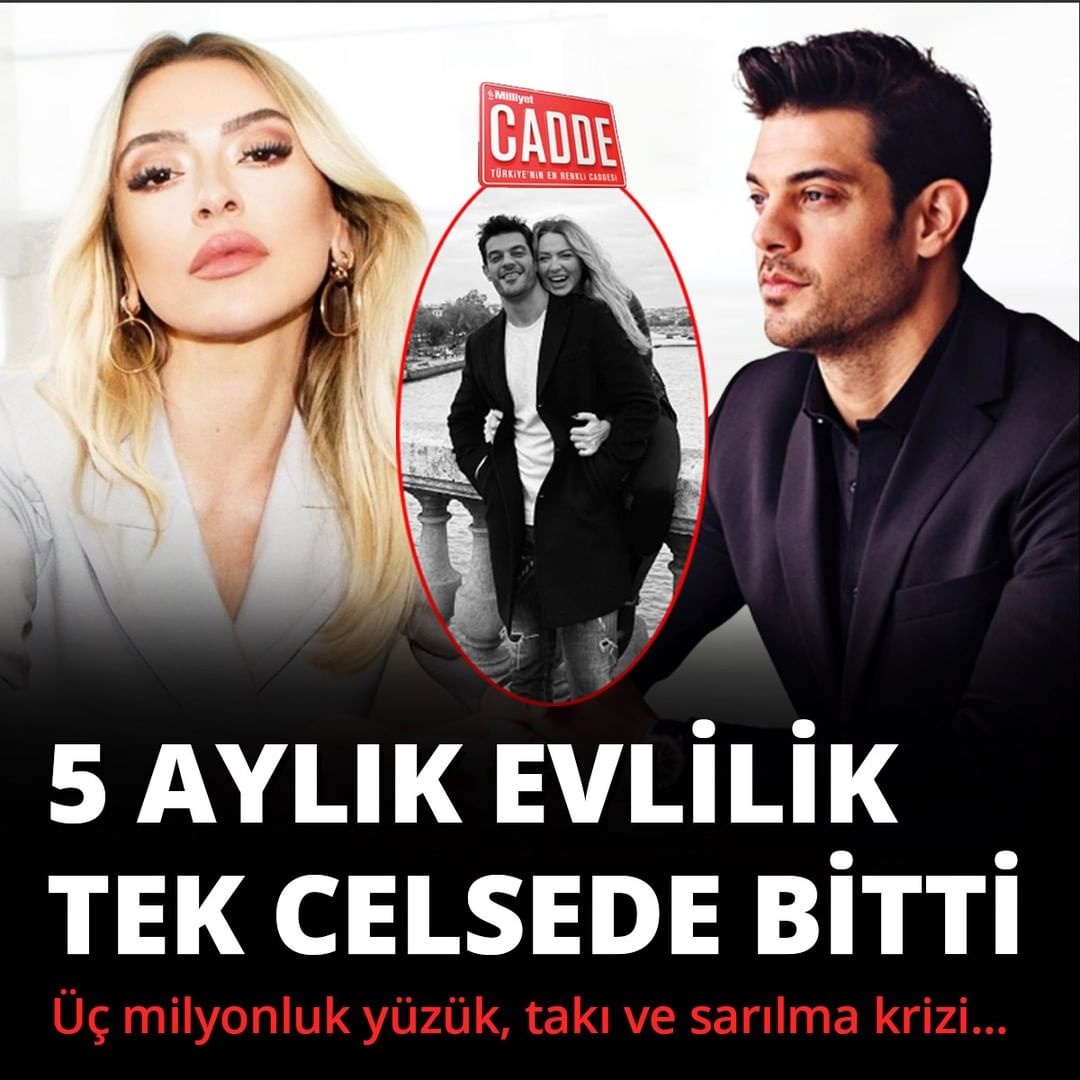 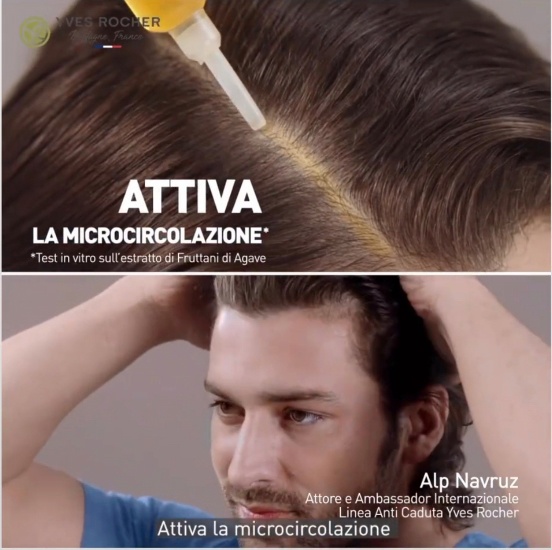