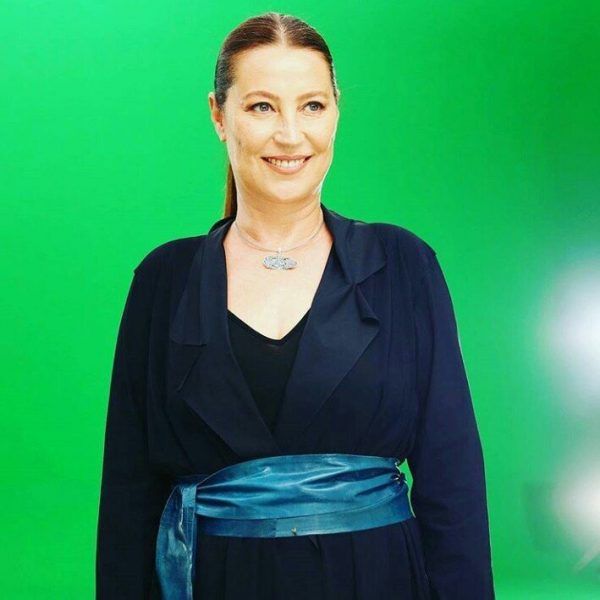 The Golden Butterfly award has not yet announced its winners, but has already received a new scandal. This time, one of the most significant Turkish actresses, Vahide Perçin, refused the nomination, explaining her decision by the corruption of the jury and the lack of a fair choice.

One of the most beloved Turkish actresses of the older generation, Vahide Perçin, returned to the screens in the new TIMS&B series “Betrayal”, which aroused great interest among Turkish viewers, being the new leader of Thursday’s ratings. Vahide is known not only as a star of the Turkish screen, but also as an active public figure, she is the head of the actors’ union in Turkey.

No wonder, the actress isn’t afraid to speak uncomfortable truths. As Vahide Perçin announced on her Instagram account, she declined the Best Actress nomination at the 48th Pantene Golden Butterfly Awards. The actress explained her decision by the fact that she does not consider this award fair. The election of candidates has long not been conducted honestly.

It should be noted that scandals related to the once most prestigious film award in Turkey happen every year. It is not surprising that real stars, as Vahide Perçin refuse to participate in this cheap farce, that has lost its former prestige.