Elçin Sangu – to act or not to act? 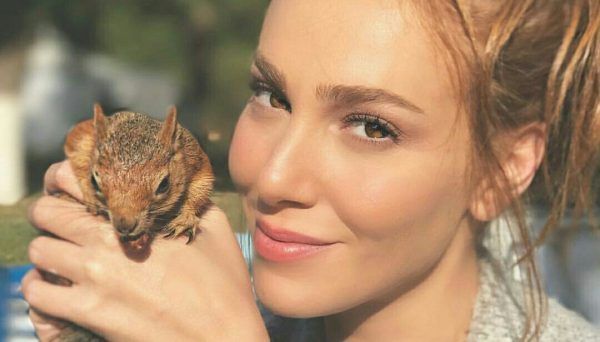 The situation around the TV series The Pieces of the Soul / Can Kırıkları is becoming more and more confusing.

The ATV channel issued a statement in which it officially announced that Elçin Sangu will be the main heroine of the series. However, shortly thereafter, the actress wrote a message stating that any information should be confirmed by her manager.

Will Elçin be or not to be the part of this story… the big question.

READ  Will Elçin Sangu get married this summer?