Burak Özçivit: why not? 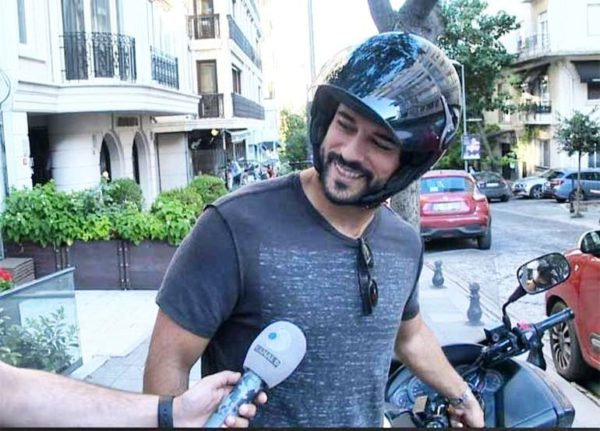 Despite a decent car fleet of several expensive cars, Burak Özçivit prefers to move around Istanbul by motorbike. Yesterday, journalists caught the actor at one of the cafes.

Burak admitted that he uses a motorcycle because of impossible traffic jams in the city. On the question, whether he will again work in the film with his wife Fahriye Evcen, the actor smiled and mysteriously replied “why not?”

Then he disappeared in a train of cars, deftly maneuvering between them on his bike.

READ  How much do Turkish stars earn?