Will Kenan İmirzalıoğlu star in a remake of the cult series? 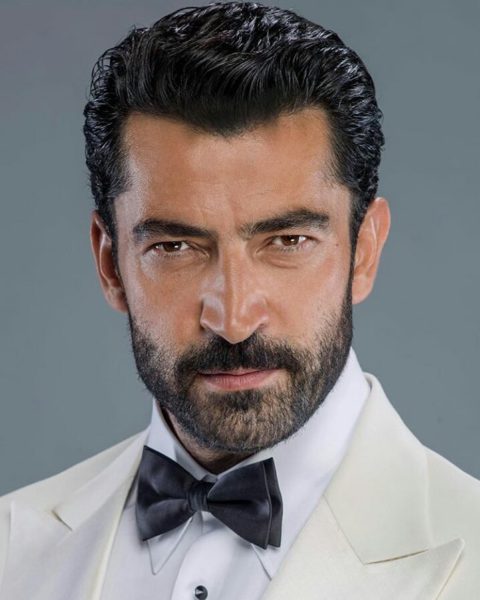 Producer of the Medyapym company, known for such TV hits as I called her Feriha, Mother, Woman and Our Story Fatih Aksoy. Decided to break out the big guns and made a proposal to the biggest actors of the Turkish movie industry. But Halit Ergenç refused to play in the new project of Aksoy as he wanted to rest a bit.

So the proposal was made to Kenan İmirzalıoğlu to play in the Turkish remake of cult hit This is Us. The actor has not given his answer yet, but if he agrees, he will play the role of Jack Pearson originally played by Milo Ventimiglia.