According to the publication of Akşam Life magazine, Kenan İmirzalıoğlu signed a contract to act in an Internet series with the largest international streaming platform. Kenan will become the second male actor following Çağatay Ulusoy, who has signed such a contract. Since so far there is only one international streaming company in the Turkish market – this is Netflix, so it is not difficult to guess that we are talking about it. The casting of the actress, who will become the partner of Mr. İmirzalıoğlu, has already begun. We are talking about the action-style series (that is, he apparently won’t play with Beren in one project). 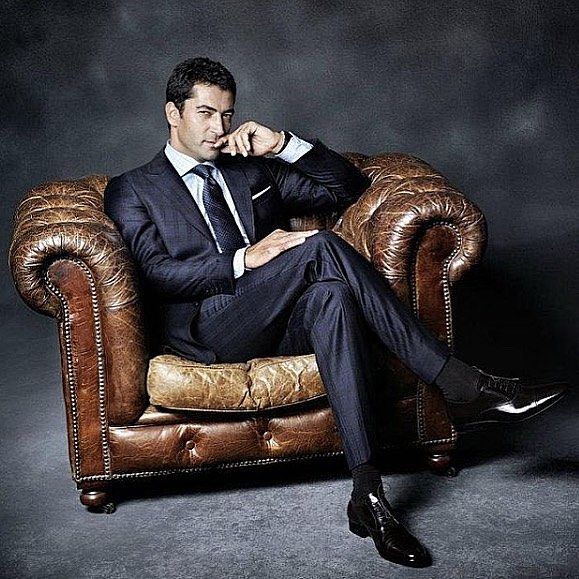 We remind you that Kenan is the most successful Turkish star with the highest number of greatest hits in his career and even his latest series Mehmed Bir Cihan Fatihi was closed due to ratings, that were good for all stars (except Kenan himself) and the series was closed because of the high cost of production, and not because of bad numbers.