Can Can Yaman become the face of the Italian brand Armani?

Can Can Yaman become the face of the Italian brand Armani?

According to the tabloid Takvim, star of the series “Erkenci Kuş” Can Yaman received an offer to become the face of the collection of sportswear of the Italian brand Armani. We remind you that the world famous brand has previously collaborated with such stars as Chris Pyne and Ryan Reynolds. For the Turkish actor, such a proposal would be a significant step in his career, but so far information needs to be treated with cautious optimism since Takvim is not famous for its truthfulness. Can is fluent in Italian and has a lot of fans in Italy, so the offer doesn’t look so fantastic. In addition, he successfully collaborates with the DESA brand. 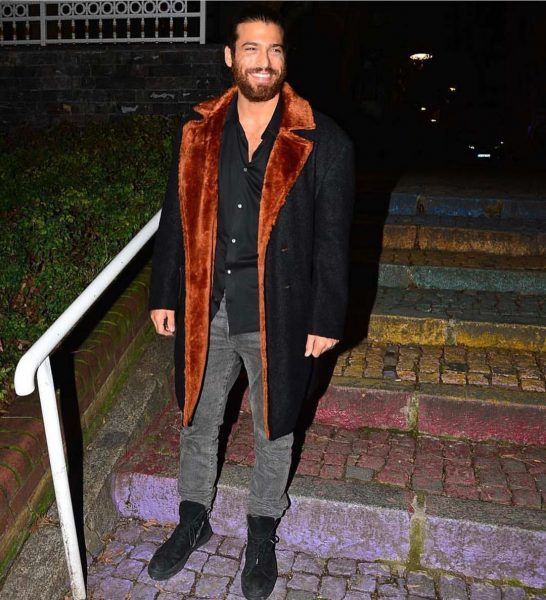 Can Yaman himself prefers to respond evasively to questions about future plans, admitting that he is now fully engaged in the filming of the series, so he definitely will not be able to act in films, however, why not make a TV commercial? By the way, his health has improved, his eyes are recovering.