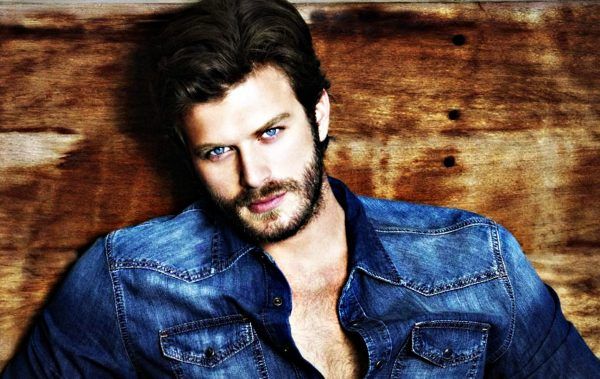 Kıvanç Tatlıtuğ and Ay Yapim company finally reached an agreement on the work of the actor in the series The Fight, scheduled to be shown on Show TV in the autumn of this year. Recall that the problem for a long time was the payment of the actor. Kıvanç did not want to agree to the reduced rate, which he was offered to him because of the “belt tightening” on Turkish television. But the TV channel and Ay Yapim could not pay the actor 175 thousand liras for the episode as he wanted. And here is a compromise found. Instead of salary, Kıvanç will receive part of the proceeds from the sale of the series, acting as one of its co-producers. Thus, Mr. Tatlıtuğ will have to try hard to make his new project a hit. In the series, Kıvanç will appear before the audience in the image of Commissioner Mahir. According to preliminary information, the series will be released on Thursdays