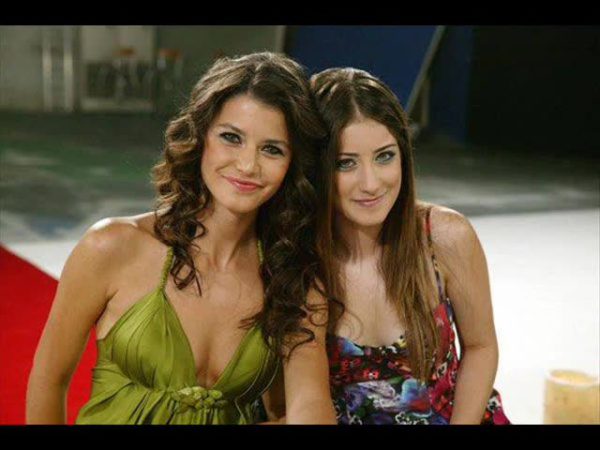 On Thursday, September 6, the Netflix Internet platform gave the first official logo of the television series The Protector, which will be the first joint project of the American company and Turkish producers. Starring – Çagatay Ulusoy, Ayça Ayşin Turan and Hazar Ergüçlü. For Turkey, Netflix made an exception, having ordered two seasons at once.

As it became known the first and second season will be very different from each other. If the first season will be more narrative, “introducing” the audience into the story and acquainting with the characters, then in the second focus made on slasher. It assumes a number of very significant combat scenes, which are now being processed by a studio in Los Angeles, also working on the Game of Thrones. It’s because of special effects that the show’s release is delayed.

And yet, Netflix is fully confident of success. So much that has already launched two new series in cooperation with Turkish producers. Who this time will create a series for the Internet platform is still unknown. Maybe it’s the same company O3 Medya, which made The Protector. Also the American company Karga 7 Pictures came on the Turkish market, which signed for the new series of two talented directors Yagmur and Durul Taylan, who worked on such series as the Magnificent Century and Wounded Love. Recall that the American branch of Karga 7 creates the series commissioned by Netflix, so the cooperation of the Internet platform with this company would be quite logical.

As for the performers of the main roles in two new series, nothing is known yet, but two names persistently circulate behind the scenes. This is Beren Saat, who has a contract with O3 Medya, and it would be logical if she starred in the Internet TV series for this company as well, and Hazal Kaya, who for a month negotiated in Los Angeles to participate in the Hollywood project. The photos of her from the office of Karga 7 Pictures constantly appeared, which gave rise to rumors about future cooperation. It will be amazing, but it is justified if two actresses who played rivals in the cult series Forbidden Love ten years ago will again face in the fight for the hearts of the audience, but now on the Internet platform.