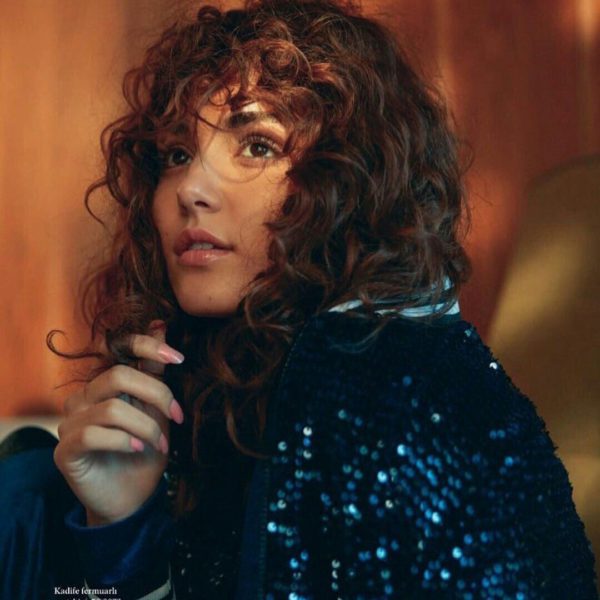 After a painful parting with her boyfriend, Murat Dalkılıç Hande Erçel decided to pursue a career to escape from the unpleasant events in her life. We remind you that the mother of the actress is seriously ill and this also affects the mood of Hande. In addition, her lover, with whom she met almost a year, cheated her with two girls. According to the Turkish press, the actress caught Murat in a piquant situation and immediately broke off relations.

The best remedy against the spleen – is work – the actress decided and began negotiations to participate in a large serial project, which will be released this season. What kind of series is it still unknown, but we remind you that her name periodically flashes among the contenders for the main role in the project of Hilal Saral Falcon crest