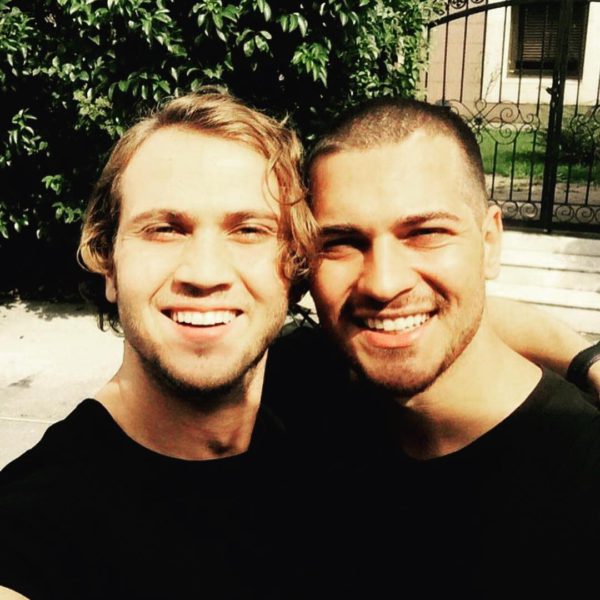 Turkish bloggers lifted the veil of secrecy behind the scenes of the series Insider and Çukur. At the same time praising Çağatay Ulusoy for his cleverness. As it turns out, the actor had a contract to shoot for two TV series of Ay Yapim company and he fulfilled all his obligations under the contract. However, he immediately warned the producers that he was not going to do the second season of the Insider series. This did not stop CEO of Ay Yapim Kerem Çatay, who promised Show TV channel several seasons of Içerde, if things go well, ignoring the warning of the actor (don’t worry we’ll convince him).

In May 2017, Çağatay signed an agreement with Netflix, warning once again that in any case he was leaving and there will be no continuation of Sarp Yilmaz’s story for him. TV channel demanded that the TV company “continue the show” as agreed. The producers of Ay Yapim had a problem – either to kill Sarp and continue without him, which would most likely kill the ratings, or come up with something new. The compromise was found – Kerem Çatay offered Show TV the new series Çukur practically with the same team, assuring that the same audience will watch the new show.

According to bloggers, Çağatay did the right thing. After seeing the first series of the second season they realized that Aras Bulut İynemli is the leading character only nominally, as the action develops in several directions at once. Being an actor is not so difficult, but to become a superstar is difficult, it depends on a well-formed career and, of course, smart managers who need to tell the actor when he becomes a ” stock character”