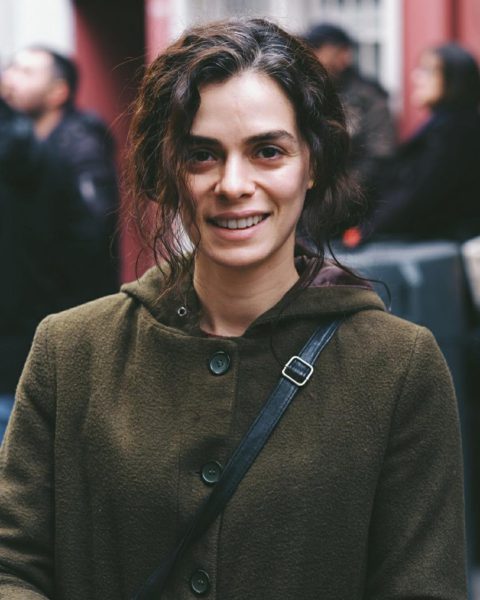 Özge Özpirinçci, engaged in one of the most popular series of the last two seasons Kadin/ Woman, receives numerous offers from the most famous television companies in the Turkish film market. Literally everyone was interested in her – Ay Yapim, Tims & B, Tekden Film. Every producer wants to get a star of this level and talent. While Özge continues to appear in the Fox TV series, however, in the next TV season, there will definitely be no work left. It is only necessary not to be mistaken with the choice of a new role.