The release date of the series The Protector announced! 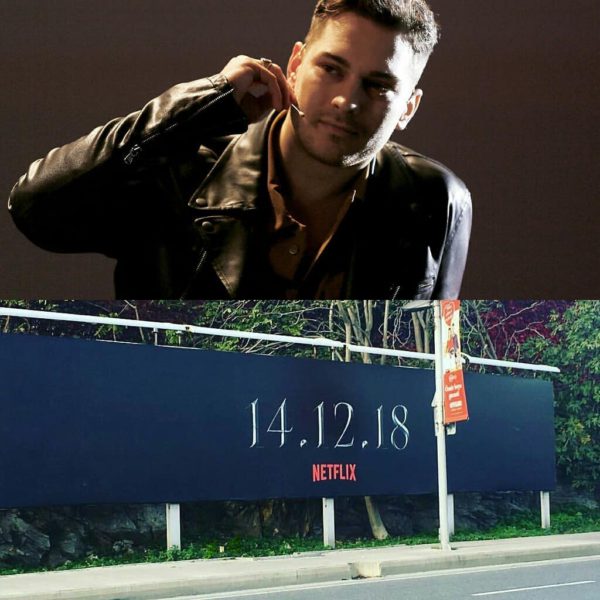 Finally, Netflix Internet platform announced the date of the release of the series The Protector. All forecasts turned out to be false. This is not December 12th or December 21st. The series will be released on December 14 on Friday! The advertising campaign has begun, billboards are hanging on the streets of Istanbul.

It is curious that for Çağatay Ulusoy, Friday is a very lucky day:

We hope that this time, too, Friday will be a happy day for the actor and the Protector will become a world hit.

READ  Good news for the fans of The Protector series