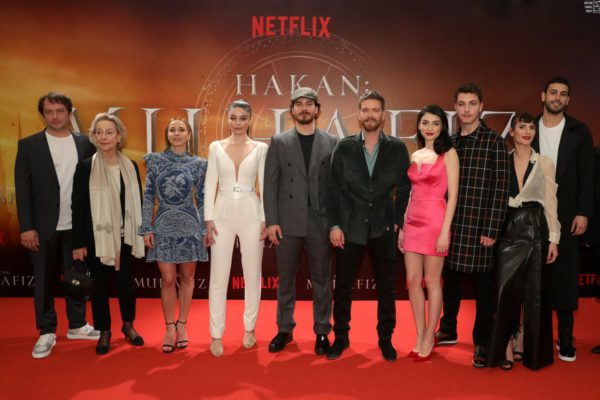 Spectators who attended the festival were able to watch the first two episodes of the second season, which received their rave reviews. The centerpiece of the story is still Istanbul Protector Hakan, who fights with the army of the Immortals with the help of his friends as well as his older brother Levent (Engin Öztürk). The confrontation between the Protectors and the Immortals will reach a new level, a real war will unfold, where many surprises await the audience. 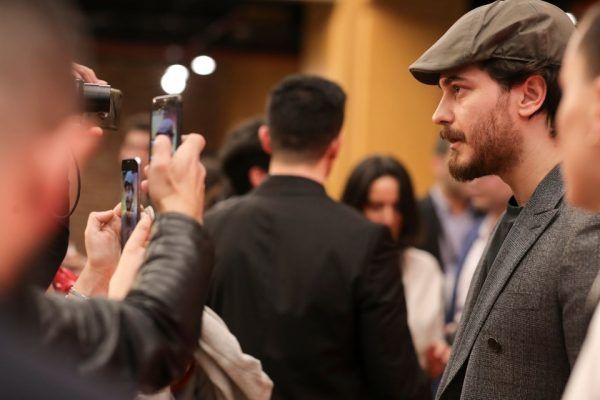 Çağatay Ulusoy admitted that he could not reveal all the details of the new season, but he promised that the story would be more dynamic and exciting, new locations and new characters would be added. He also stressed that it is important for all the actors of the series to work normally, this helps them to more effectively perform their roles. He hopes that new technologies and innovations will allow viewers from all over the world to appreciate the culture and traditions of Turkey.

Burçin Terzioğlu admitted that she is very excited about the upcoming premiere and is going to watch the series with the rest of the audience on April 26, when it will be available on the Netflix platform. The series is very different from everything used to in Turkey: on the dynamics, on the time of the series, on the subject (this is a fantasy that is not made in Turkey). In addition, the series will be shown simultaneously in 190 countries around the world. 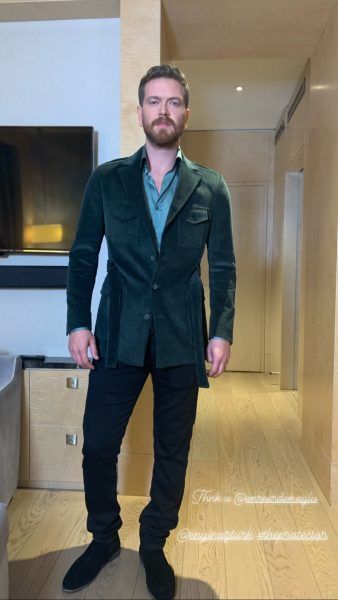 Engin Öztürk, who played in the second season the Hakan’s older brother named Levent, said that his hero is very different from Hakan since they grew up in different conditions and lived different lives. Yes, he is also a protector, but viewers will see a big difference between the two characters.

Okan Yalabık admitted that the work on the series was rather tense and now he leaves to the audience what they have done. He said that we are experiencing a transitional period when habits and well-established ideas about television are changing. It is rapidly becoming digital, Internet platforms are emerging, and this is also affecting the work of the media. This is a transitional period for the whole world. 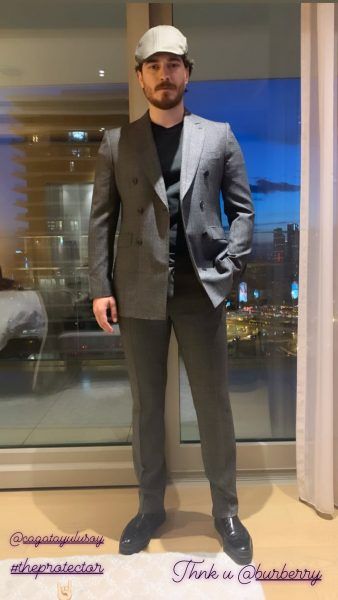 Actress Ayşe Melike Çerçi, who appeared in the second season as one of the Immortals, promised that this time the audience would see fantastic scenes and a real action, which she expects with great excitement.

Hazar Ergüçlü, who plays one of the leading roles (Zeynep) in the series, admitted that none of the actors had yet seen the second season of the series, so they would watch it with all the viewers. She can only promise that there will be more dynamics and action in it.

Ayça Ayşin Turan did not reveal the secrets of her character but stated that this season will be completely different. Her heroine will be revealed from an unexpected side, but she cannot share the details, so she just waits for the premiere along with everyone. 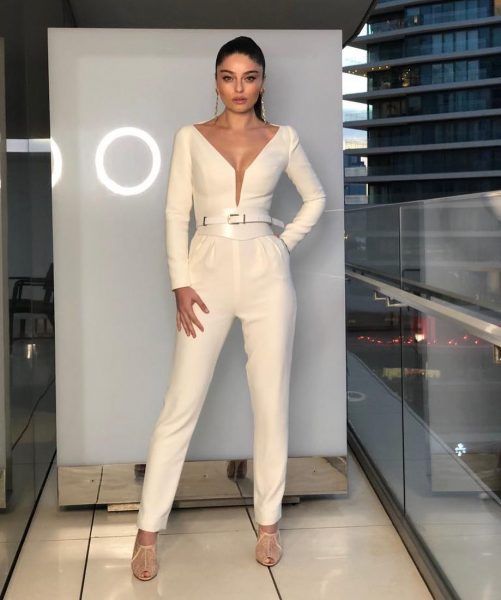 Boran Kuzum, who also joined the second season of the Protector, noted that the first season had made an excellent impression on the international audience and this time the audience was expected by the great continuation of the story.