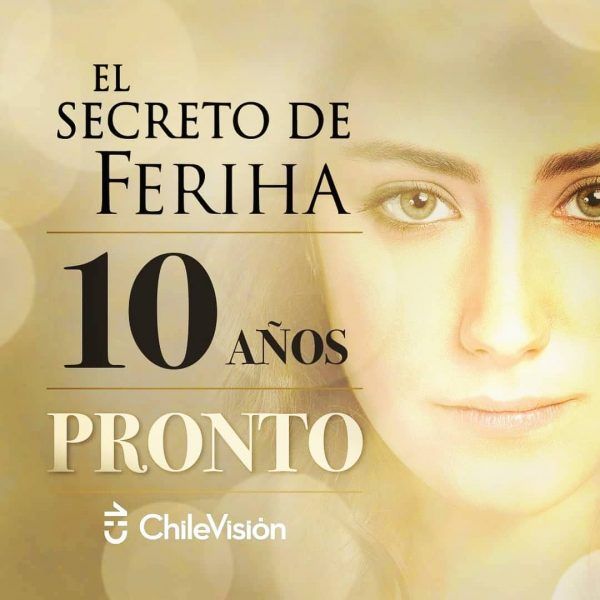 The series “The girl named Feriha” / Adini Feriha Koydum, which successfully aired in Chile several years ago on the central channel Mega, is back. After the screening of the series Our Story /Bizim Hikaye, Chilevision TV channel will start broadcasting one of the best TV series in Turkey over the past 10 years. It seems that Hazal Kaya is very fond of the Chileans, and they do not want to let her go.