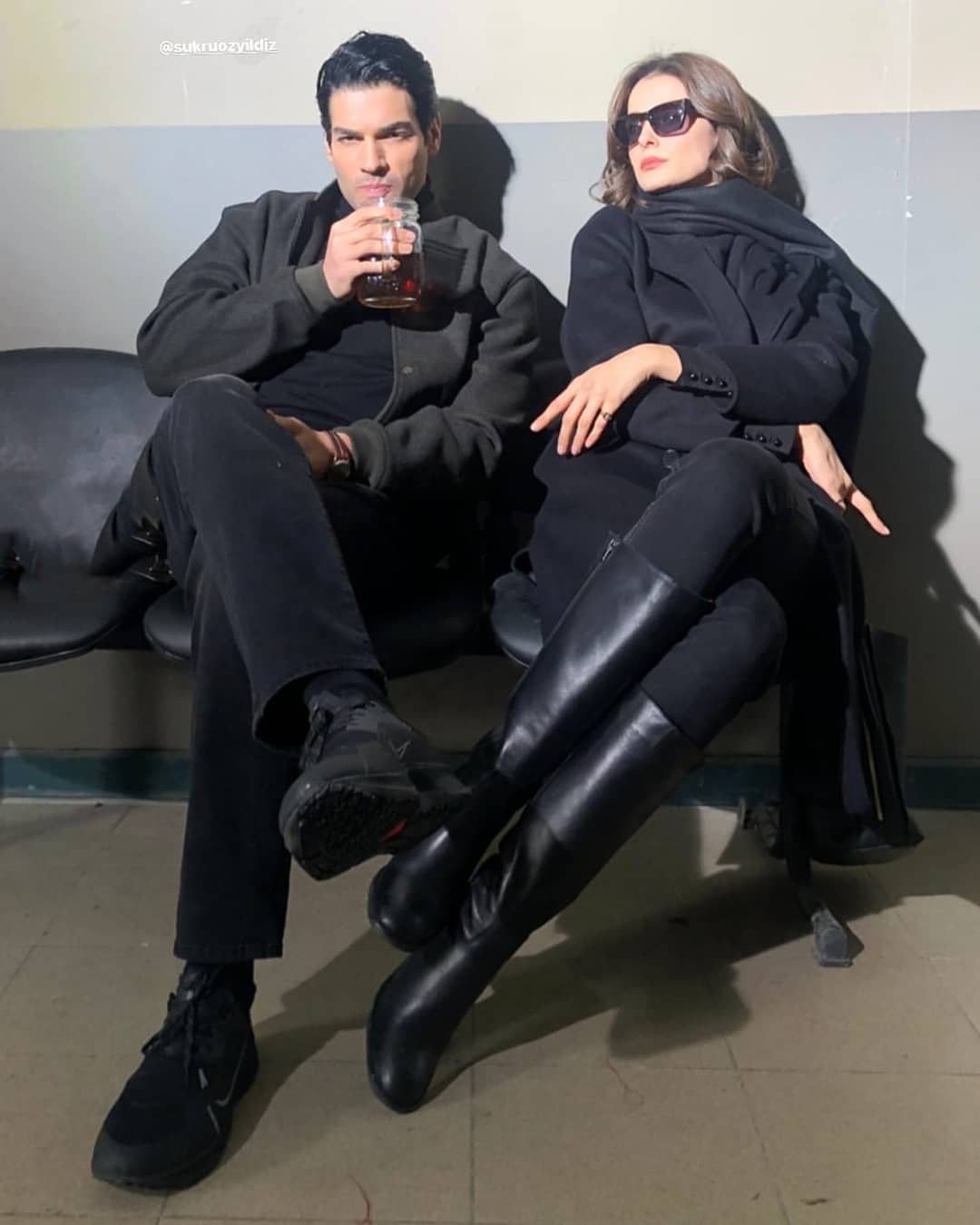 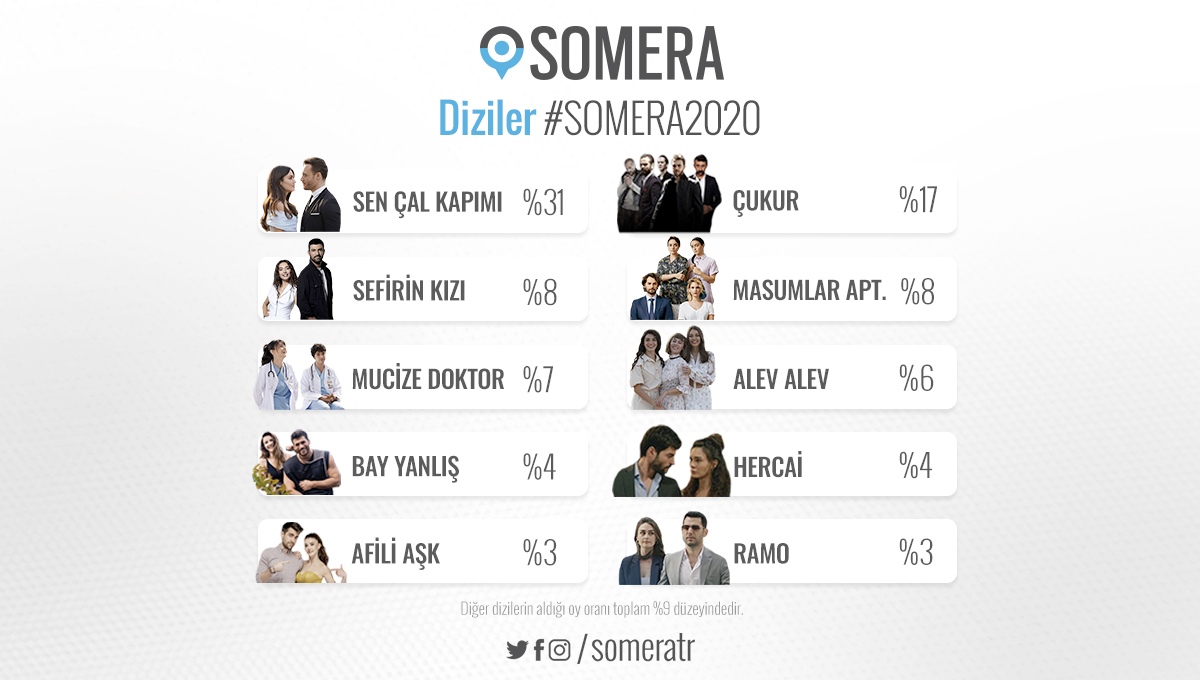 Vartolu Sadettin returns to Cukur in the next episode 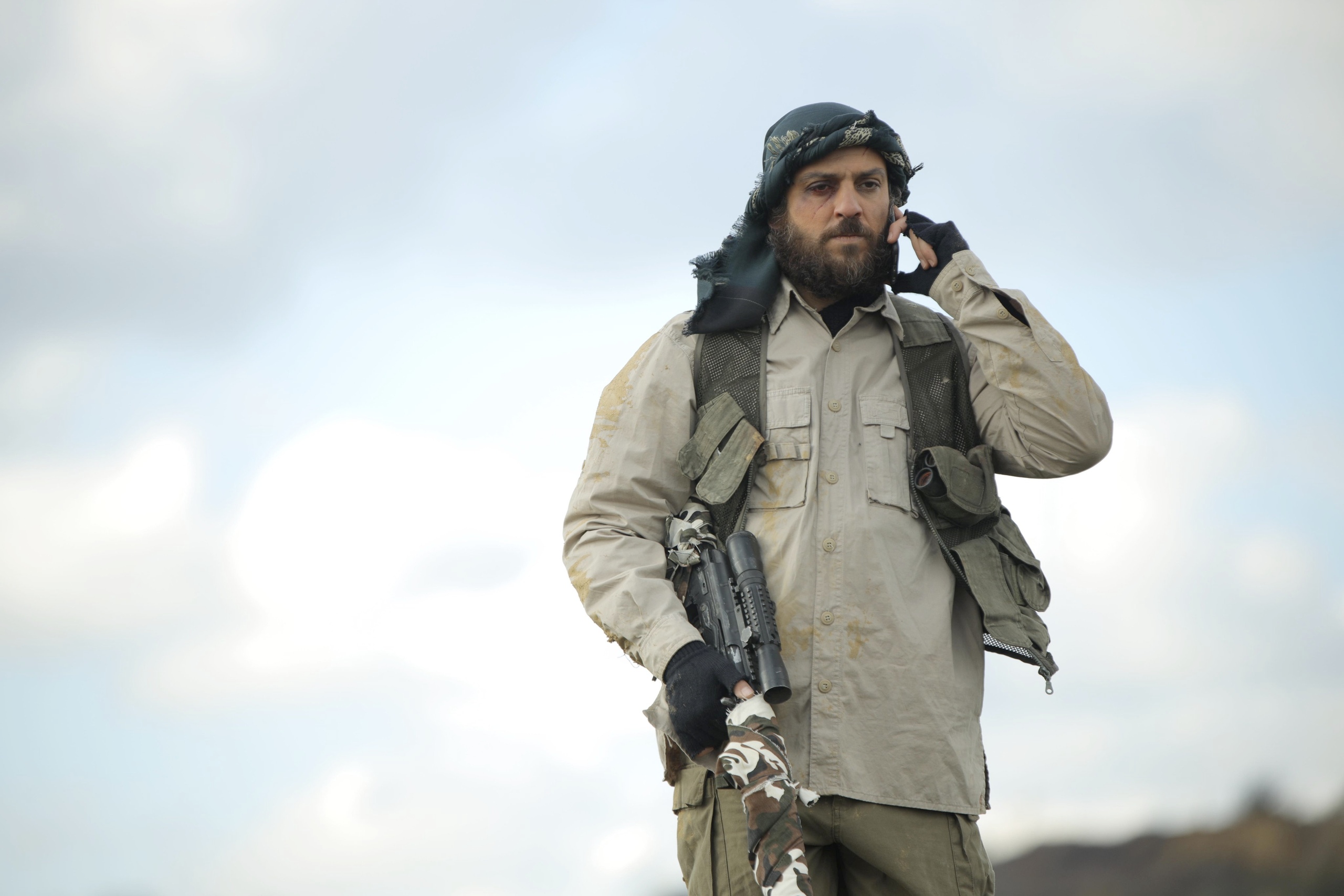 Olgun Simsek is leaving the Ramo series in the episode that will air today. Recall that the actor is being treated for coronavirus 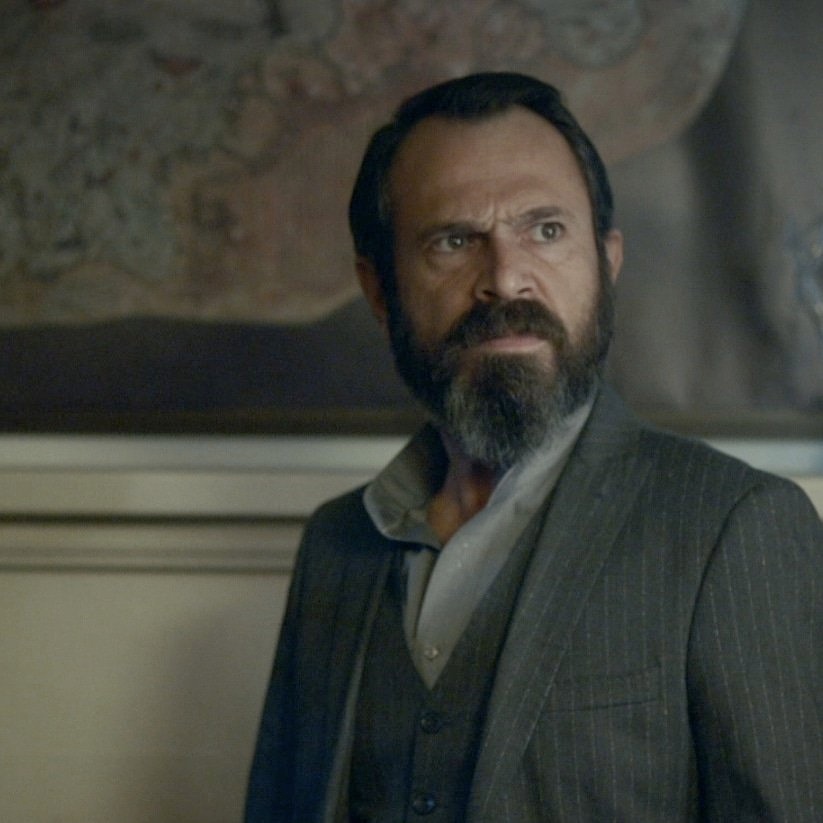 Netflix is ready to release a trailer for the new film starring Çağatay Ulusoy Struggle Alley / Mücadele Çıkmazı. 2 months left before the premiere 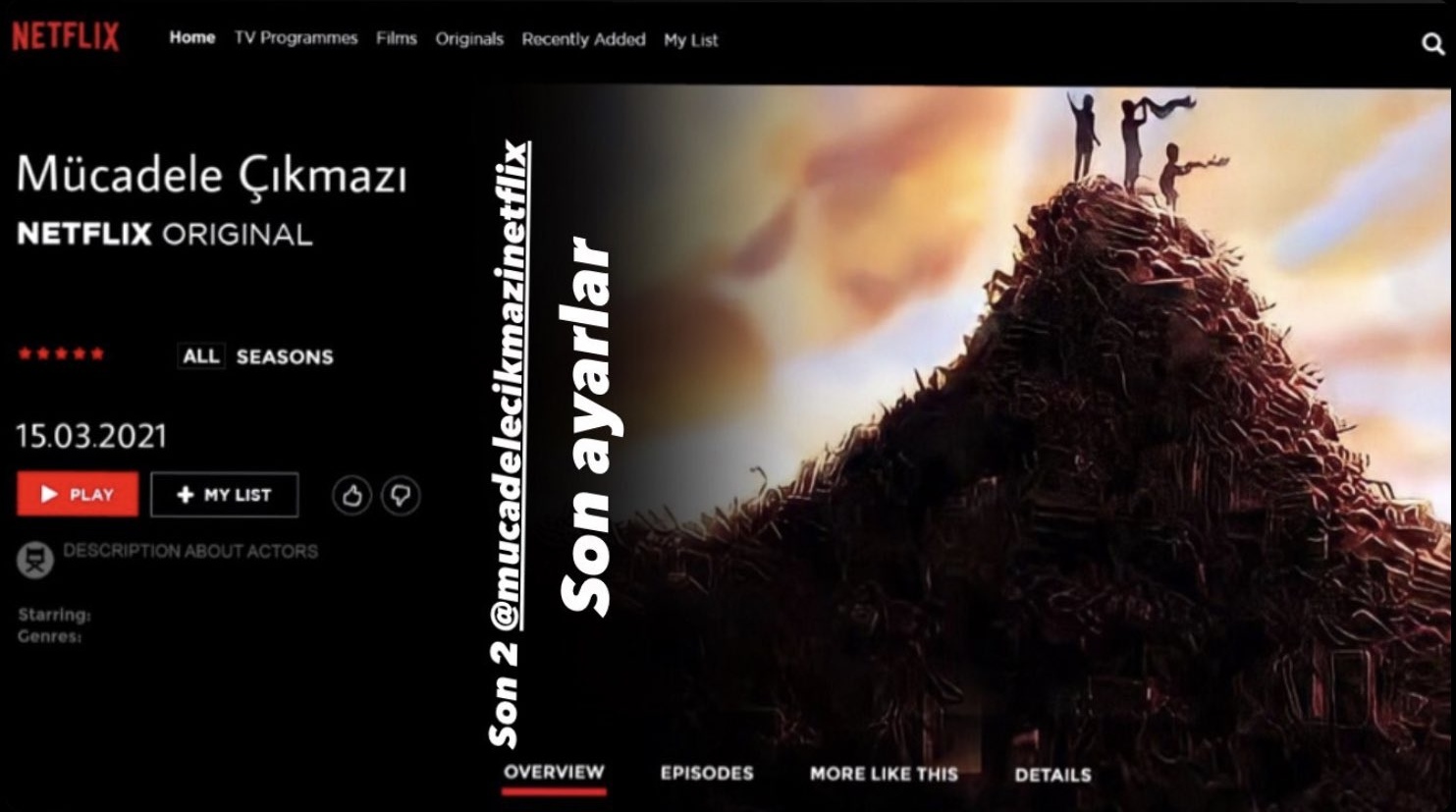 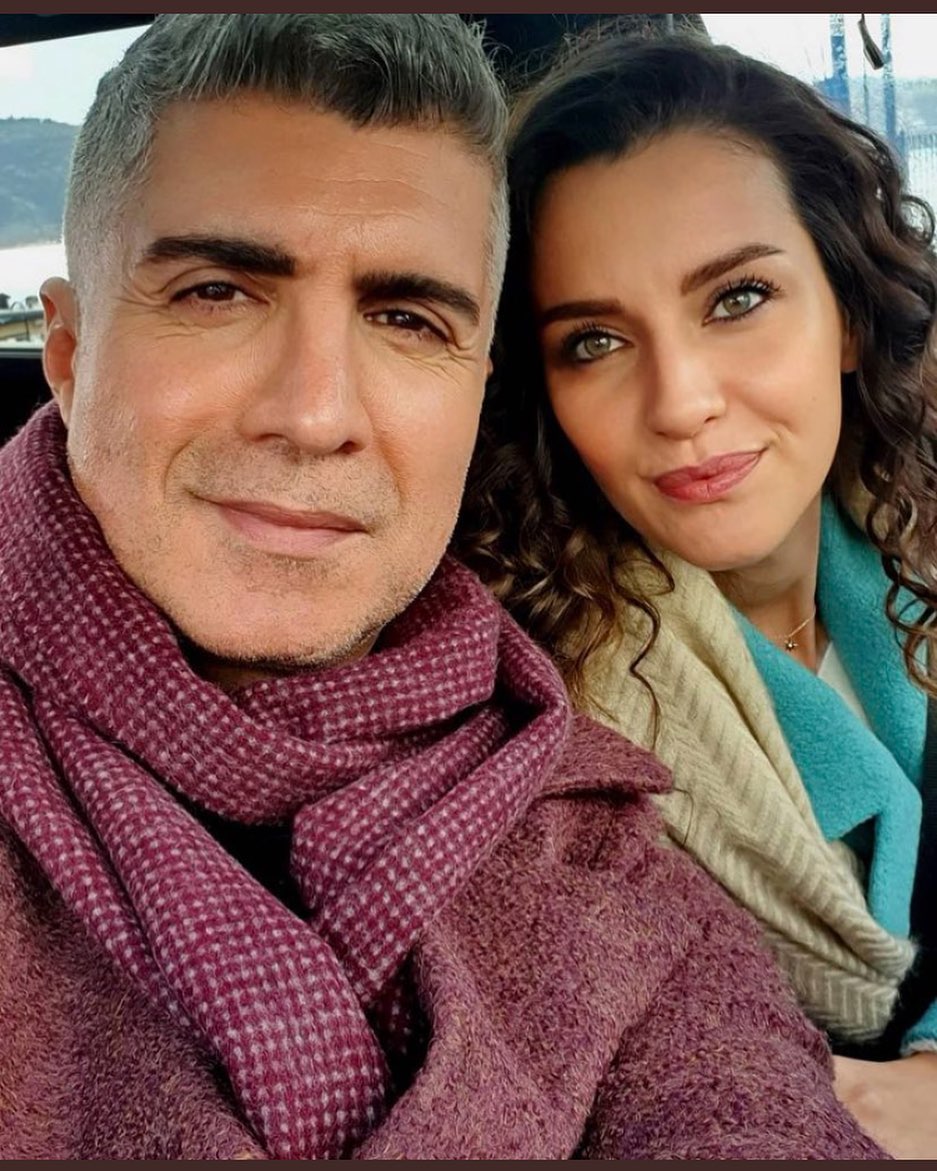 The Italian press reports that Ozge Gurel will be guests on the Italian TV show Verissimo. They came to this conclusion because of the subscription to the official page of the program on Ozge on Instagram. Earlier, Ozge was already on this program together with Serkan Çayoğlu 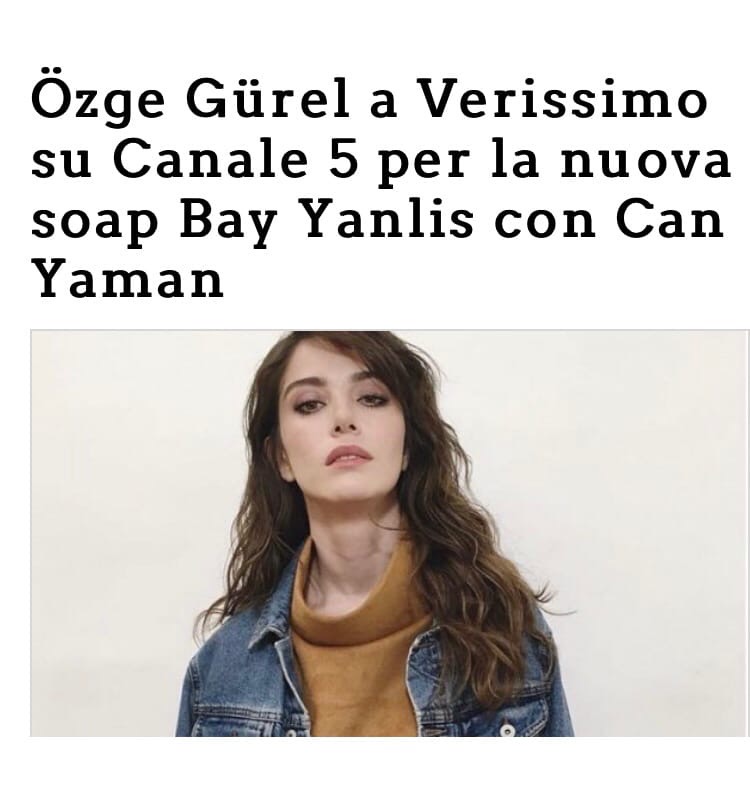 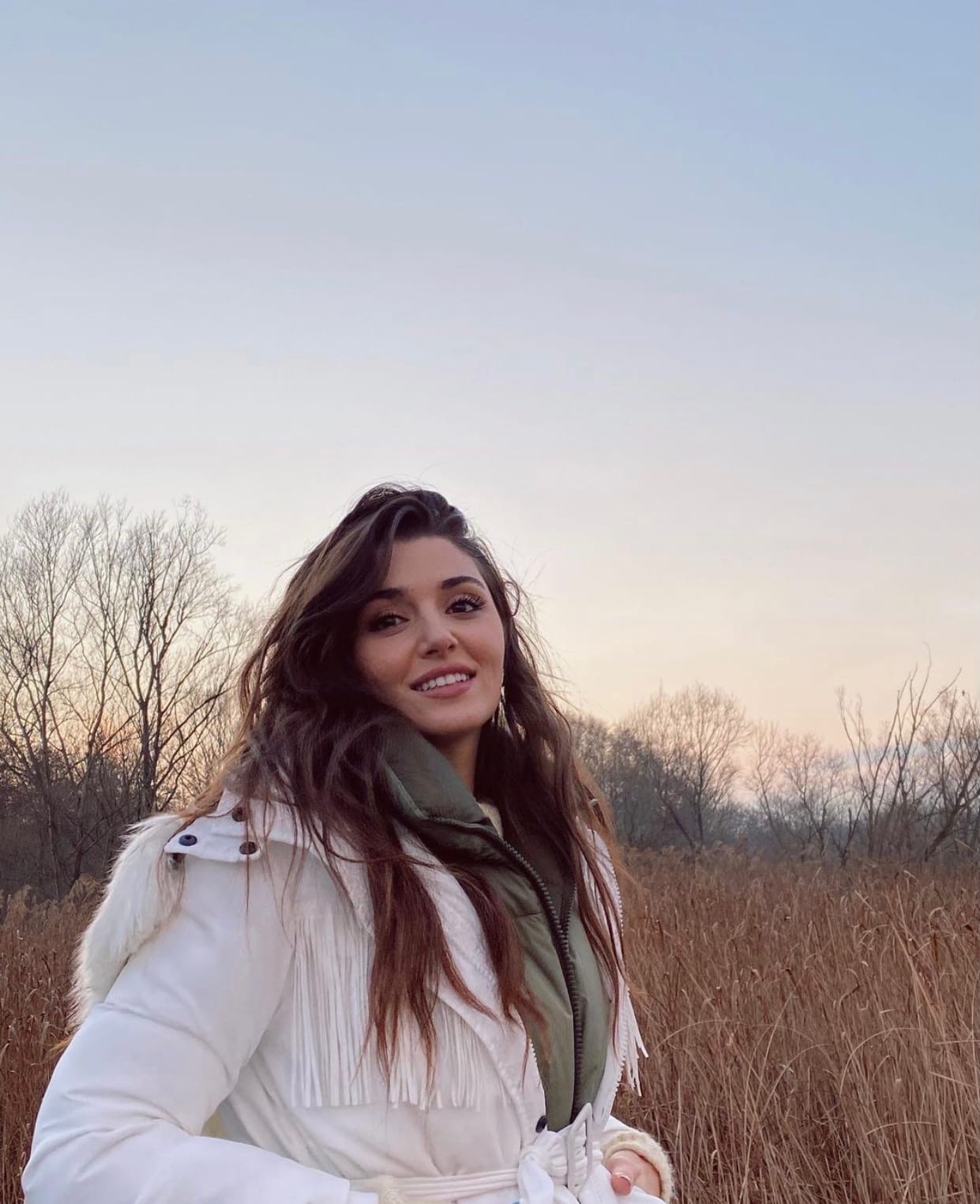 Öykü Karayel and Selahattin Paşalı in the play The Seagull / Martı 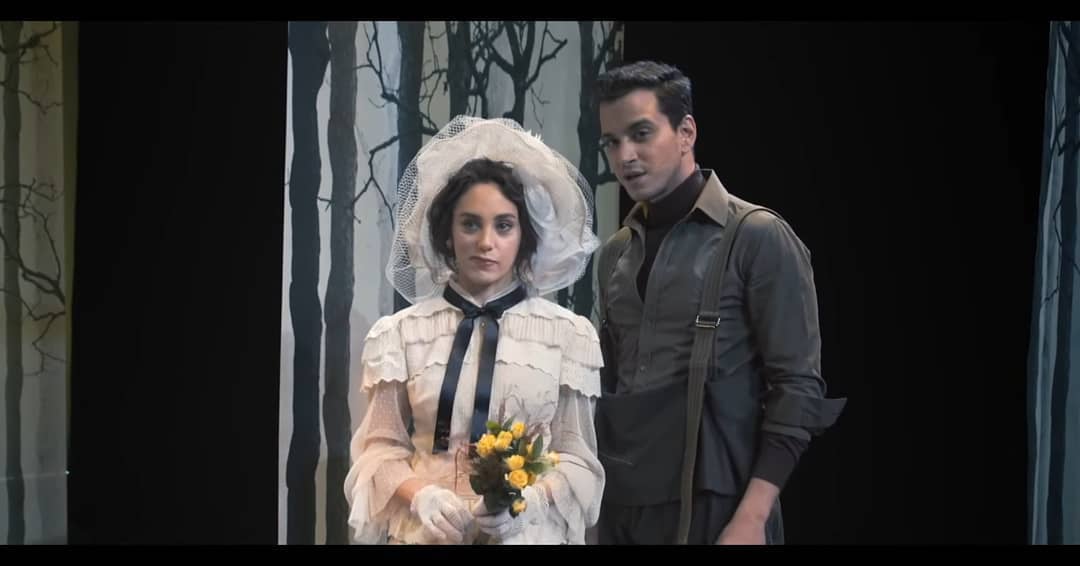 Korhan Herduran, who played the role of Gunes, left the cast of the series The Miraculous Doctor / Mucize Doktor 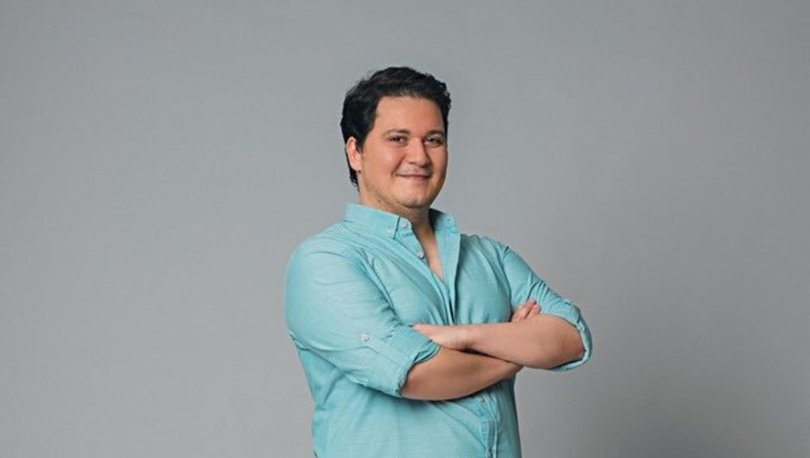 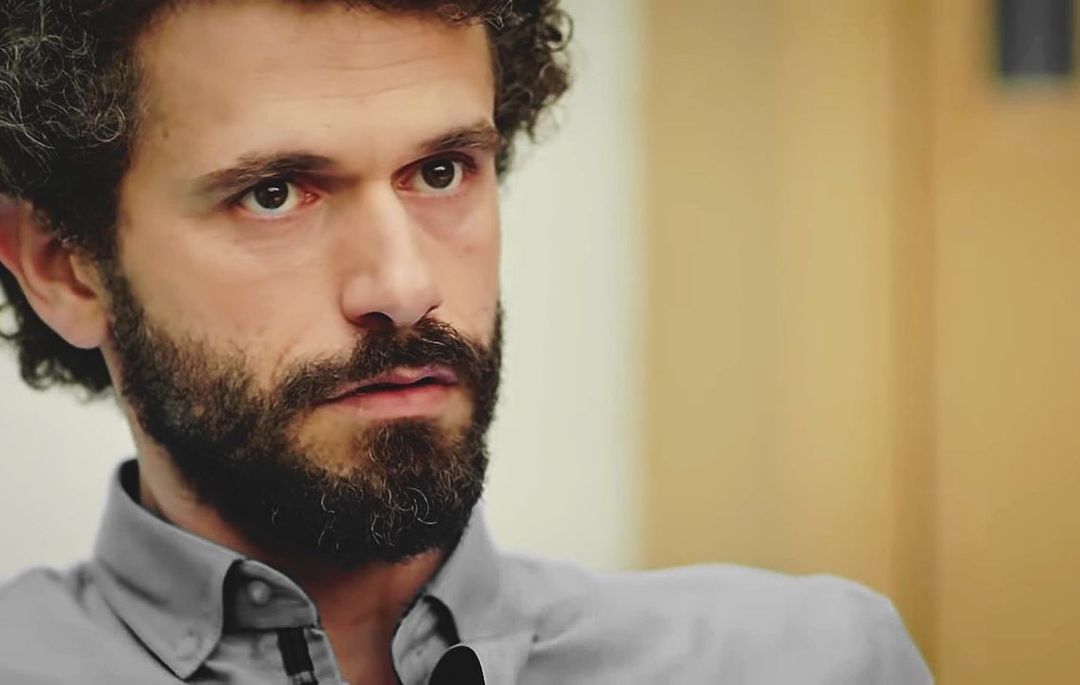 Bergüzar Korel and Halit Ergenç behind the scenes of the Netflix film AAzizler. Journalists have already found a similarity between the current image of Halit and the image of Nicolas Cage 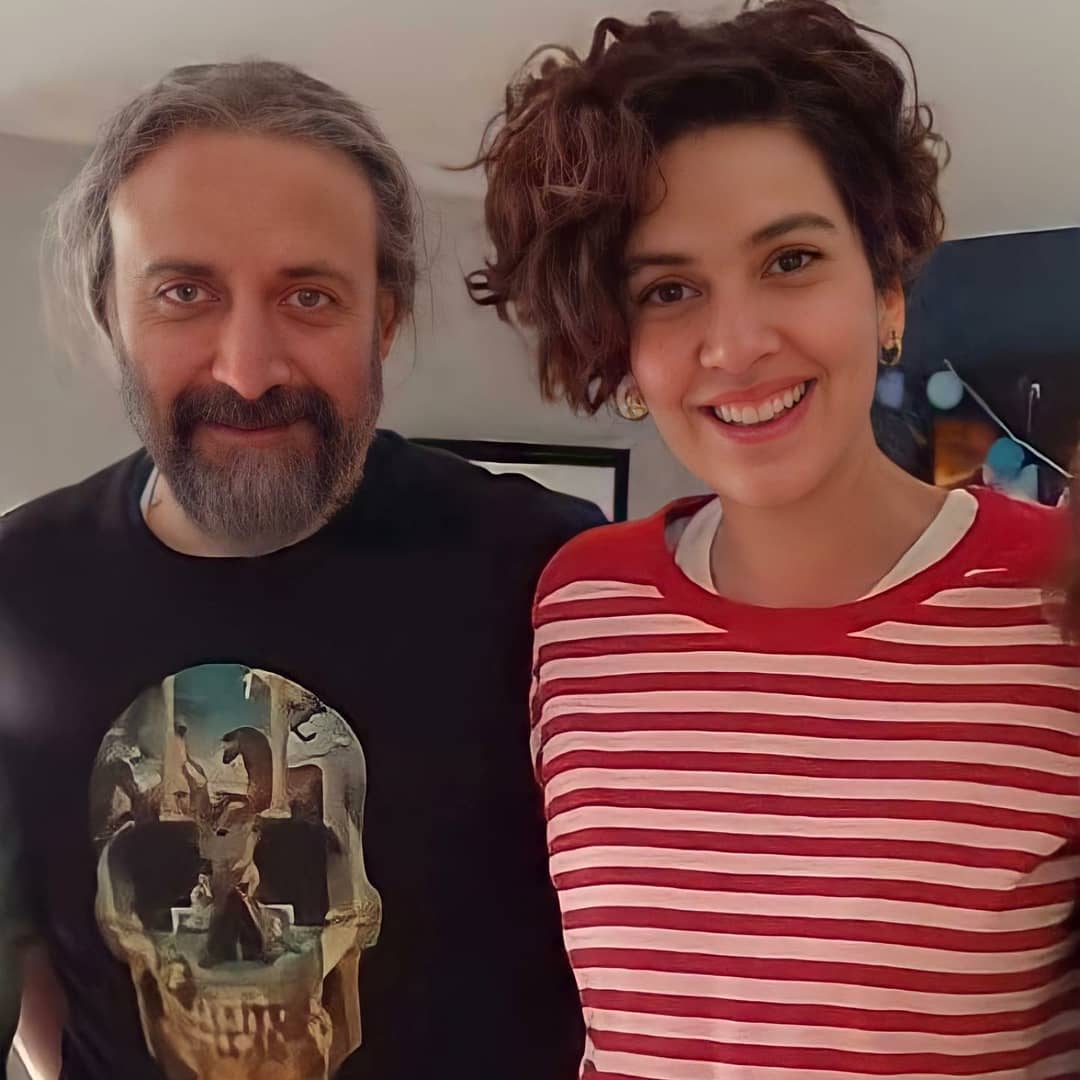 Today, one of the brightest young stars of the Turkish screen, Miray Daner, celebrates her 22nd birthday. 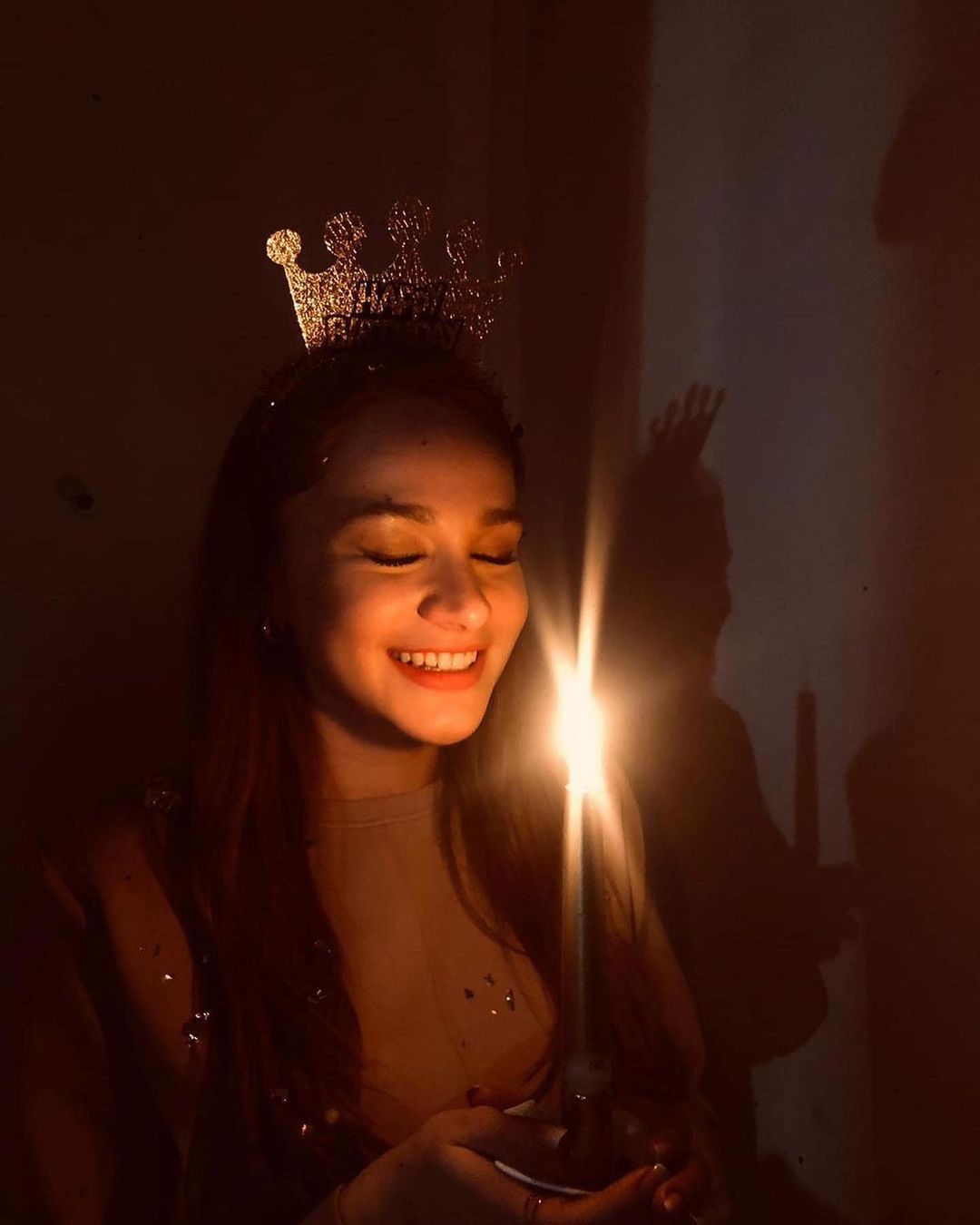 Today Alp Navruz celebrates its 31st birthday. The actor asked his fans instead of gifts to donate to funds for helping patients with cancer and autism. 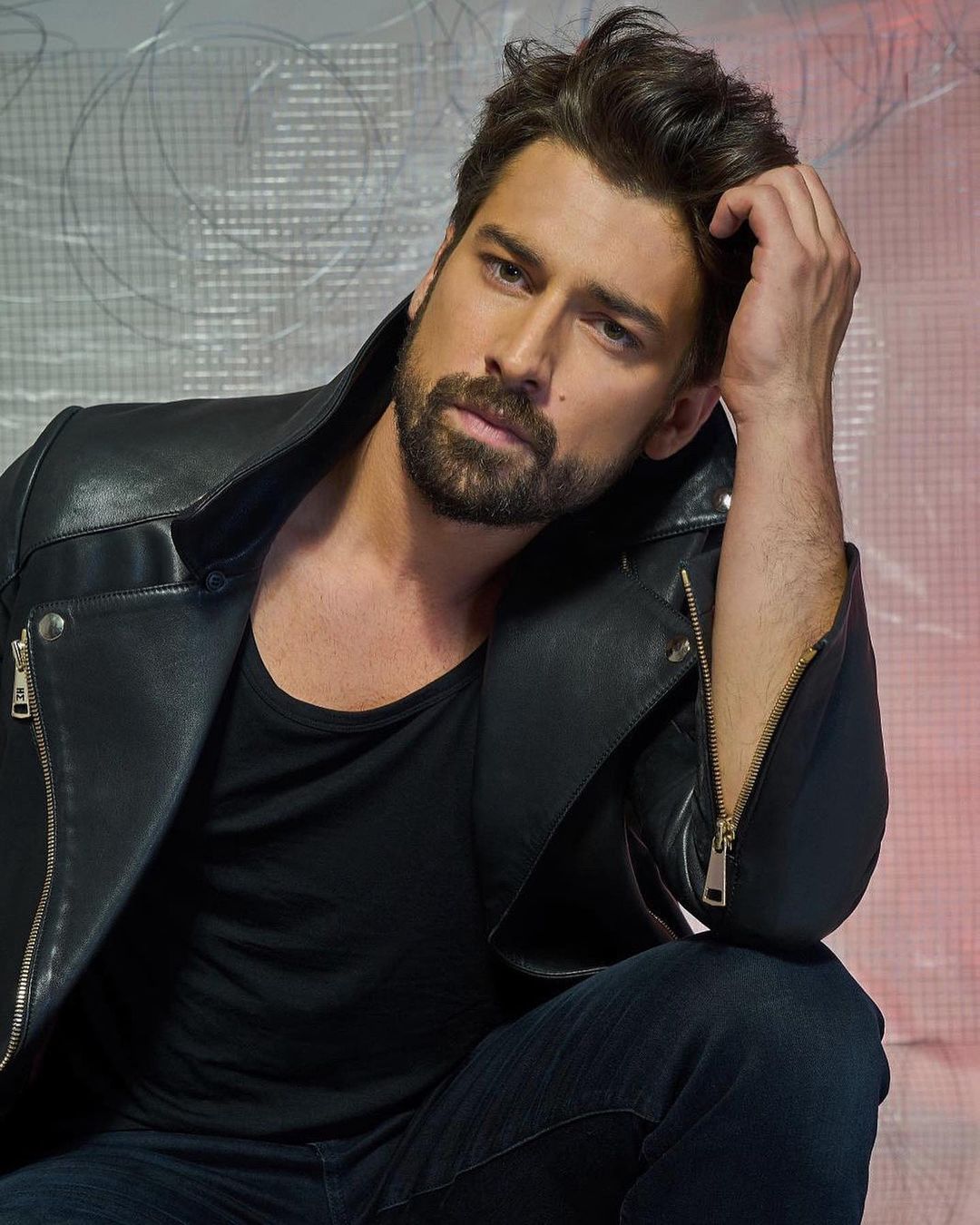 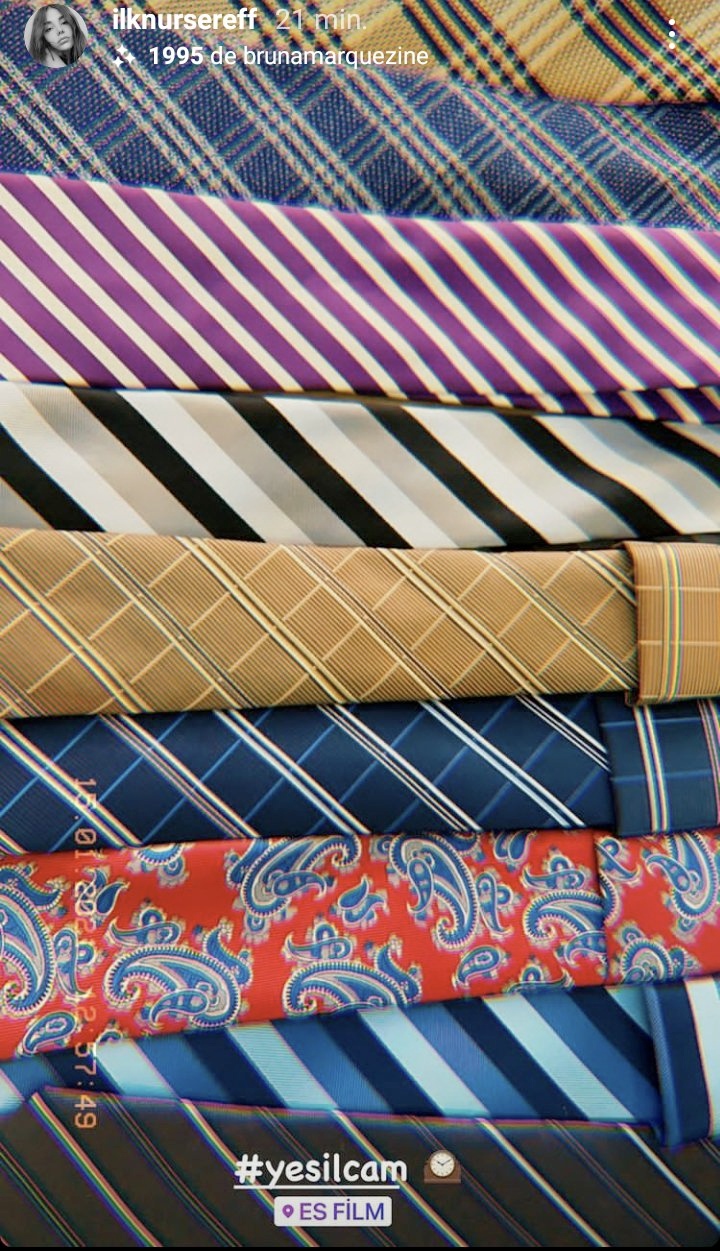 In March, 25 Film Company starts shooting a new TV series The Tale of a Distant City / Uzak Şehrin Masalı. Filming will take place in the city of Kars. 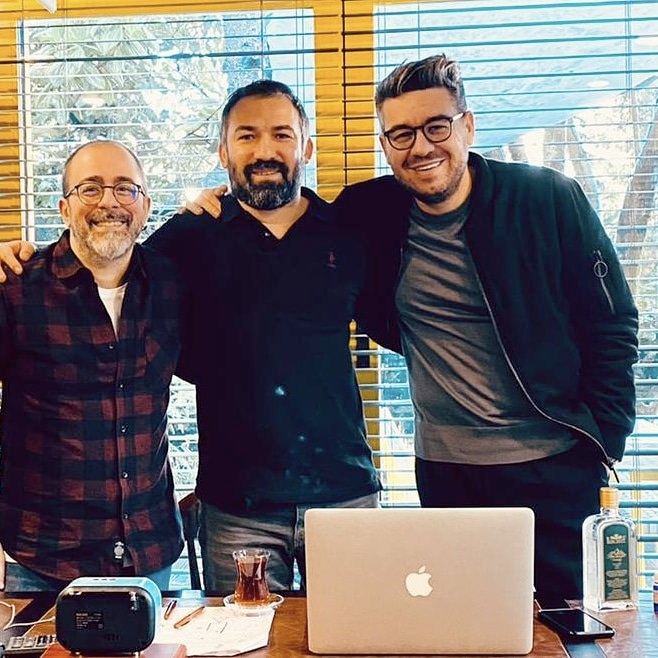 The Tale of a Distant City / Uzak Şehrin Masalı

According to Birsen Altuntas, Sumeyra Koç joined the TV series Knock on my door / Sen Çal Kapımı as a guest star 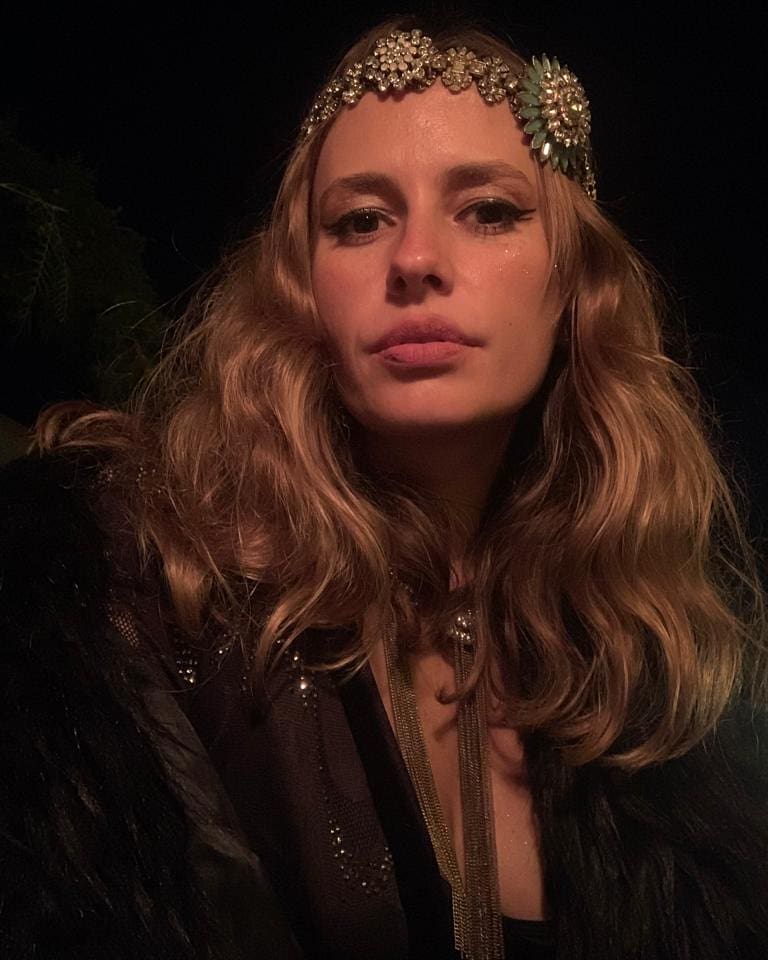 According to preliminary information, the role of Cumali Koçovali Sr. in the series The Pit / Çukur will be performed by Müfit Kayacan 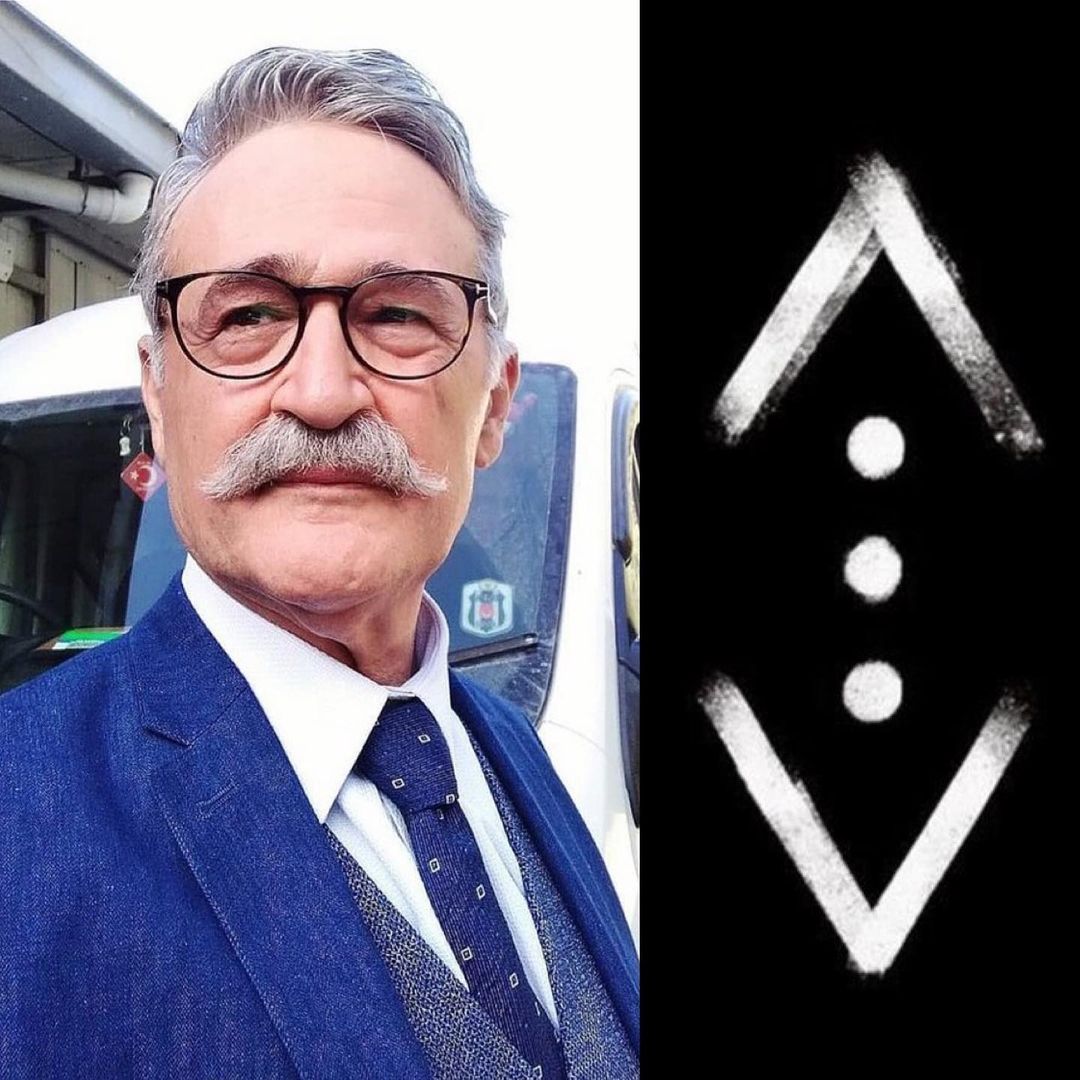 Casting continues for the Ay Yapim’s Netflix series Uysallar, which is being prepared by Onur Saylak and Hakan Gunday. Last time, this team gave us the TV series Personality, let’s see what they get this time 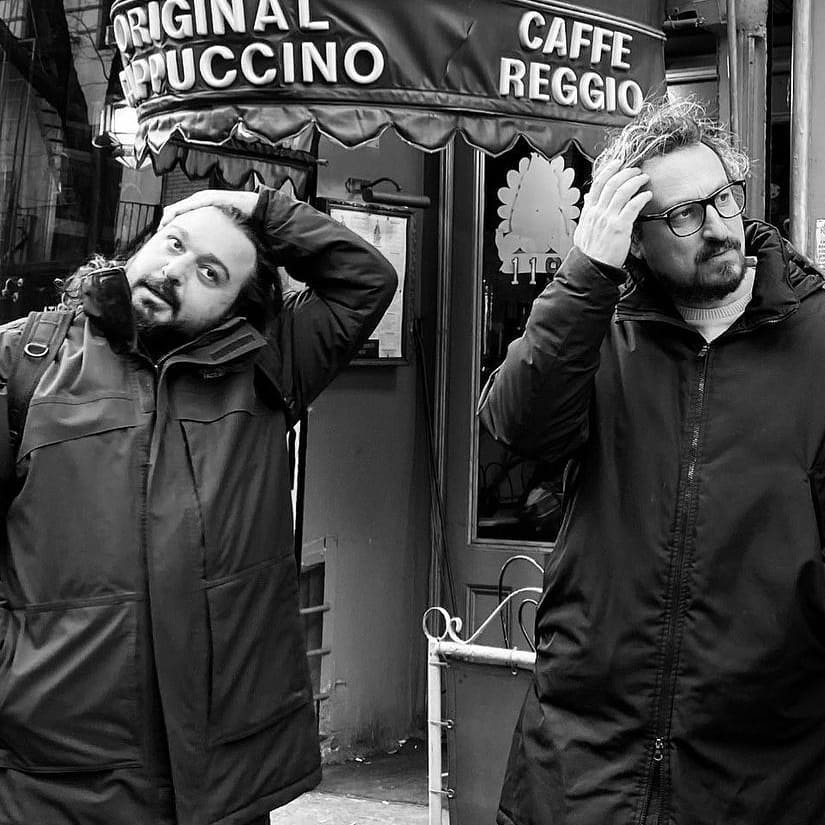 Behind the scenes of the TV series Flame / Alev Alev 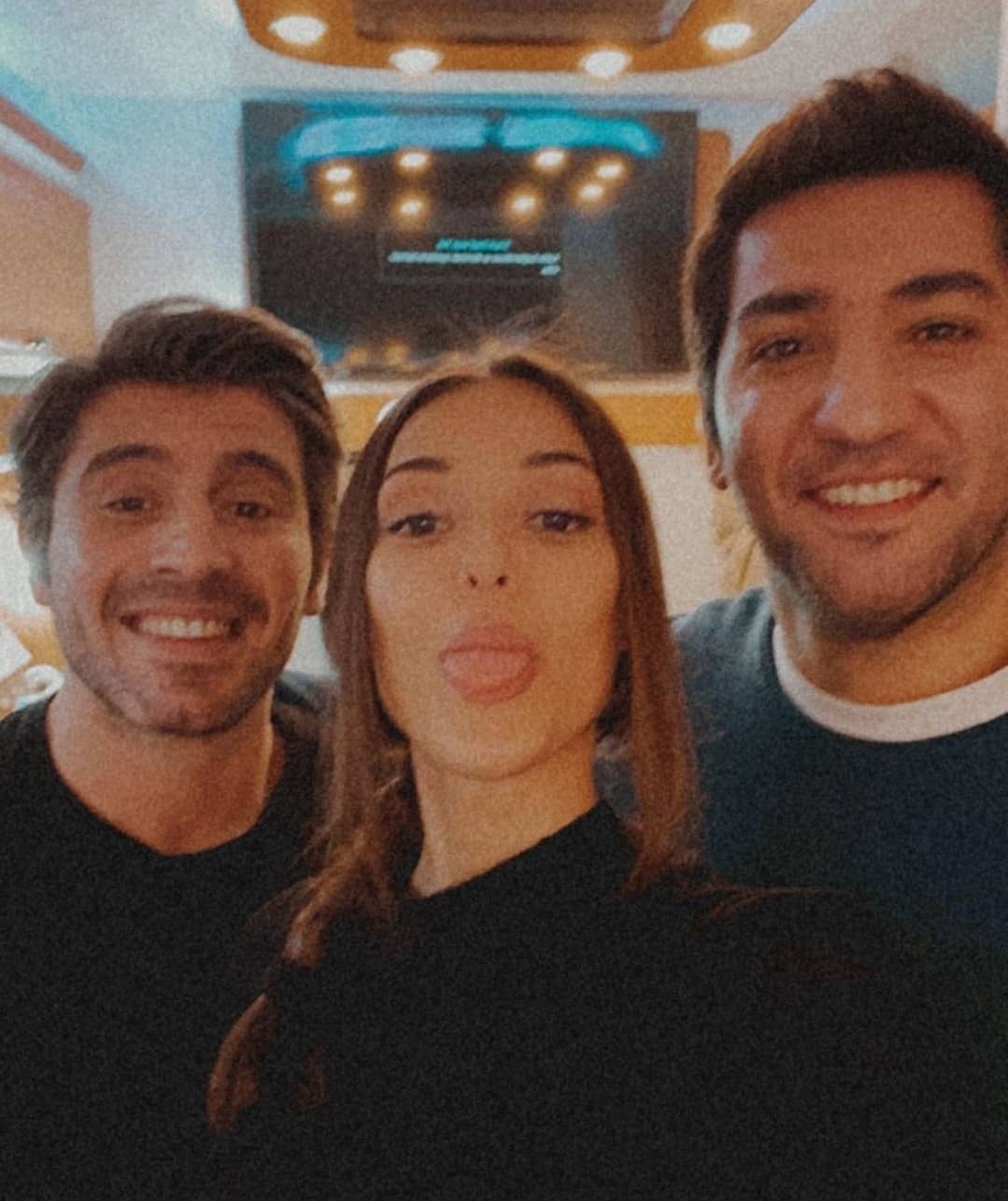 According to the Turkish press, Merve Boluğur is not going to stop. After the first single, she began work on the second one 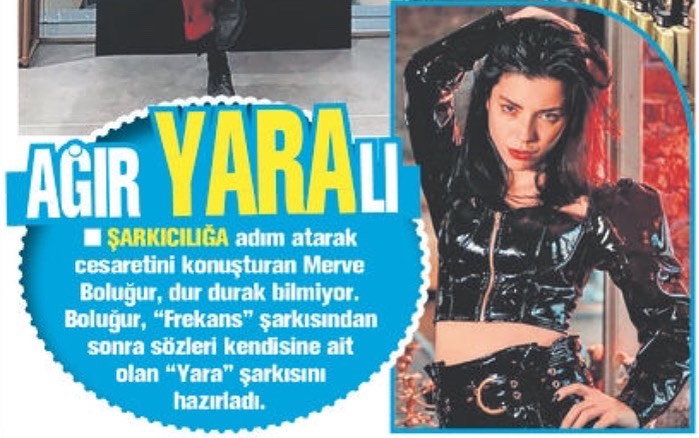 Uğur Güneş is intensively preparing for his role in the action series, building up his muscles. 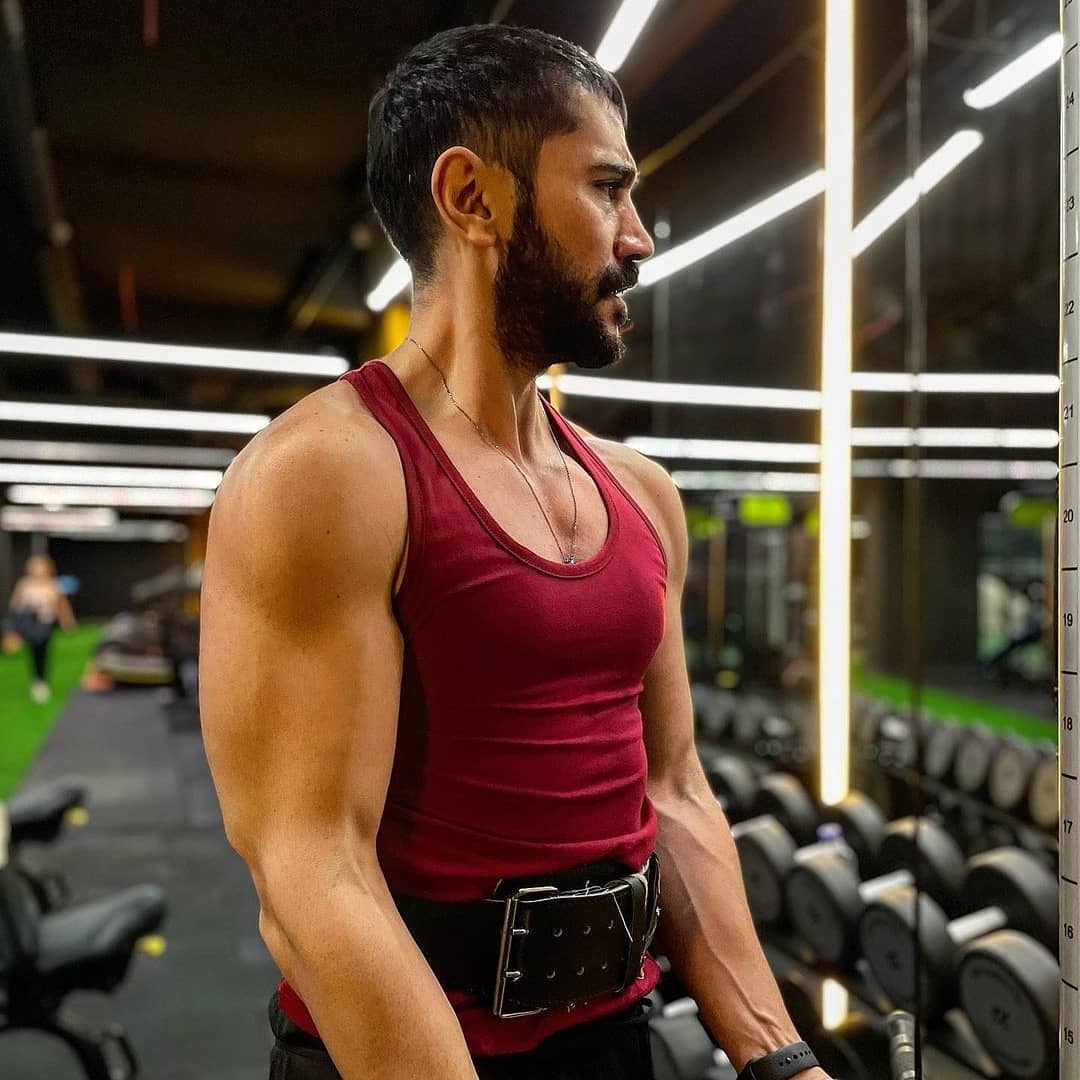 Although many believe that Vartolu should return to The Pit / Çukur literally tomorrow, Erkan Kolçak Köstendil is still fully occupied by his young son Marsel 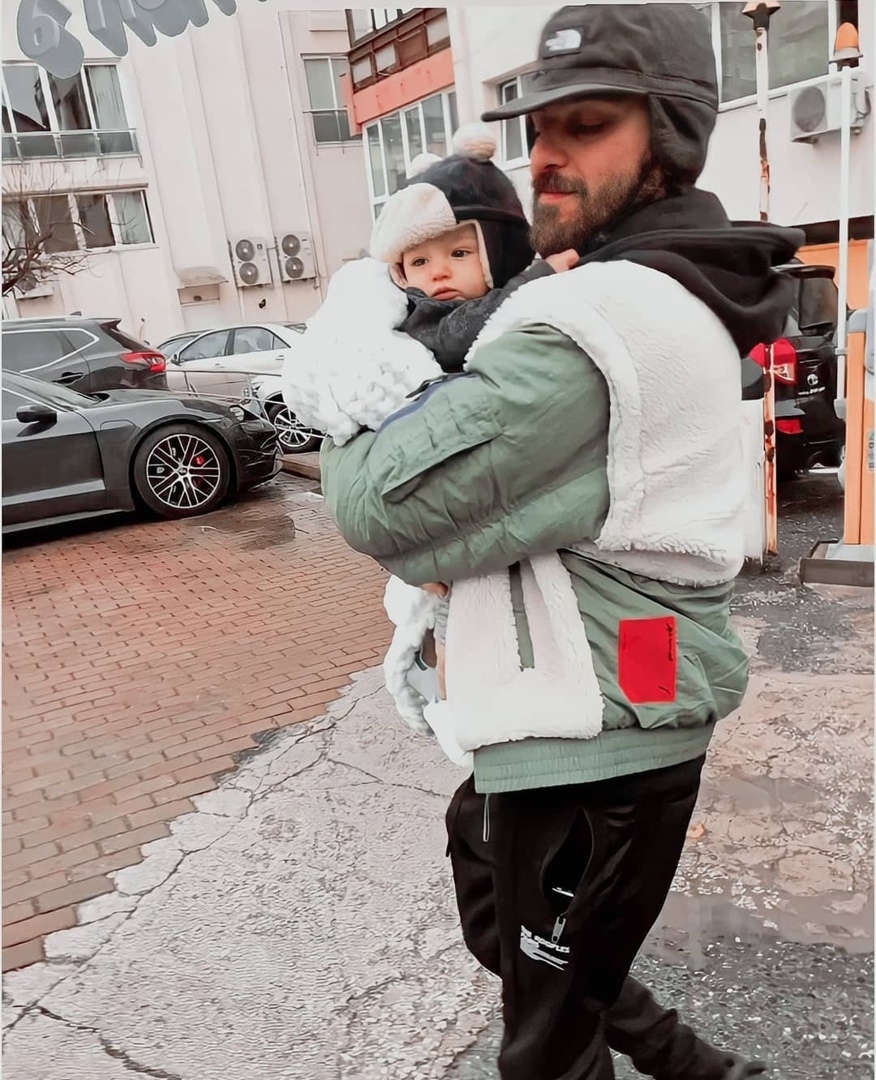 Asli Enver has been a guest star of Tolgi Çevik’s Tolgshow program, which is released on the Exxen digital platform 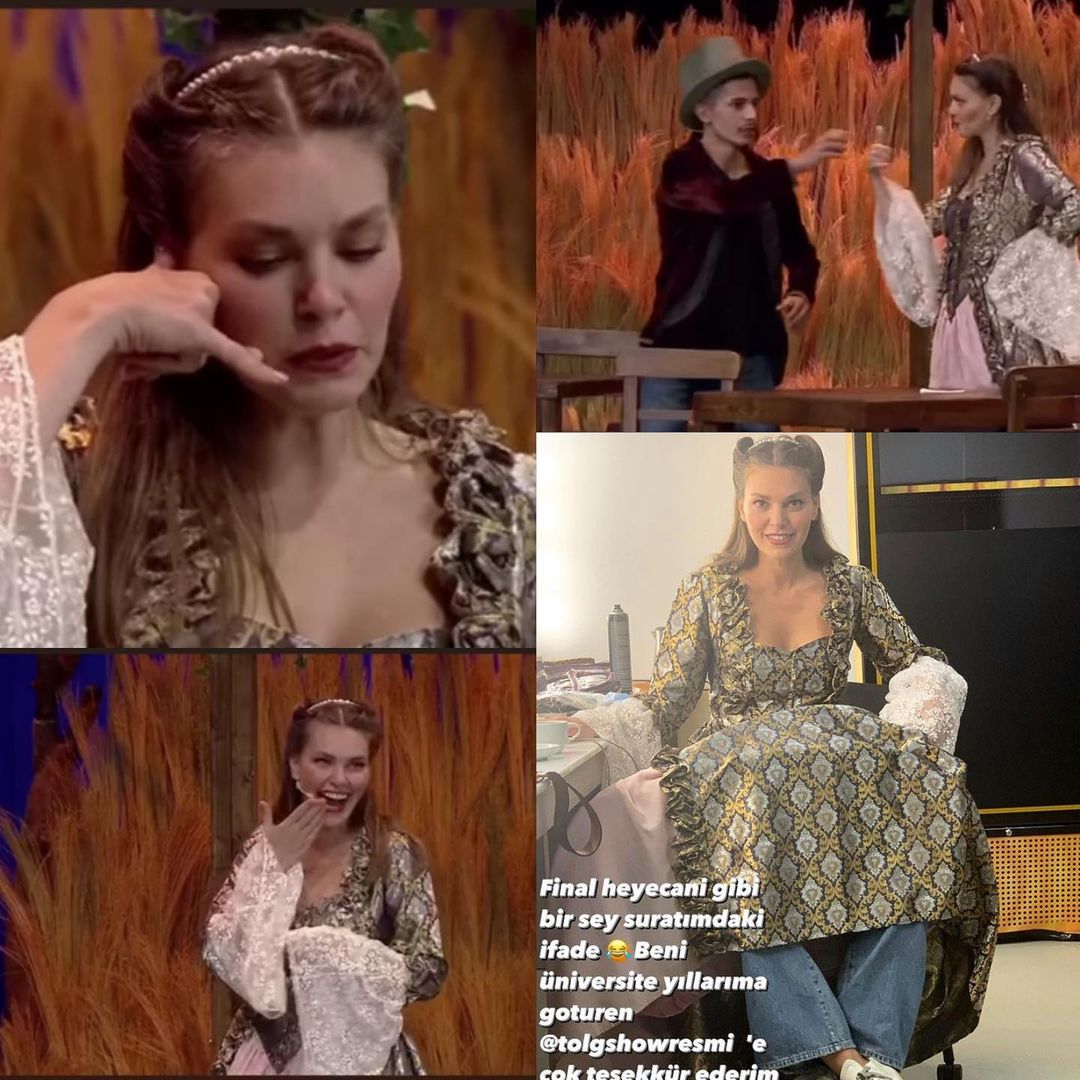 According to unconfirmed information so far, Irem Sak will leave The Pit / Çukur series in the next couple of episodes, possibly this Monday 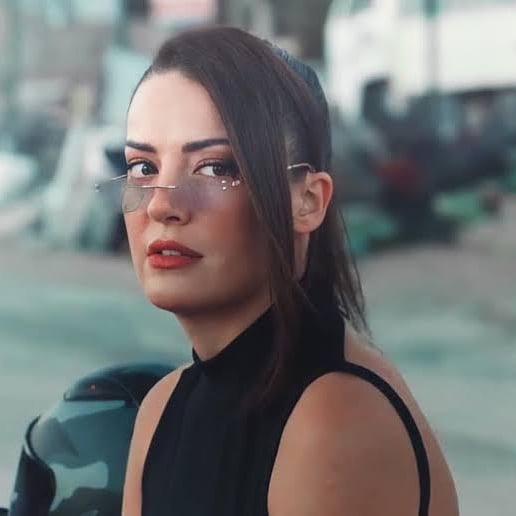 According to Pakistani businessman Kashif Zamir, arrested in Pakistan and released on bail, the deal with Engin Altan Düzyatan is not canceled, the actor did not withdraw from the agreement. A million dollars was paid to him as an advance and in the near future the actor will arrive in Pakistan to continue cooperation. 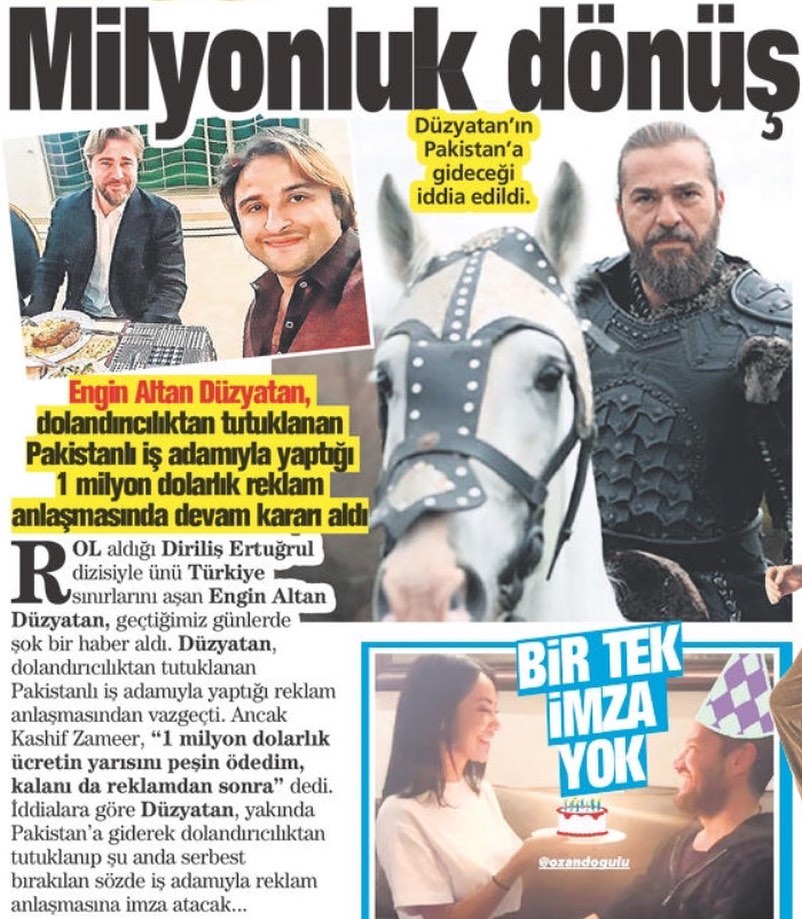