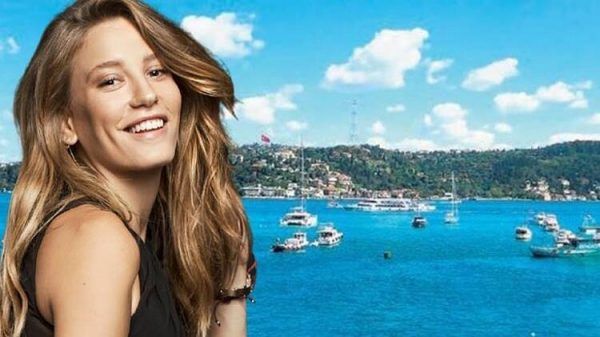 The Turkish press reports that Serenay Sarıkaya, who in 2019 moved closer to work in the Zorlu shopping center, has now decided to return to her former place of residence in the Bebek district.

We will remind that earlier she already lived in this area with her former boyfriend Kerem Bursin. The actress looked at several apartments worth 30-35 thousand Turkish lira per month, but found them too expensive. In the near future, she will consider several more options. Also, journalists report that the actress is going to buy a house in the Kaz Dağı area. Note that earlier the press wrote that Serenay had already bought a house in this area, but it turns out she is just going to do it.