The legend of Turkish cinema in the series The Protector 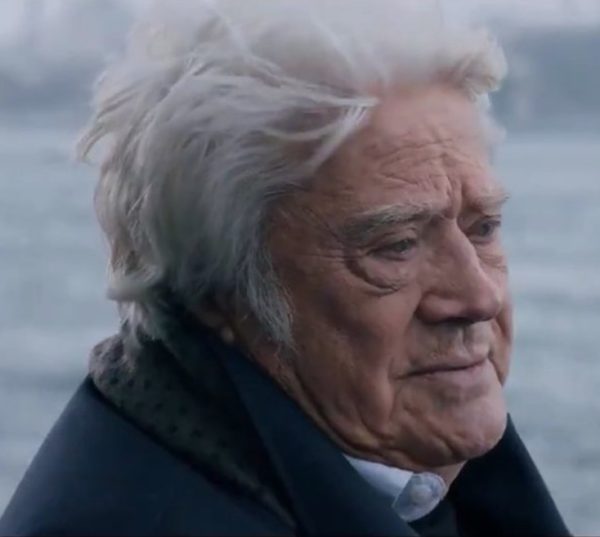 Cüneyt Arkın joined the cast of the first Turkish-American series of Netflix internet platform “The Protector / Hakan: Muhafiz”. Mr. Cüneyt has long been considered as the most famous Turkish actor in the world.  The English-speaking viewer knows him under the pseudonym George Arkin. Mr. Arkın is a certified doctor, martial arts master (he knows 7 different martial arts schools), starred in more than 310 films and TV series not only in Turkey but also abroad. He starred in the science fiction film “The Man Who Saved the World” that is a Turkish “Star wars” remake. 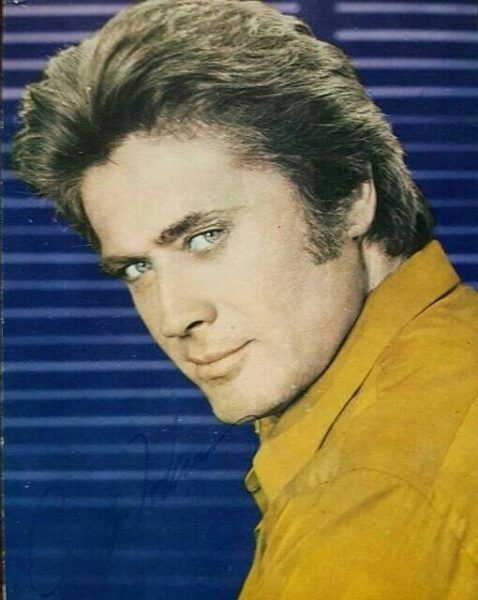 The film is well known to hardcore lovers of science fiction around the world, so Netflix chose this actor, clearly hoping to attract more age-related audiences of the genre fans. He was also offered the role of James Bond, but at the last minute, the choice fell on Timothy Dalton. Considering the weight of the actor in the movie world, his appearance in the episodic role in the TV series “The Protector” clearly indicates Netflix’s ambitions for the project. We can expect the appearance of other legends of Turkish cinema in the following seasons.