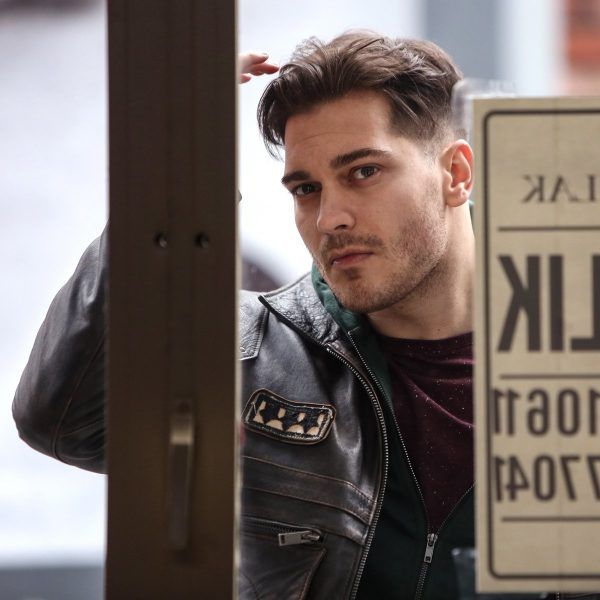 Netflix Internet platform published a trailer of the second season of the series “The Protector” starring  Çağatay Ulusoy, Ayça Ayşin Turan, and Hazar Ergüçlü.  This trailer was intended for the Turkish viewer. The Turkish audience was delighted to see a living legend – Cüneyt Arkın, who joined the cast of the series. Apparently, his character will replace Zeynep’s father, whom she lost in the first season. Mr. Cüneyt is one of the most famous Turkish actors in the world, so Netflix made it clear that it did not intend to save on its flagship project.

The trailer also shows that the alignment of forces in the new season of the series will change significantly. Leyla will awaken from the blood of the Immortal, but whether she will remain a simple mortal woman or switch to the side of evil is not yet clear. Faysal revived the woman he loves, but the awakening of the rest of the Immortals did not cause him much enthusiasm. It seems that we are waiting for a confrontation in the camp of opponents of Hakan. And as you know, “the enemy of my enemy is my friend.”

Hazar Ergüçlü, who plays the role of Zeynep in the series stated that the second season will be released on the Netflix platform in April, but the exact date is still unknown, it will be a surprise for everyone.