According to the Turkish media, the estimated date of the birth of the son of Fahriye Evcen and Burak Özçivit is April 10. 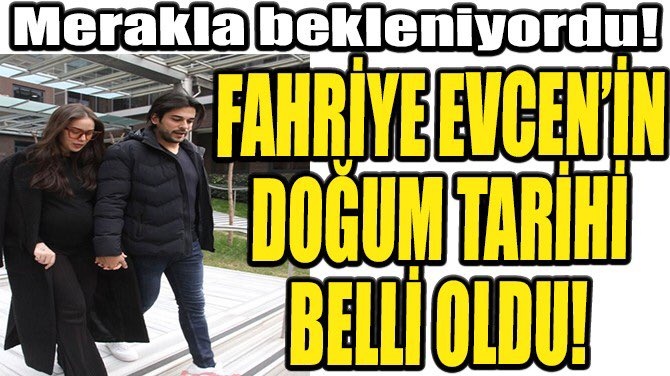 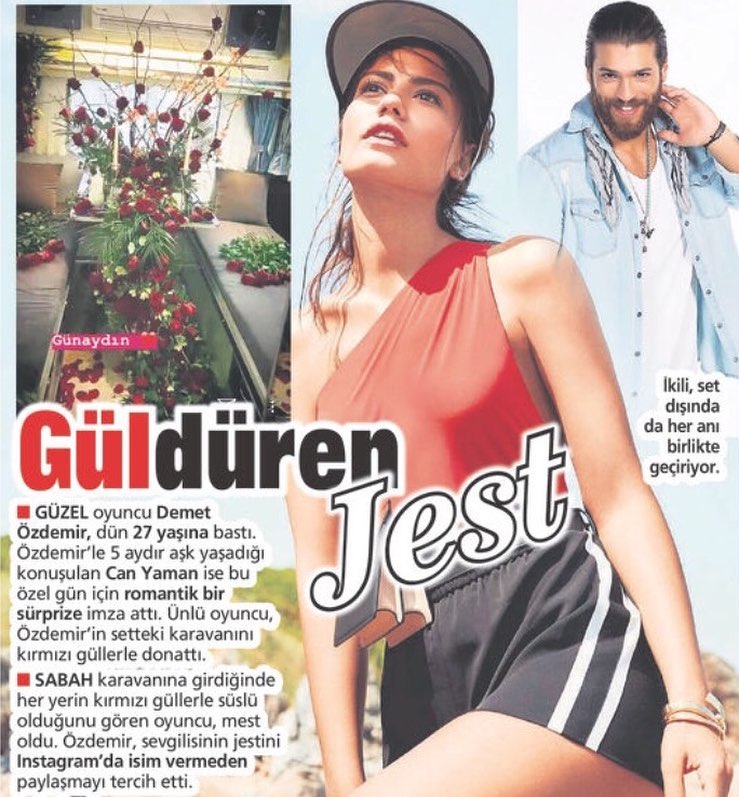 Mert Yazıcıoğlu was on the set of the TV series “Kardeş Çocukları”, where his beloved Afra Saraçoğlu is working

Famous journalist Ranini said that while there are no serial projects for Ayça Ayşin Turan. If something appears, it is only for the next fall season since this is coming to an end. Of course, surprises are also possible (probably she meant working abroad)

Journalists claim that Yusuf Çim has a new girlfriend with whom he was seen in a shopping center. True, she quickly left, embarrassed by such attention from the paparazzi

After the success of the series “Sen Anlat Karadeniz” Öykü Gürman became one of the most famous singers in Turkey, significantly increasing its fee for concerts. If earlier her performance was worth 20 thousand lira, then at the moment Öykü requests 50 thousand lira for a concert

As the actor Cüneyt Arkın ‘s spouse Betül Arkın reported, her husband could act only in a small episode of the TV series “The Protector,” that was released as a trailer. In the series itself he will not appear. Given that Mr. Cüneyt is seriously ill, he cannot work, therefore, from Netflix, this is more likely a tribute to the legend of the Turkish screen, as well as a way to attract the attention of the Turkish and world viewers. 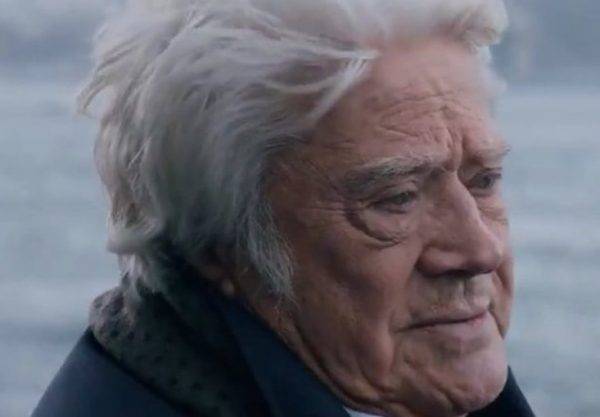 The Turkish press took up their favorite theme – a divorce Beren Saat and Kenan Doğulu. Journalists refer to the fact that Kenan did not publicly congratulate his wife, and Beren herself wrote a message in social networks, where she mentioned her deceased sweetheart Efe Güray. Of course, this is a “reason” for a family crisis … another one…

Despite the information of the social media that the series “Soz” will be continued in the fourth season, professional journalists are not in a hurry with the conclusions. Sina Koloğlu (Milliyet newspaper) announced that the decision to renew the series for the new season will be made in April

Nilüfer İpek Gökdel and Yurdaer Okur met with fans of the book “Karakalem ve Bir Delikanlının Tuhaf Hikayesi”. The book was on the basis of scenario of the TV series “The Protector”