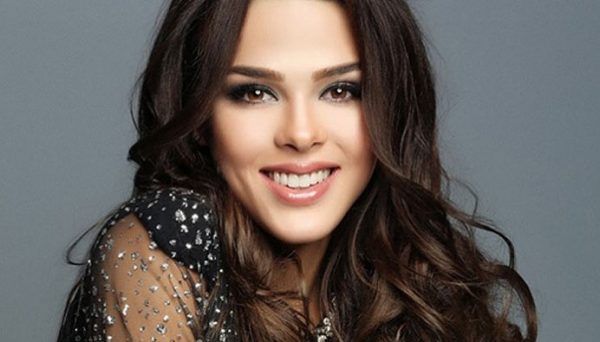 The audience of the new TV series of ATV channel “Şahin Tepesi” liked Aslıhan Karalar, who plays the role of Ezgi. Recall that the girl won the competition “The Best Model of Turkey” and “The Best Model of the World”, and then for some time studied acting in the United States. However, while they pay attention only to the amazing beauty of the actress, about her acting talents opinions are much more restrained. But perhaps the director Hilal Saral will reveal it in full. If ratings allow …