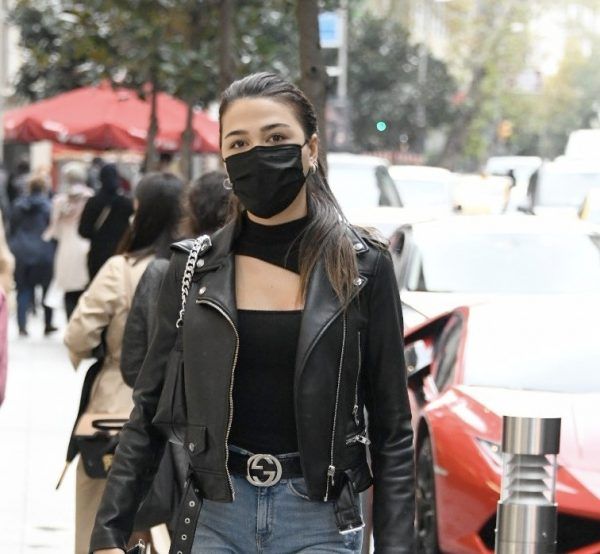 Aslıhan Karalar, who was spotted in the Nisantasi district, said she wants to work on an international platform. She has two offers of work in foreign films, but so far due to the epidemic, work on them has been suspended. One of the projects will be filmed in the United States, the other in Turkey. Aslıhan noted that she studied acting in London, knows English and French and believes that this is a great advantage. Turkish actors should try themselves not only in local, but also in foreign projects.