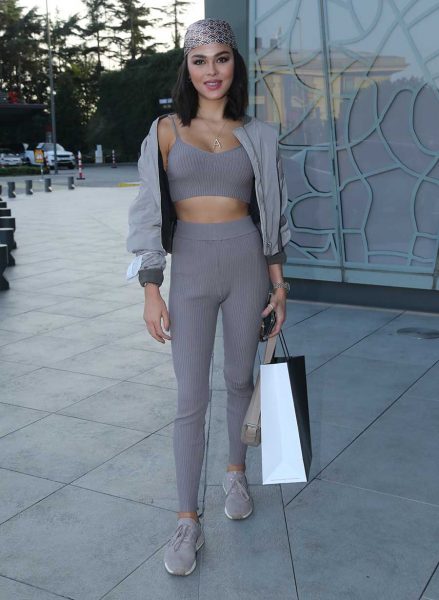 Aslıhan Karalar, who was noticed in the Zorlu shopping center, said that she received two offers to work in foreign films and is now at the stage of negotiations. The filming of another movie has been completed, but due to the pandemic, its release in theaters has been postponed. Also, the actress, known for her work in the first season of the series The Ottoman, said that she really wants to work in the youth series, to play a schoolgirl.