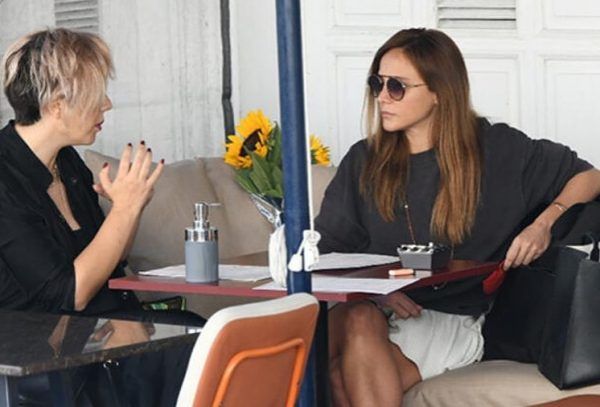 Burçin Terzioğlu said that after the end of quarantine, she had negotiations to star in new series, but they did not end with anything. We remind you that Burçin was considered for the leading role in the TV series The Unfaithful / Sadakatsiz and in the cast of the series Miraculous Doctor / Mucize Doktor. The actress is not worried, stating that everything is going as it should, she had a good vacation and is preparing to become an aunt, waiting for the birth of her friend’s Sinem Kobal little daughter.