Will there be a season 3 of The Protector? 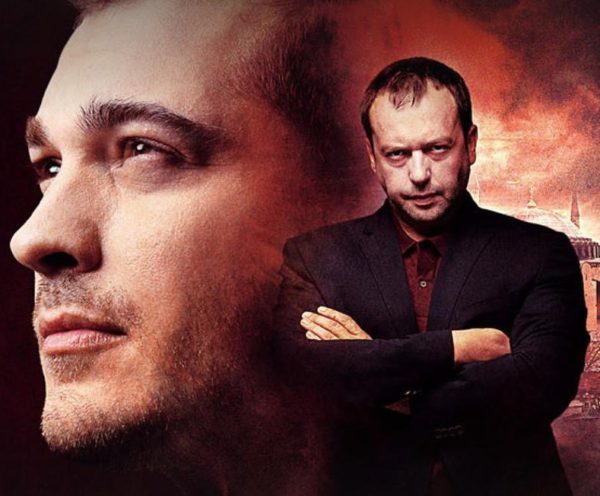 On Friday, April 26, Netflix Internet platform released the second season of the expected TV series The Protector starring Çağatay Ulusoy, Engin Öztürk, Ayça Ayşin Turan, Hazar Ergüçlü, Burçin Terzioğlu, and Okan Yalabik. Recall that the first season of the series released on December 2018 was watched by 20 million Netflix accounts worldwide. Thanks to the success of the first season, Netflix extended the series by two additional ones at once.

Currently, two new seasons are in the preproduction. As it became known, the work of the actors on the third and fourth seasons of the series will begin in two weeks. Çağatay Ulusoy, Engin Öztürk, Hazar Ergüçlü, Burçin Terzioğlu, and Okan Yalabik are in the cast. It is also assumed that several big stars of Turkish showbusiness will join the series and a very solid budget will be allocated, which is incomparable with the filming of the first seasons.

According to preliminary information, while the new leading lady for Çağatay Ulusoy has not been found, although several well-known actresses passed the auditions. It seems that Hakan Demir again will not choose Zeynep as his girlfriend. However, according to some sources, Hazar Ergüçlü will play a very important role in the season, no less important than the main female character. That is, we are again waiting for a love triangle amid fights with the surviving Immortals. Who will play the seventh Immortal is still unknown, but it will be a very big Turkish star. Judging by the changed appearance of Çağatay Ulusoy, viewers are waiting for a big leap in time.

The audience will see the third and fourth seasons in 2020.