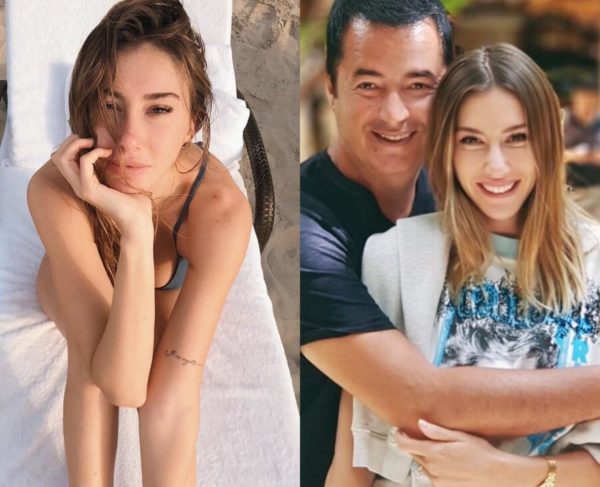 Fashion designer and socialite Şeyma Subaşı and owner of TV8 channel Acun Ilıcalı are divorced. Great love is over. At the same time, Turkish bloggers at first managed to implicate Çağatay Ulusoy in this story in a completely mysterious way pretending that Şeyma cheated her husband with him. Then the story changed, the new version is that it was not Çağatay but Alican Ulusoy – Turkish millionaire, with whom she had a whirlwind romance. Alican hurried to deny such allegations. Then the story changed again and this time this is not Şeyma but Acun Ilıcalı who was cheating his wife with Deren Talu – the 22-year-old daughter of the singer Defne Samyeli. These allegations were also refuted by Deren and her mother. The only true information, for now, is that couple really divorced. The divorce proceedings lasted 8 minutes.

READ  The release date of the series The Protector announced!