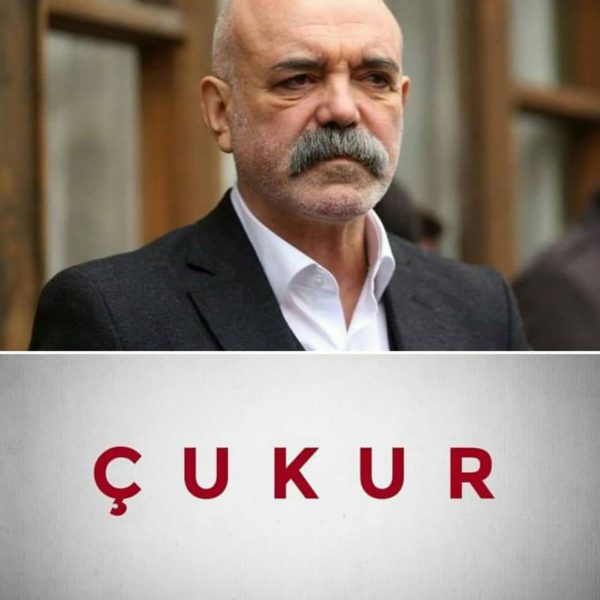 The performer of the role of İdris Koçovalı in the popular TV series of Show TV channel “Çukur” Ercan Kesal made an unexpected confession. The actor said he was going to end his career and will not act in the series in the future. Çukur will be his last work in the world of Turkish cinema. We remind you that next spring Ercan will participate as a candidate from the ruling party in the local elections for the post of mayor of one of the most important districts of Istanbul. In addition, he is a famous writer, so he will not be left without work.