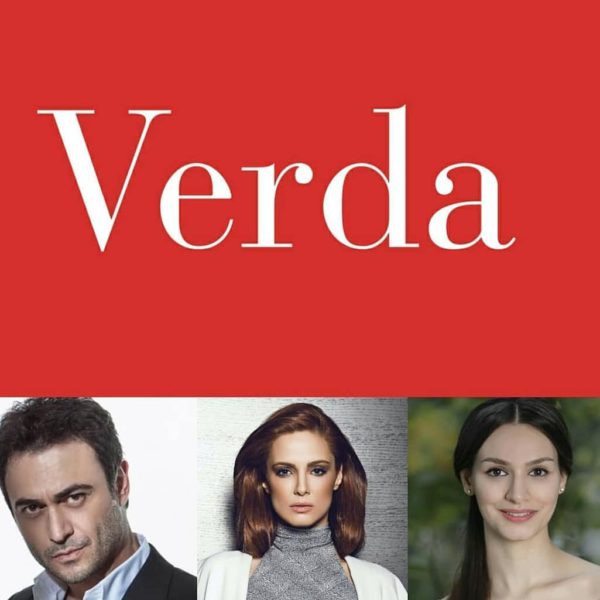 New series of singer and actor Kutsi “Verda” will be released on ATV in December. The possible day for the release – Saturday. Also starring Mine Tugay and Gonca Sarıyıldız. Thus, such a series as İkizler Memo – Can, Erkenci Kuş and Kalk Gidelim can go into competition with the new project. The first episode has already been filmed, so in the next couple of weeks, viewers of Turkey will have another premiere