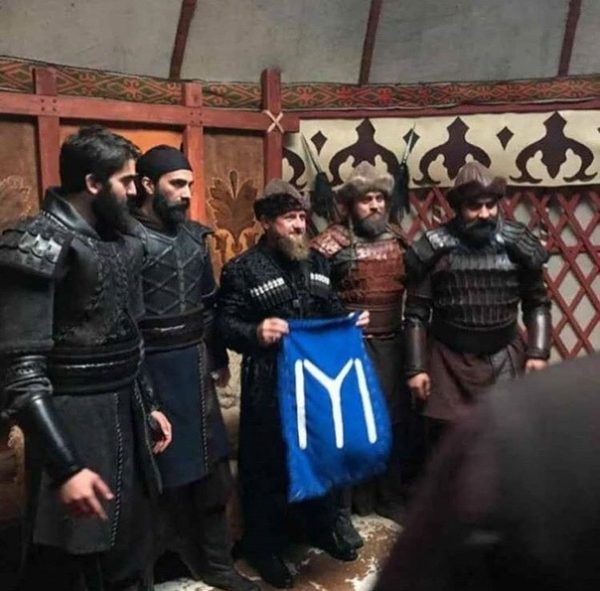 The series Diriliş: Ertuğrul has another respected fan. The head of the Chechen Republic, Ramzan Akhmadovich Kadyrov, visited the shooting of the highest-rated project on Turkish television at the moment and talked to his team. 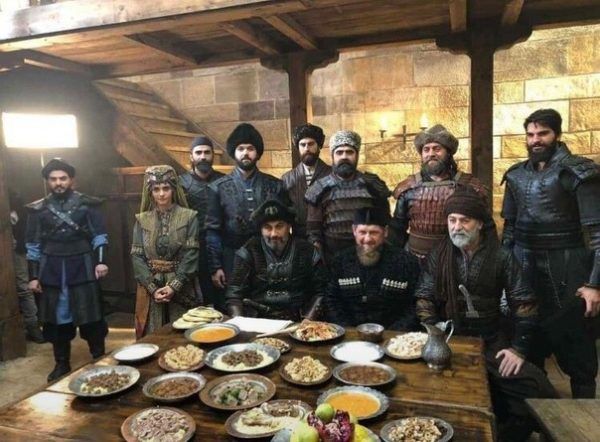