The radical decision of the creators of Diriliş: Ertuğrul 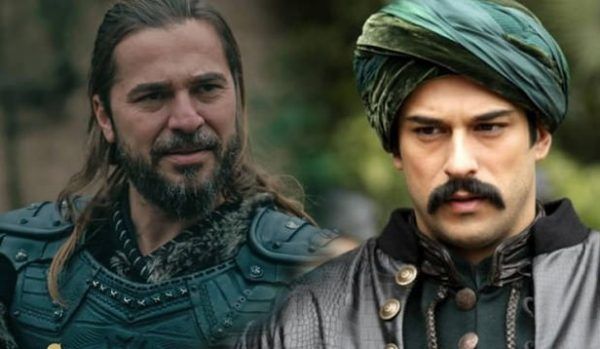 Despite the desire of the management of the TRT1 channel, neither  Engin Altan Düzyatan nor Burak Özçivit did not want to work together. In the end, the production company Tekden Film was forced to retreat and take a radical decision – since viewers are unlikely to accept another Ertuğrul, even if he has grown old, so he will not be at all next season. The series will end with the death of the protagonist. Whether Ertuğrul will die in the last episode and whether we will see the grown-up Osman performed by Burak Özçivit is a secret that producers carefully hide from the audience. In the meantime, a pleasant surprise awaits them – despite the very bad relationship between producer Mehmet Bozdağ and Kaan Taşaner, Mr. Bozdağ decided to include the elder brother of Ertuğrul bey in the final series, so most likely Gündoğdu Bey will be back soon.