The series The Protector increased tourism to Turkey 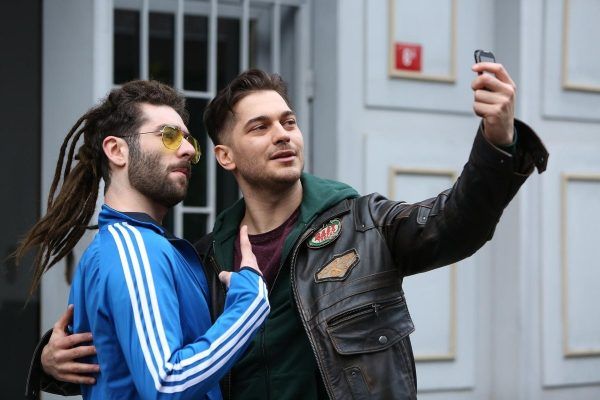 In the giant Netflix film catalog, the presence of Turkish products is gradually increasing. Currently, more than 100 Turkish films and serials are available on the platform, and this number is increasing with each passing month. The first original Turkish TV series of Netflix “The Protector” was watched by 10 million viewers only in the first month on the platform. The journalist of the edition Milliyet Sina Koloğlu talked about this and many other things with Netflix’s main PR manager for Turkey, the Middle East, and Africa Artanç Savaş.

Currently, Netflix is developing two more projects. This is a fantastic series “Göbeklitepe” starring Beren Saat. Its premiere is expected on the platform next year. And the “Ottoman Rising”, that is prepared by the Karga Seven Pictures. The shooting of the project will begin in March, and it will be available on the platform in September.

Mr. Savaş explained the Netflix content creation policy. Starting new cooperation, the platform is primarily trying to show the history and culture of the country. Therefore, Netflix managers paid special attention to the Ottoman period and the culture of Mesopotamia. However, this does not mean at all that serials on other topics, for example, policemen, will not be developed for Turkey. Everything will be, but in due time. 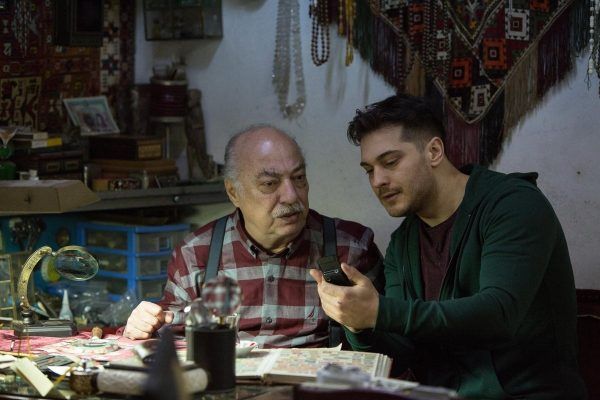 Turkey occupies an important place in the plans for the further expansion of Netflix, – emphasizes Mr. Savaş. And this means not only and not so much just an increase in subscribers in Turkey itself. Although the numbers here are quite interesting – Netflix takes 5% of the television market.

Interest in Netflix products around the world is growing steadily. And this in turn attracts Western, and in particular, the American audience, which is actively watching foreign TV shows. Moreover, it opens up unexpected perspectives that were not included in the company’s plans. So, after the success of the TV series “The Protector”, Netflix’s management was approached by a major international tour operator with the idea of special tours to Istanbul at the filming locations of the series, as his clients asked for such a service. As Mr. Savaş admitted, this is something completely new for the platform. They state the same increase in interest in Spain, where they ordered five new series. 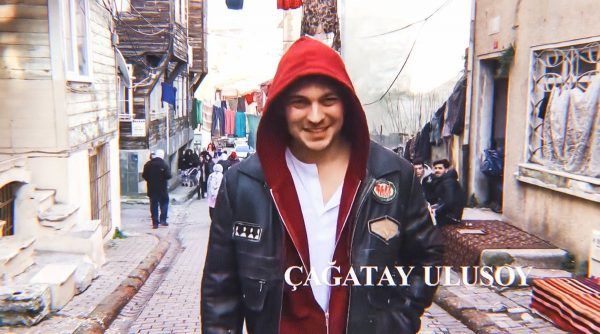 Netflix’s official position is of particular importance that it gives to the two countries in the production of content — Turkey, and Spain. The extraordinary success of Turkish TV series, especially in the Middle East and Latin America, creates opportunities for Turkish producers who will get (like the Spanish ones) a chance for priority cooperation with Netflix.