20 million viewers of the TV series The Protector 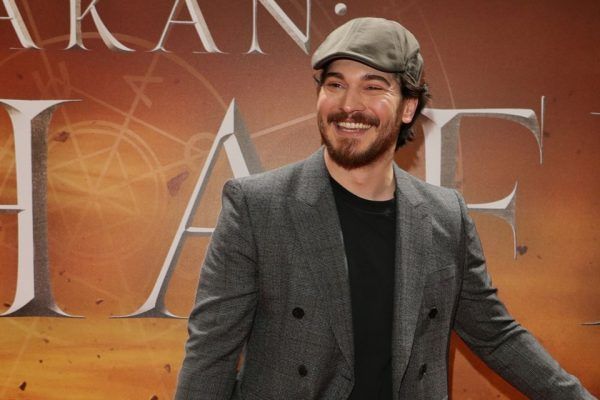 According to the journalist of the Hurriyet publication, Ceyhun Kuburlu, who interviewed the Netflix’s chief PR manager for Turkey, the Middle East, and Africa, Artanç Savaş, the number of paid accounts that have already watched the Turkish TV series The Protector is currently about 20 million.  We remind you that the average number of subscribers to one account is 3-5 family members, friends and relatives. For example, in Turkey the average rating of the series Diriliş: Ertuğrul is 9.06 million viewers (maximum – 13.94 million), Sen Anlat Karadeniz is 10.98 million (maximum – 17.53 million), Çukur,is 7.37 million (maximum – 9.69 million).