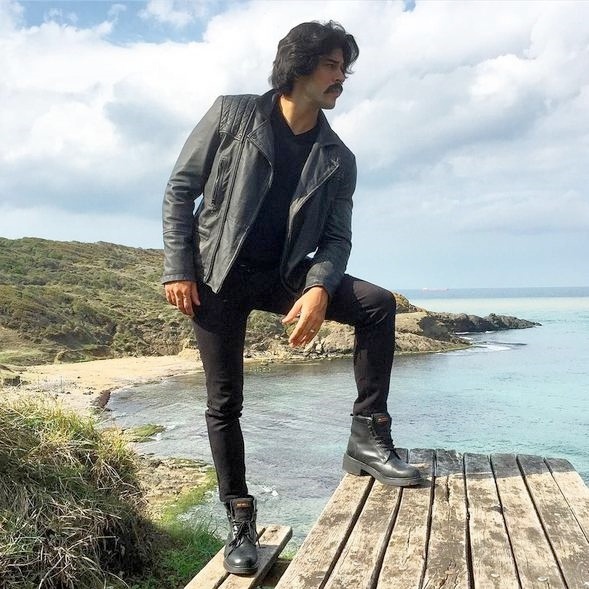 As it became known Burak Özçivit  increased the intensity of the training, preparing for the role of Osman Gazi. Six days a week for five hours he trains in fencing and takes riding lessons. A medical team is always on duty just in case: a bad fall can seriously complicate the shooting of a project, so no one wants to take a risk.

Burak is also actively engaged in fitness, bringing himself to the optimum shape. A film set has already been built in Riva, where final preparations are being made to begin work on Diriliş: Osman. We remind you that the project will be aired this fall, replacing the Diriliş: Ertugrul. However, it is still unknown who will become an actor’s partner.

READ  2 million lira for a photo of Karan Özçivit