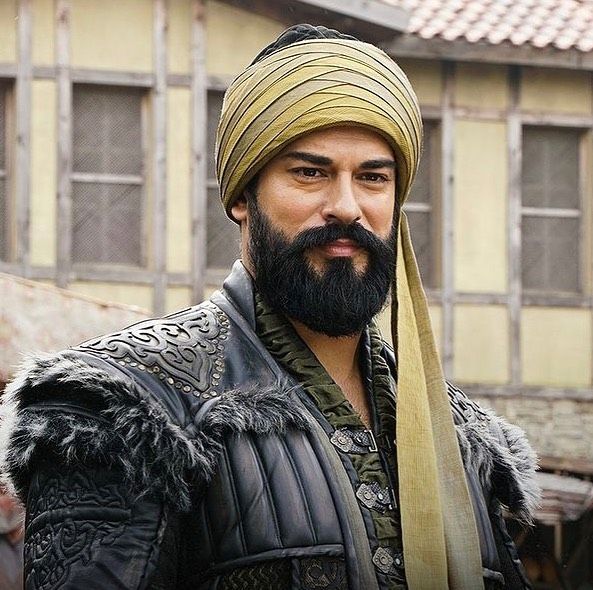 The Turkish court found Burak Özçivit guilty of insulting the members of the film crew and imposed a rather unexpected punishment on him. What happened?

One of the most popular actors in Turkey, Burak Özçivit, who plays the founder of the Ottoman Empire in the TV series “The Ottoman”, was accused of publicly insulting the staff of the film crew of the project of producer Mehmet Bozdağ. According to the charges, the prosecutor demanded that the accused be sentenced to 4 years and 1 month in prison.

According to the lawyer of the victims, 150 people witnessed the insults and this fact is beyond doubt. He demanded that the judges recognize Burak guilty and agree with the opinion of the prosecutor’s office. In turn, the actor’s lawyer said that the story told is contrary to common sense. In a normal life, one person will not scold 150 people looking into their eyes, but they will stand quietly and do nothing in return.

The court found the actor guilty and awarded a fine of 3,000 liras, with payment of 30 liras within 100 days. Given the positive characteristics of the accused and the fact that this is his first violation, the court decided to consider the sentence suspended, that is, the amount would not have to be paid if there were no other violations.

The reason for such a lenient sentence was the reasons that prompted the actor to express his dissatisfaction with the employees of the film crew. As it turned out, they improperly performed their duties, behaved rudely with the stuntmen, did not secure the harness of Burak’s horse, as a result of which he almost fell off the horse at full gallop. By the way, immediately after the incident, they were all fired and did not sue the producer, realizing that they would lose this process. As a result, the judges considered that the strong language uttered by the star in a fit of anger was incorrect, but humanly understandable.