Burak Özçivit is preparing for the role of his life 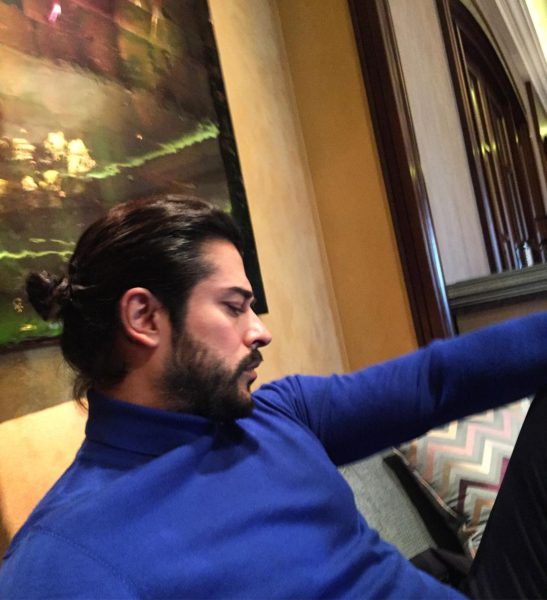 Burak Özçivit is preparing to return to the Turkish screens in the new series “Diriliş: Osman”, which will surely become a project of his whole life, carefully preparing for a new role. The changes affected the image of an actor who grows long hair, trying to match Osman Gazi, whose image he will embody on the screen.

However, the main thing is not the hair, but the physical and historical preparation for the role. Burak is engaged in horse riding, masters the art of archery and fencing, twice a week takes special lessons of the swordplay. In his spare time, the actor watches documentaries on Osman Gazi, discusses his image not only with scriptwriters but also with historians who are involved in this period in Turkish history. Burak also participates in writing the script for the future series.

We remind you that the start of the series “Diriliş: Osman”, that will replace the superhit “Diriliş: Ertuğrul”, scheduled for this fall. Shooting will begin in April.